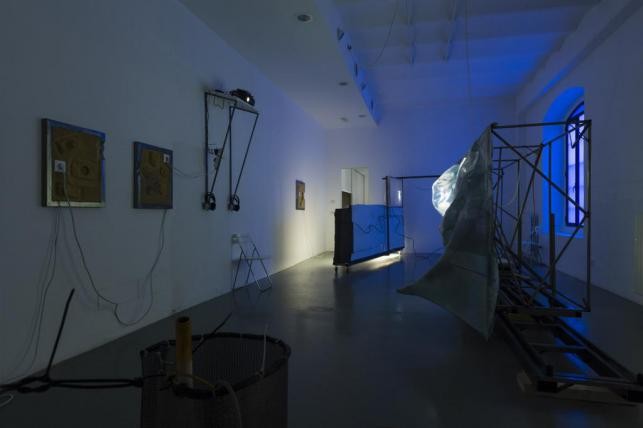 Smoking seriously harms you and others around you. Drink Responsibly. Smoking may reduce the blood flow and cause impotence. Sex may be dangerous, use a condom. Don’t let drugs take over your life. Smoking is highly addictive, don’t start. Eat raw, live long. Smokers die younger. Get home safe this Christmas. Organic farming: good for nature, good for you. Don’t let alcohol control your temper. Smoking kills.

“We are safe now” is the last line of the movie Children of Men, a sci-fi drama that foresees a world one generation from now that has fallen into anarchy on the heels of an infertility defect in the population. The world’s youngest citizen has just died at 18, and humankind (represented by Clive Owen and Julian Moore) is facing the likelihood of its own extinction. Maybe all this wouldn’t have happened if we had stopped smoking in time (remember, it causes impotence) or maybe raw food could have saved our bodies and souls. Or maybe Clive Owen shouldn’t have eaten so many genetically modified nuggets.

Neil Beloufa told me that he never saw Children of Men. But knowing how keen he is on goofy pop culture blockbuster references, this is hardly a coincidence. His second solo show at ZERO... is all about avoiding the extinction of humankind; it is all about making you live longer, better, stronger. The space is baby proofed: you can walk safely among the colourful and soft foam walls, it won’t hurt if you stumble (don’t rub your face on it though, it’s chemical). You can relax, the politicians featured in the video installation World Domination (2012) are resolving issues and declaring war. Everything is going to be OK. In case drinks are served at the opening, be sure to sip responsibly. And you will be fine.

But don’t let Beloufa control your temper. He masters his way into blurring the slippery line between fiction and reality. Beware of suspending your disbelief. You might see a dinosaur in the show, an epitome of both our prehistoric and our post-apocalyptic destiny. It is an archive as much as a science fiction chimera. Just like Wikipedia. Just like everything in Beloufa’s work: things are not what they look they are. The flat sincerity of his displays is just one of many layers of a complex system of representation in which we are safe, for now
www.galleriazero.it