No, She Couldn’t Have Known How It Would All… 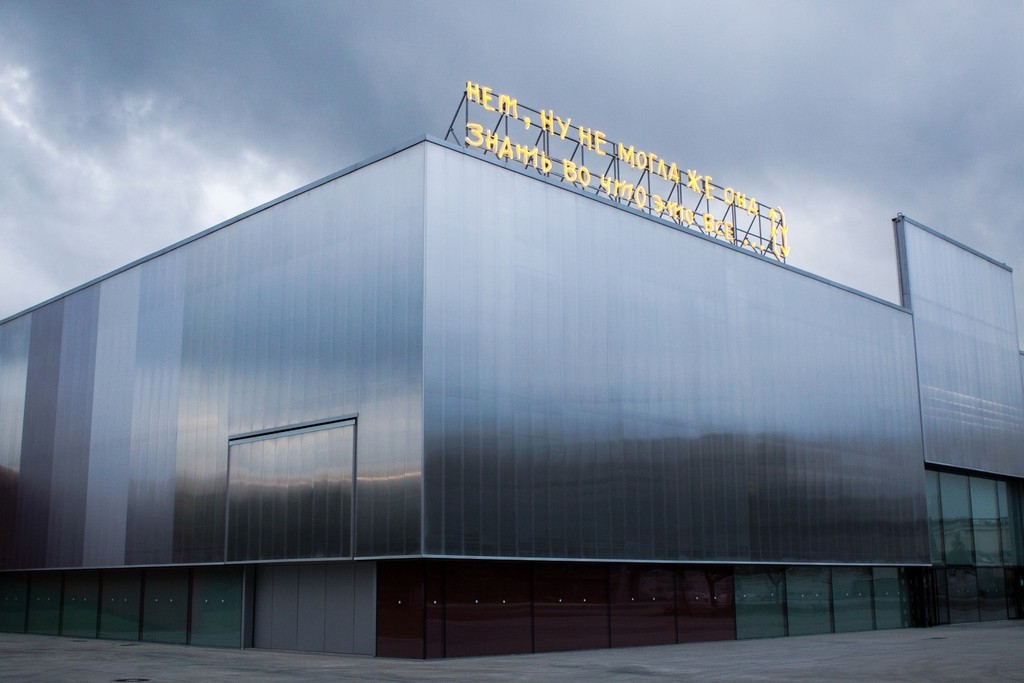 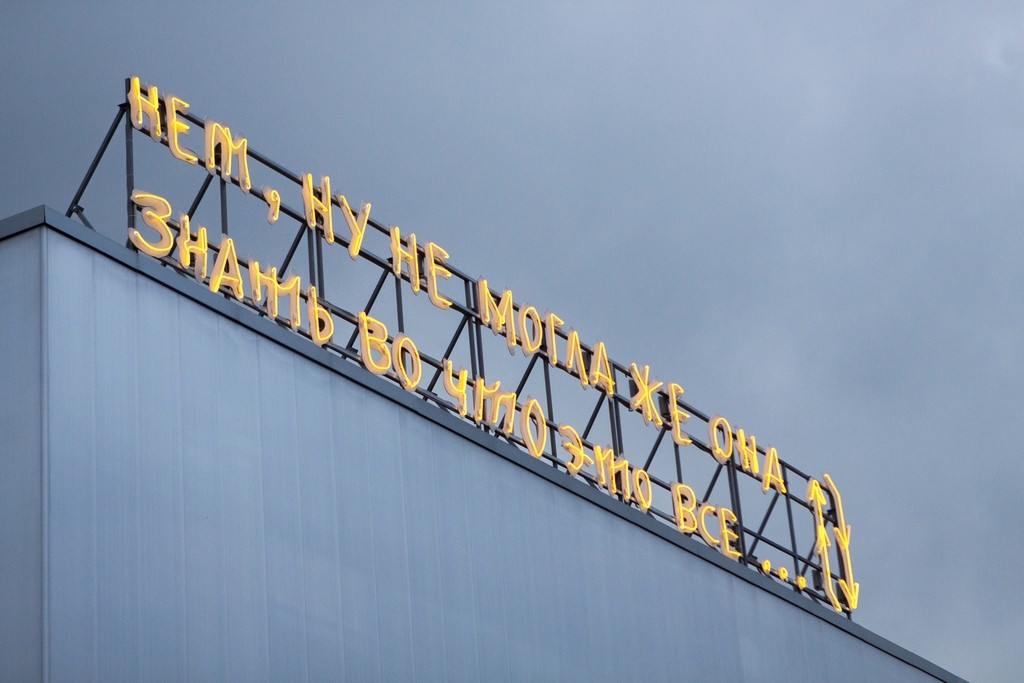 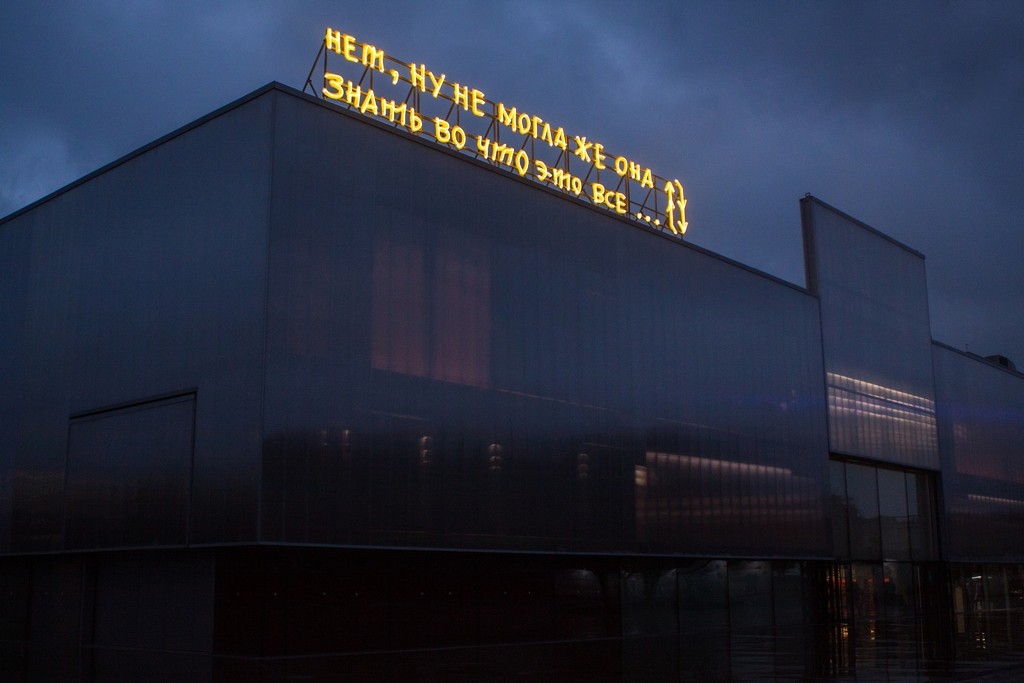 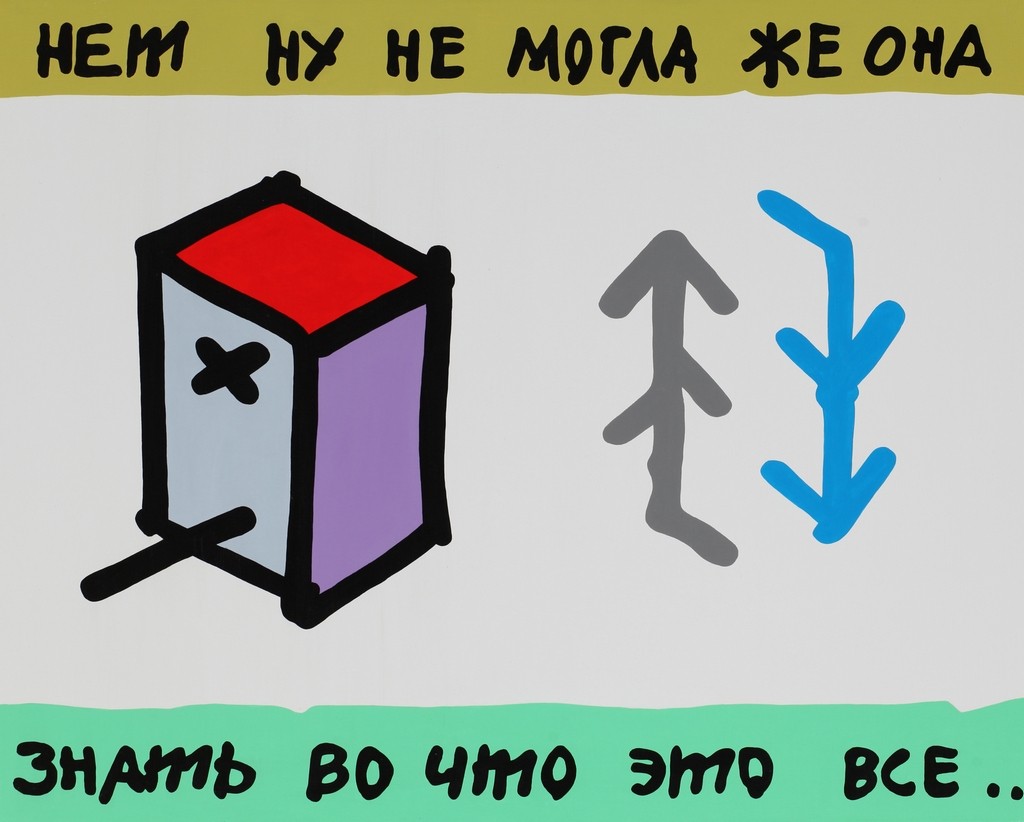 In September 2016, Garage Museum of Contemporary Art unveils a new project for Garage Square Commissions, No, She Couldn’t Have Known How It Would All... by Boris Matrosov.

Matrosov was a member of World Champions (with Konstantin Latyshev, Andrei Yakhnin and Giya Abramishvili), a group which was active in Moscow in the late 1980s. World Champions were known for mocking the seriousness of the practices of the older generation of Moscow Conceptualists such as Andrei Monastyrsky and Collective Actions. They received critical acclaim for absurdist actions such as Strokes of Joy (where they worked collectively to create a drawing of random objects on a large sheet of paper attached to a wall) and The Gray Sea (in which Abramishvili brought a bottle of water from the White Sea and Zvezdochotov from the Black Sea, and the group mixed the water in a little pool, announcing the discovery of a new, “gray” sea).

After the group broke up in 1988, Matrosov continued to work solo. He created “images of images” of the everyday, visible world: interiors and landscapes painted minimally using black lines and monochrome color. In 2005, he took a short break from his studio experiments with oil on canvas to return to public art—this time on his own—and made a text object that read “Happiness is Not Far,” for the Art-Pole Festival, curated by Aidan Salakhova. The object was later installed on a riverbank in Perm, becoming an unofficial symbol of the city.

Matrosov’s new text object for Garage is a phrase from a painting made in 2012. “No, she couldn’t have known how it would all...” sounds like a fragment of an overheard conversation. Mounted on the roof of the Museum building, this unfinished sentence invites many questions. Who is she and what would actually happen? The viewer is perplexed. Presented as a large neon sign, this phrase that seems to belong in a conversation between friends confuses our ideas of the private and the public, of the nature of questions and answers, and the essence of art.

Through this project the concept of Garage Square Commissions is also expanded: the space of Garage Square, where artworks have previously been located, becomes the viewing place for viewers taking in Matrosov’s neon message.
www.garagemca.org