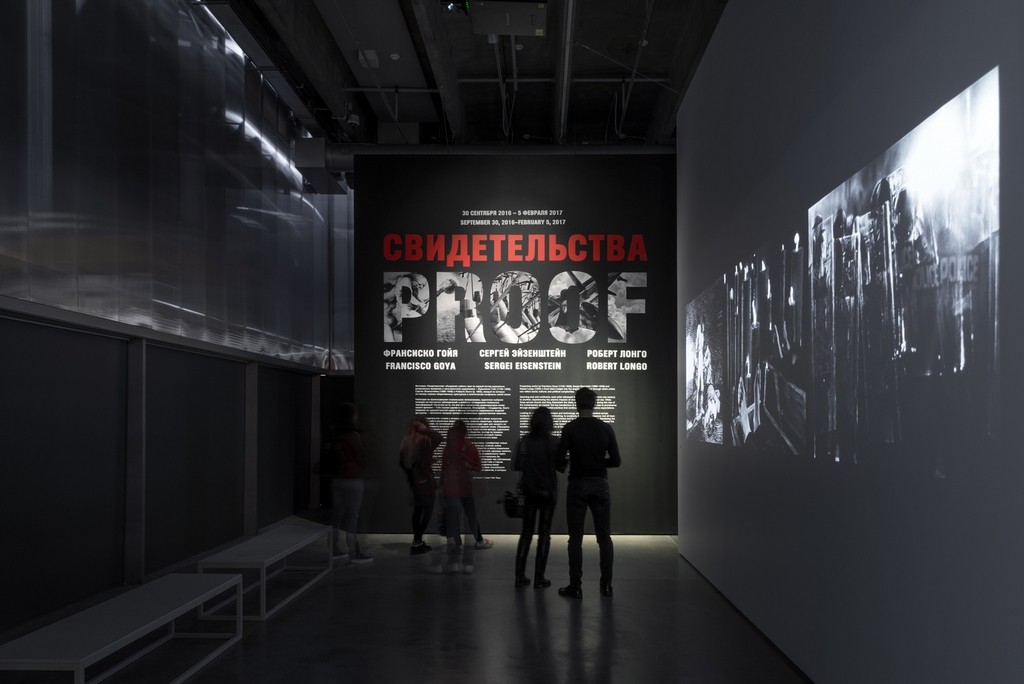 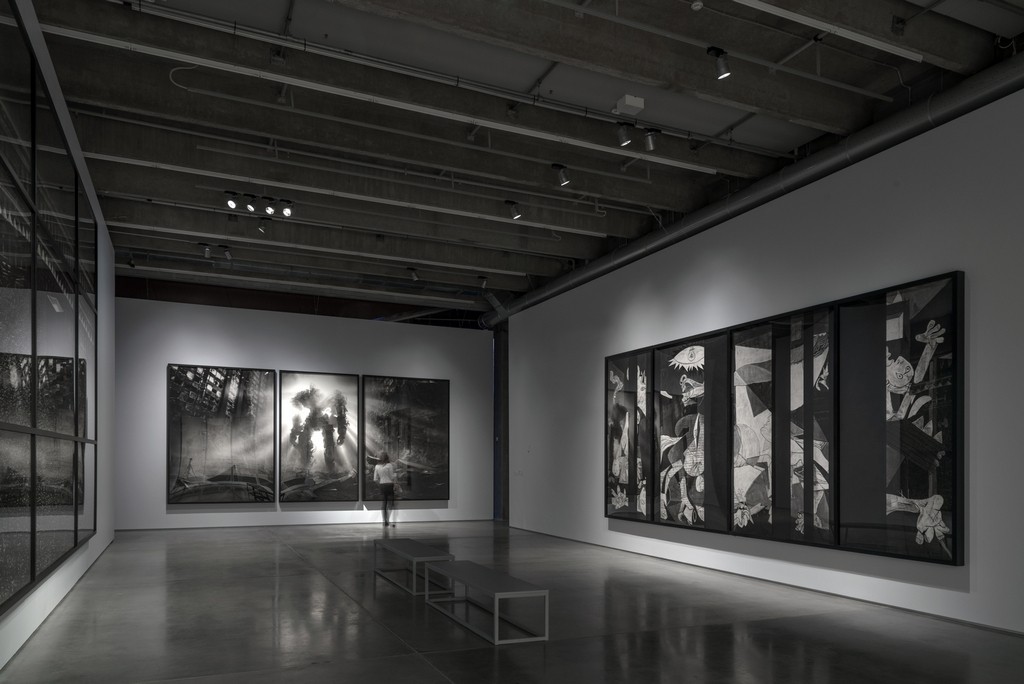 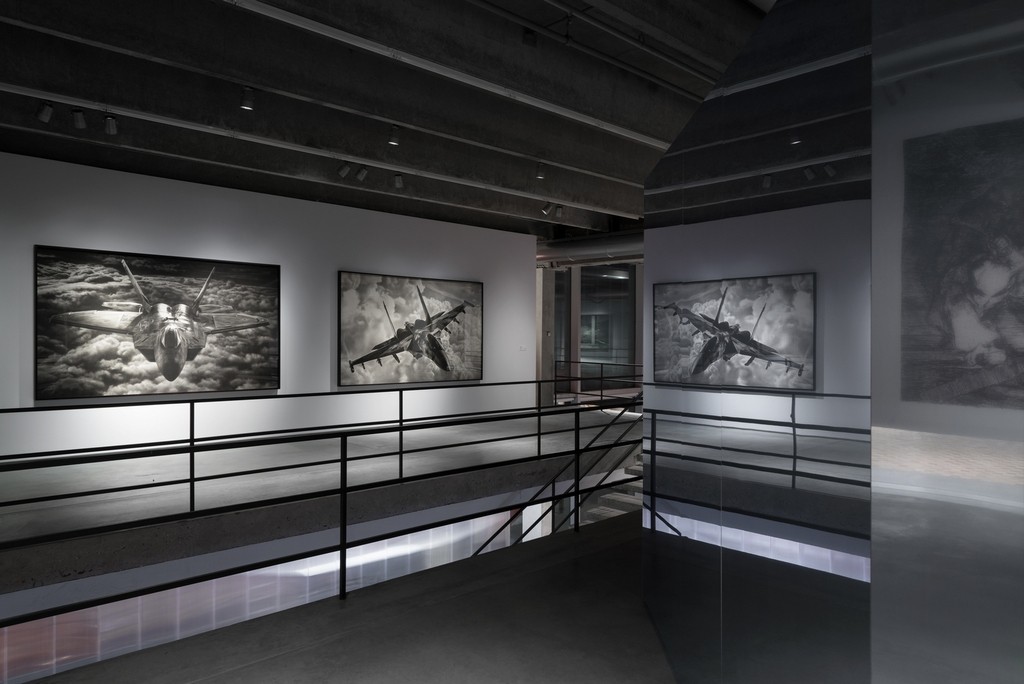 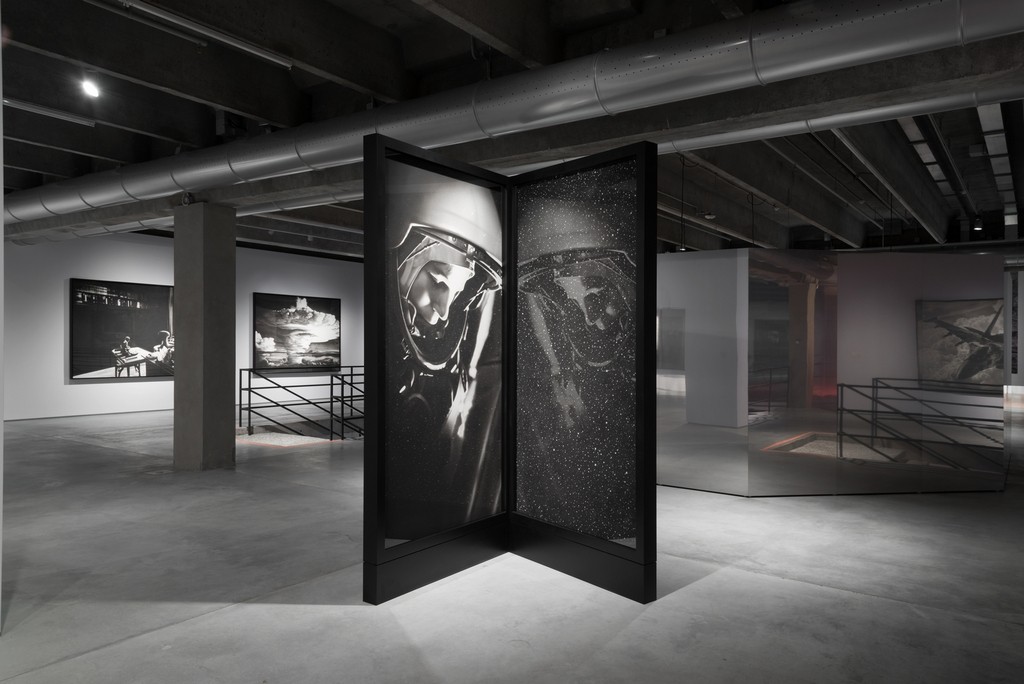 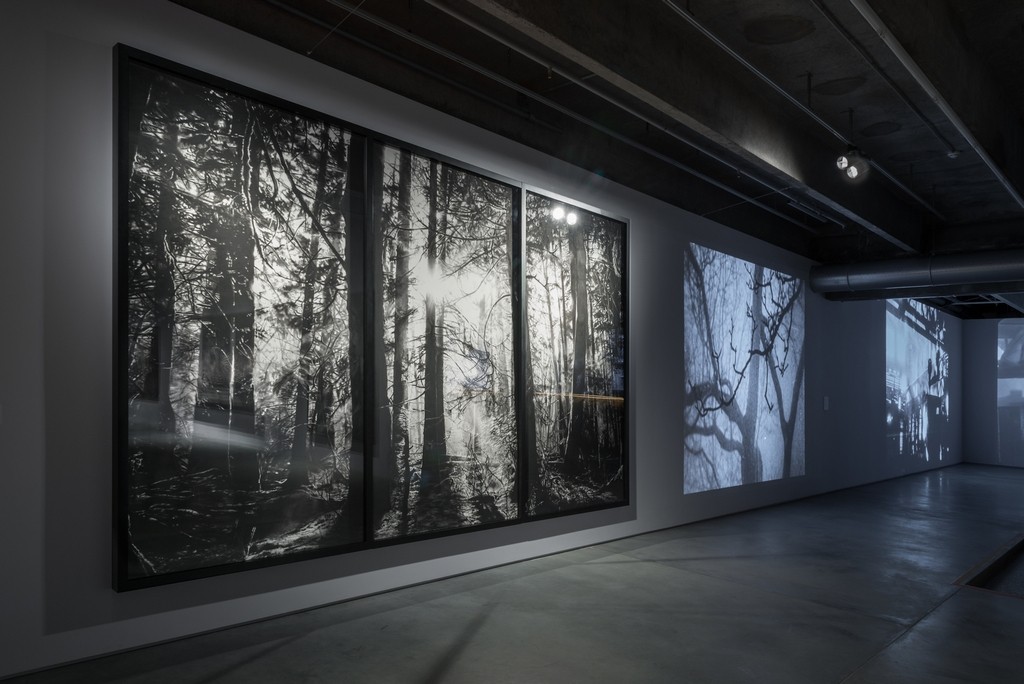 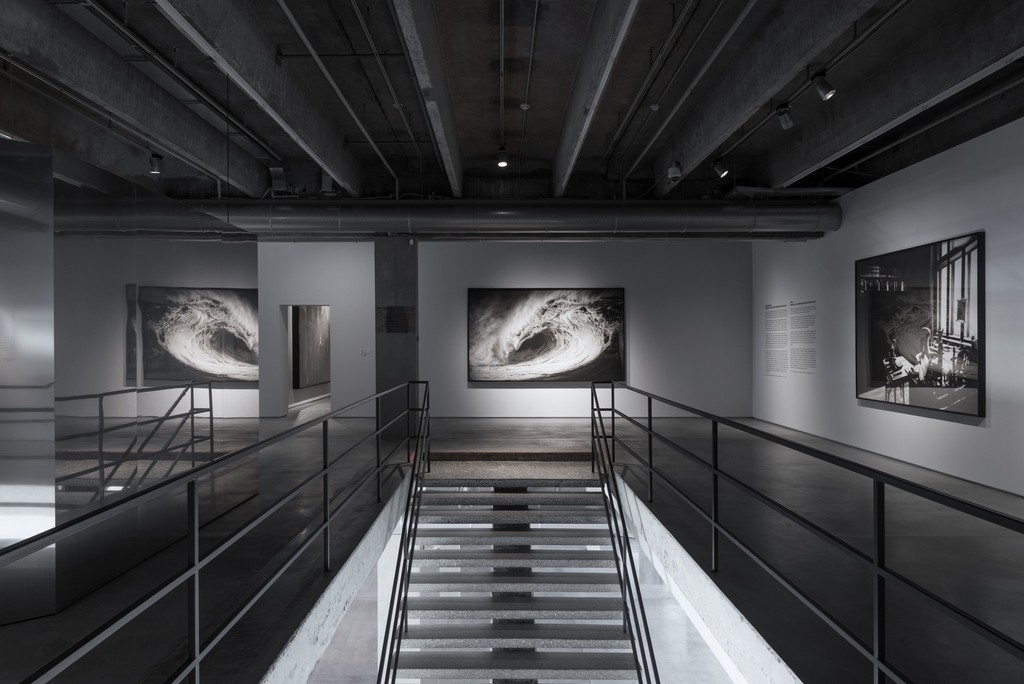 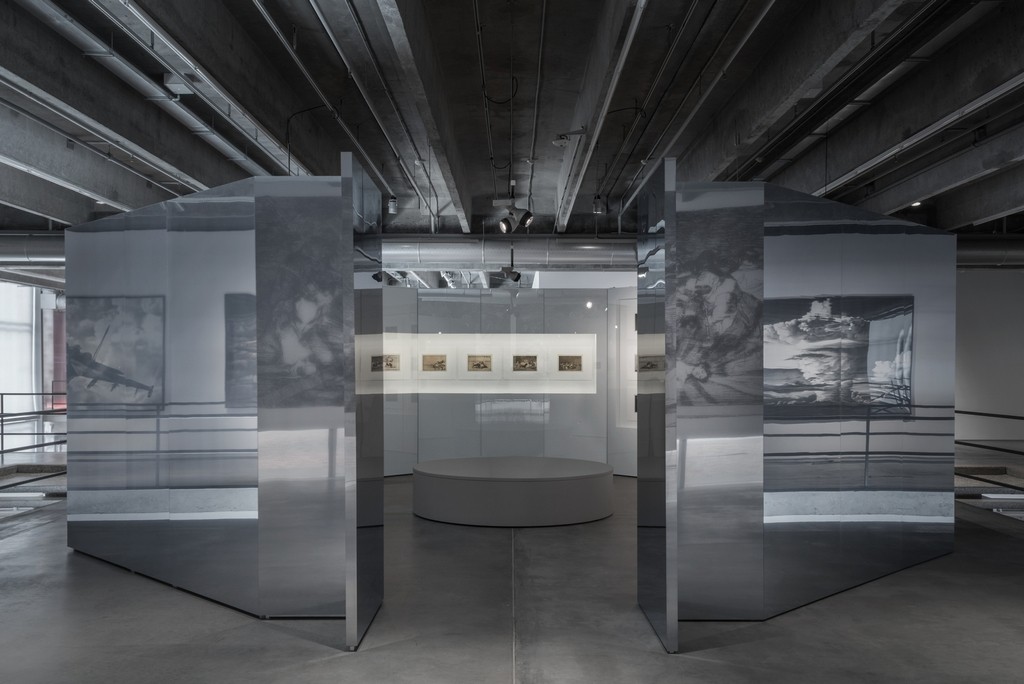 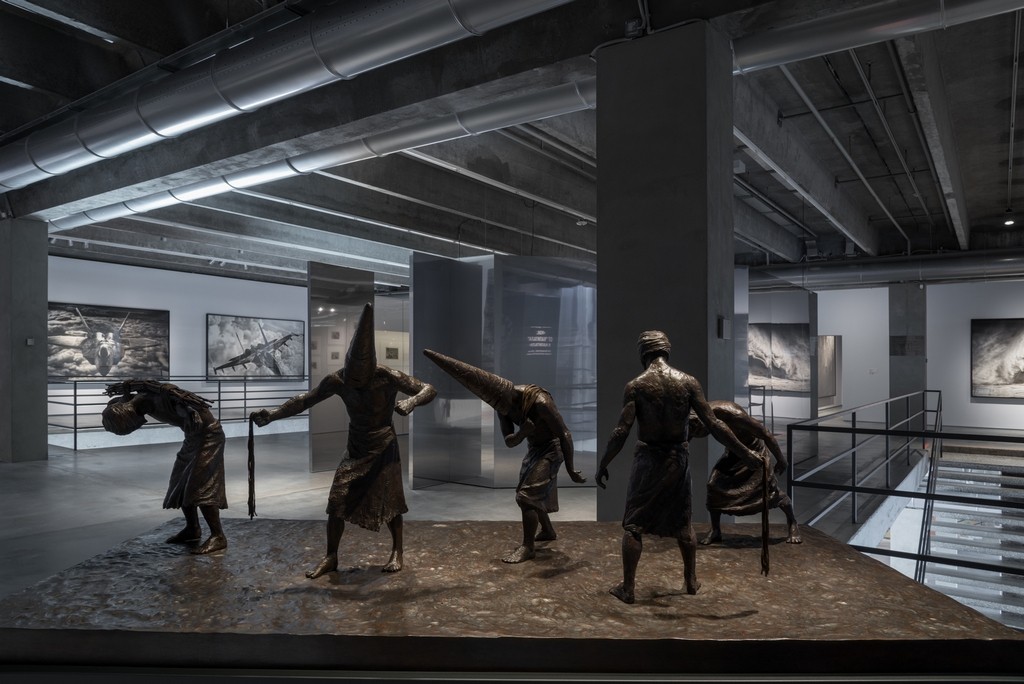 Featuring works by Francisco Goya (1746-1828), Sergei Eisenstein (1898-1948) and Robert Longo (1953-) Proof offers insight into the singularity of vision through which artists can reflect social, cultural, and political complexities of their times.

Spanning eras and continents, each artist witnessed the turbulent transition from one century to another, experiencing the seismic impacts of revolution, civil unrest, and war. While Goya served church and king, Eisenstein the state, and Longo emerged during the rise of the contemporary art market—the dominant benefactors of each period—they all rose to prominence through developing nuanced practices that challenged expectations and demand.

Looking to innovations in technique and technology, each artist has worked across mediums—from painting and printmaking, to sculpture, film, and performance—but all continuously turn to drawing as a primary tool to articulate thinking. Rendering the societal impact of politics and power in black and white, the artists have diversely experimented with narrative visual forms, beyond traditional reportage, to chronicle events and provide an impassioned portrayal of the world around them.

Curated by Garage chief curator, Kate Fowle, in collaboration with Robert Longo, Proof was developed through extensive conversations between the artist and curator arising out of Longo’s decades-long influence of Goya and Eisenstein. This inspired two research trips by Longo to Russia, during which he met with the leading Eisenstein specialist, Naum Kleiman, and visited the Russian State Archive of Literature and Art to study the Eisenstein archive and select drawings for the show. Longo also consulted with curators from the Central Museum of Contemporary History of Russia (formerly the Museum of the Revolution) in Moscow, and the Hermitage State Museum in St Petersburg, to explore the importance of Goya in Russia, particularly in relation to the Russian Revolution.

As a result, the exhibition includes forty-three of Eisenstein’s sketches from the Russian State Archive of Literature and Art that have not been exhibited before. These will be presented alongside seven of his films that will be projected in slow motion, so that each frame can be experienced as independent images. Forty-nine of Goya’s aquatint etchings, from all four of his suites, will be loaned for the first time from the State Central Museum of Contemporary History of Russia and more than thirty-five works by Longo, produced in the last five years, loaned from international collections.

A fully illustrated catalogue, Proof: Francisco Goya, Sergei Eisenstein, Robert Longo with essays by journalist, activist, and author, Chris Hedges; artist, Vadim Zacharov; and Garage chief curator, Kate Fowle; as well as an interview with Robert Longo, will be published in Russian and English, to extend the concepts developed in the exhibition.
www.garagemca.org