Works from the Arteast 2000+ Collection 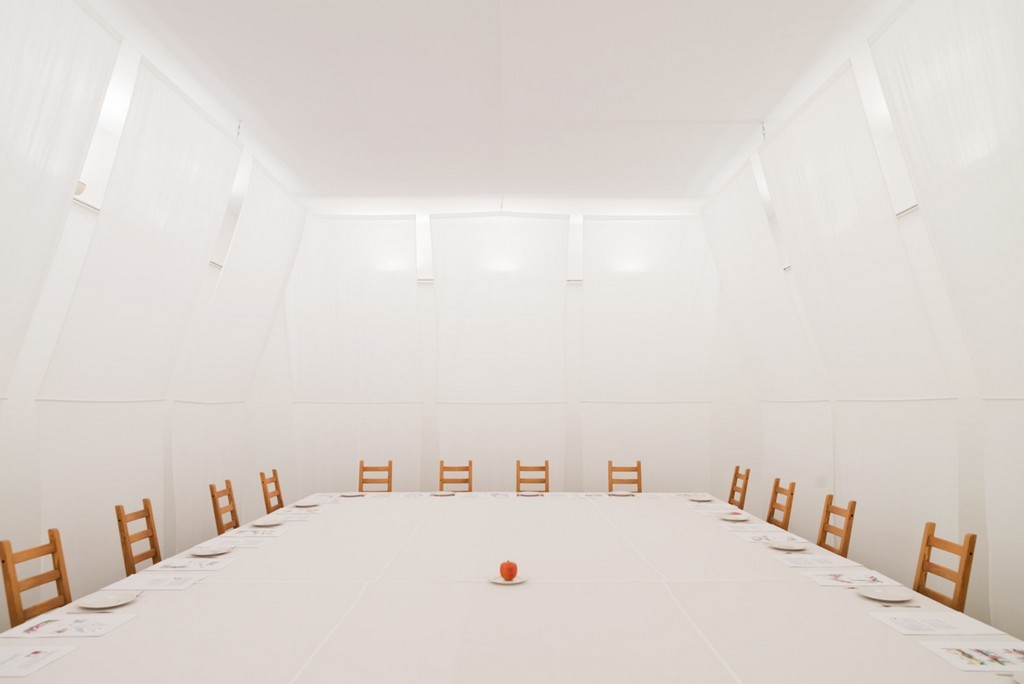 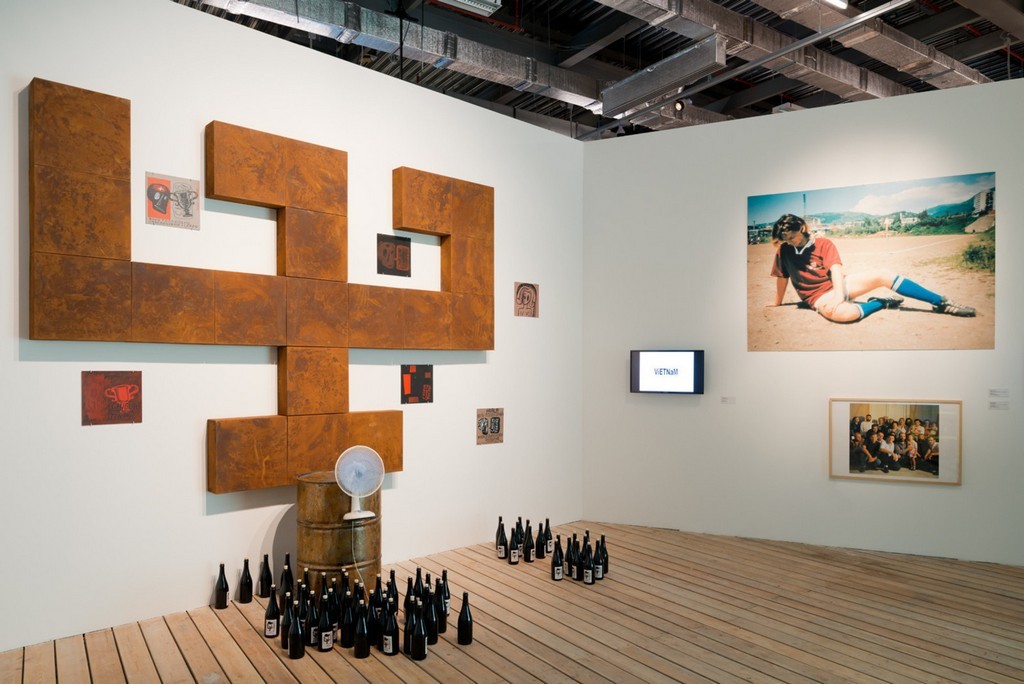 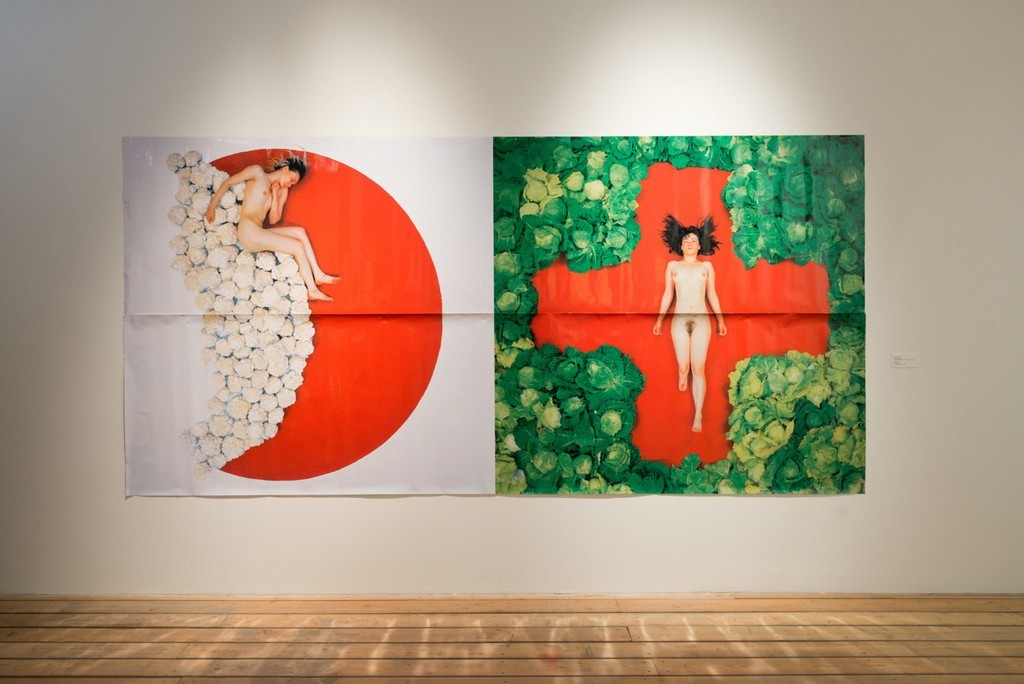 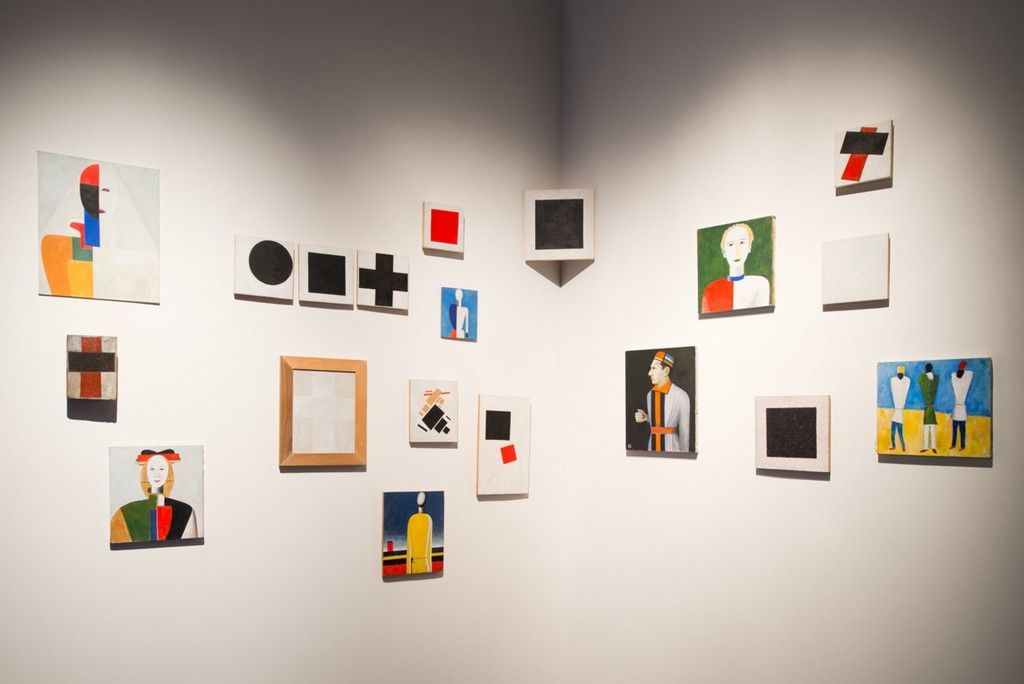 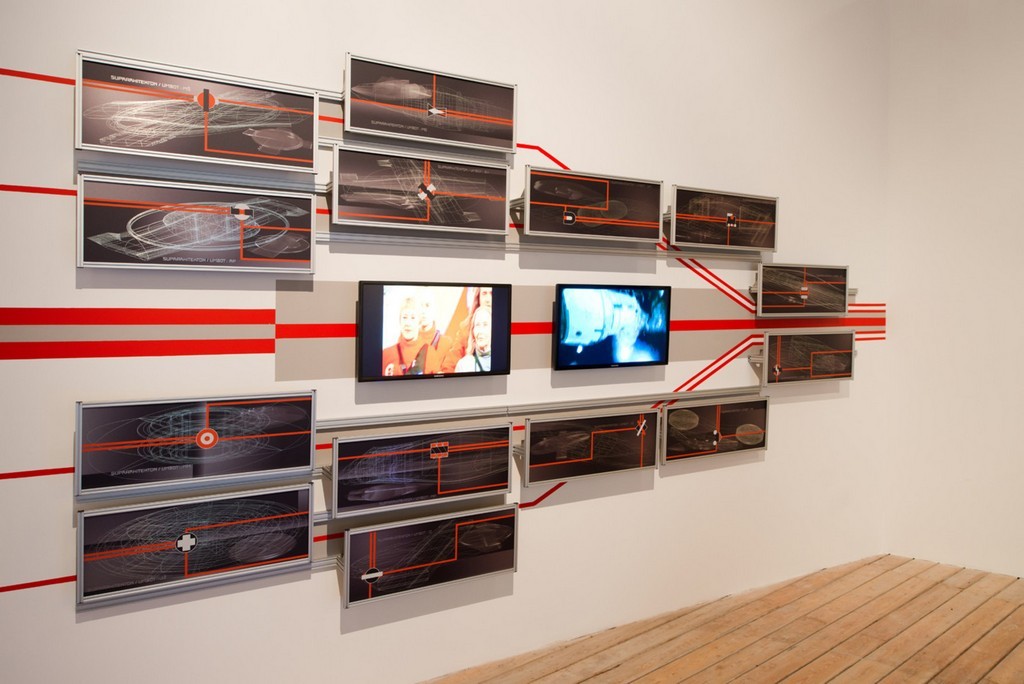 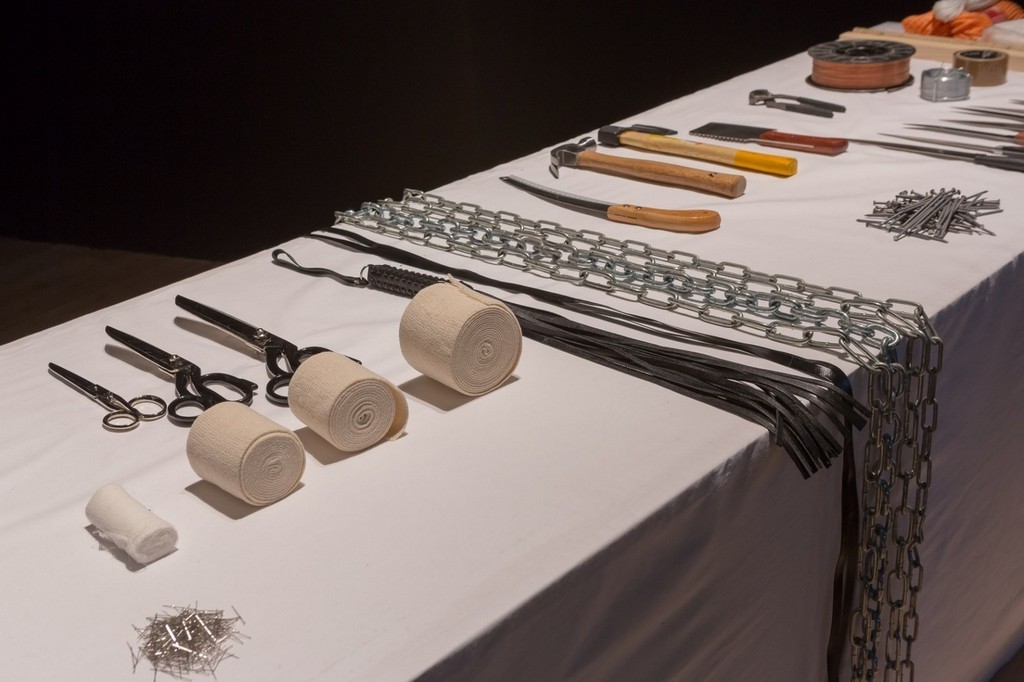 Garage Museum of Contemporary Art presents Grammar of Freedom / Five Lessons: Works from the Arteast 2000+ Collection, developed in close collaboration with Moderna Galerija in Ljubljana, Slovenia. The exhibition features more than 60 artists and art collectives, with works ranging from the 1960s to the present.

The Arteast 2000+ Collection was the first museum initiative to focus on the work of postwar avant-garde Eastern European artists in a broader international context. Since it was established in 2000, the Collection has developed a reputation for providing an extensive overview of art from the region. Perhaps most importantly, it also offers insight into common sociopolitical concerns shared by artists from former socialist countries, charting how these have evolved from the 1960s through the time of transition in the 1990s to the current context of global neoliberal capitalism.

Bringing together artists from various cultural terrains within Eastern Europe and the former USSR, the selection of works from the collection is a powerful tool for understanding the conditions of art production, its historicization and distribution in a region defined by a shared socialist context. Central to the exhibition is the recognition that what united the different cultural spaces within that region—the shared issues that have been articulated in our recent past—are again increasingly relevant today. As the title suggests, Grammar of Freedom / Five Lessons highlights the identification of a common struggle for artistic and individual liberties during the socialist regimes of the former Yugoslavia and USSR, as well as other Eastern and Central European countries, and asks for the first time how these resonate today in our post-socialist reality. Organized around five open-ended “lessons,” the works put forward a grammar for strategies used in search of freedom, highlighting art’s potential in making individual voices heard and in confronting or overcoming ideology, conflicts, and not least, wars (from the Balkans in the 1990s, to the most recent conflicts in Ukraine).

Another emphasis in Grammar of Freedom / Five Lessons is the pivotal role that regional and international collaborations have played in fostering artists’ practices. Within the show, connections between Eastern European—in particular Slovenian—and Russian artists are made visible through revealing the personal and institutional collaborations that provided meaningful platforms for the discussion of common urgent issues and the intense exchange of ideas. Bringing this historical tradition into the present, the collaboration between Garage and Moderna Galerija has been taken as an opportunity to expand the range of local and regional artists with whom the Arteast 2000+ Collection works.

Grammar of Freedom / Five Lessons is the second in a series of exhibitions at Garage to explore the significance of collecting in relation to the broader activities of a contemporary museum, particularly through identifying the diversity of processes in which collectors and institutions engage. Developed alongside Garage Archive Collection and intended to instigate public debate, the exhibition series asks: if a museum is a repository of experience, what are the relevant approaches to building and presenting a collection?

A catalogue will be published by Garage to coincide with the show and in March 2015, an international conference will be held at the Museum to further expand the dialogues raised by the exhibition.

Within the exhibition an Educational program is taking place.
FEATURED ARTISTS

Formed in 2000, the Arteast 2000+ Collection arose out of a recognition of the priorities shared by the former socialist countries: the urgent need to create alternative models of production in culture that would enable the economically weak region with a poorly developed cultural infrastructure to assume a more equitable role in the circulation of ideas and concepts in the globalized world; the need to create alternatives to the dominant channels of the dissemination of knowledge, apparent above all in the different ways of historicizing, sharing and using common knowledge; and an analysis of the traumas of local histories, which include recent major historical changes and which are crucial for understanding the artistic practices of the region. In 2011 the Collection became the core of the new Museum of Contemporary Art Metelkova, which operates as a unit of the Moderna Galerija in Ljubljana, Slovenia.

Several exhibitions have been staged since the inception of the collection. Each emphasizes the role of the collection as a tool for constructing symbolic capital and providing a more autonomous role for the art and knowledge of Eastern Europe in the international exchange of ideas.
www.garagemca.org