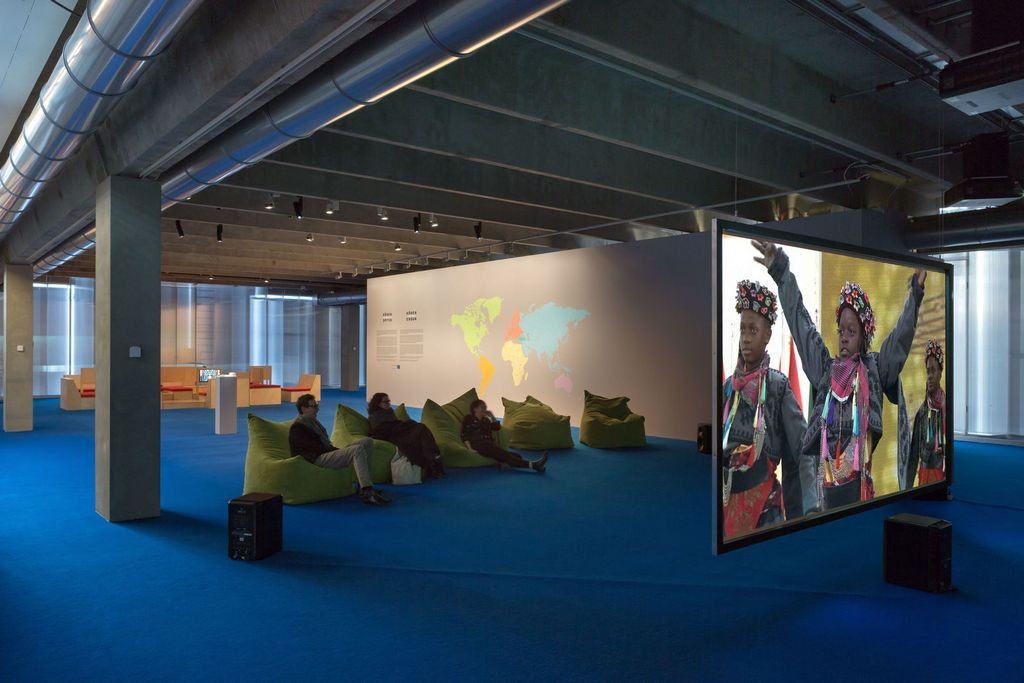 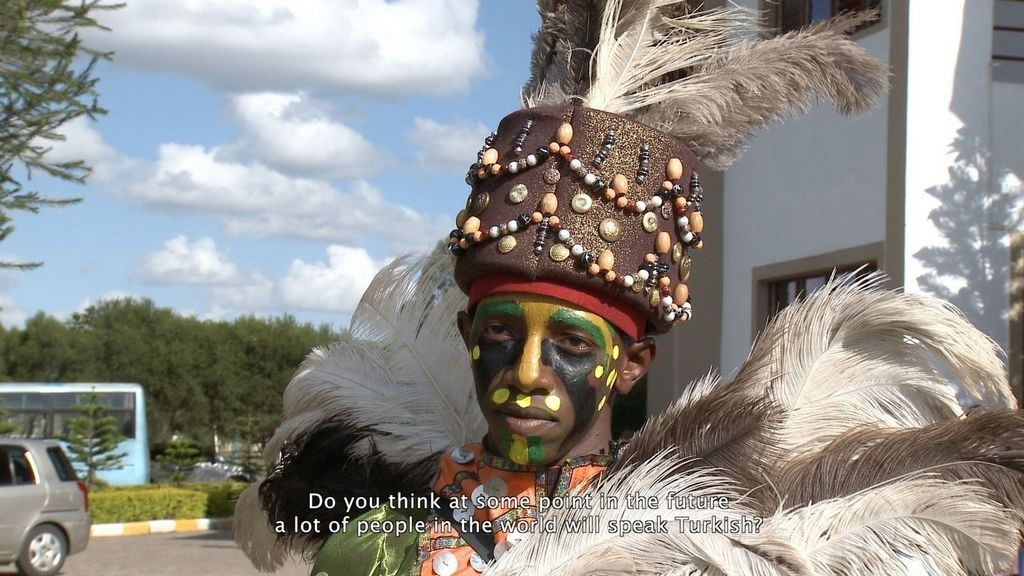 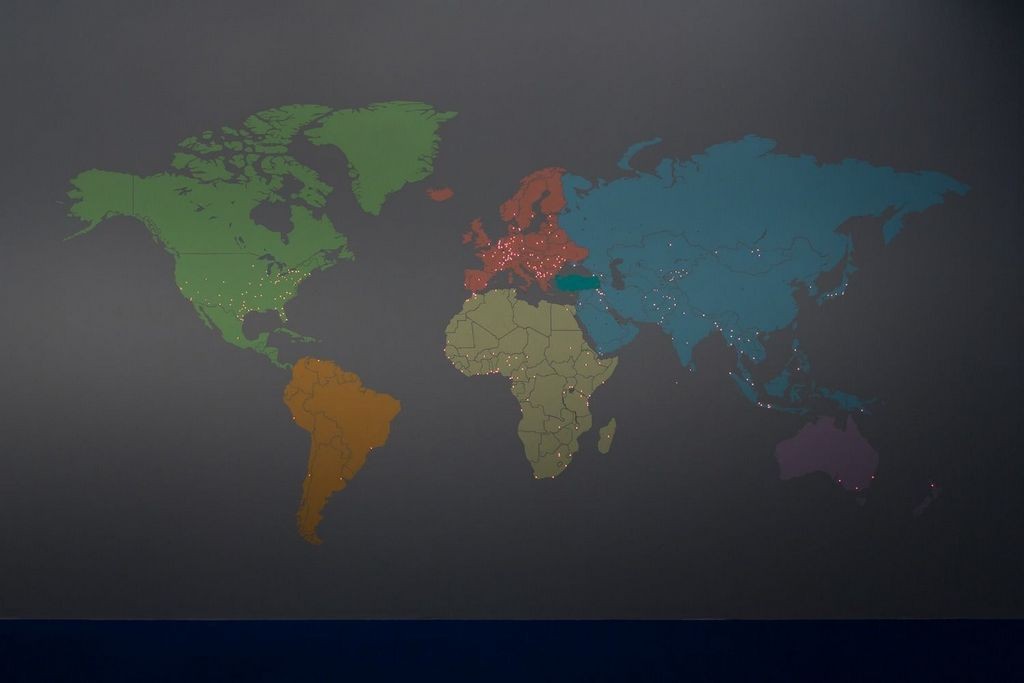 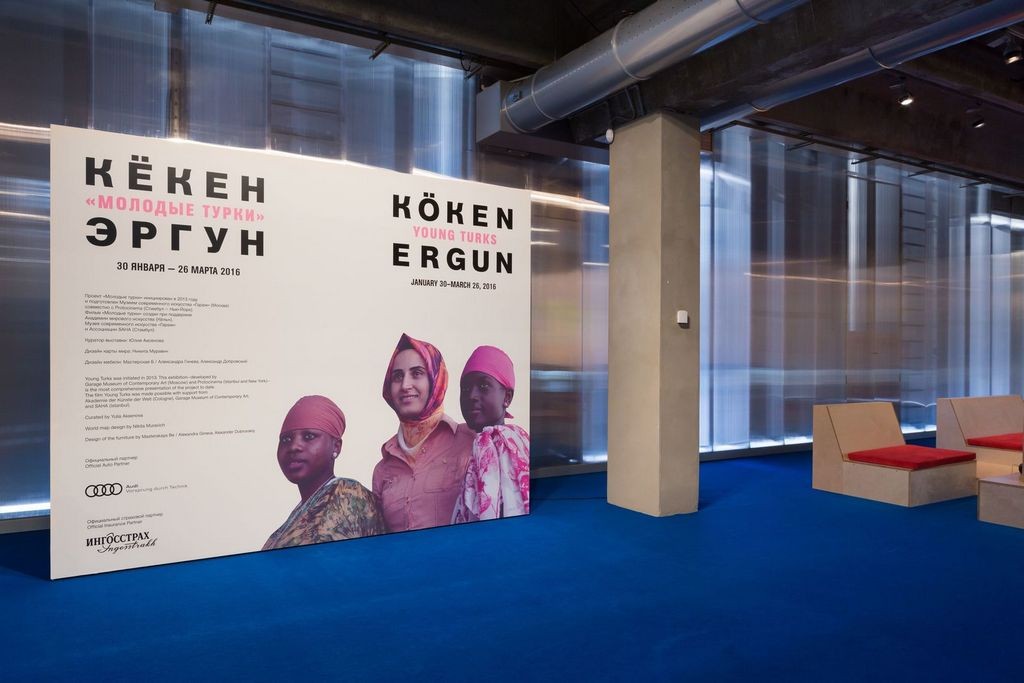 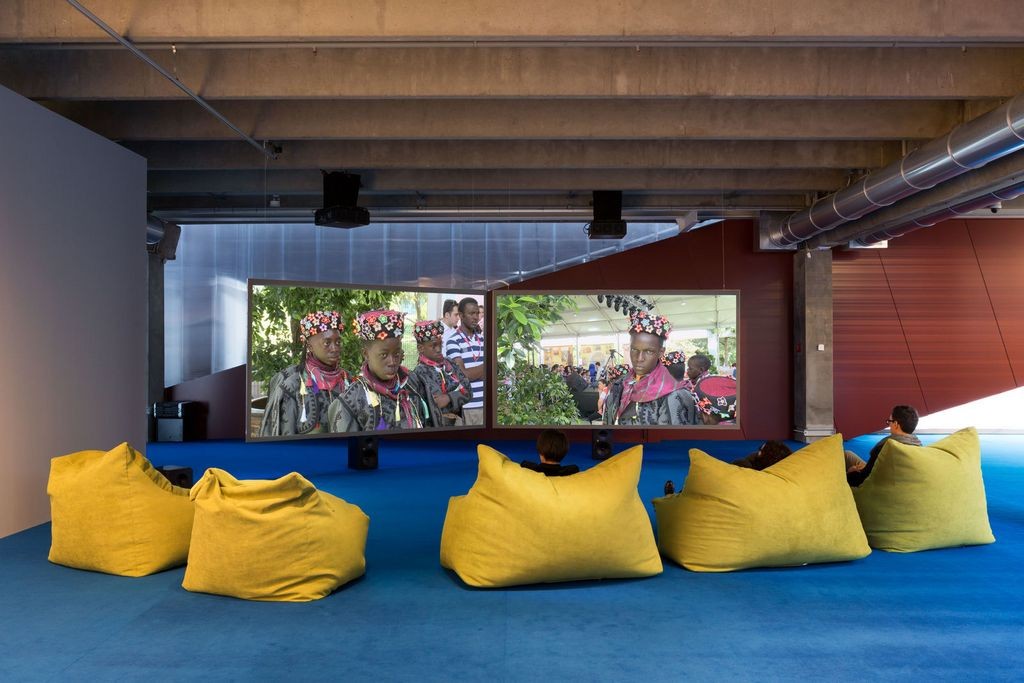 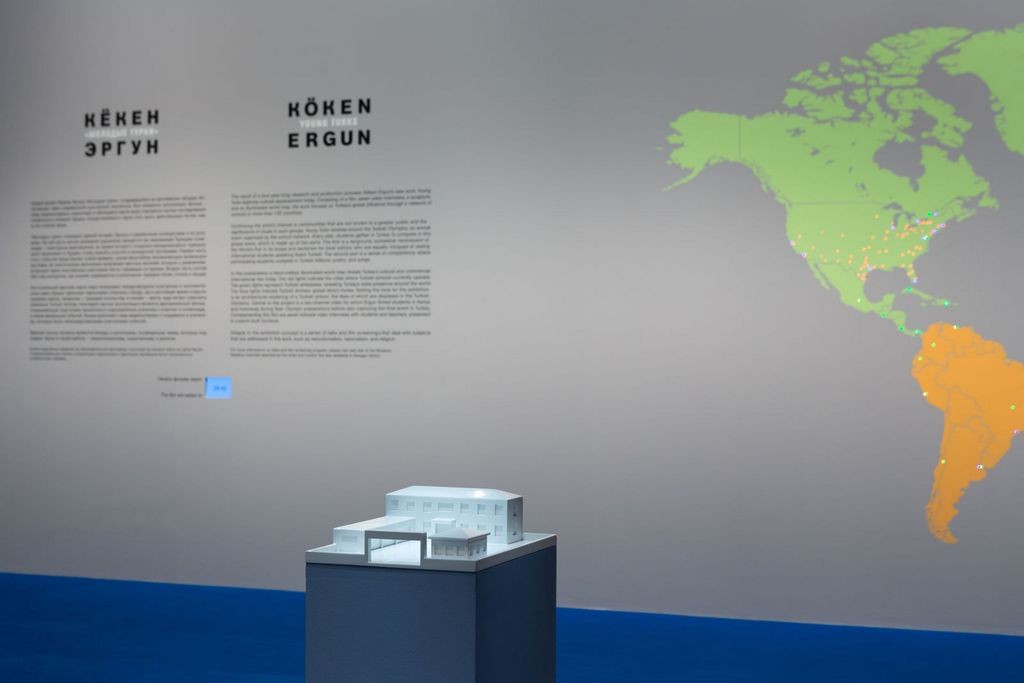 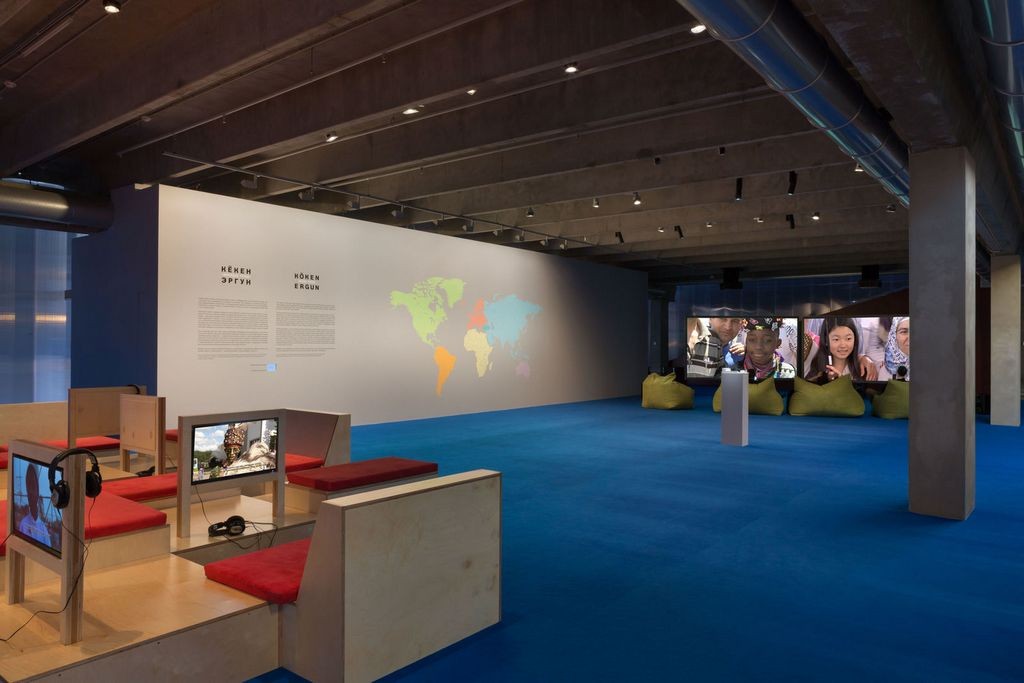 Garage Museum of Contemporary Art is proud to present Köken Ergun’s first solo exhibition in Russia: a new project titled Young Turks. Comprising a two-channel video and immersive installation, the exhibition explores the impact of Turkish international schools in more than 100 countries around the world.

Using an intimate documentary style, Ergun shot footage during his research in Turkey, Kenya, and Indonesia, focusing on the Turkish Olympics, organized annually through the network of schools. Following the preparations of the students to participate in Turkish folklore, poetry, and song competitions, Ergun’s film also captures the final event in Turkey. This includes a fair ground with country stands, which is reminiscent of a World’s Fair in its scope and exoticism for local visitors, who are equally intrigued at seeing the international students speaking Turkish fluently.

Continuing Ergun’s long-term focus on communities that are not known to a greater public and the importance of ritual in such groups, Young Turks is a research project that prioritizes individual stories—via interviews conducted with students, teachers, and other members of the community—to explore how the role of education impacts both neocolonialist and intercultural dialogues.

Young Turks was initiated in 2013. This exhibition—developed by Garage Museum of Contemporary Art (Moscow) and Protocinema (Istanbul and New York)—is the most comprehensive presentation of the project to date. The film Young Turks was made possible with support from Akademie der Künste der Welt (Cologne), Garage Museum of Contemporary Art, and SAHA (Istanbul).