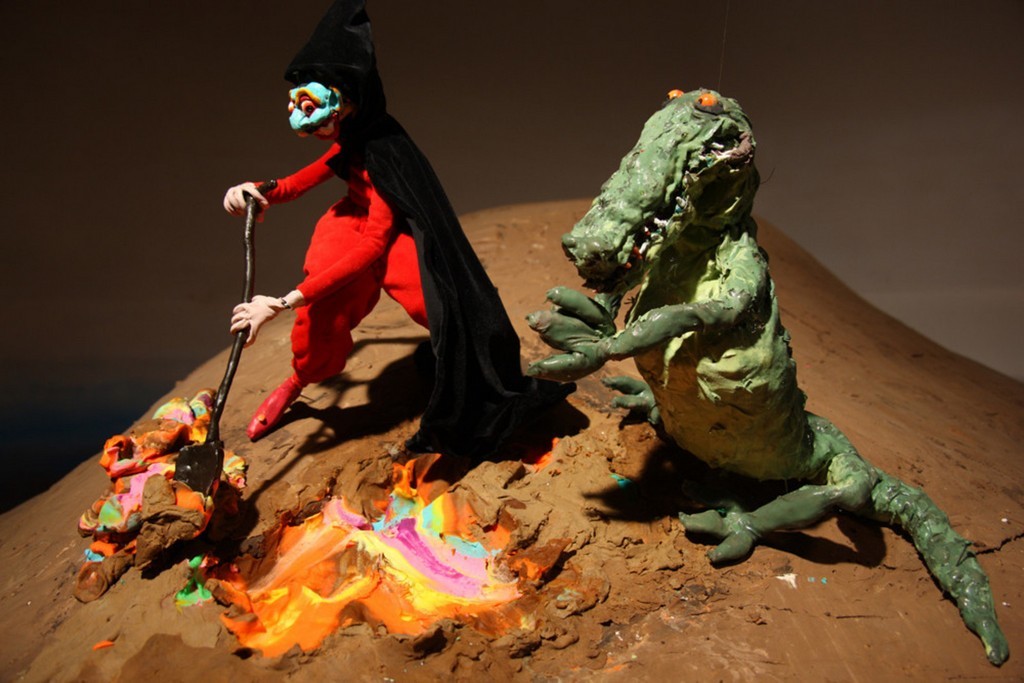 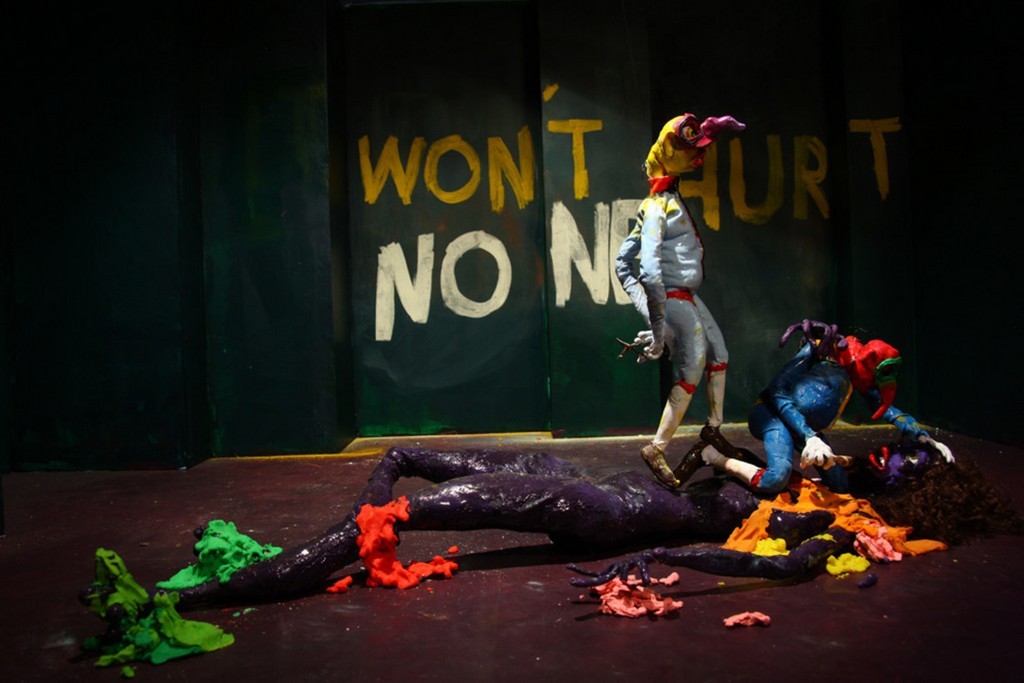 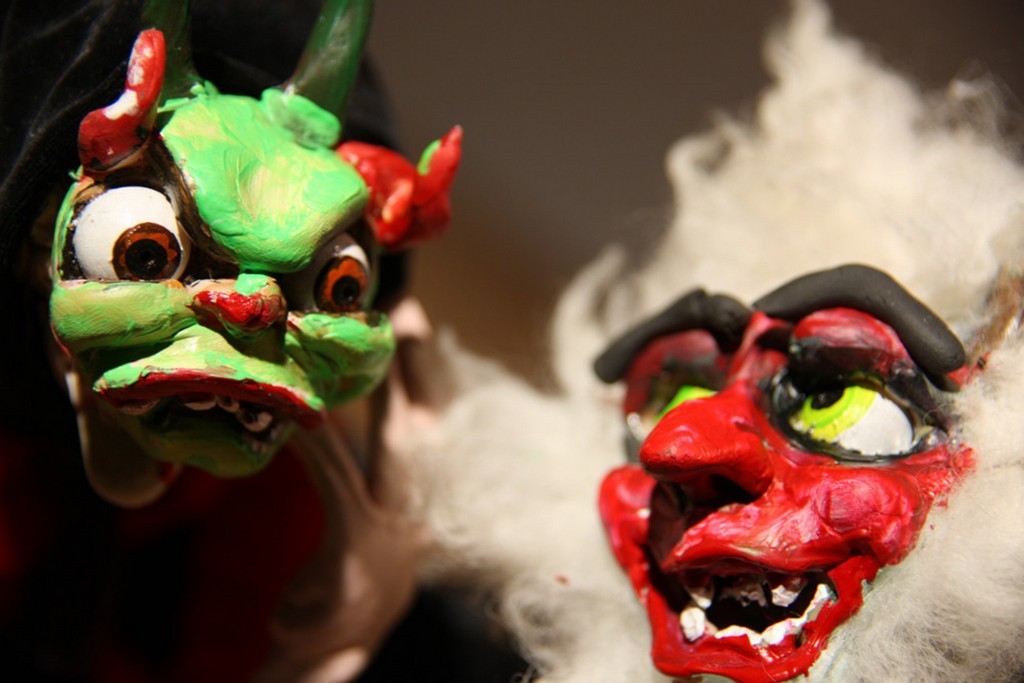 Garage Center for Contemporary Culture presents The Black Pot, a new project by Swedish artists Nathalie Djurberg and Hans Berg, curated by Yulia Aksenova. Djurberg is best known for her provocative films using stop-motion animation. In these works, plasticine figures enact absurd stories, in scenes evocative of nightmares and morbid fantasies. The characters she creates personify some of the darkest aspects of human nature—the pleasure found in cruelty, as well as fear, sexual obsession and the lure of violence.

Although her visual language draws upon the aesthetics of childhood, Djurberg's work avoids sentimentality and instead explores subconscious and taboo desires.

A degree of allegory is characteristic of her work, particularly through her use of archaic forms of narrative, such as the fable and myth, which are traditionally used to represent core archetypes of human behavior and their more extreme manifestations.

The Black Pot—Djurberg and Berg’s latest project—differs greatly from previous works insofar as the film does not contain scenes of violence, graphic sexual imagery or extreme physiological states. Instead, a certain poetic and metaphorical abstraction emerges within the fragmented narrative. Drawing on classical mythology, Djurberg plays with the subject of ontogenesis (the transformation of an organism from an egg to a mature form). The Black Pot, like all the films by the artist, is accompanied by the eccentric and hypnotic music of Hans Berg.

The central video installation takes the shape of a circular panorama where symbols of universal creation take on a very personal and poetic note. As in a bubbling pot, sublime and earthy senses mix in the dark space of the universe. The exhibition also features new work by the artist, including sculptural seats that take the shape of everyday items, such as donuts or scrambled eggs. These are formally united in a circle—the primary symbol of the creation of the world.

Nathalie Djurberg
Born in Lysekil, Sweden in 1978, Nathalie Djurberg received her master's degree from Malmö Art Academy in 2002. Since then, her work has been exhibited widely in solo and group exhibitions around the world, most notably at the New Museum, New York; the Pompidou Centre, Paris; the Hammer Museum, Los Angeles and Fondazione Prada, Milan. Djurberg’s works are also represented in the collections of the Malmö Konstmuseum; The Museum of Modern Art (MoMA), New York and the Solomon R. Guggenheim Museum, New York. In 2007, Djurberg was awarded the Carnegie Art Award, and in 2009, her installation Experiment earned her the Silver Lion for Promising Young Artist at the Venice Biennale. She currently lives and works in Rattvik, Sweden with her artistic collaborator Hans Berg.

Hans Berg
Hans Berg was born in Rättvik, Sweden in 1978. He is a musician, producer and composer, working mainly with techno and house musical styles. After meeting Djurberg in Berlin in 2004, all of the artist’s video works and installations have been accompanied by Berg’s musical arrangements. Berg regularly gives live concerts and has performed at Bonniers Konsthall, Stockholm; the Museum Boijmans Van Beuningen, Rotterdam; Art Parcours, Art Basel, Switzerland and the Pompidou Centre, Paris.