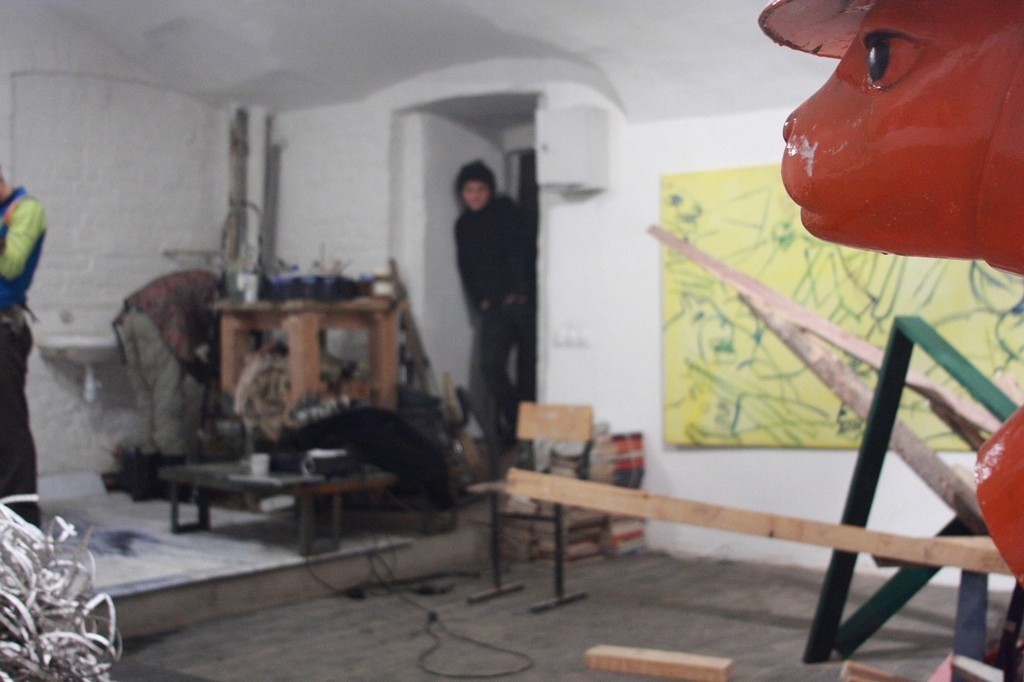 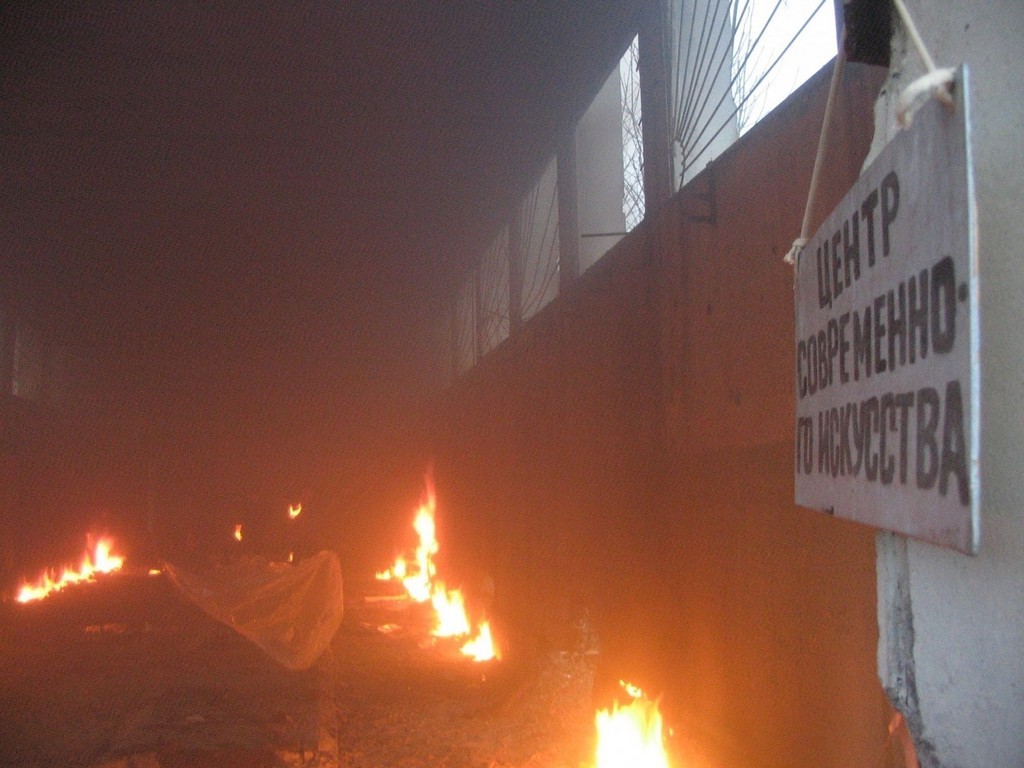 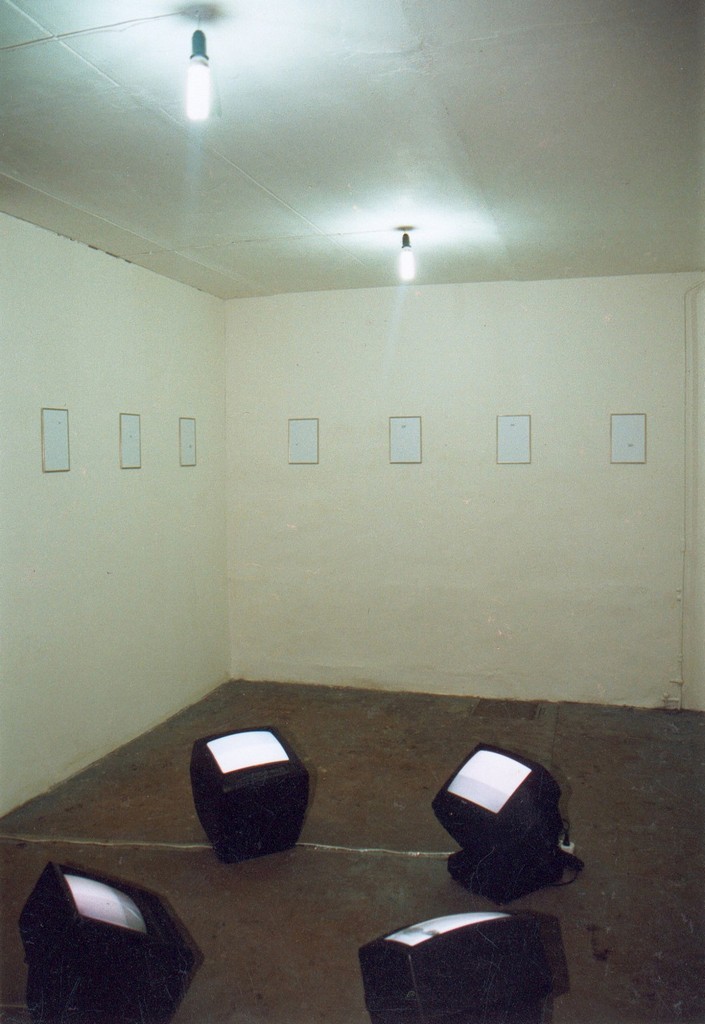 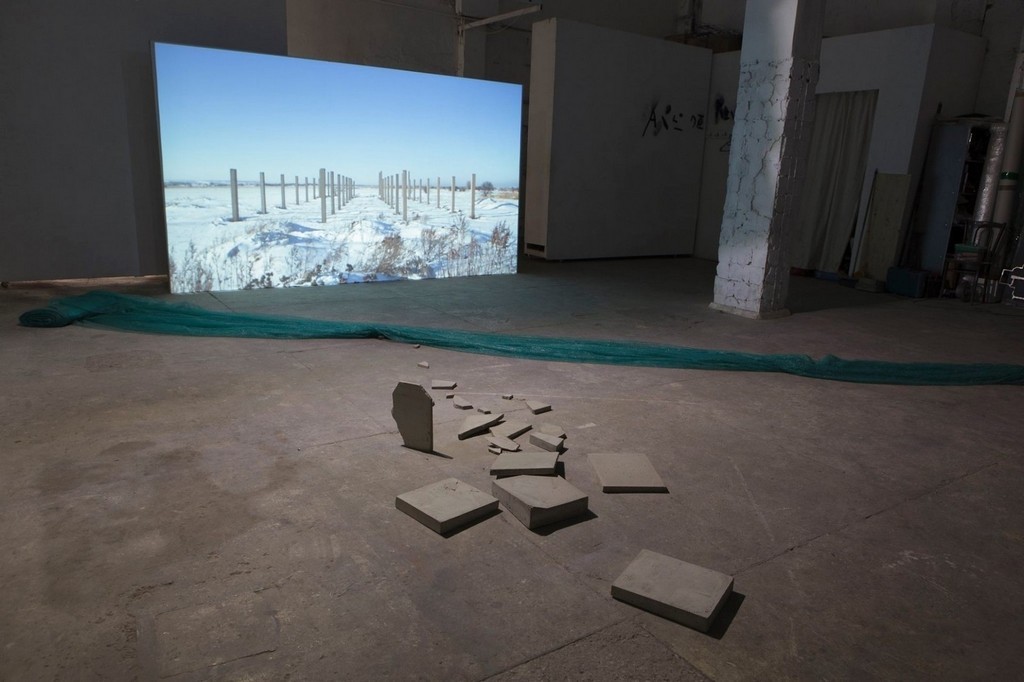 Since 2000, the Russian art scene has witnessed the rise of artists’ DIY initiatives, including independent non-profit spaces, exhibitions in deserted factories and underground crosswalks, street festivals, internet projects, and apartment shows. Together these reflect the autonomy of emerging generations of artists from both state-run and private institutions.

Open Systems is a live, research-based exhibition that presents over 40 self-organized initiatives, exploring the phenomenon through the perspectives of artists who have pioneered projects over the past 15 years. Every Saturday, practitioners from Moscow, St. Petersburg, Ekaterinburg, Krasnodar, Nizhny Tagil, Rostov-on-Don, Samara, and other cities across Russia will have meetings and public debates in the exhibition space exploring various forms of self-organization and their historical ties to one another.

An introductory conference dedicated to international practices will be followed by four, weekly sessions, each focusing on a different form of self-organization in Russia: projects held in private spaces, such as artists' apartments; in rented public venues; in city parks, streets, or in the country; as well as curator-led initiatives. Well-known projects like ESCAPE and France Galleries—artist-run spaces integral to the development of Non-Spectacular art in Russia—and the activist street movement Occupy Abay camp will be presented alongside lesser known initiatives. These include Svetlana Gallery, where exhibitions were held in the closet of gallery founder Svetlana Shuvaeva, and Triangle Curatorial Studio, established in Moscow in 2014 by 15 young curators in the former Elektrozavod power station. The project will conclude with a final discussion bringing together established, emerging, and little-known practitioners from the previous four sessions.

The exhibition space will accumulate documentary materials after each session, including photo and video documentation, drawings, plans, invites and other printed materials, as well as objects from exhibitions. The show will also feature video footage of interviews with representatives from seven initiatives, in addition to a comprehensive digest of self-organized projects specially prepared for the exhibition.
PARTICIPANTS