Project #5: The Russian Pavilion in Venice

Between Past and Future 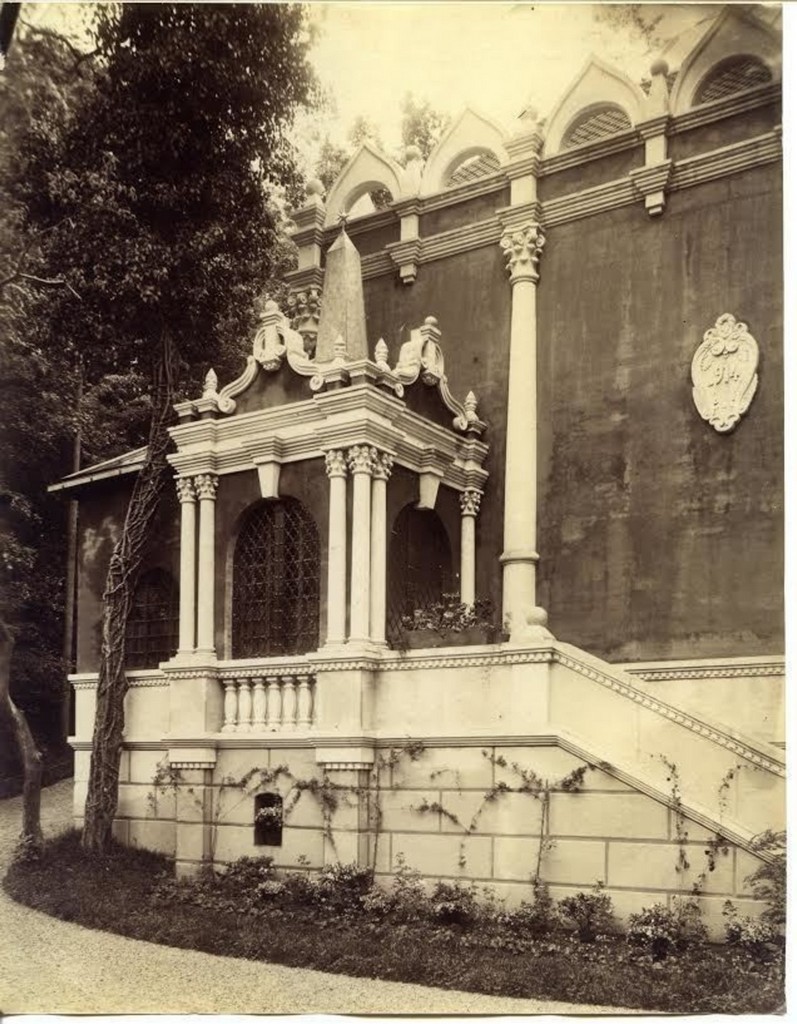 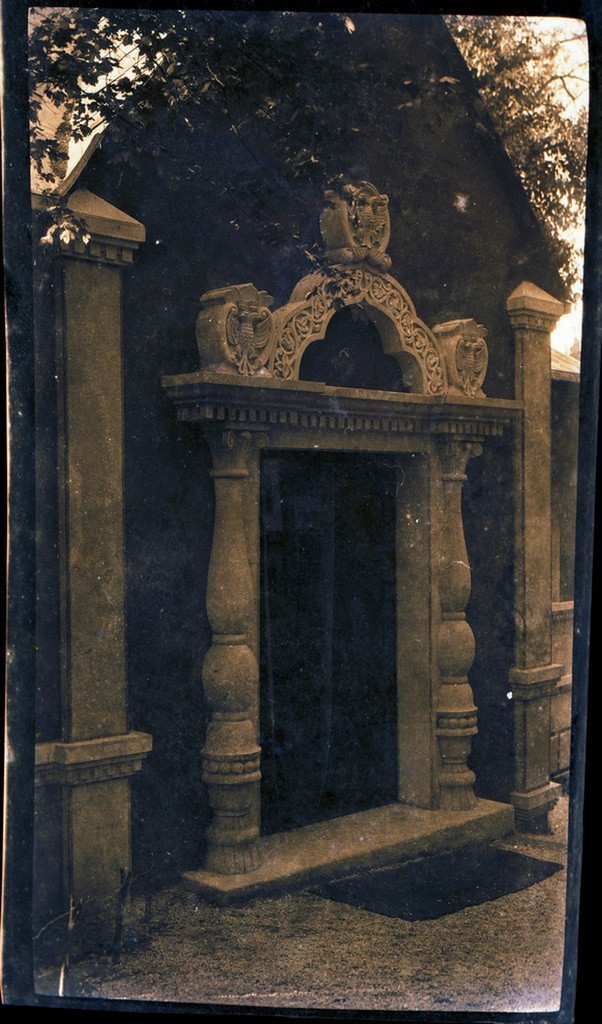 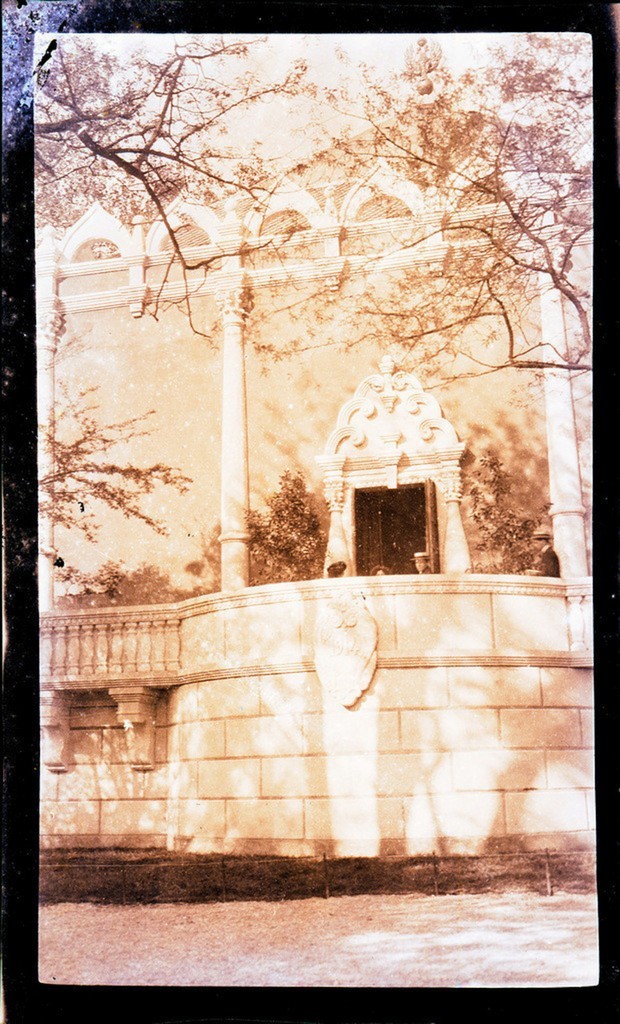 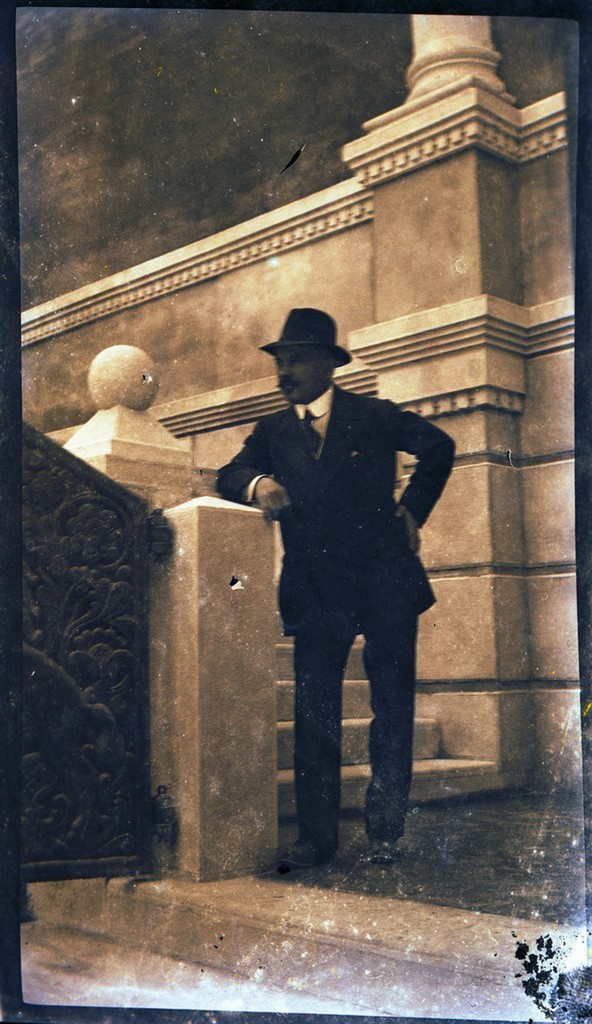 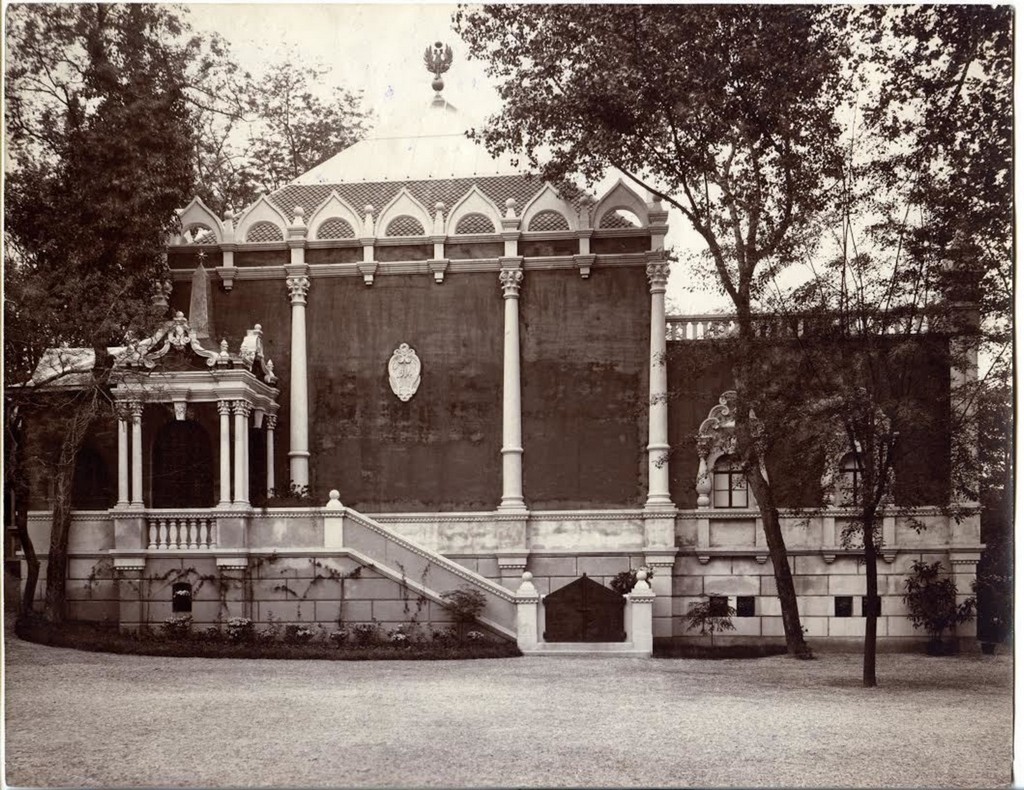 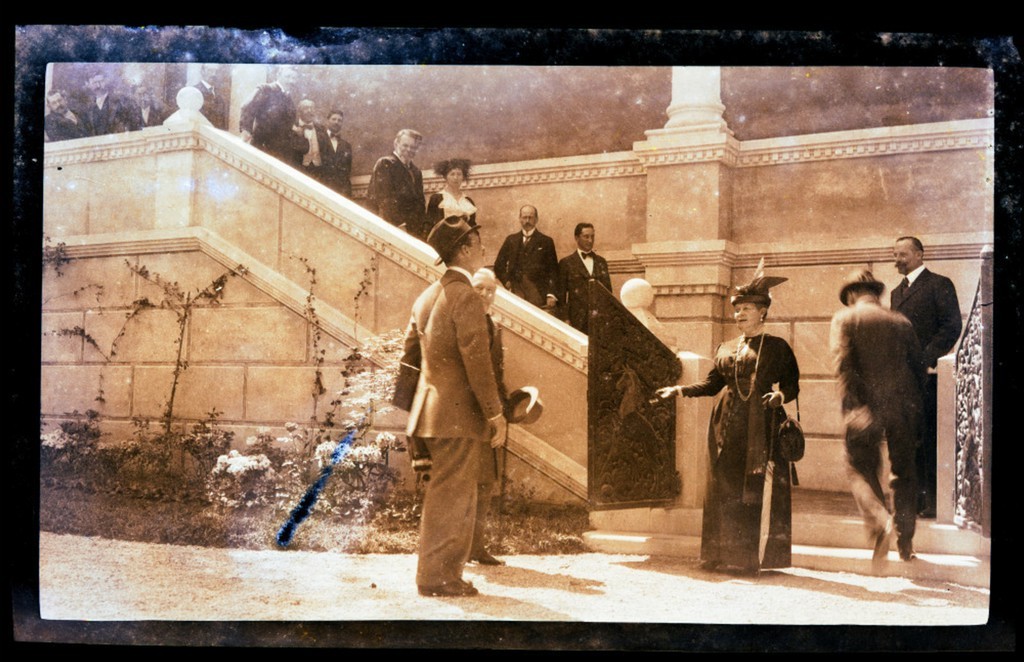 The Russian Pavilion in Venice: Between Past and Future is an exhibition dedicated to the 100th anniversary of the Russian pavilion at the Venice Biennale.

The exhibiting of Russian art at the Venice Biennale dates back to the very first show in 1895. Back then, artists from around the world would present their works in the halls of the central pavilion. It was thanks to the Russian exhibition’s great success at the 7th Biennale in 1907, and after Czar Nicolas II’s visit to Italy in 1909, that Russia was approached with an offer to build a separate pavilion.

In 1914, architect Alexey Schusev designed a project in the Neo-Russian style, the product of a general interest in the singularity of Russian culture. Implementing ancient prototypes of national architecture, Schusev built a “pavilion-terem” (traditional Russian tower-house), which infused the traditions of the past with the functionality of the present. Yet the pavilion did not only deal with practical issues: it embodied important political and cultural demands of the time, incarnating an image of a modern Russia and representing the country’s national identity internationally.

The Russian Pavilion in Venice: Between Past and Future at Garage Museum consists of three interrelated sections. The first presents archive materials devoted to the project’s preparation. Schusev’s original sketches, drafts, and studies reveal the fascinating logic behind the development of his ideas, and deepen understanding of its origins. The second part is more experimental in nature, displaying special projects designed by students of the architectural school MARCH, which use the architectural medium to attempt to reflect current trends and representations of the national idea. The final part is the video Schusev Architects, created for the 2014 Architectural Biennale project and curated by Strelka Institute. In the film, which is shot in the style of a commercial, employees of a fictional construction company cite statements made by Schusev and discuss to what extent the ethical and artistic principles he used in his work are relevant to the world of today.

Combining materials of the past and reflections on the present, The Russian Pavilion in Venice: Between Past and Future addresses the topic of historical legacy and its contemporary interpretation, the representation of a national idea through architecture, and the role of the architect in the creation of a country’s image.