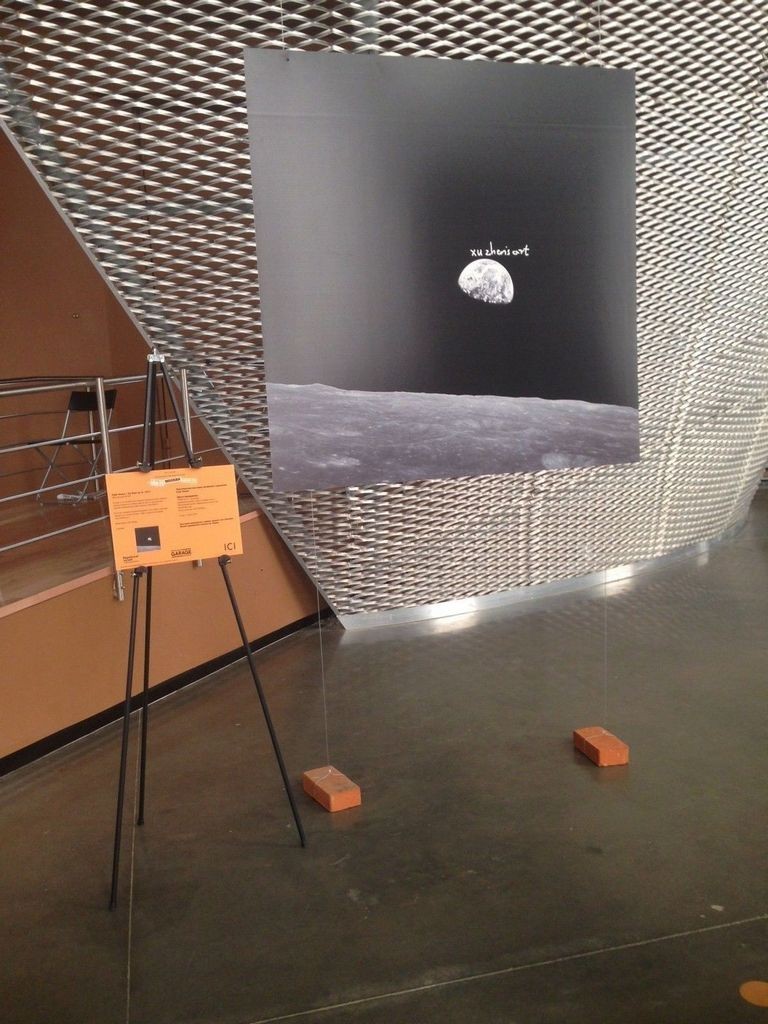 Exhibition held as part of do it Moscow

Xu Zhen is one of the most radical young artists working in China today. Throughout his career, which spans over ten years, the thirty-seven-year-old artist has delved into photography, painting, video art and installation. His works have been exhibited at the Venice Biennale (2001, 2005), the Museum of Modern Art in New York, Tate Liverpool, and many other museums and galleries around the world.

In China, his provocative, ironic pieces on the political aspects of contemporary China, the human body and the everyday urban routine have frequently been removed from exhibitions due to the extreme public outcry that they have produced.

In 2009, Xu made the decision to end his solo career, and founded MadeIn (an abbreviation of Made in China), a company working on the same basic principles as Andy Warhol’s Factory. The artist states that the company format is the only means for artistic cooperation in China. Aside from producing Xu’s work, MadeIn also conducts research and implements various curatorial projects.

One of the artist’s most famous works is a video titled 8.848-1.86, which signifies the height of Mount Everest minus his own. It is a video documentation of a fictional journey ‘made’ by Xu and his team in 2005. Having scaled Mount Everest, whose southernmost peak is located on the Chinese-Nepalese border, while its northernmost is on Chinese land, they supposedly cut off its peak, now exhibited in Tate Modern, London. The artist has commented that the work alludes to China’s nationalism and the country’s behavior toward its neighboring states.

Xu’s exhibition at Garage consists of only one work – one of the best-known photographs of Earth, taken by William Andersen, Apollo-8 pilot, on December 24, 1968 – which he ironically names Xu Zhen’s Personal Exhibition.

Everyone who takes two photos on their cellphone with Xu’s work in the background in two different locations (either the Jewish Museum and Tolerance Center, Moscow Museum of Modern Art or Ekaterina Cultural Foundation) and sends it to #doitmoscow will receive a free ticket to the exhibition do it Moscow.
www.garagemca.org