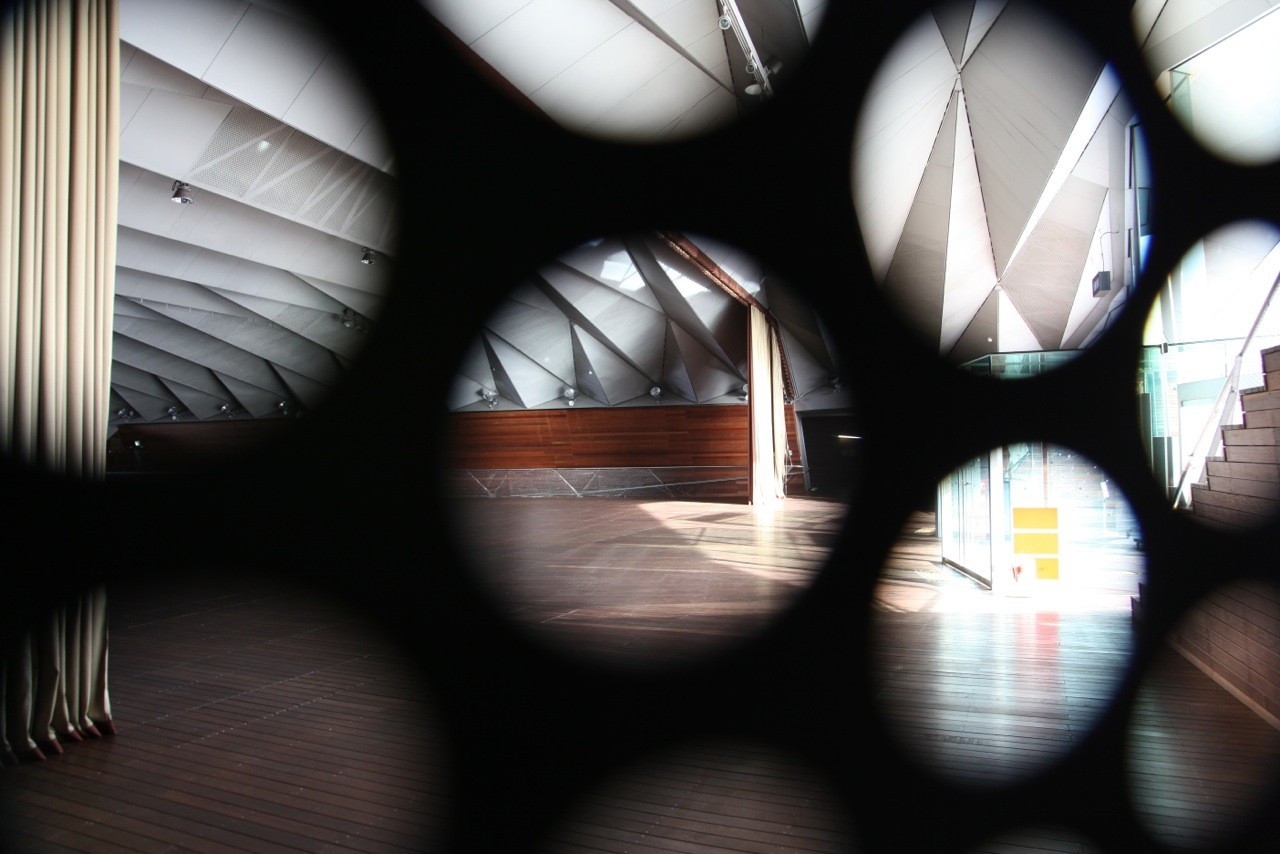 Andreas Fogarasi’s (*1977, Vienna) third solo exhibition at Georg Kargl is not one single exhibition, it is many. Exhibition/s gathers objects, videos, sculptures, architectural models and photographs and opens up new aspects in Fogarasi’s work. His artistic practice has consistently been concerned with issues related to changes in urbanity and public space, its image building and our perception of it. During the last years he has increasingly focused on the very act of showing and the representational function of images.

Andreas Fogarasi’s images can be read as carriers of information, always playing on an ambivalence between a documentary and a sculptural discourse. Owing to their almost material-fetishist precision, they can also be perceived as purely aesthetic surfaces. Fogarasis’s conceptual starting point is an analysis how places, cities, political ideas, or historic events can become images, and the role of culture – art, architecture, and design – in this process. The artist’s engagement with mechanisms of political appropriation of visual culture today is the foundation of his works: the process of the culturalisation of the economy – be it through „creative“ modes of development and labour, through culture as a driving force for urban development, or as a locational factor competing for tourists, investors, and attention.

Owed to this economy of attention is the following glossary, devoted to the mindful observer, consistent critic, affectionate re-thinker of visual codes, and aesthetic translator of subtle nuances.