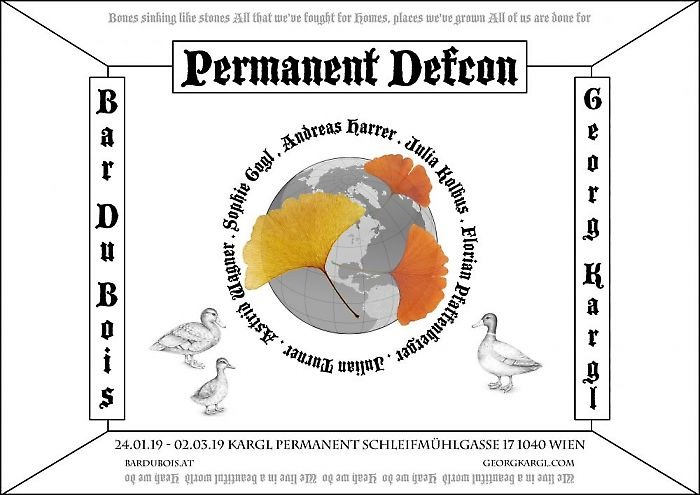 On a late mild Summer afternoon I was walking the dogs in a small town in the center of Germany. The air was soft, and a pleasant breezy wind rustled through the trees, when we came across a young wild goose, which I instantly befriended and took a liking to. It was obvious the goose was out of place and bewildered in the orderly triste architecture of this archetypical German road.

Some residents came by and I spoke to them, asking what should be done about the goose. Thinking about a solution I already saw myself talking to a nearby farmer hoping that he would take her into his flock of birds.
Whilst I was wandering about all of that the goose tried to take a flight.
I was gazing at the beautiful wings still flapping inexperienced through the air when a car approached from the far end of the road.
The driver stopped, looked at the goose, decided that it was in his way and ran it over.
Goose brain splashing on the hard grey asphalt. Without any immediate reaction to what he had just done, he speeded towards us.
I flanked him down, shocked as were the other passersby, and asked him if he was crazy.
He decided to shout at me and drove off in anger. He was so angry for having been caught in the act. His face was red and swollen, with a terrible grimace.
I couldn’t remember his face, nor his age later in the police report. His presence changed the road like a storm passing through.
It returned to being quiet after he was gone, minus one heartbeat too quiet.