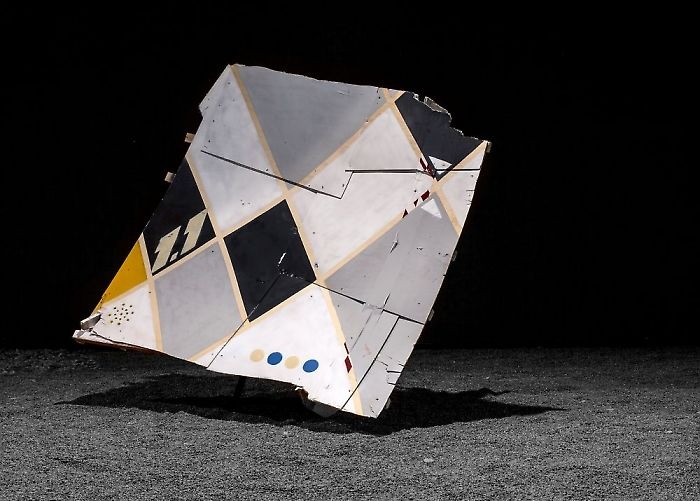 Bildstein | Glatz, known for their spectacular large-scale sculptures reminiscent of extreme sports architecture and amusement parks, constructs a space-filling Wall of Death in the exhibition space Georg Kargl Permanent at Schleifmühlgasse 17 in Vienna. Only the most daring ones will be invited to take the ride and conquer the installation with their companions. High tension/ voltage is guaranteed at this unique event. The exceptionally compact sized setting places the highest demands on the driver and the material.

The work of Bildstein | Glatz addresses again and again both artistic and metaphysical notions of immortality, weightlessness and transcendence. When a rocket car tells a story/ talks about overcoming gravity in the exhibition space, when seemingly usable ramps are ready to take off and helmets sketched on the wall are presented, this is how such works by Bildstein | Glatz introduce you to an area that immediately seduces the senses and at the same time drives the reflection on art and its mechanisms. Or as the artists put it ironically: "In addition to religions, art is the only place where immortality can be achieved today. For skeptics, this means a limited range of options. So let's go all in."