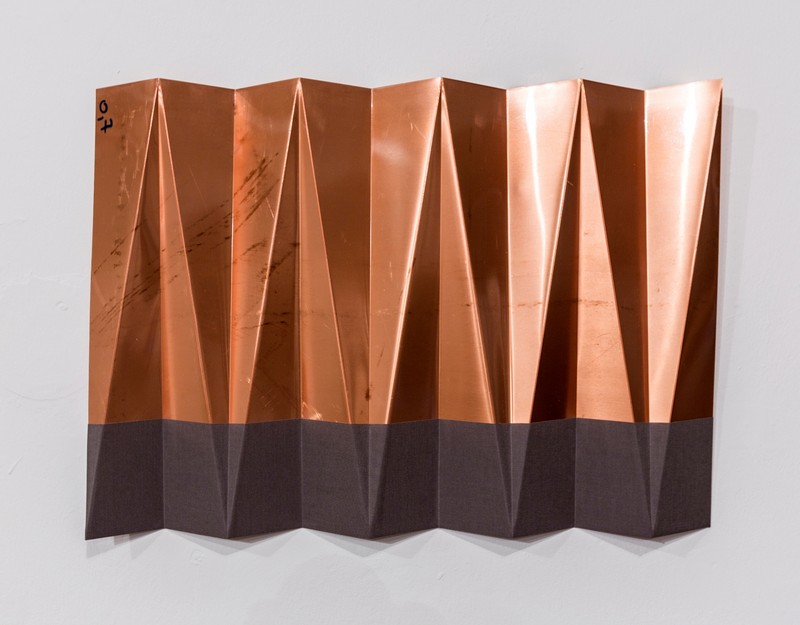 I know not to know

The interrelation between architecture and human behavior has been recounting over centuries the progress of civilization, suggesting changes of habits, enhancing our “quality of living,” providing innovative alliances: a bed can become a working place.

Designing spaces based on rigorous rational laws, Brunelleschi invited the man to be responsible, even a protagonist, of a world governed by his own reason. Brunelleschi’s way of dividing the space depending on the perspective and according to clear and solid relationships derived from primary geometrical figures, pushed the beholder to order his actions with the same degree of clarity. It is therefore a lesson of civic life that the Italian architect intended to provide through his constructions. A lesson which has been understood only in part: in its spreading, the architectural message of Brunelleschi lost its original force. The style got widely imitated but the lesson that formed the basic principles was not accepted. The high civilian purposes of this teaching were gradually forgotten because it missed the public, the interlocutor. To understand and benefit from his architecture were only the educated classes, numerically limited and oriented towards then prevailing conservative positions.

This exceptional condition of ambiguous message, misunderstanding and frustration is not unique to Brunelleschi; neither is it specific to architecture.
What happens when an artwork is being subjectively absorbed, ending to communicate other than the artist’s intentions? What if it is the artwork itself which conveys ambiguity?

Through a selection of artists from different generations and frameworks, the exhibition I know not to know aims to investigate the question of the artwork’s ambivalence and its numerous perspectives, frustrating the labeling protocol and offering the authority of doubt in the beholder.
www.georgkargl.com