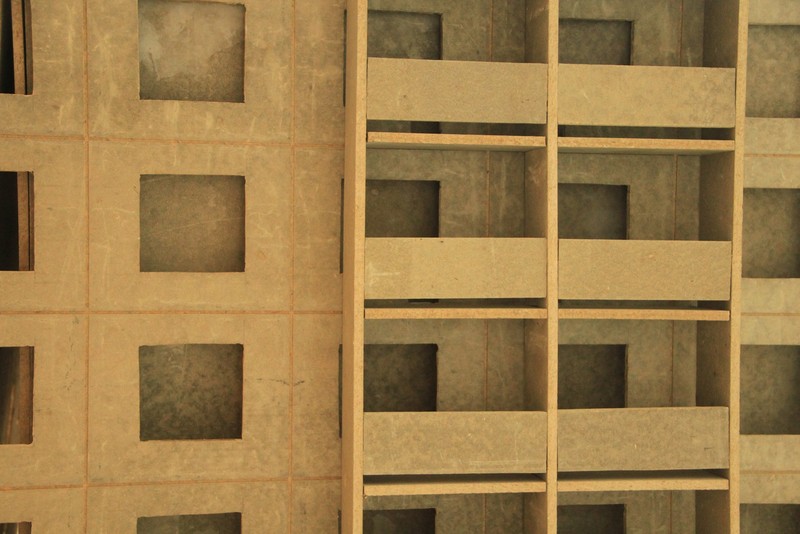 The exhibition “Slovak Mythologies” will take place in the accomodations (Nikolaistrasse 10, Leipzig, Strohsack-Passage) of the law firm Mohns, Tintelnot, Pruggmayer, Vennemann and the honorary consul of Slovakia for Saxony and Thuringia, Dr. Albrecht Tintelnot, from the 22nd of May until the 23rd of August 2014. It is a cooperation with the Museum of Contemporary Art in Leipzig. It will be open from Monday through Friday from 10 a.m. till 6 p.m and by arrangement.

In the 19th century, Central Europe experienced a wave of National Revivals, which were heavily influenced by national mythology. Only now can we differentiate between the two – for a long time, national mythology and national history were revered as one and the same thing. It was not only unpopular, but also unacceptable, to question this presumption. As a result national identity was part truth, part historical manipulation.
Since then, we have radically revised our history, and would like to believe that the present is more objective than the past. However, new mythologies replace old ones, and history must be constantly scrutinized and reinterpreted. Tomáš Džadoň, Svätopluk Mikyta and Martin Piaček puts history to the test.

A public discussion with the artists at the Museum of Contemporary Art took place on the 22nd of May, 2014.
www.gfzk.de