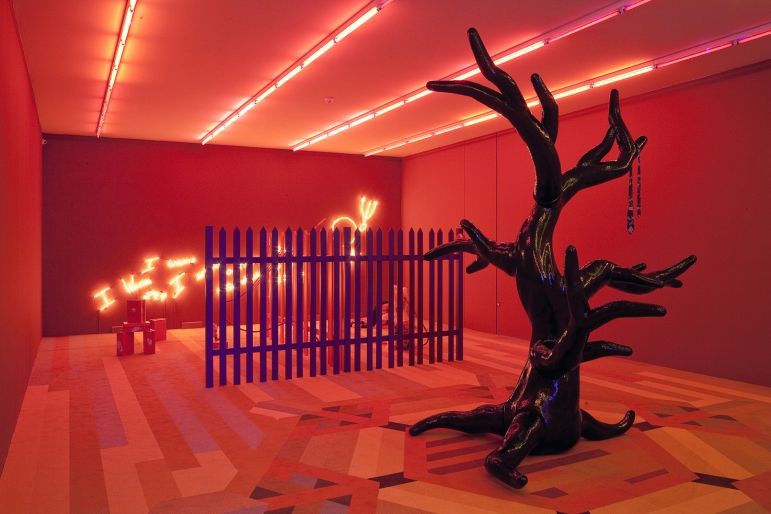 Act One : Scene One

Night.
A tree.
You are drowning in a room of glowing piss.
You think your shoes are too tight.

A man, who reminds you of your brother, let you down. You wonder if you let him down first.

He asks for a light.

Night.
A fence.
You see a light.

You watch your parents make dinner from behind the bushes.
Your sisters braid each others' hair and give birth to each others' problems.

You could use a smoke or a piss.
You are drunk as hell.