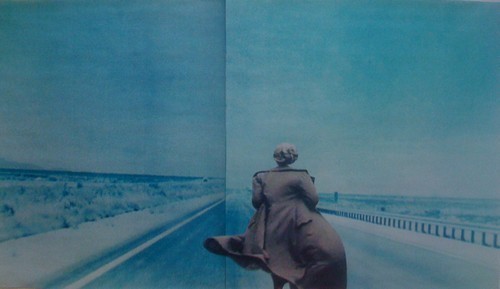 In her fourth exhibition at gallery Gisela Capitain Anna Gaskell shows two films as well as a series of STORYBOARDS corresponding to another, upcoming film.

There is always a subjective and emotional way of communicating an experience, where things become as real as your memory. Like in her former works Anna Gaskell sets the focus on these behaviours in social structures.

The first film, REPLAYGROUND, presents a scene where the artist interviews a group of children in a kindergarden class. Within their conversations three of the children focus on a shared conflict.

Because of their desire to revise the story, these three children are invited to recreate the event.

A casting director manages a series of auditions where the children interview different actors for the role of themselves.
After choosing their adult selves, each child directs the actors through their individual version of the re-enactment of the argument. Each child shows the seriousness of their intent through their interpretation of the story. We watch as they struggle to maintain some kind of integrity within the social manners that they so quickly learn to mimic.

After working with the children the three actors reinterpret by discussing the different points of view to find out what really happened. In PANORAMIC PAINTING the actors perform their understanding of the children’s argument.
As they perform the re-enactment, we see them confused and frustrated, as they can’t seem to agree on what took place during the conflict.
www.galeriecapitain.de