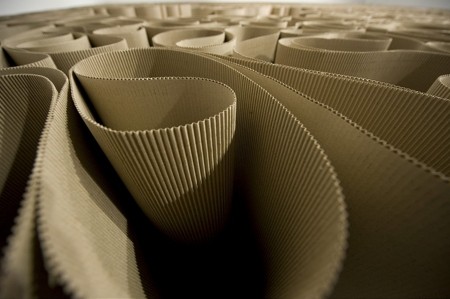 In Context presents a diverse group of international and South African artists who share a rigorous commitment to the dynamics and tensions of place, in reference to the African continent and its varied and complex iterations, and to South Africa in particular. The works – wide-ranging, frequently provocative – engage with a number of pressing questions about space, context, and geography.
In this gathering of artists – envisioned as a series of conversation and engagements – the question of context is posed once again, but problematised in various ways. The terms ‘local’ and ‘international’ are given new emphasis (especially at this juncture and in the context of one of the largest sporting events on the planet) and the following questions are posed: What does it mean to be a local artist in this age of the global? Do African artists wish to continue speaking of context? How do artists of the African Diaspora reflect on their distance from and proximity to home? Where is home? How have some artists living in Europe and the Americas inherited and absorbed an African heritage or sensibility, even when they have not visited the Continent? Have we reached a point in the story of contemporary art in which the term ‘African artist’ can be dispensed with or do we still require it as a marker of distance from Europe and North America? To what extent does the global art market rely upon or exploit the term to sell art in Europe and North America? Is there thus a distinction to be made between the way in which African artists represent themselves and the ‘Western’ reception of contemporary art from Africa?
Rather than present only artists from the African continent in this project, In Context also considers the works of artists who, though they may have some interest in South Africa, have not visited the country or anywhere else in Africa. Their connection to the continent might be one they have inherited from the history of slavery, or from the displacements of Diaspora and exile. The aim is to generate conversations between works and even to assess the relevance of the questions we have raised in the face of the works themselves. We may find ourselves entirely surprised by the answers. We hope to be provoked, to open engagements that overturn the concerns and themes we have offered, that render them more rather than less problematic, or that dispense with them altogether. We may indeed find that individual practice casts an entirely different light on the question of context.
In Context will take place in a number of non-commercial venues and, through a series of talks, walkabouts, and panel discussions, will promote engagement both with artists and audiences. The partners in this project take seriously the need to begin a number of collaborations that can be sustained beyond the events of In Context. They also seek to reach a wider audience than the usual gallery visitors and to promote appreciation of art through unconventional interventions outside of the traditional gallery space.
www.goodman-gallery.com