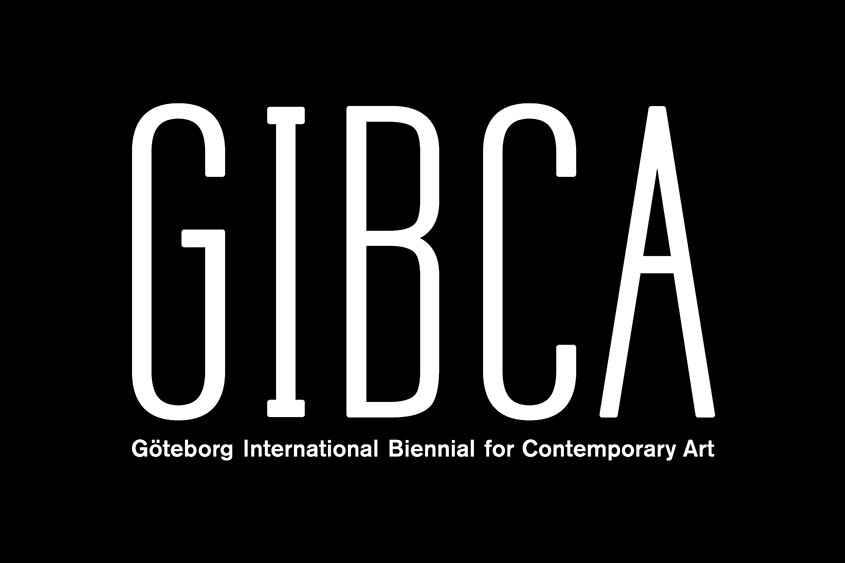 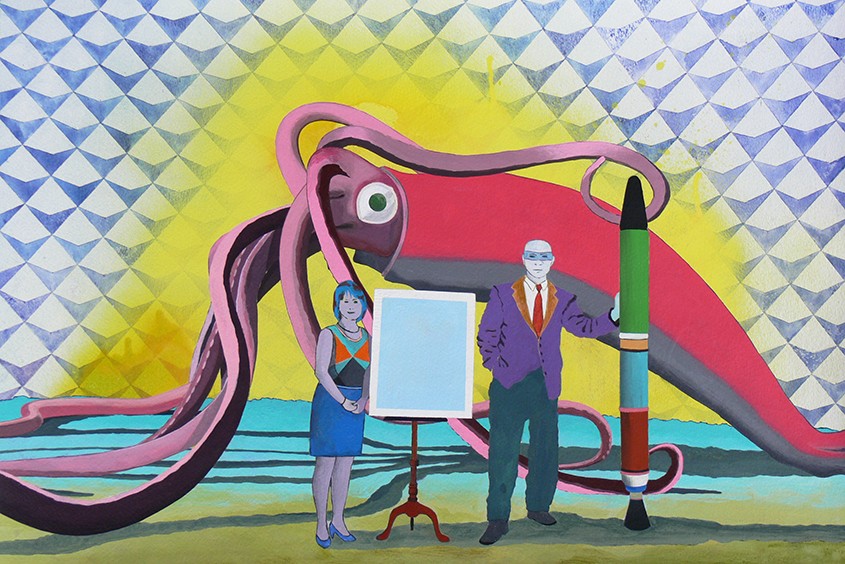 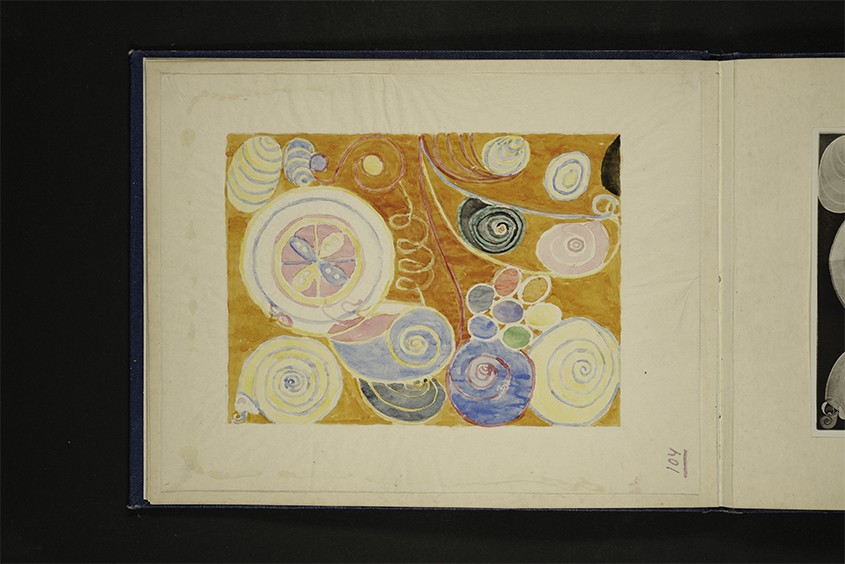 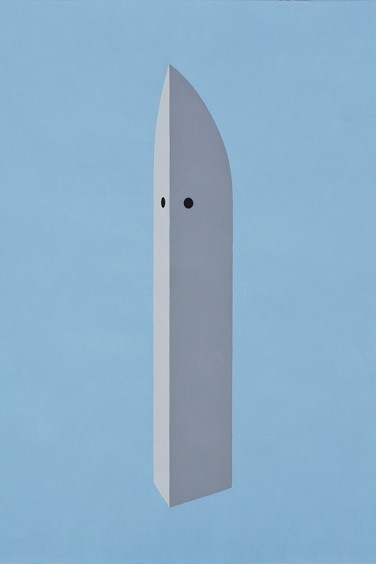 Fahd Burki - The Shape of Punishment 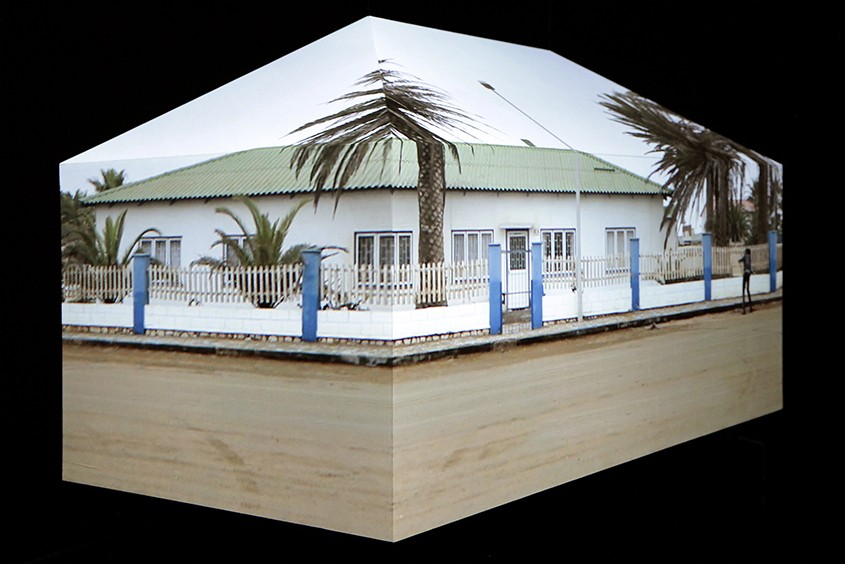 Riikka Kuoppala - And That's All I Remember 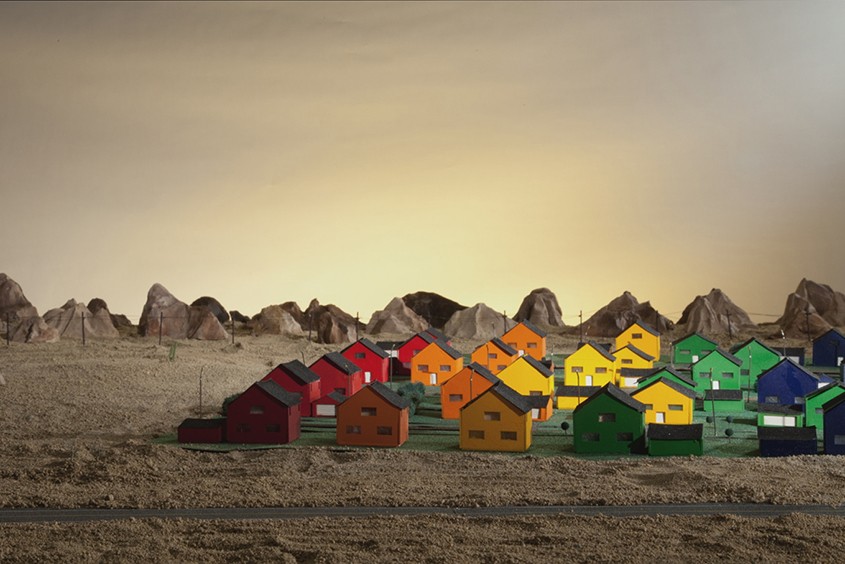 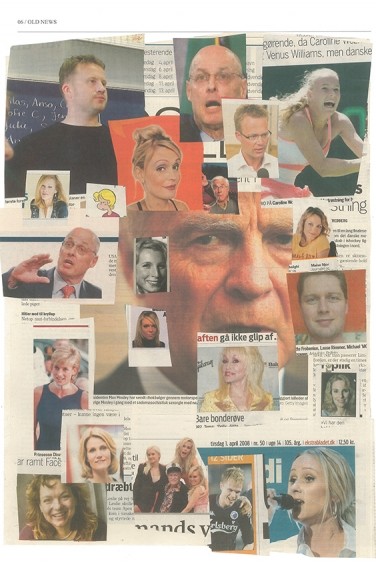 Jens Haaning, Blondes - clippings from Danish newspapers, published between the 1st and the 7th of April 2008
GIBCA 2017
WheredoIndandyoubegin - On Secularity
9 September - 19 November 2017

Göteborgs Internationale Konstbiennal 2017 will address one of our most central issues today - the secular and multilingual society.

In recent decades, like other Europe, Sweden has been characterized by great religious diversity, which led to burning questions about the role of religion in a secular society. What role does secularity have in today's society? How can dialogue be created between cultural and religious / non-religious differences? How can we maintain social, sexual, cultural or religious freedoms in a society with major cultural differences? Is it the state that is best suited to define secularity? If not, who?

With nearly fifty participating artists, the WheredoIndandyoubegin is a multi-faceted project that includes a large art exhibition where a selection of historical artifacts is also displayed. In addition, the biennial extends into the city where a number of site-specific projects are presented in collaboration with different groups and organizations in Gothenburg. By presenting both newly created and existing artistic projects, the hope is that the biennial will contribute to a broad discussion, where different, and sometimes conflicting, perspectives can be met.

About GIBCA
Among the eight biennials that have been performed since the start of 2001, GIBCA has established itself as one of Sweden's largest art events and is considered internationally as one of the young exciting biennals in Europe. Each biennal consists of a large exhibition which takes place both at the established art institutions and in the public space. Through program activities such as workshops, seminars and lectures, visitors are offered to deepen their knowledge.
For programs, events and more information, see gibca.se .