This Misery of Light 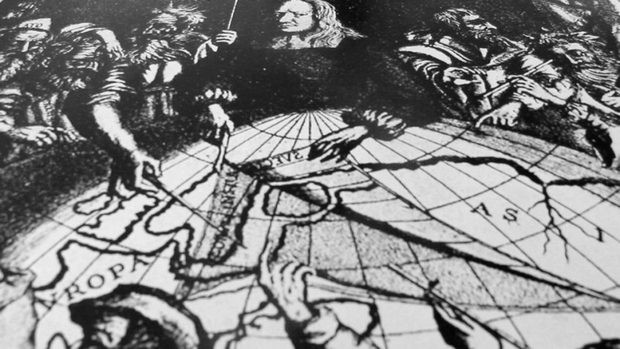 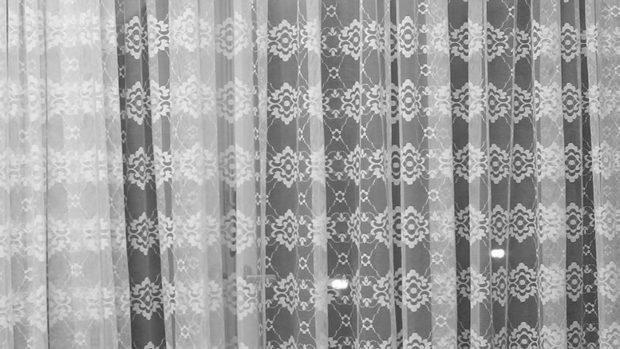 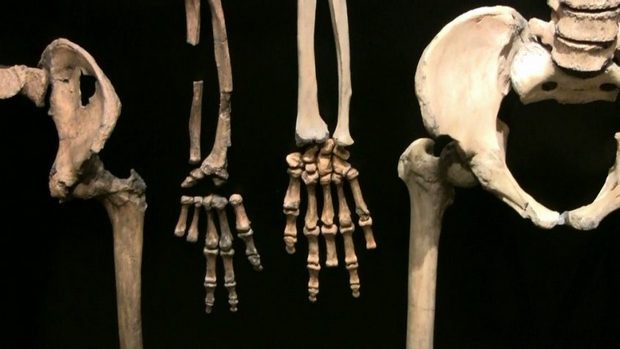 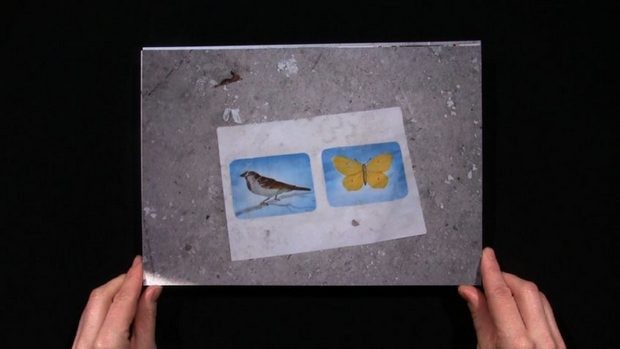 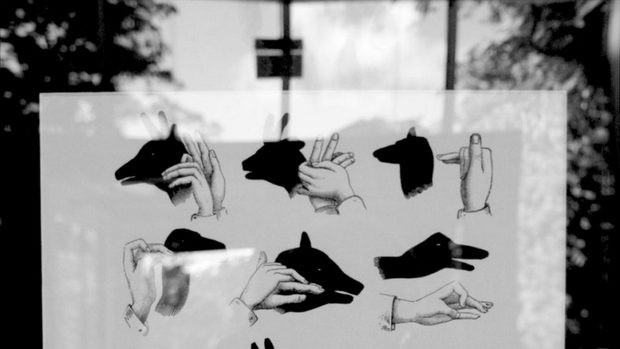 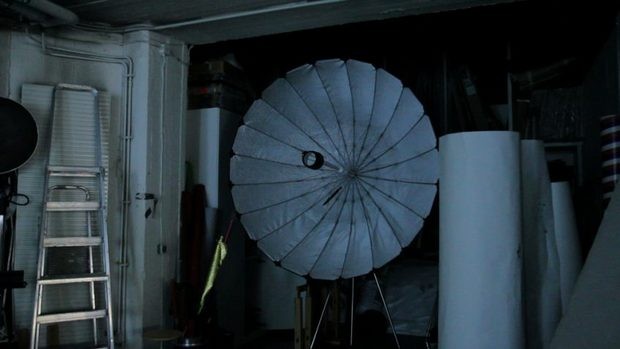 Introduction
In autumn presents Göteborgs Konsthall a major solo exhibition of Lina Selander, one of the most innovative artists in the moving image. Her videos and installations can be understood as compositions or models of thinking where ideas and relationships are weighted and tested, where layers of images and meanings are set against audio and text fragments, creating a special form of storytelling where the images constantly questioned and vision can never remain an innocent action.

Selander has been described as a poetic filmmaker, political storytellers, archaeologist and researcher, who in their work process maps different thought processes. Through a gathering of material in archives and museums she builds up its own archive where the works since created and finds its form. The films find their way among both historical and prehistoric or mythological sources. They often express a desire to understand the incomprehensible, to find an answer or the truth, even if the answer fails and various minor stories appearing in a poetic montage rather than a larger single, linear story.

The exhibition This Misery of Light presented in addition to a selection of older works also the newly produced video work ceremony. The different works and their layers of image, text and sound interact with each other and with the exhibition space features an open Meta mounting, as viewers we edit our own experience when we are moving in the room. The exhibition architecture at Göteborgs Konsthall has been created in collaboration with Studio hub , Carl Fransson and Thomas Paltiel.
www.konsthallen.goteborg.se