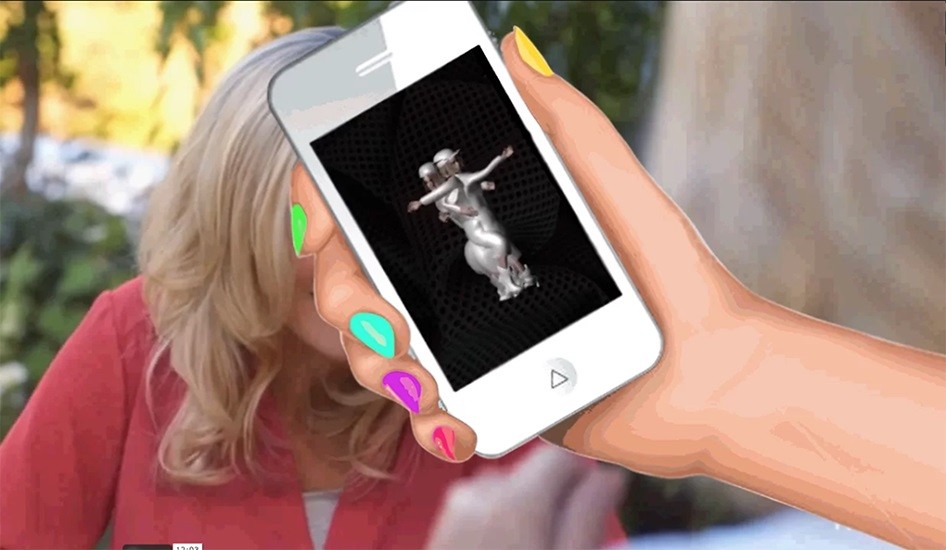 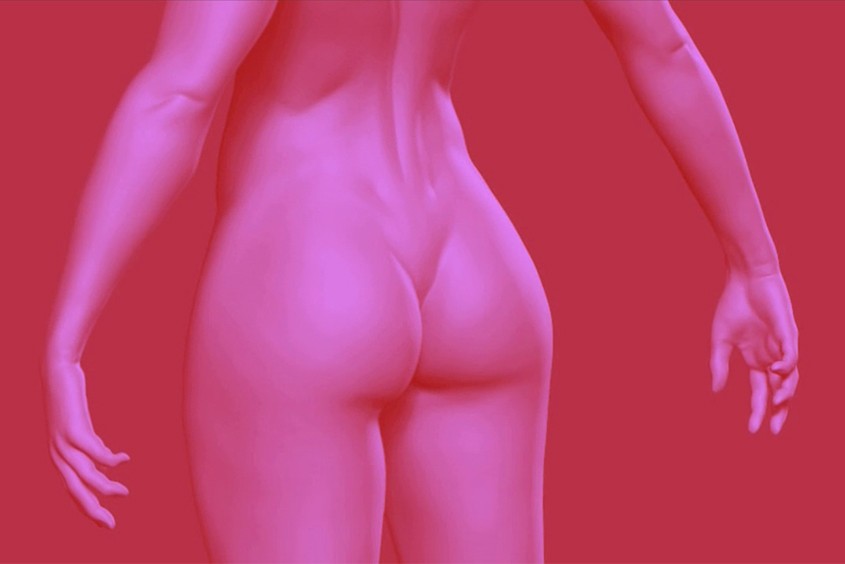 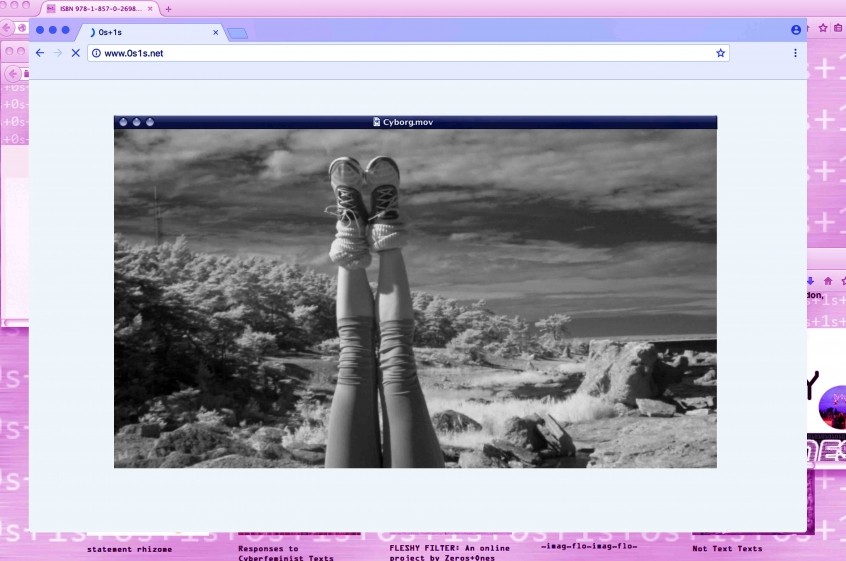 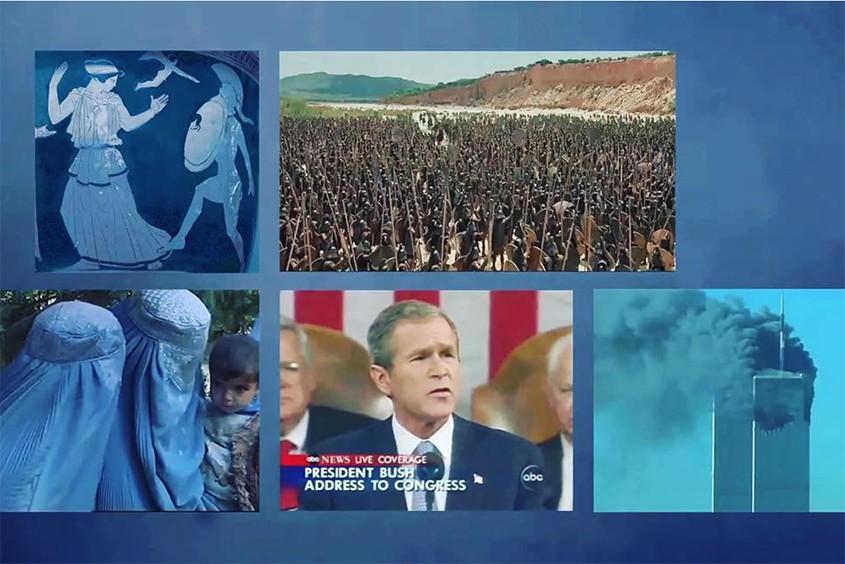 Sonia Hedstrand - Still image of the Feminism and Weapons Video Export Office, 2017. The image is cropped. 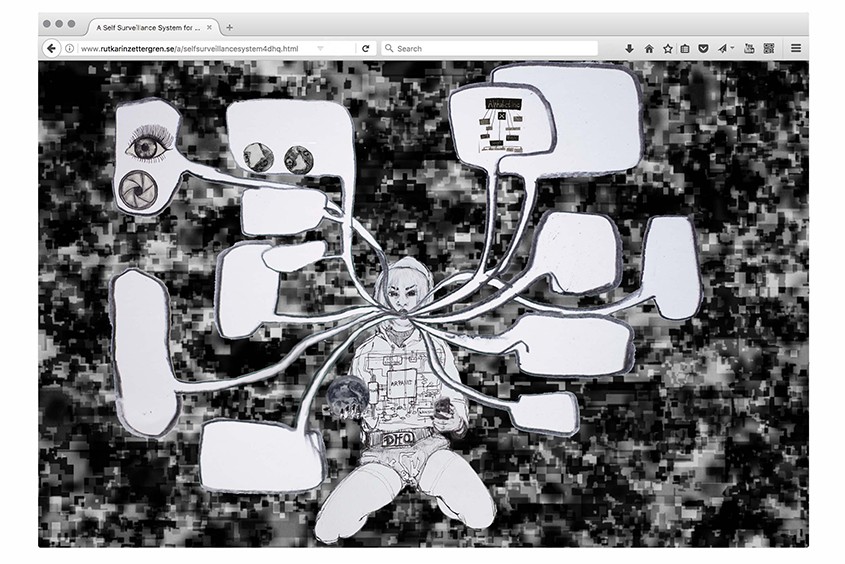 Works by Rut-Karin Zettergren (0s + 1s). The image is cropped. 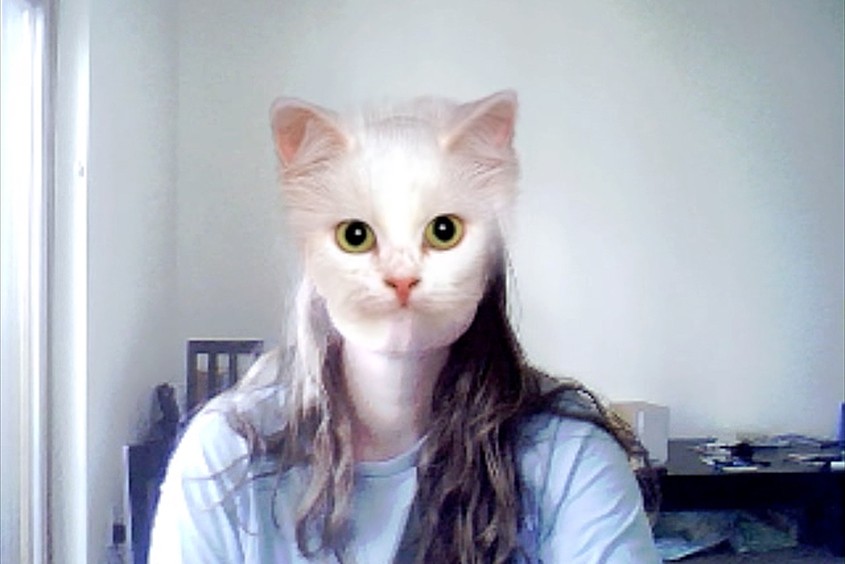 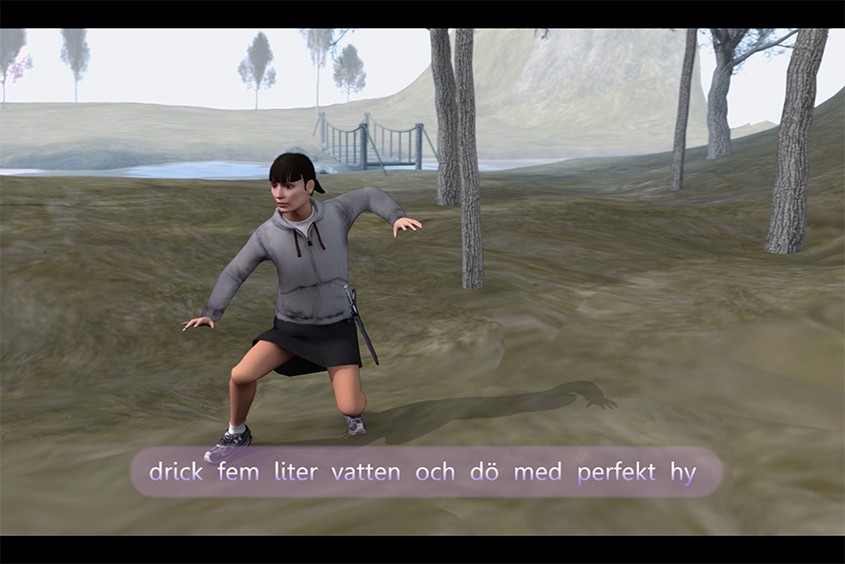 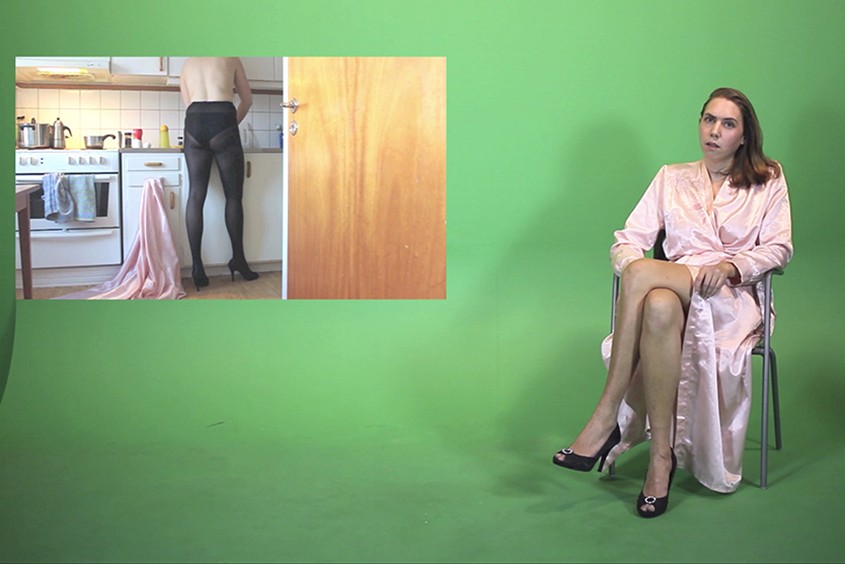 Iris Smeds - The Actress, The Oracle and the Tragedy 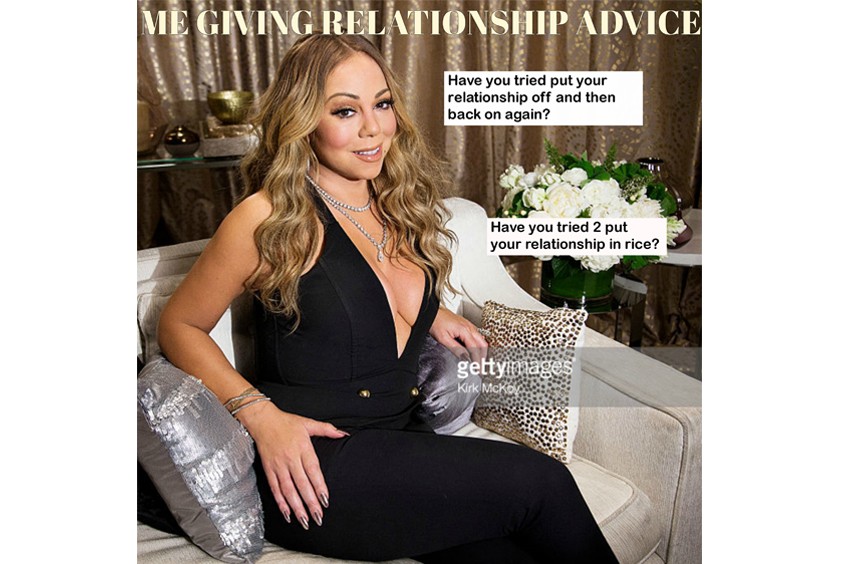 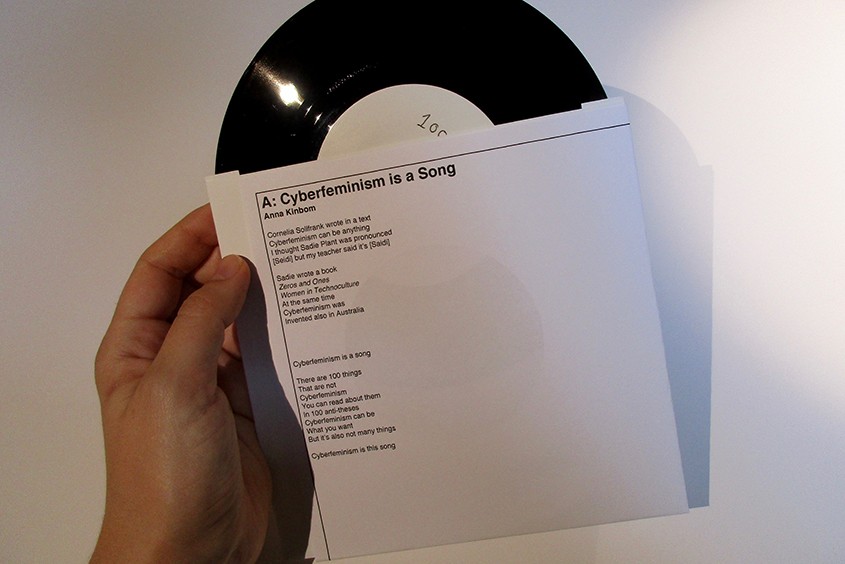 In the 1960s and 1970s feminists used personal experiences in art and literature as a way to raise awareness about female experiences. 30 years later, in the 90's - when the internet became available - a new generation of feminist utopies formulated for a more interconnected, equal and connected future. Cyberfeminism took off in the past and questioned the internet as they meant was a patriarchal system.

Göteborgs Konsthall presents Mozart's Ghost , a four-month process-based exhibition. Artists, theorists and visitors are invited to reflect on various aspects of the internet now and then. Through art, workshops and seminars we highlight the network as a space for both resistance and utopias.

The exhibition brings together artists inspired by the nostalgia that exists today about internet, television and celebrity culture from the 1990s - a period coinciding with cyberfeminism emerging.

Today's self-documentation and confession culture is in many ways linked to the resistance of previous occupations. At the same time, it has also evolved into a quest for "likes", an idealized and commercialized construction of the self and identity. The culture that has emerged through social media, such as Facebook, Instagram, Youtube and computer games, forces us all to reassess issues of freedom, intimacy and anonymity. Today we see more and more artists who, through videos, gifs, memes and other web-based work, want to take back the power of these forums.

In Mozart's Ghost , both Swedish and international artists participate in the work of the past ten years. Several works concern sexism, racism and economic inequality, while others focus on technology and its aesthetics. The boundary between reality and the digital is more fluid than ever, and in the exhibition we show how it affected art.

Three periods
Mozart's Ghost is divided into three different periods, where each part focuses on various aspects of the Internet art today: the body, the digital space and finally a larger project by artist Amalia Ulman presenting her exploring identity issues.

An in-depth archive and research material of the Swedish-British artist collective 0s + 1s (Anna Kinbom, Sonia Hedstrand, Rut-Karin Zettergren and Choterina Freer) will be presented throughout the exhibition period.

Footnote: The title is borrowed from The Net, a film from 1995 . Sandra Bullock's character Angela Bennett gets a floppy disk with the homepage "Mozart's Ghost, The Hottest Band on the Internet". She discovers that it acts as a back door for the entire internet but it also contains a virus that puts her life at risk. In the end, she succeeds, through her hacking skills, to trap a big company and take back the power over her life.
www.konsthallen.goteborg.se