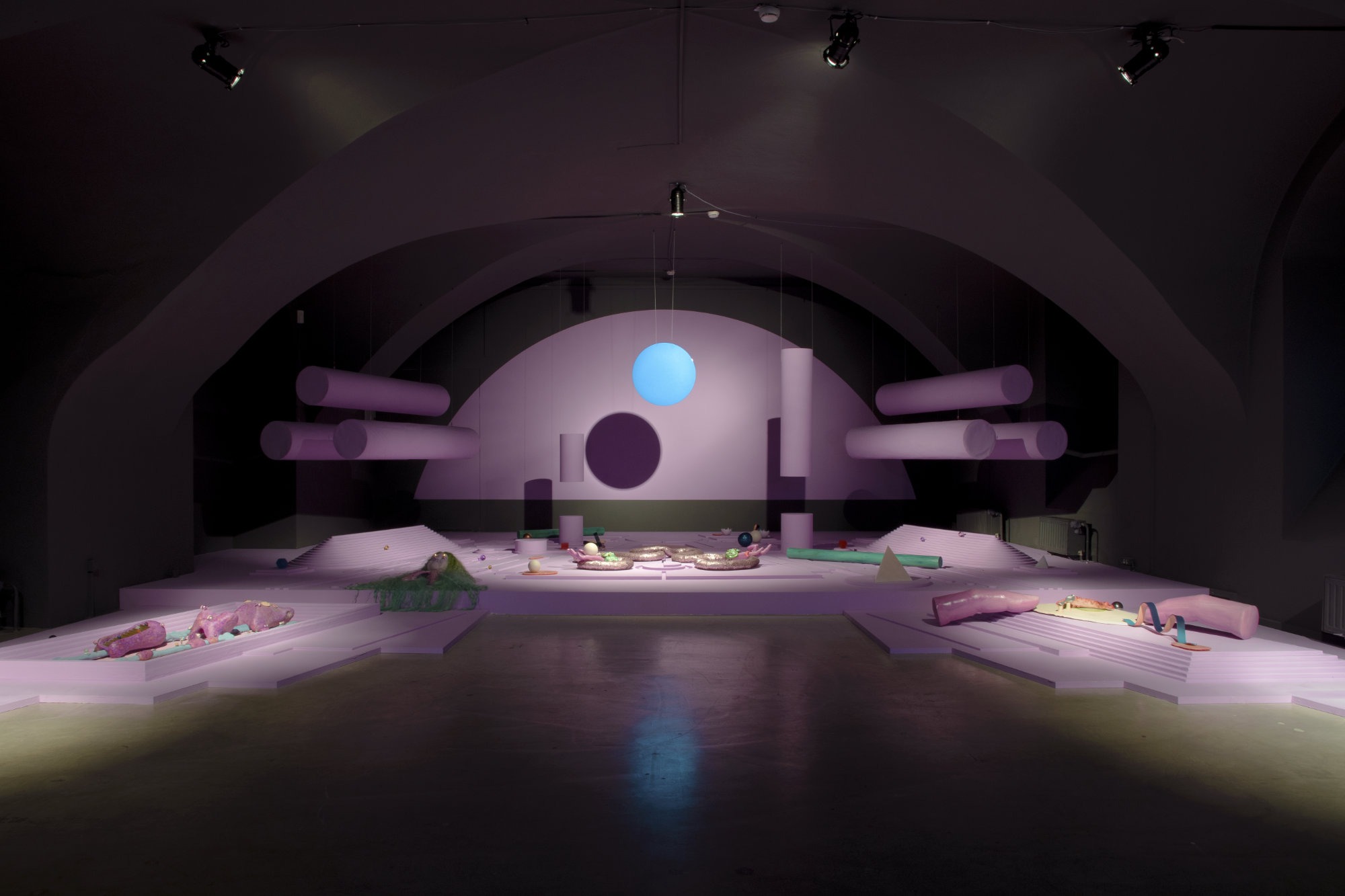 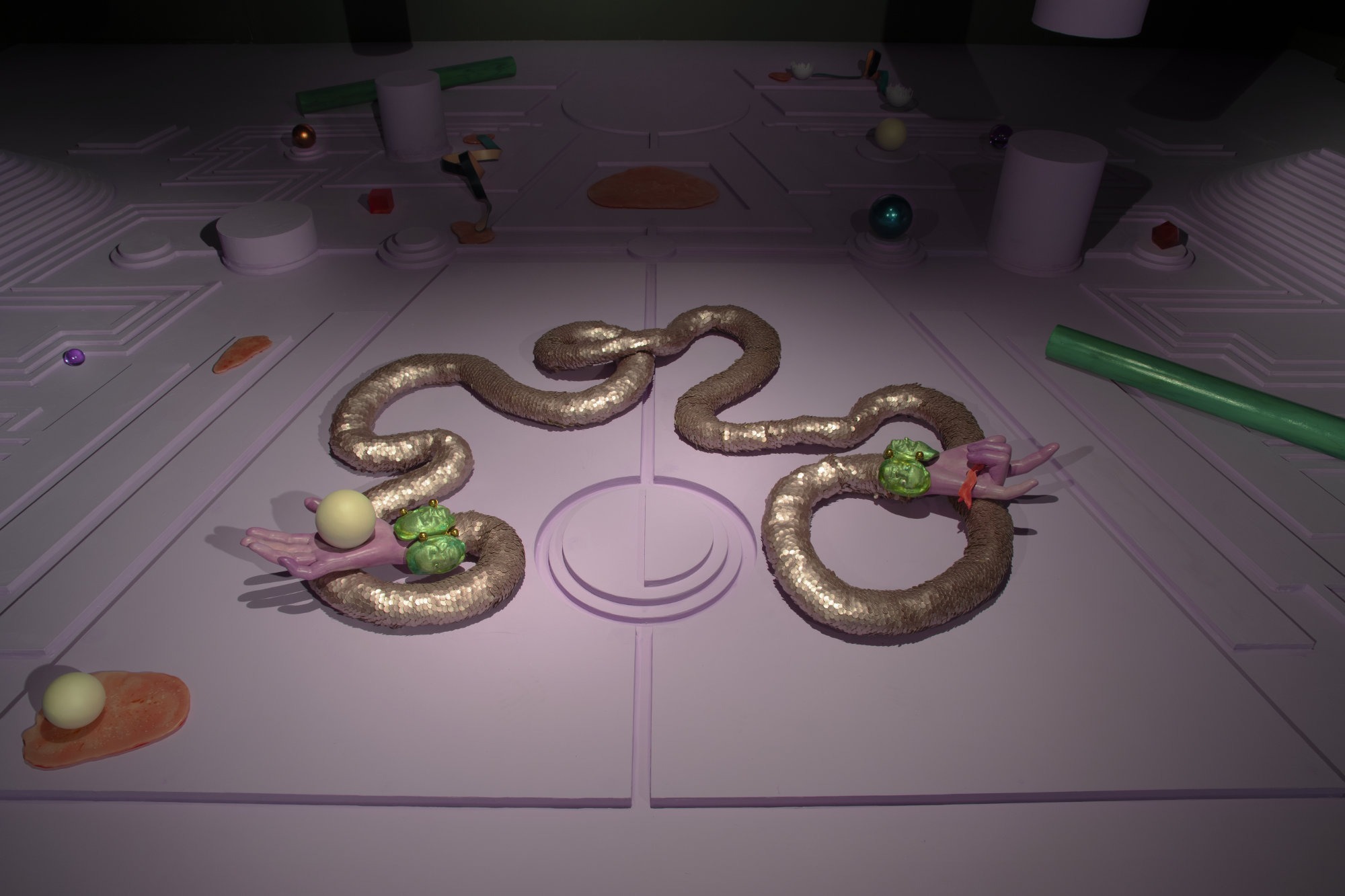 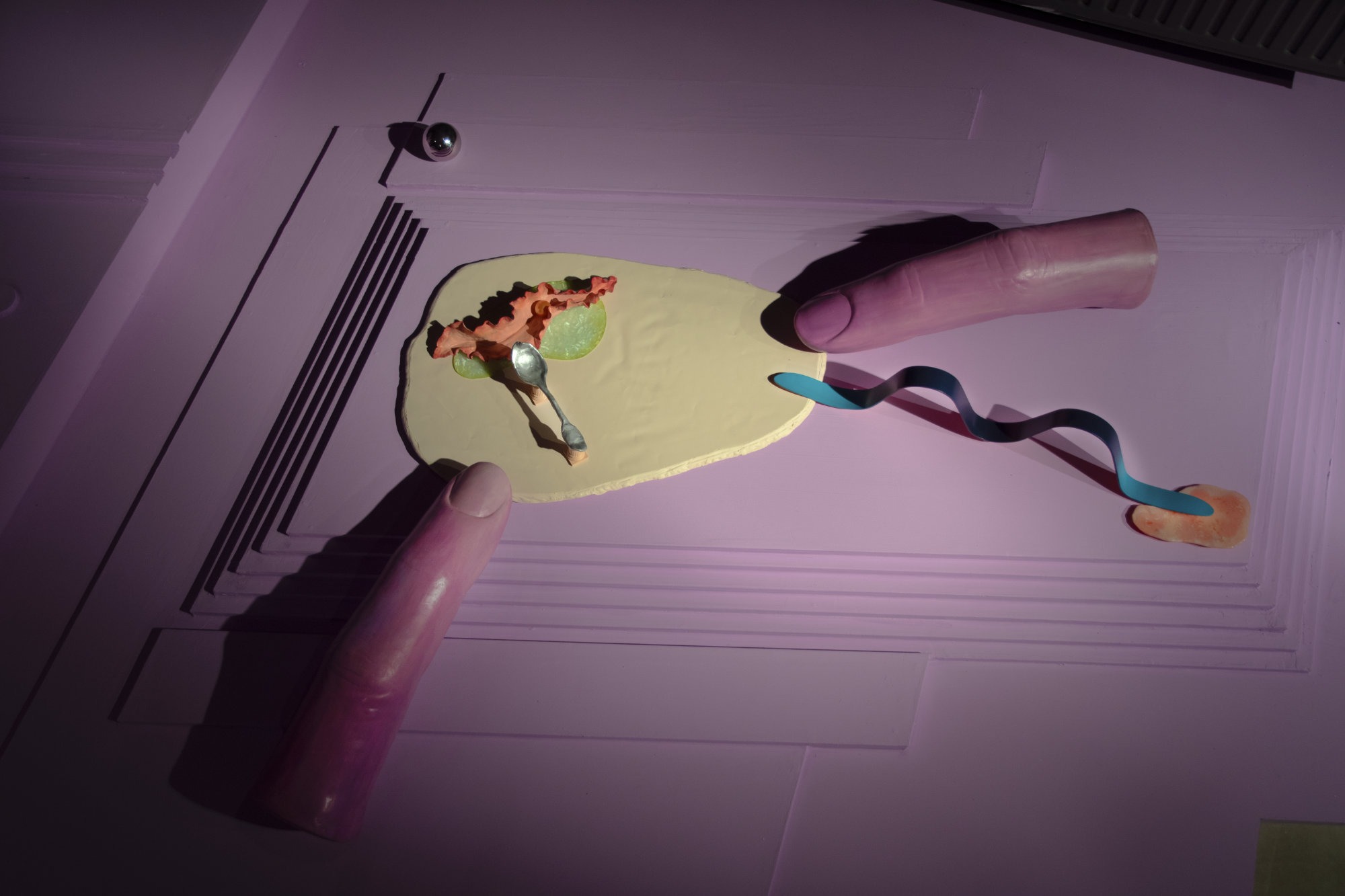 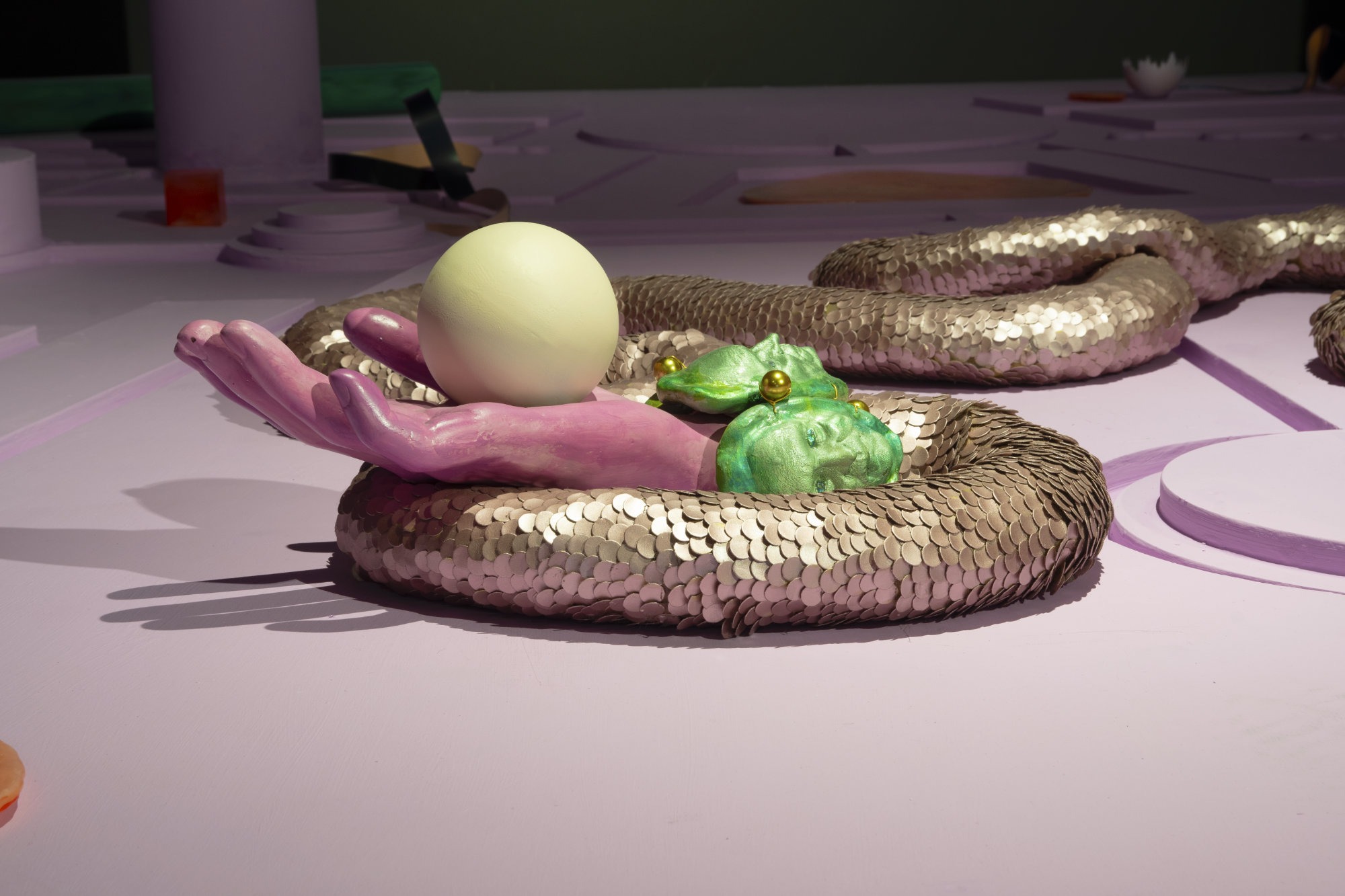 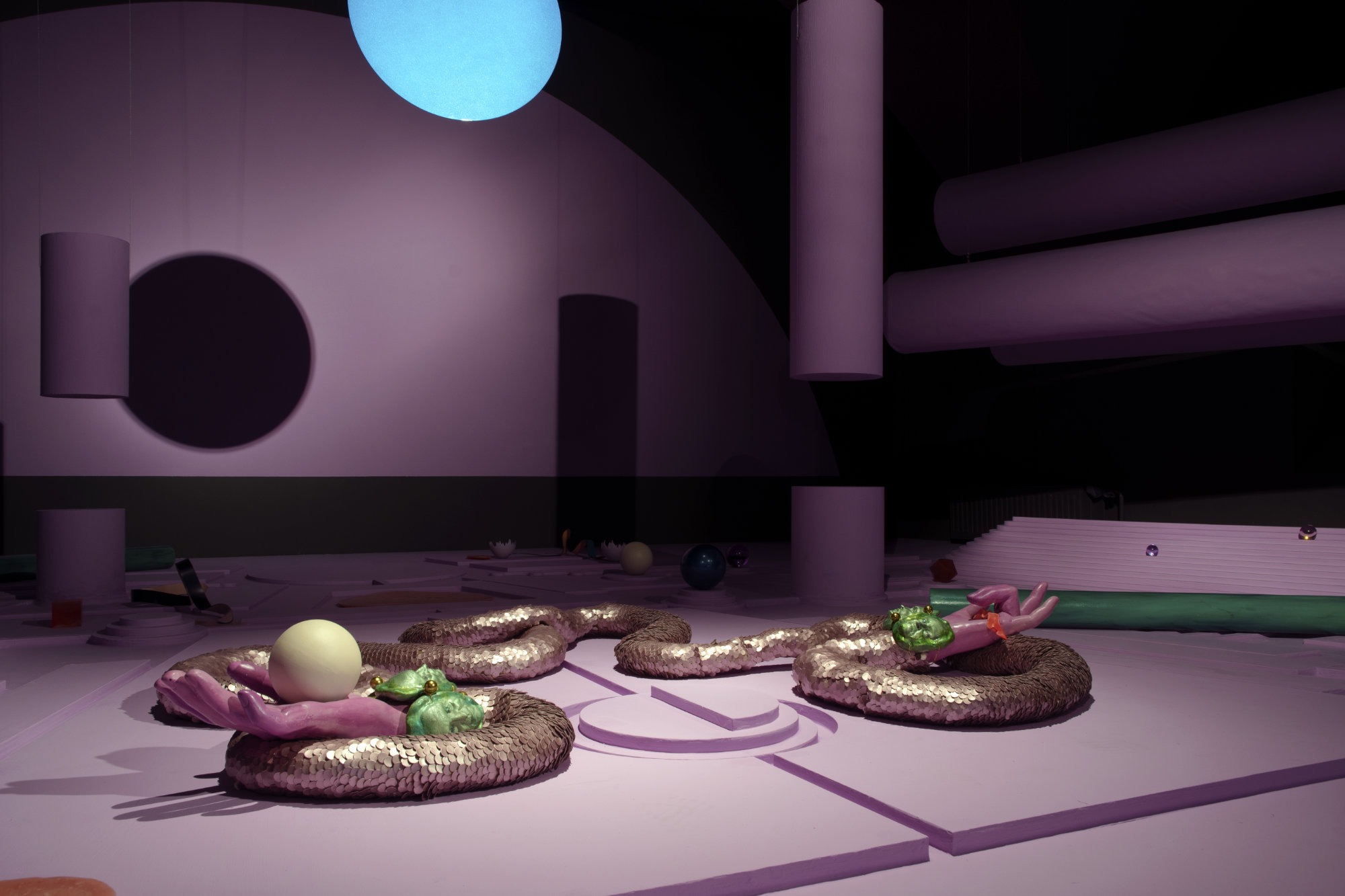 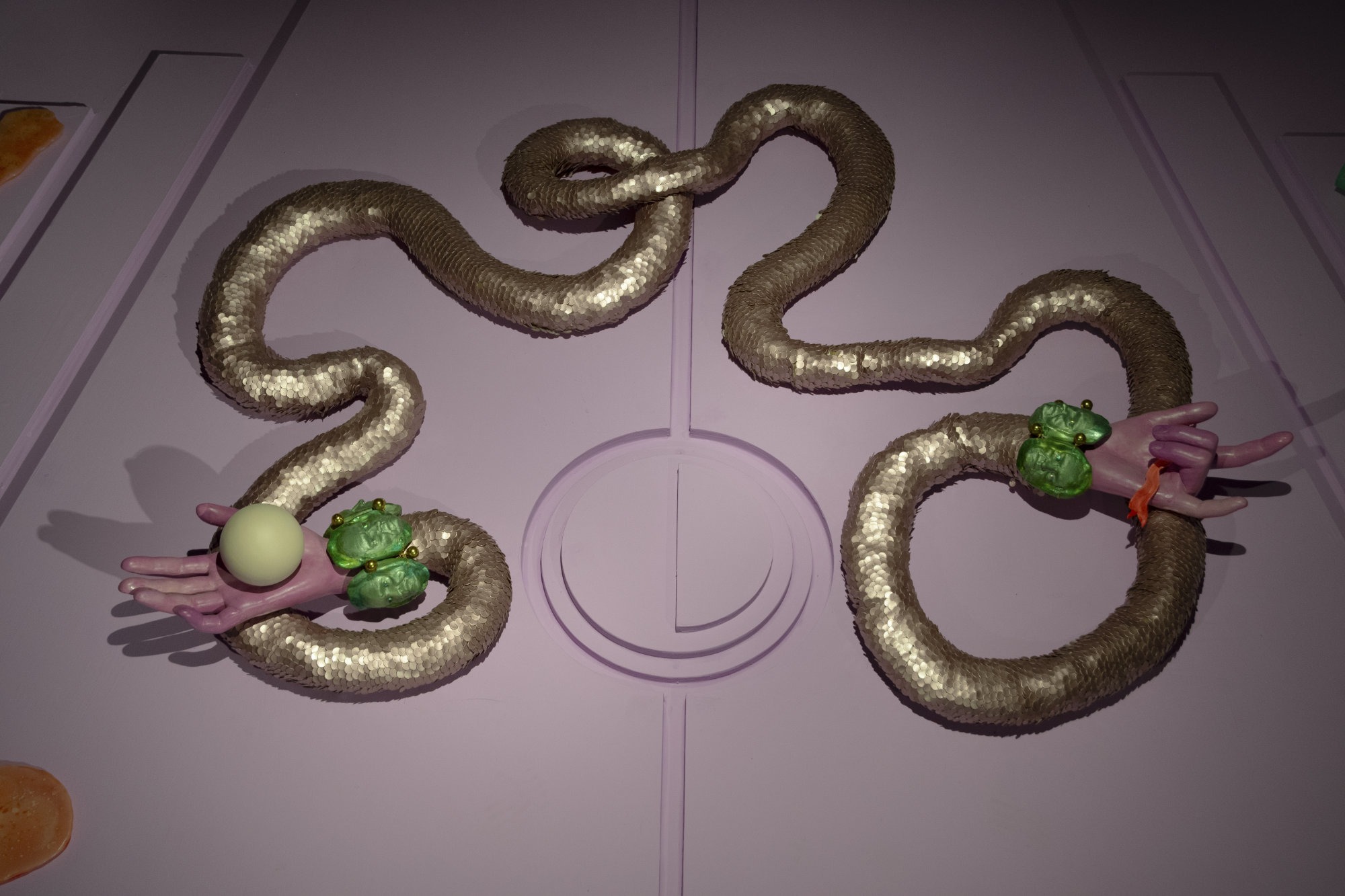 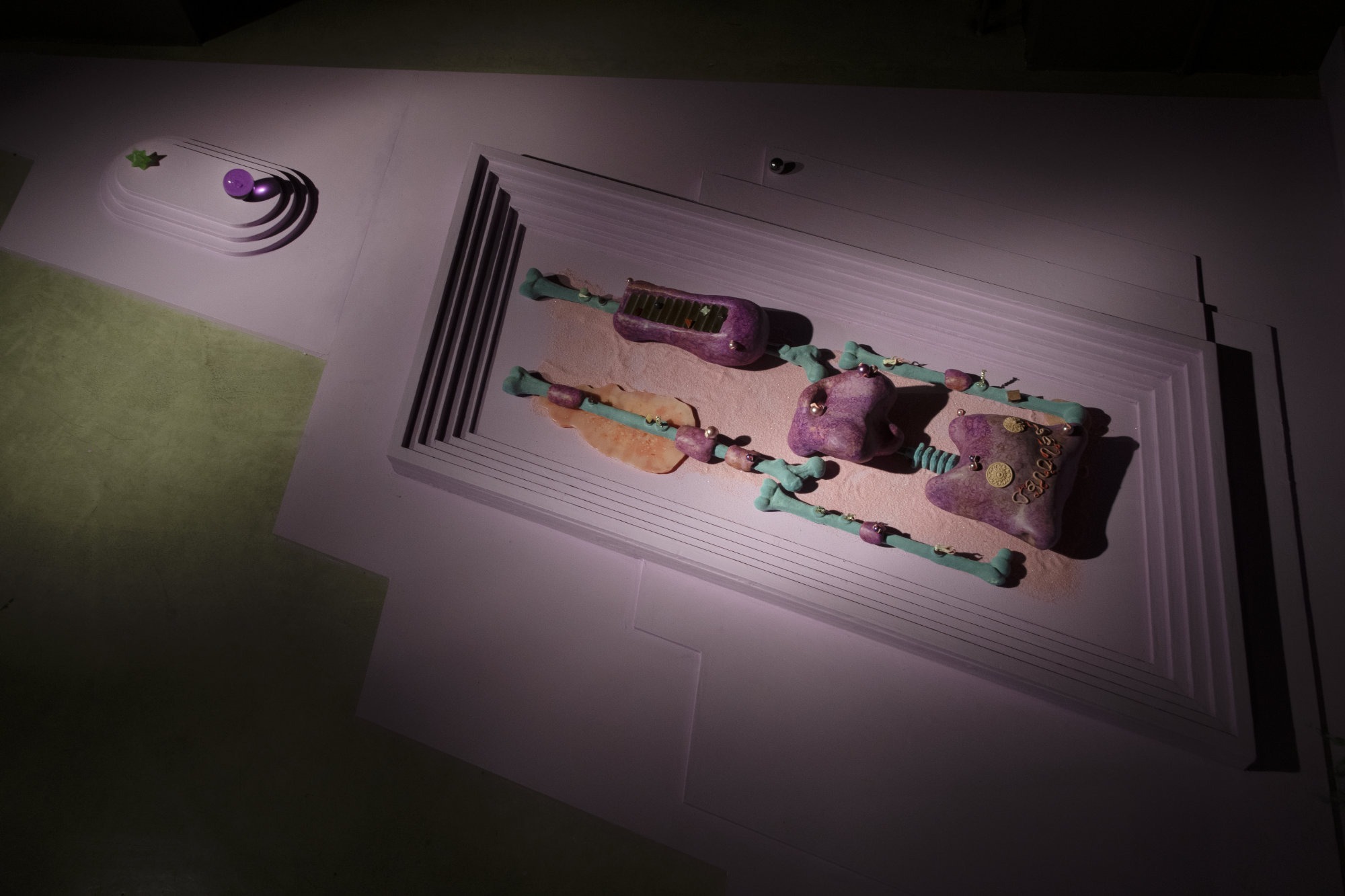 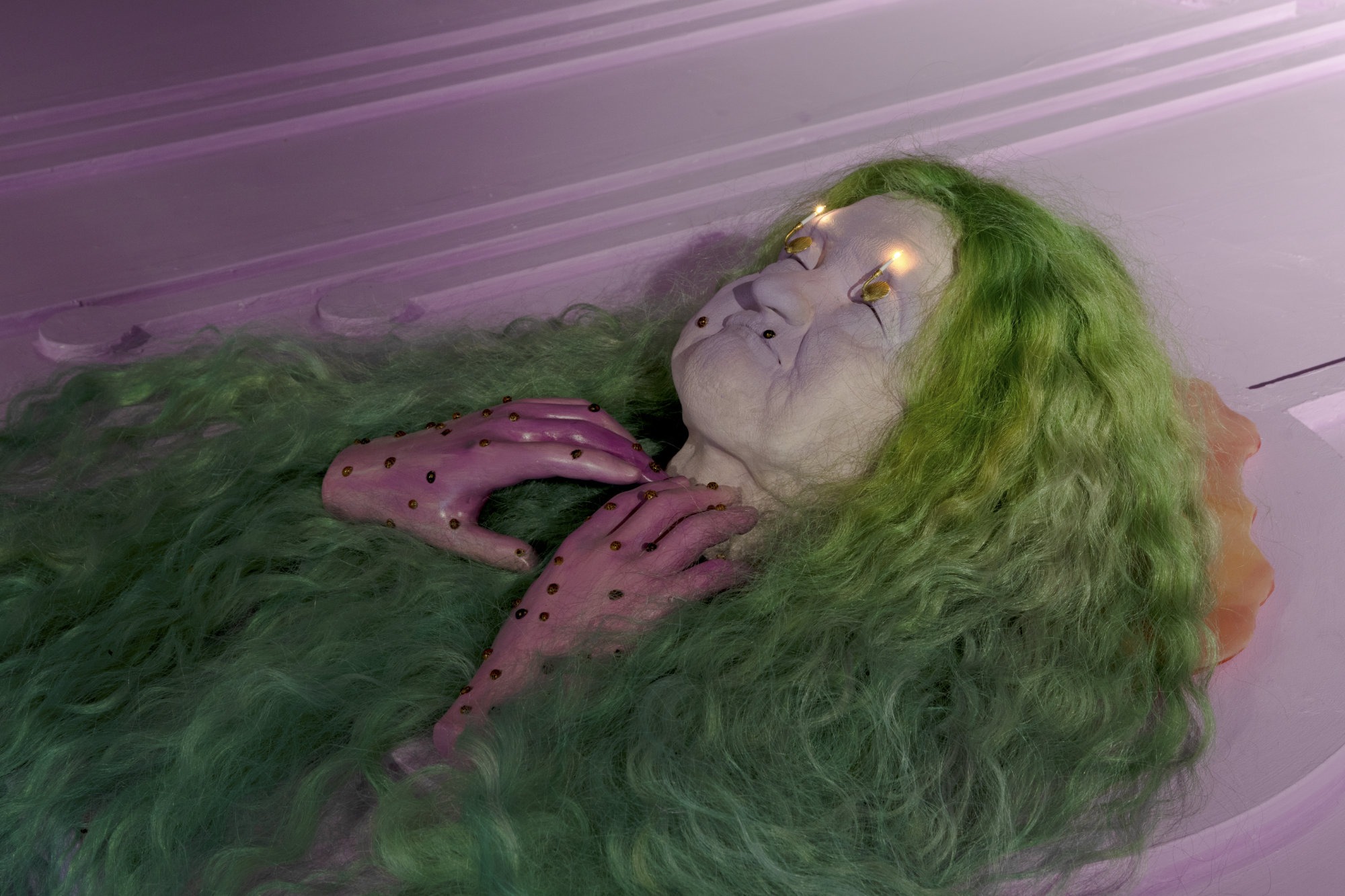 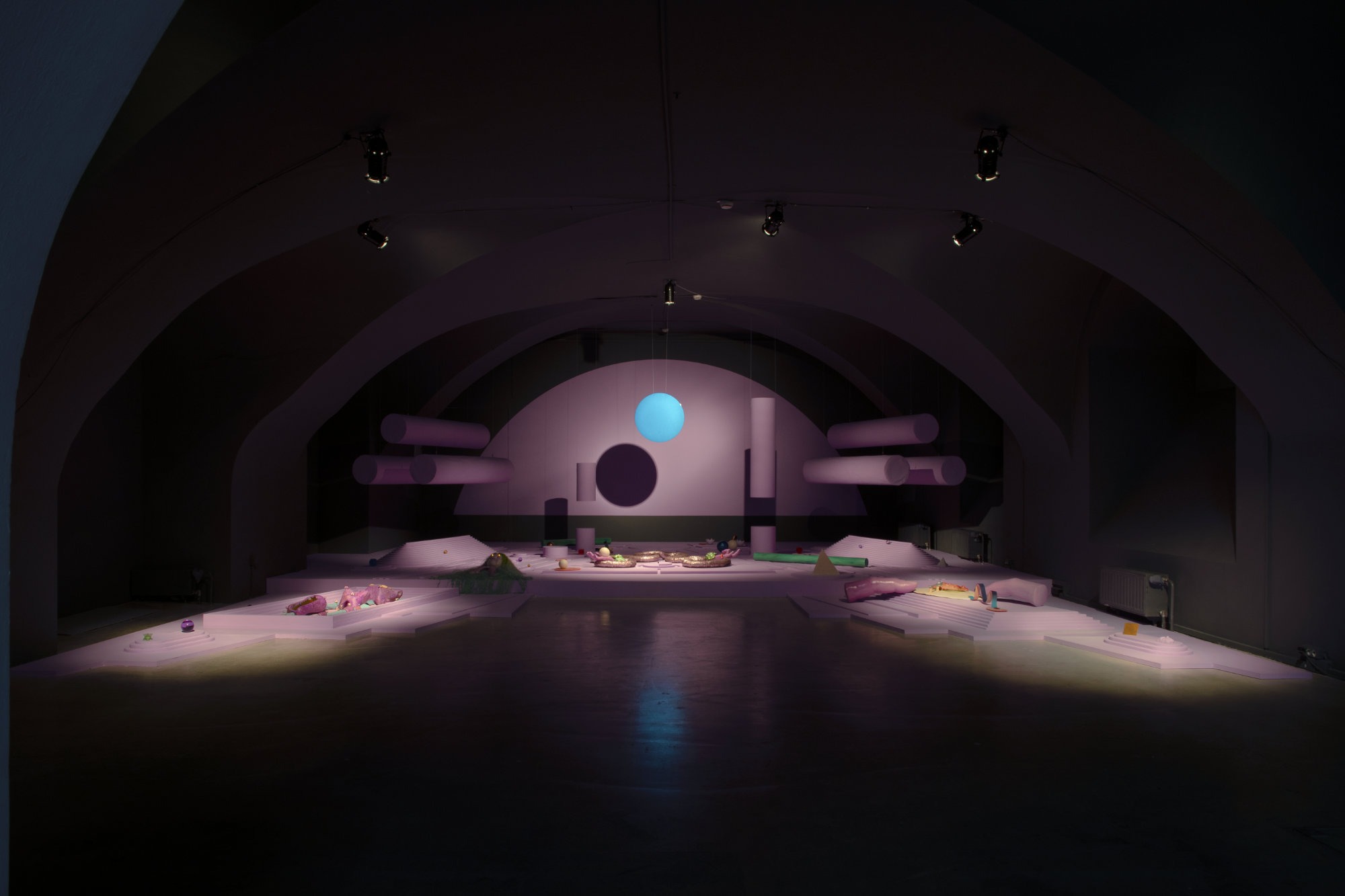 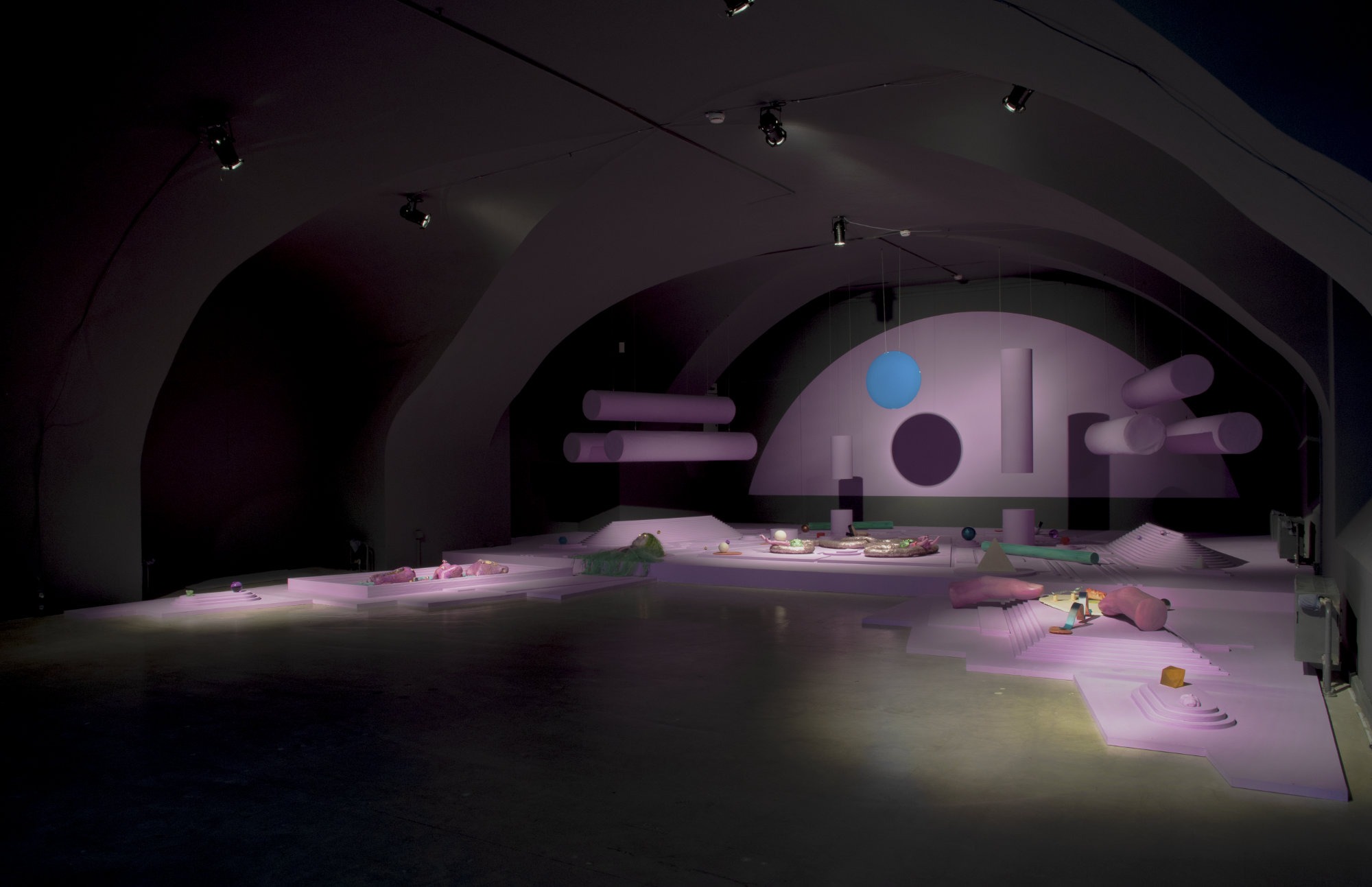 Tai Shani will be dead long before the world she dreams of will exist. But if she can contribute even in some small way, to imagining, conjuring, and ultimately realising its eventual creation, then her work as an artist will have been worthwhile.

In Tragodía, death holds everything together. In the form of a virtual reality play that unfolds alongside an exquisite sculptural installation, Shani creates a speculative portal, lingering in the unknown space between life and death, where kinship, intimacy, love and the wholeness of being can be contemplated in vivid close-up.

The play tells the story of the tragic death of an only-child, who is dying following a violent car crash. In passing she is leaving behind her close-knit kin: Grandmother, Aunt, Mother, and Oedipuss the Cat, all of whom are reeling from the violence of grief and love. Through the narrative device of virtual reality, we experience the play from the inner perspective of dying Ghost Child, floating in a dream realm somewhere between our own physical body, their post-human entity, and the metaphysical beyond.

Simultaneously, as breathing bodies in the material world, we are surrounded by a sacred lilac landscape of artefacts in the gallery; death masks, amulets, relics, talismans, bones, hair, and crystals lie strewn across a circuit board of connections. This ancient archaeological ruin becomes a burial site for the deceased child and her loved ones, striving to hold together in tangible concrete reality, all possible futures and all possible pasts.

Shani is an artist, a world-maker, and a seer of alternate realities. Her vision of a post-patriarchal, feminist future makes space for new subjectivities, and shines light with urgency and hope in the direction of a possible tomorrow.