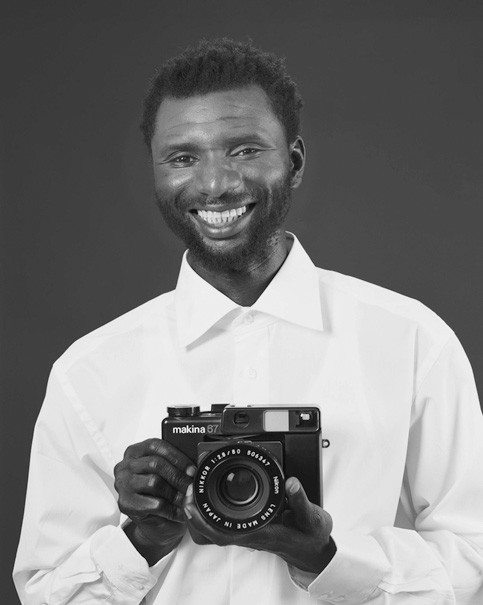 A selection from the Center for Social Research on Old Textiles (CSROT) with works by Willem Oorebeek, Lucy Skaer and Christopher Williams

The Grazer Kunstverein continues its exploration within the realms of social abstraction, by presenting a selection of the elaborate collection of historic textiles assembled by Seth Siegelaub (b. 1941, The Bronx) for the Center for Social Research on Old Textiles. Currently comprising of around 650 pieces, the collection includes woven and printed textiles, embroideries and costume, ranging from fifth-century Coptic to Pre-Columbian Peruvian textiles, late medieval Asian and Islamic textiles, and Renaissance to eighteenth-century European silks and velvets. At the Grazer Kunstverein, a selection of 50 items will be shown alongside art works. The exhibition follows The Stuff That Matters at Raven Row (London) in 2012, which marked the collection’s first public presentation.

After running his own gallery in New York from 1964 to 1966, Seth Siegelaub played a pivotal role in the emergence of what became known as Conceptual Art, which resulted in a series of 21 art exhibitions in groundbreaking formats he organized between 1968 and 1971. In 1972 he turned away from art and moved to Paris, where he published and collected leftist books on communication and culture, and founded the International Mass Media Research Center. In the early eighties he began collecting textiles and books about textiles, and in 1986 founded the Center for Social Research on Old Textiles, which conducts research on the social history of hand-woven textiles. In 1997 he edited and published the Bibliographica Textilia Historiae, the first general bibliography on the history of textiles, which has since grown online to over 9,000 entries.

The intimate relationship between textiles and society can be seen, as Siegelaub explains, in the fundamental role textile played in the rise of the capitalist system and the industrial revolution. While the form and aesthetics of textiles in general are determined by the way they are manufactured, the selection of items in the exhibition at the Grazer Kunstverein specifically are based on the abstraction of forms in relation to function. Amongst the items on display will be Barkcloth (tapa) and headdresses from the Pacific region (especially Papua New Guinea) and Africa.

The textiles in the exhibition will be shown alongside the works of three artists, Willem Oorebeek, Lucy Skaer and Christopher Williams, whose conceptual work reflects on notions of craftsmanship, industrial (re)production, modernity, appropriation and representation.

The work of Willem Oorebeek (b. 1953, Rotterdam, NL) evolves around the status of the image, its reproduction and circulation. Employing graphical print techniques he reworks images selected from the mass media to de-contextualize their meaning. Oorebeek’s dot-screen-wall (2008), for example, renders a blow-up of the dot as the primary element of mechanical printing. Following the logic of photographic enlargement, these dots are arranged as a wallpaper pattern to frame a blank cinema screen, subjecting cinematic experience to the language of interior decoration.

A further investigation into the destruction of the medium of photography and in particular its structures of representation and classification in regards to industrial culture, can be found in the work of Christopher Williams (b. 1957, Los Angeles, US). Using the process of reproduction as a point of entry, the artist manipulates the conventions of advertising, the superficiality of surface, and ultimately the history of Modernism. Deeply political, historical, and sometimes personal, the photographs are meant to evoke a subtle shift in our perception by questioning the communication mechanisms and aesthetic conventions that influence our understanding of reality.

Lucy Skaer (b. 1975, Cambridge, UK) continues the scrutiny of representation and classification by exploring the abstraction created by high capitalism: the tension between objects, their “exchange value” or associated image on the one hand, and their direct material nature, denuded of their context and meaning on the other. Her films, installations and sculptures present a push and pull between representation and the still recognizable meaning and physical shape of the original subject matter.

By juxtaposing these artistic positions with the collection, the textile items will, along with their social and political historical references, renegotiate their aesthetical and formal qualities. The analogy drawn between the items of the collection and the artists’ works will further provoke thoughts on “abstraction”, “surface”, “materiality” and “classification” in relation to both functionality and autonomy.
www.grazerkunstverein.org