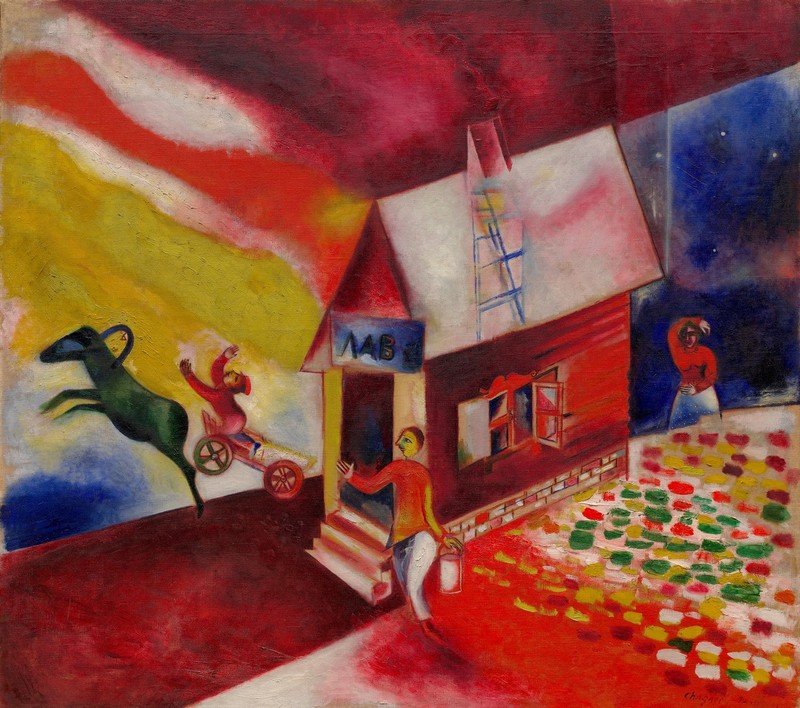 In gallery space newly devoted to the permanent collection, the Guggenheim is showcasing its rich holdings of early modernism. Featuring works by such artists as Constantin Brancusi, Marc Chagall, Vasily Kandinsky, Kazimir Malevich, Joan Miró, and Piet Mondrian, this inaugural selection illustrates many of the radical approaches to art-making that developed across Europe and Russia in the second decade of the 20th century. The works on view show artists exploring the possibilities of abstraction and making some of the first forays into nonobjective painting. In doing so, these artists would leave a resounding impact on the course of modern art. These new approaches would also come to shape the ethos of Solomon R. Guggenheim’s collection; many of the works included in the gallery were acquired for the museum by its founder. Part of the core of the museum’s holdings, the selection on view offers a snapshot of this pivotal period and the many innovations that came out of it.
www.guggenheim.org