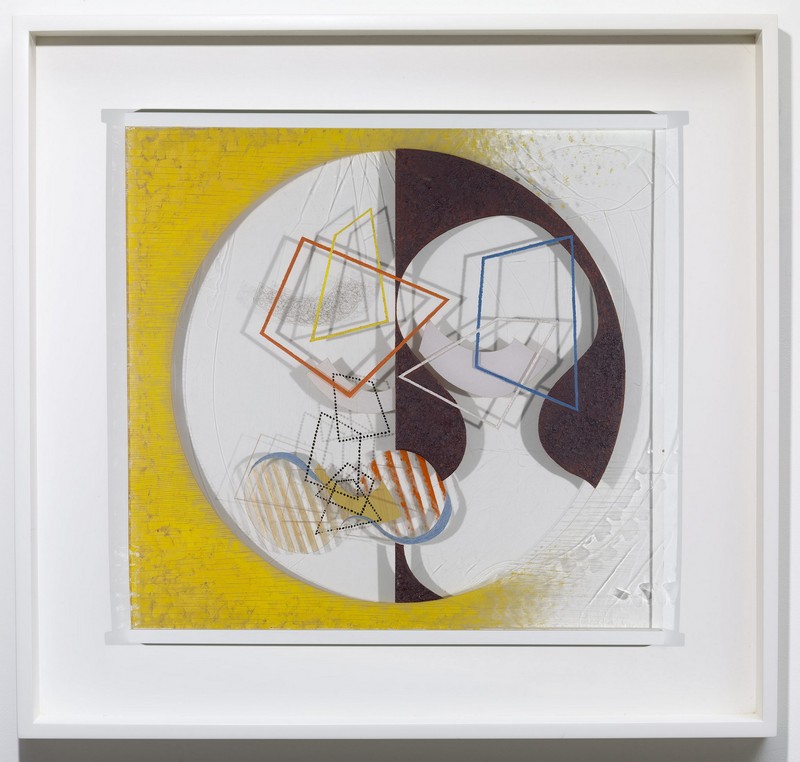 László Moholy-Nagy (b. 1895, Borsód, Austria-Hungary; d. 1946, Chicago) believed in the potential of art as a vehicle for social transformation, working hand in hand with technology for the betterment of humanity. A restless innovator, Moholy-Nagy experimented with a wide variety of mediums, moving fluidly between the fine and applied arts in pursuit of his quest to illuminate the interrelatedness of life, art, and technology. An artist, educator, and writer who defied categorization, he expressed his theories in numerous influential writings that continue to inspire artists and designers today. Walter Gropius invited him to join the faculty at the Bauhaus school of art and design, where Moholy-Nagy taught in Weimar and Dessau in the 1920s. In 1937, he was appointed to head the New Bauhaus in Chicago; he later opened his own School of Design there (subsequently renamed the Institute of Design), which today is part of the Illinois Institute of Technology.
www.guggenheim.org