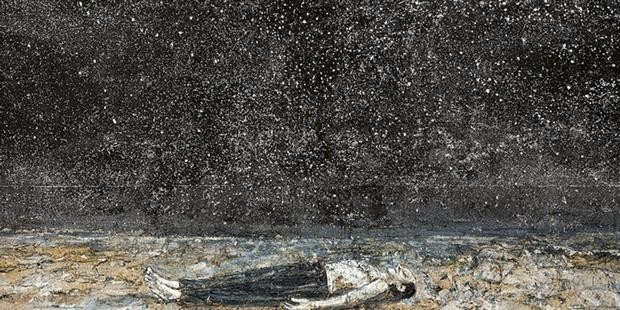 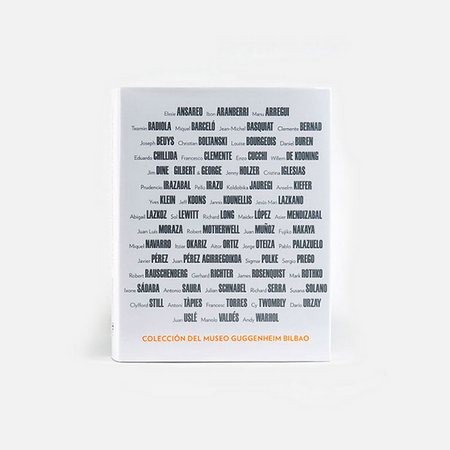 
From the moment of its creation, the Guggenheim Museum Bilbao has worked to assemble a collection of significant works of art from the mid-twentieth century to the present day. Some of the pieces that now comprise this collection stand out as icons of the contemporary era; when they were first unveiled, they made a strong impression that left no one indifferent, and over the years they have grown in stature, becoming veritable landmarks in the history of contemporary art.

Masterpieces from the Guggenheim Museum Bilbao Collection offers visitors a chance to contemplate some of these highlights in an exhibition that juxtaposes Mark Rothko’s luminous Untitled with the unmistakable bright-blue tone patented by Yves Klein that dominates his Large Blue Anthropometry (ANT 105) (1962), and Andy Warhol’s repeated use of the iconic image of Marilyn Monroe with the expressiveness of Robert Rauschenberg’s large silkscreened painting Barge (1962–63). German artists Anselm Kiefer and Gerhard Richter and Americans Jean-Michel Basquiat and Clyfford Still are also represented in this show by outstanding pieces, and sculpture is present in the works of Basque masters Eduardo Chillida and Jorge Oteiza, set in their international context.
www.guggenheim-bilbao.es