The Collection Of Hermann And Margrit Rupf 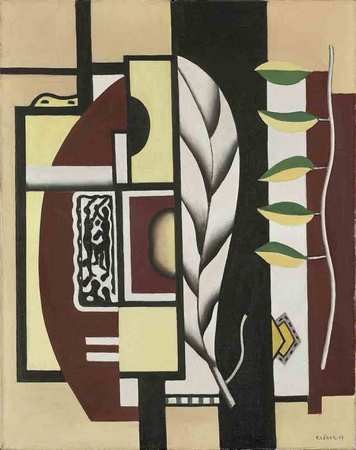 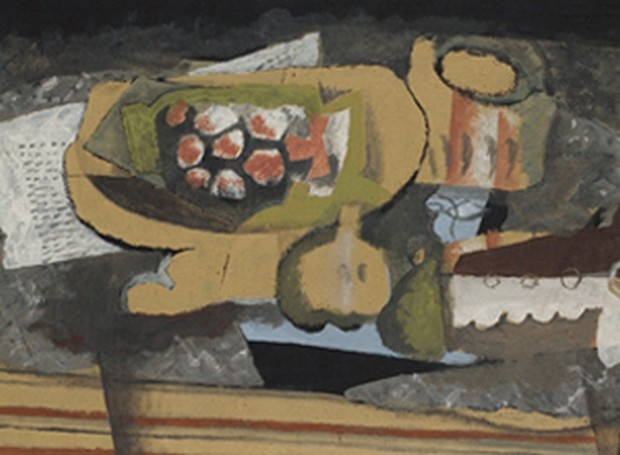 The first private Swiss collectors to treasure abstract and contemporary art, Hermann and Margrit Rupf amassed their collection according to their personal taste. The Rupf Foundation was created in 1954 to conserve, consolidate, and expand these holdings, which were deposited at the Kunstmuseum Bern in the early 1960s. Hermann and Margrit Rupf also left the Foundation the rest of their assets to guarantee the growth of these funds in the future. Thus, the Rupf Stiftung focuses on recent contemporary art without losing sight of the core of the Collection, comprised of the impressive works of art gathered by the Rupfs.