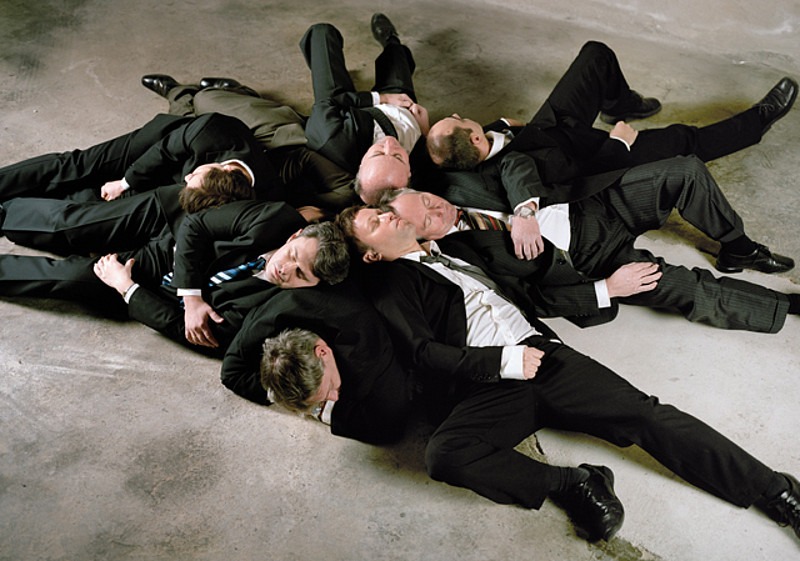 The focus of the exhibition „GLOBAL NATIONAL“ lies on the resurgence of right-wing extremism in Europe and other parts of the world, and on the dangers arising from it, such as the escalation of anti-foreign and anti-immigration policies, including a more or less underhanded racism.

In this project conceived by Raimar Stange, thirteen artists from eight different nations shed light on the causes, manifestations and effects of this disastrous development. In this context of democracy under threat, the exhibition „GLOBAL NATIONAL“ aims to take a stand for a truly open and multicultural society, it wants to warn against the current shift to the right, it wants to raise awareness for racist thinking, and aesthetically analyze causes of right-wing populism.

A discursive program during the nine-week exhibition with high-profile guests, including sociologist Harald Welzer and the curator Övül Ö. Durmusoglu also deals with topics such as ‚Racism in the art world‘.

A catalogue will be published and presented in the course of the exhibition on April 12th, 2019, with a conversation between Raimar Stange and Karen van den Berg.
www.hal-berlin.de