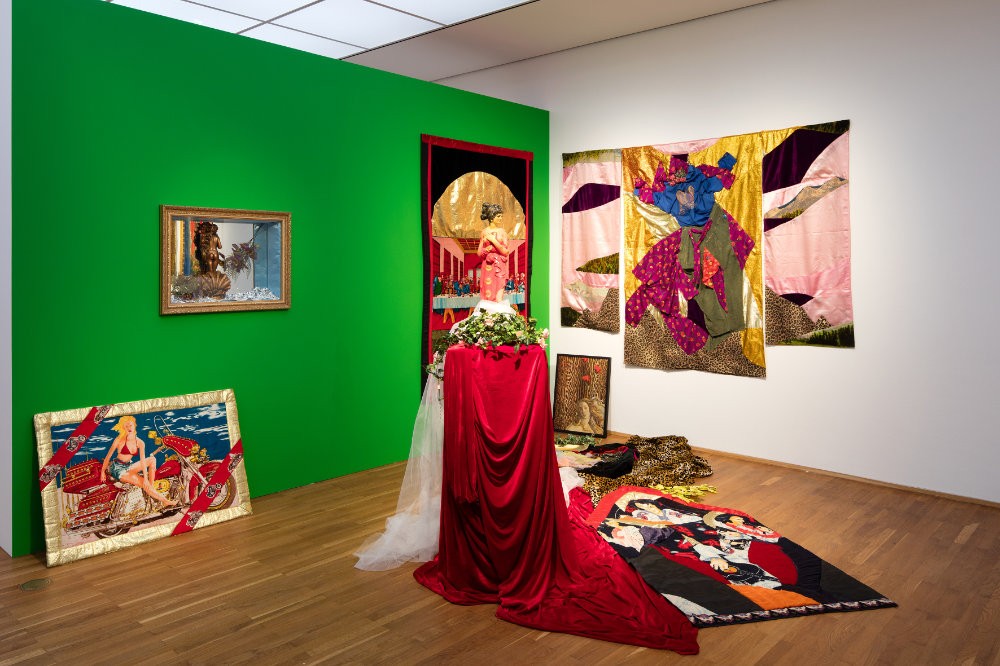 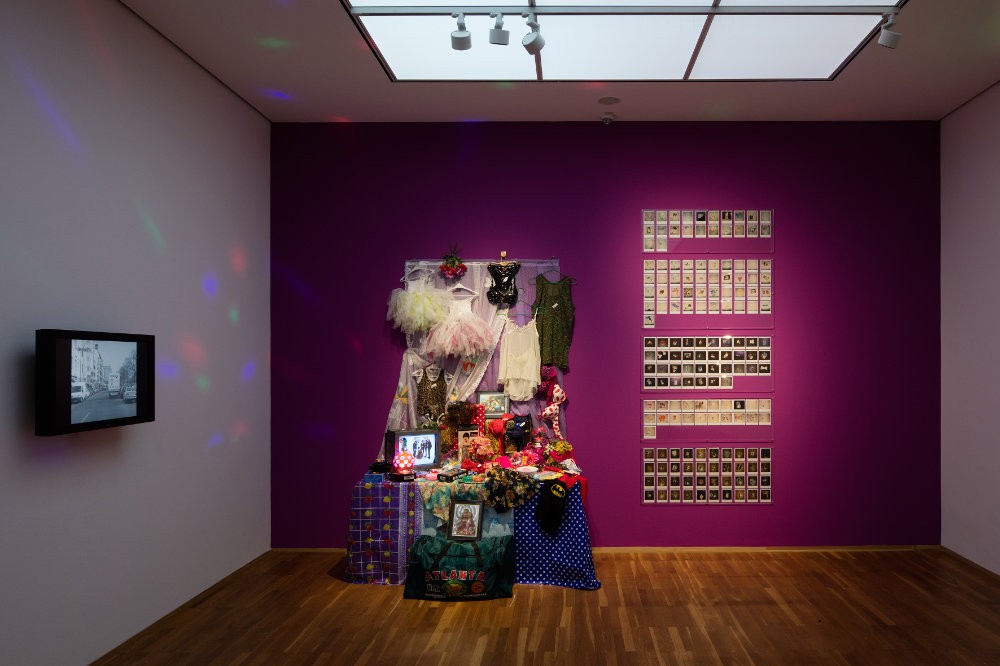 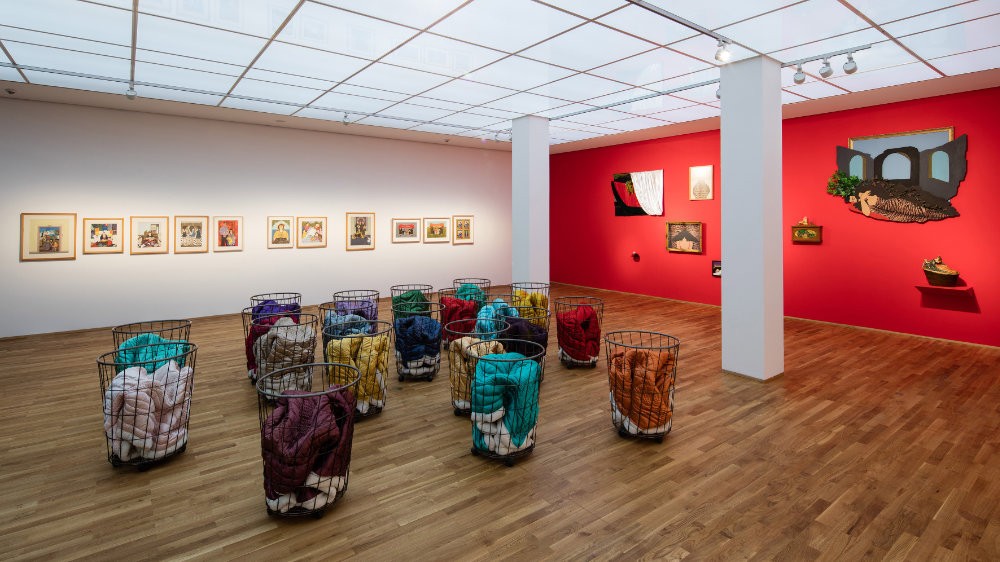 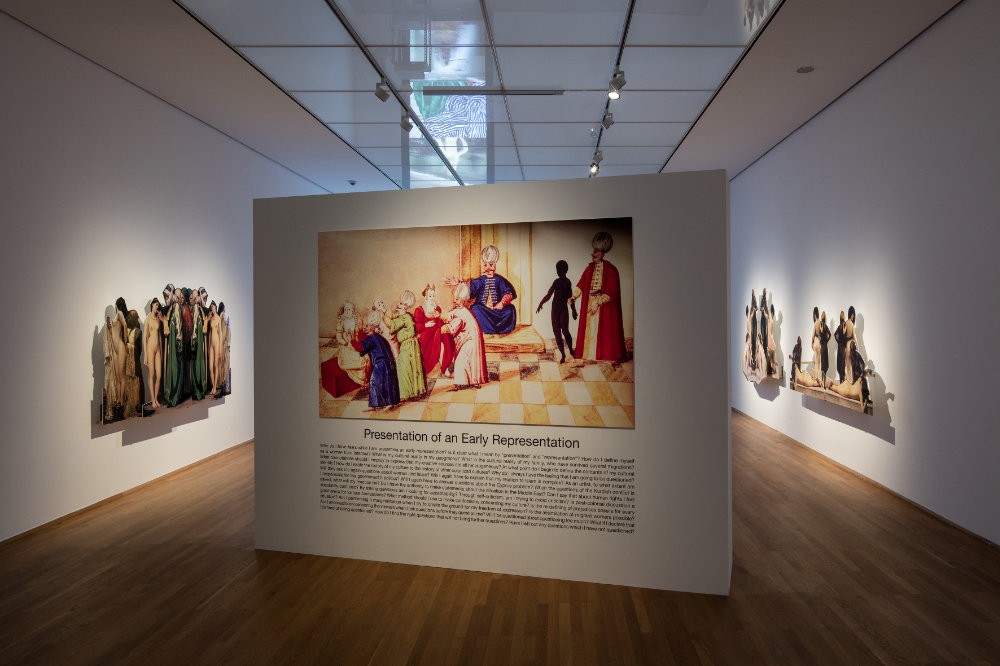 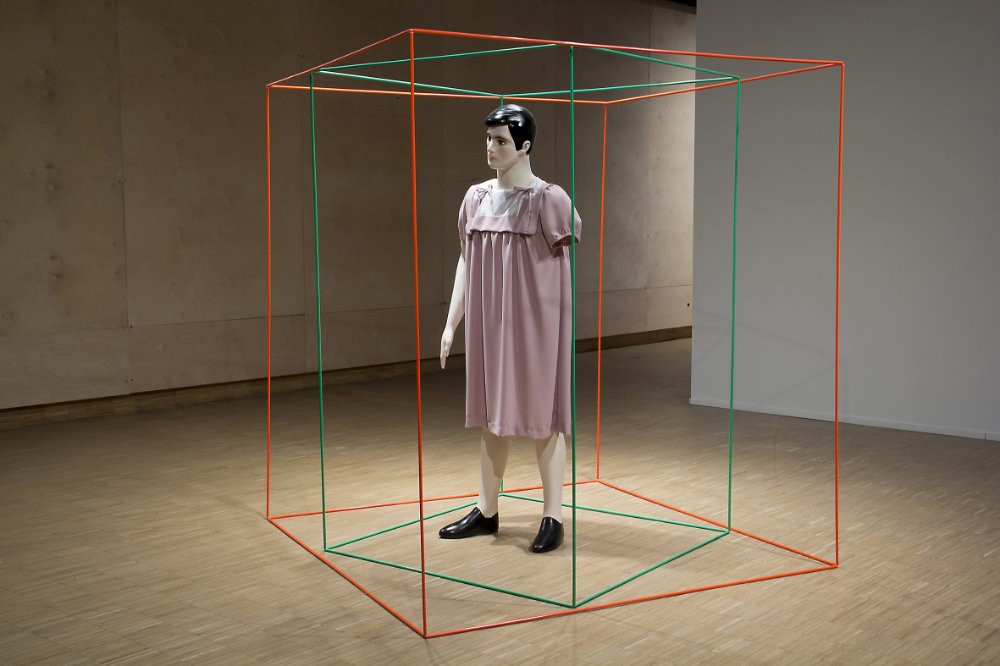 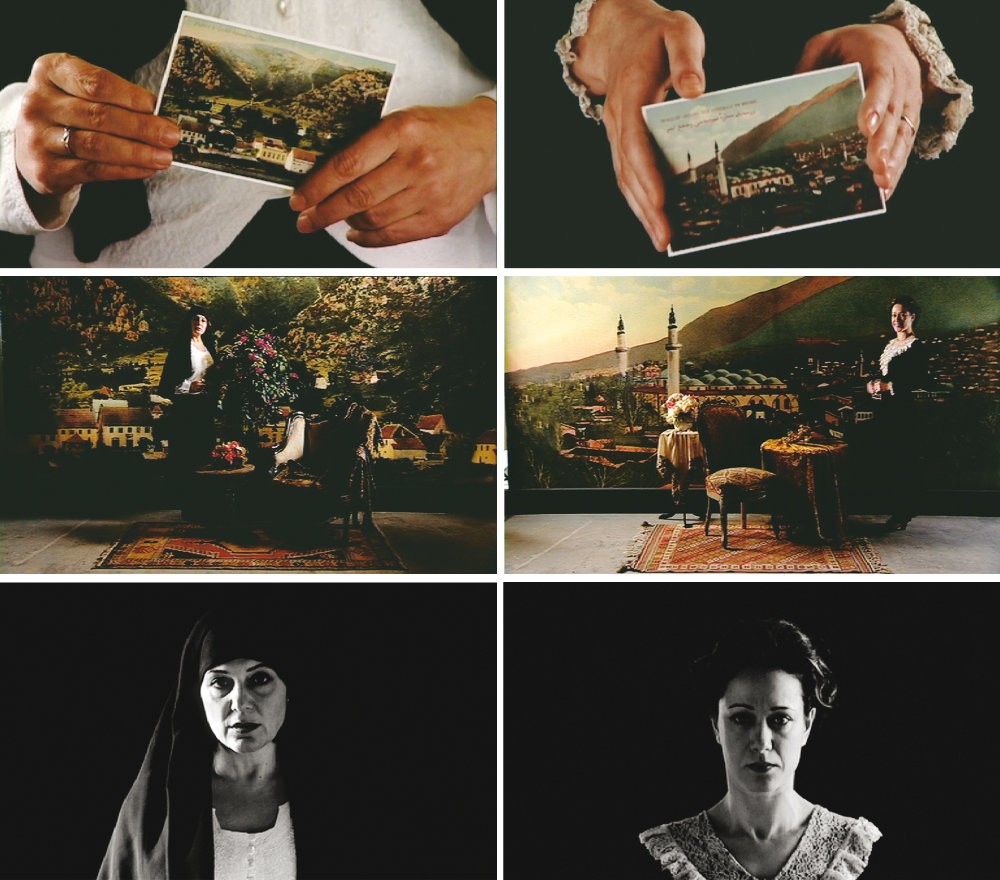 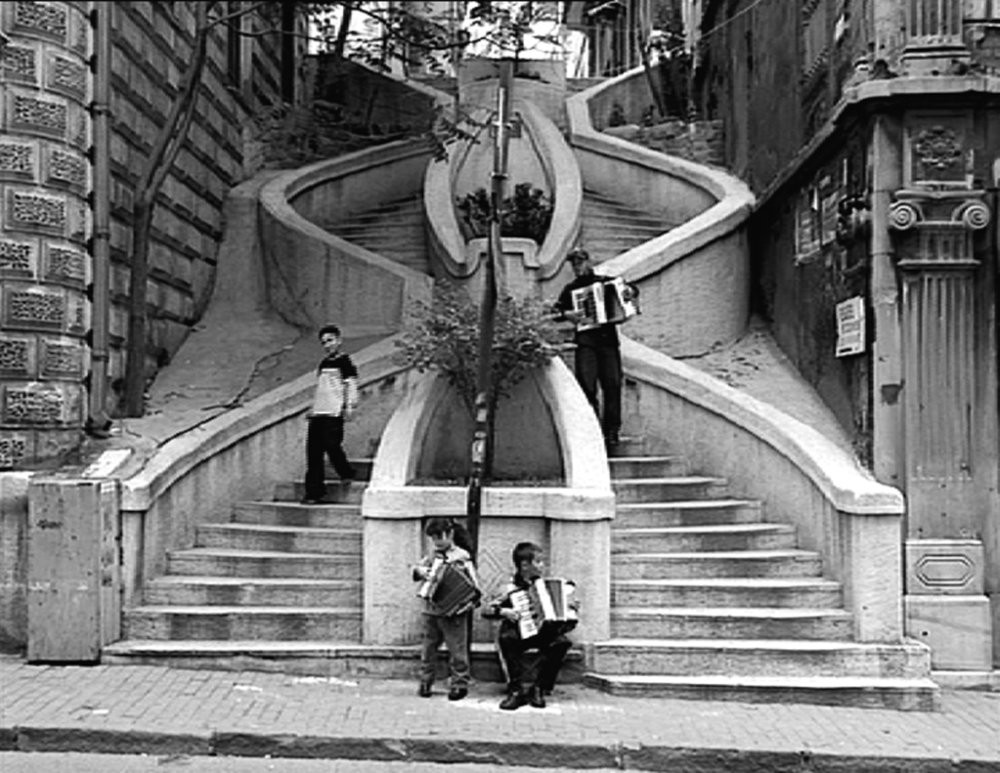 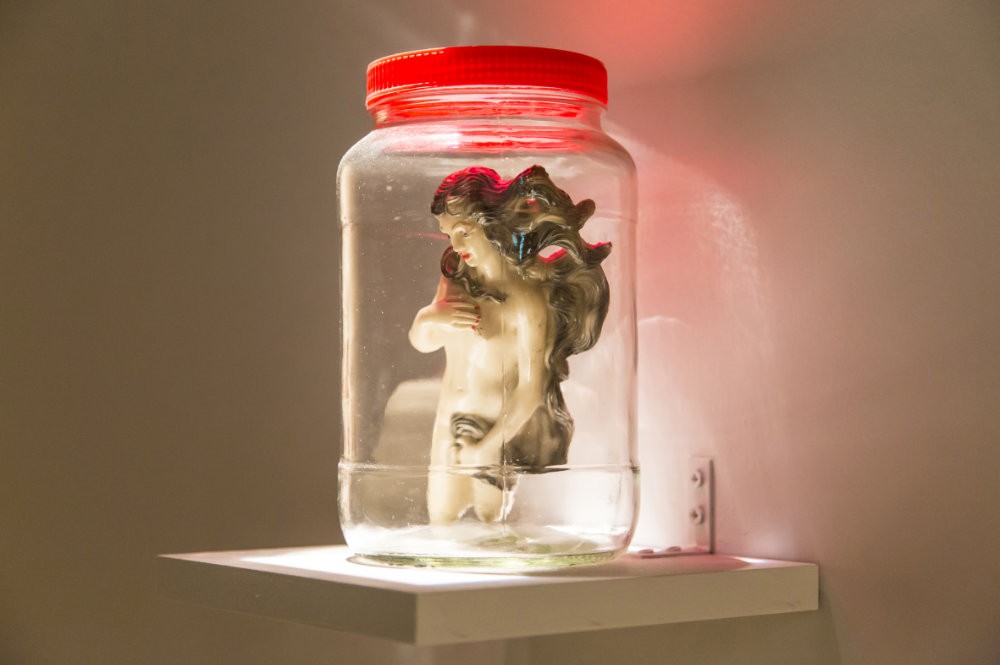 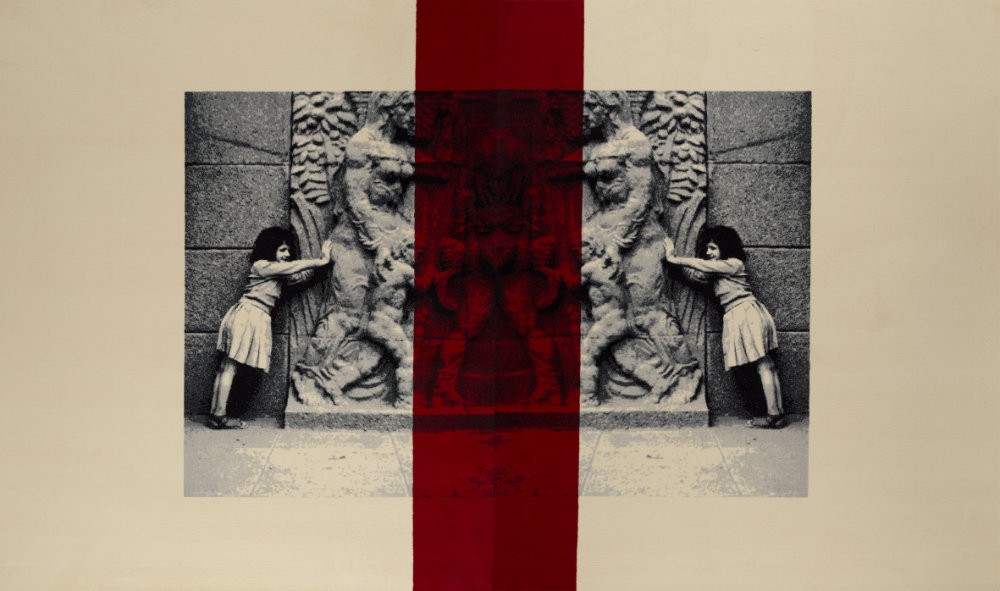 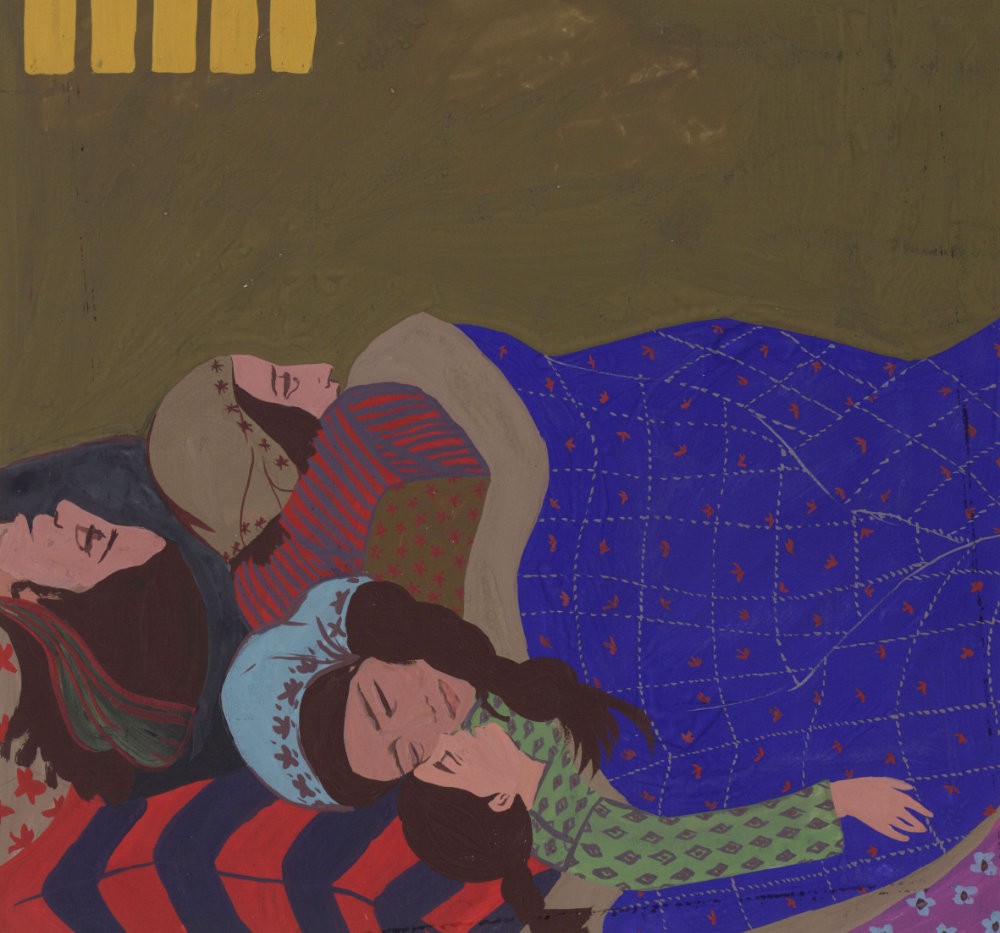 Gülsün Karamustafa (b. 1946) is regarded as one of the most important artists of the second half of the 20th century in Turkey, where her work has been a decisive influence on younger generations of Turkish artists since the 1990s. Internationally her work has been shown in numerous exhibitions. Now, after the first retrospective of her work at SALT Istanbul in 2013, the Hamburger Bahnhof will stage a comprehensive solo exhibition of her work in a museum setting, introducing her work to a wider public.

Karamustafa's oeuvre stretches from the mid-1970s to the present day and encompasses various media, including painting, installation, performance art, and video. Her work focuses on questions of migration, politically-induced nomadism, pop culture, feminism and gender, and often provides a critical analysis of the Western view of Middle-Eastern countries. Rendered in a variety of media, these subjects permeate all phases and forms of her artistic work and are of unmistakable relevance to current debates.

The exhibition at the Hamburger Bahnhof – Museum für Gegenwart – Berlin, curated by Melanie Roumiguière, illustrates how these themes have recurringly interlaced with each other over the decades: the approximately 110 works are deliberately displayed not according to chronology, but rather by theme, thus revealing the underlying and ongoing dialogue between them. In addition to well-known major works, such as the installation Mystic Transport (1992), the video work Memory of a Square (2005), and the Prison Paintings from the 1970s, the exhibition Chronographia also features many works that have rarely gone on display before. Key works from the 1990s, such as Kültür: A Gender Project from Istanbul (1996) and NEWORIENTATION (1995) will be presented for the first time since their initial showing decades ago. Along with a work created especially for the show, other more recent works such as Porters Loading (2013) and The Monument and the Child (2010) represent the artist's current practice.
www.smb.museum/museen-einrichtungen/hamburger-bahnhof/home.html