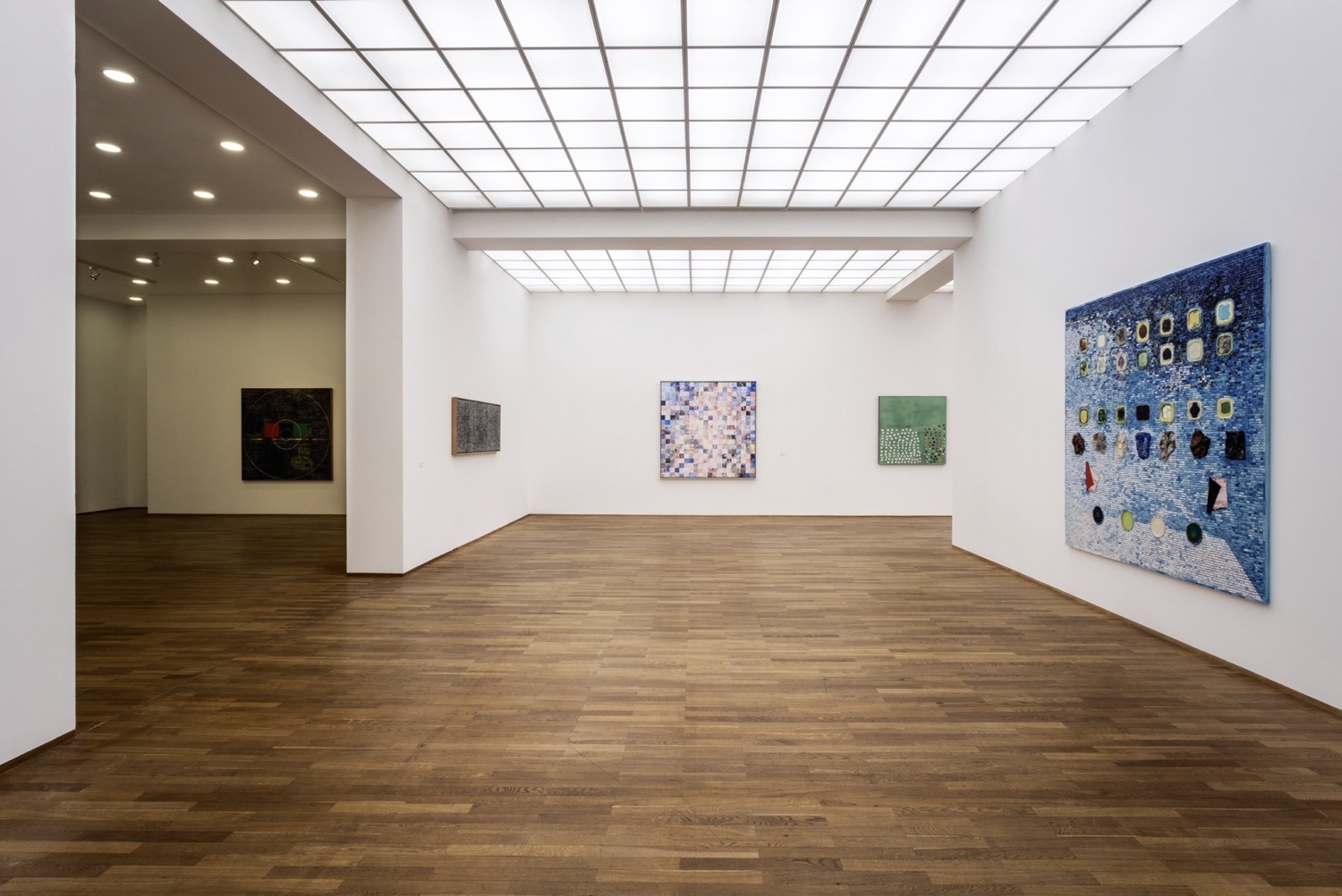 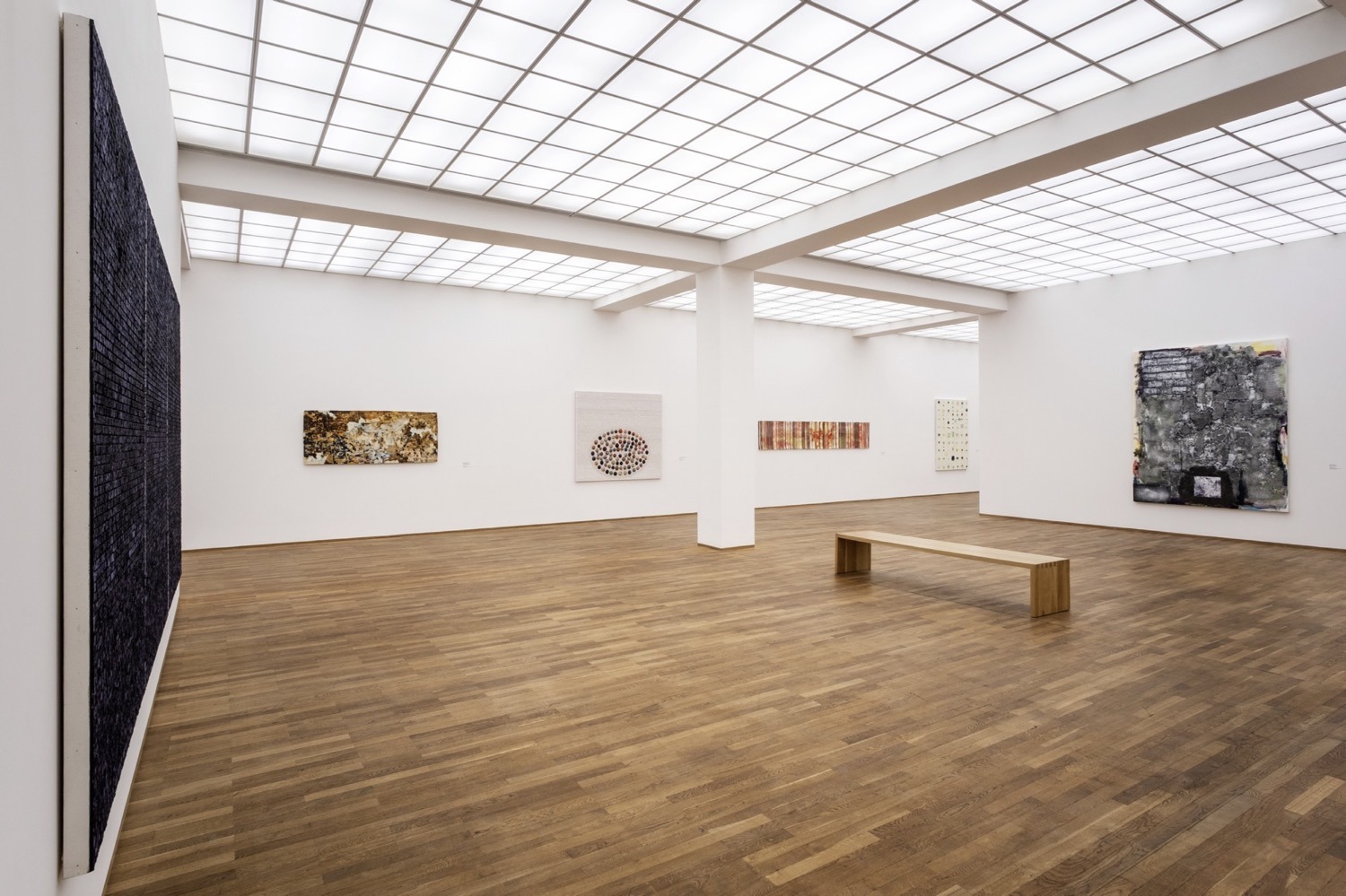 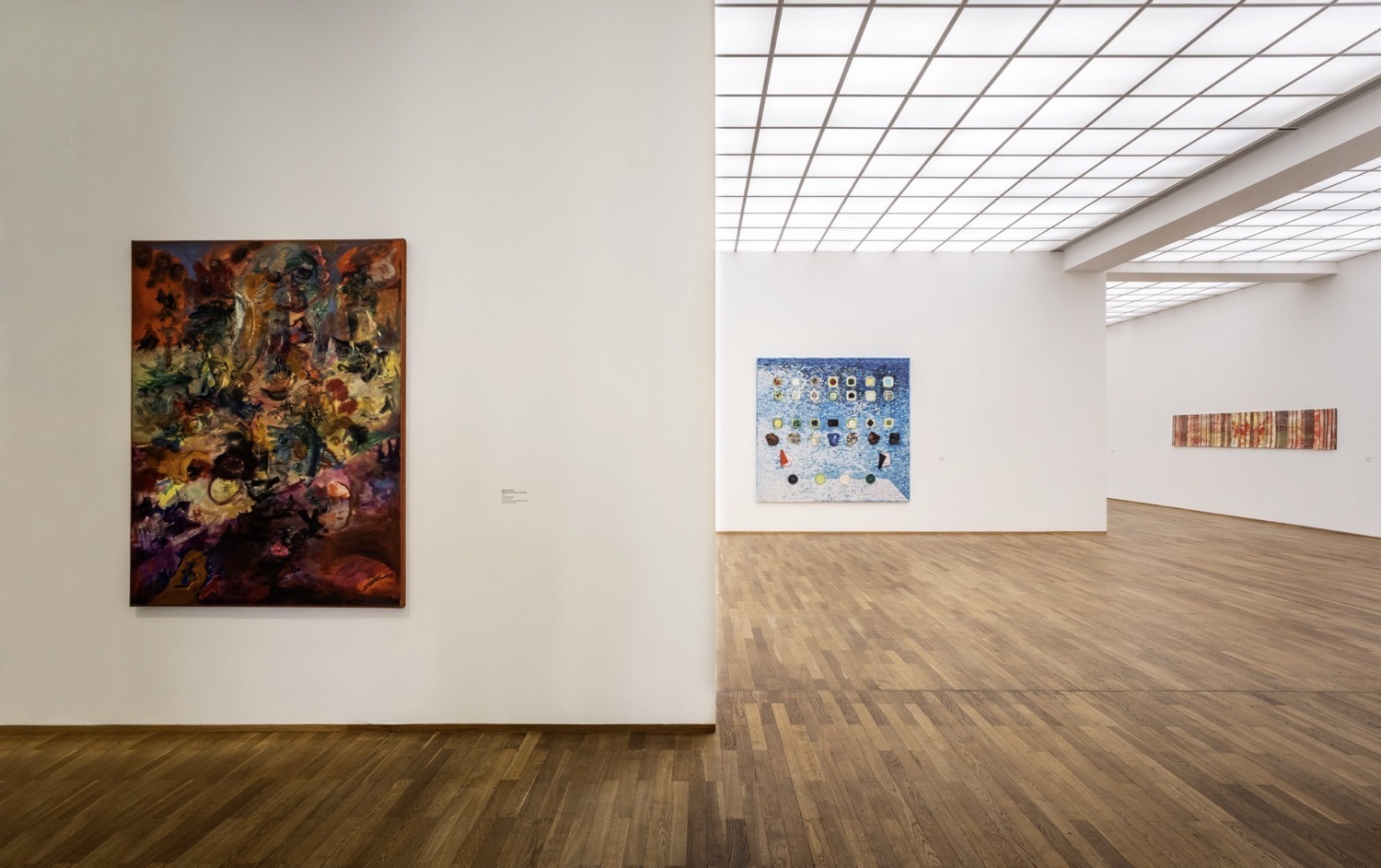 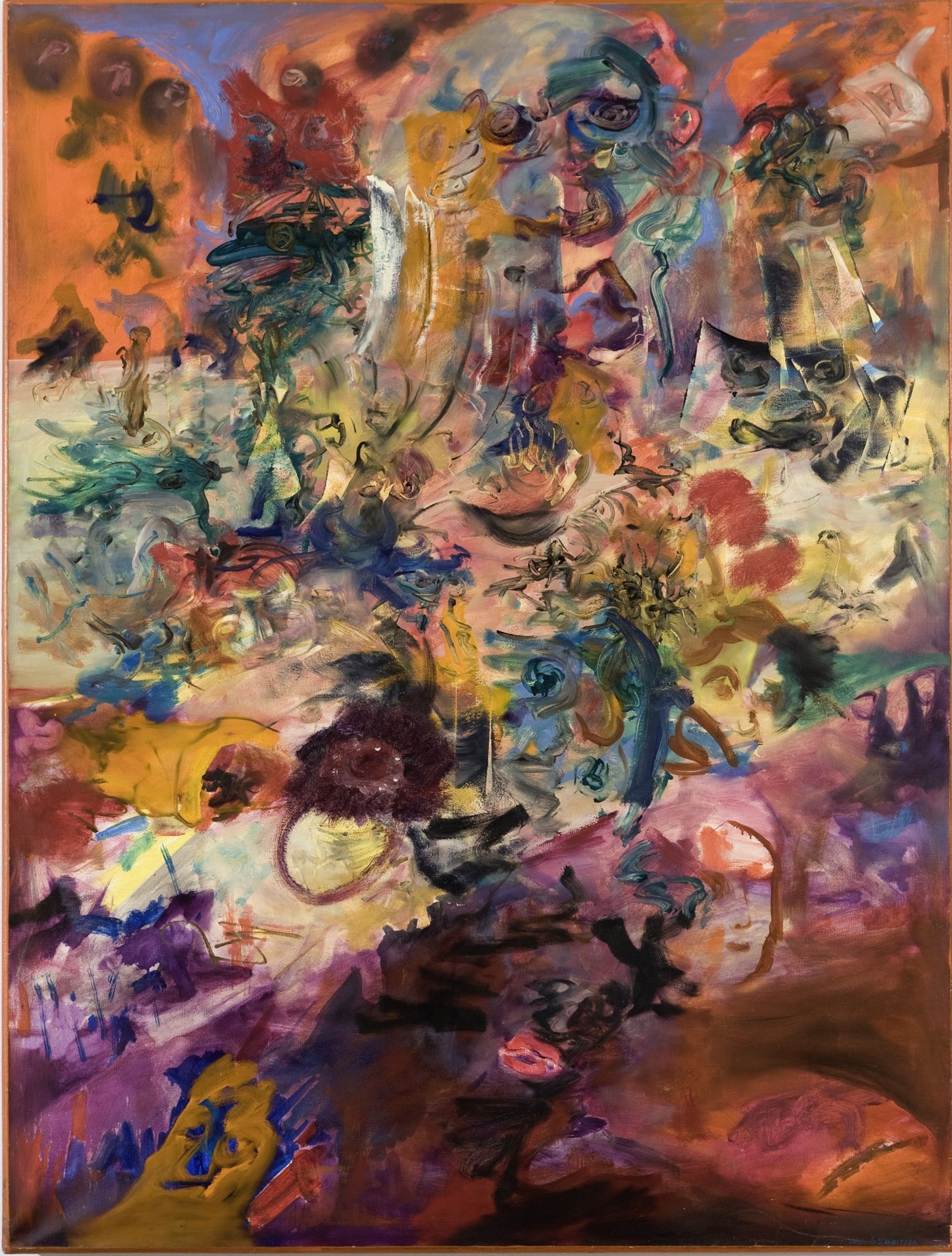 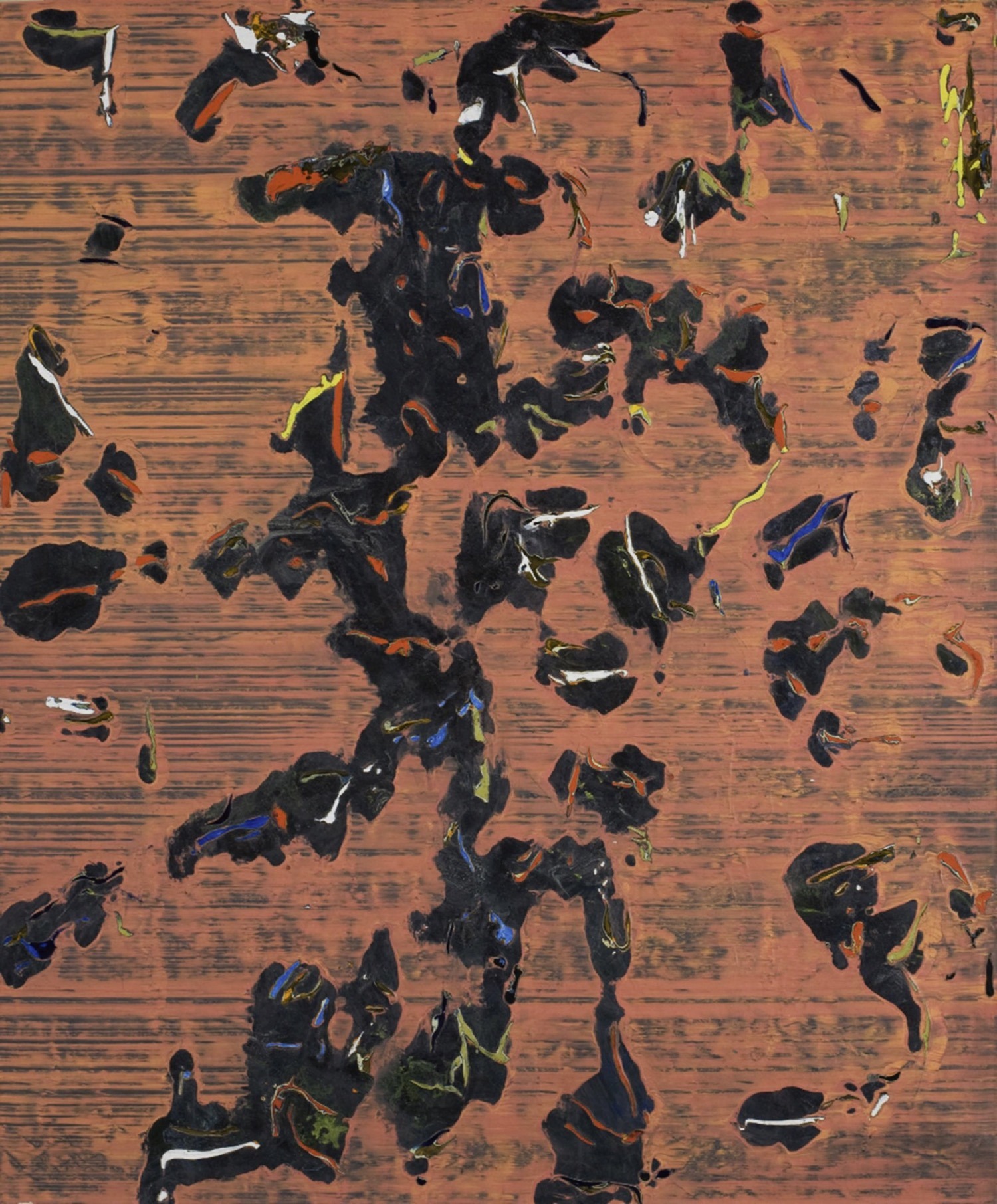 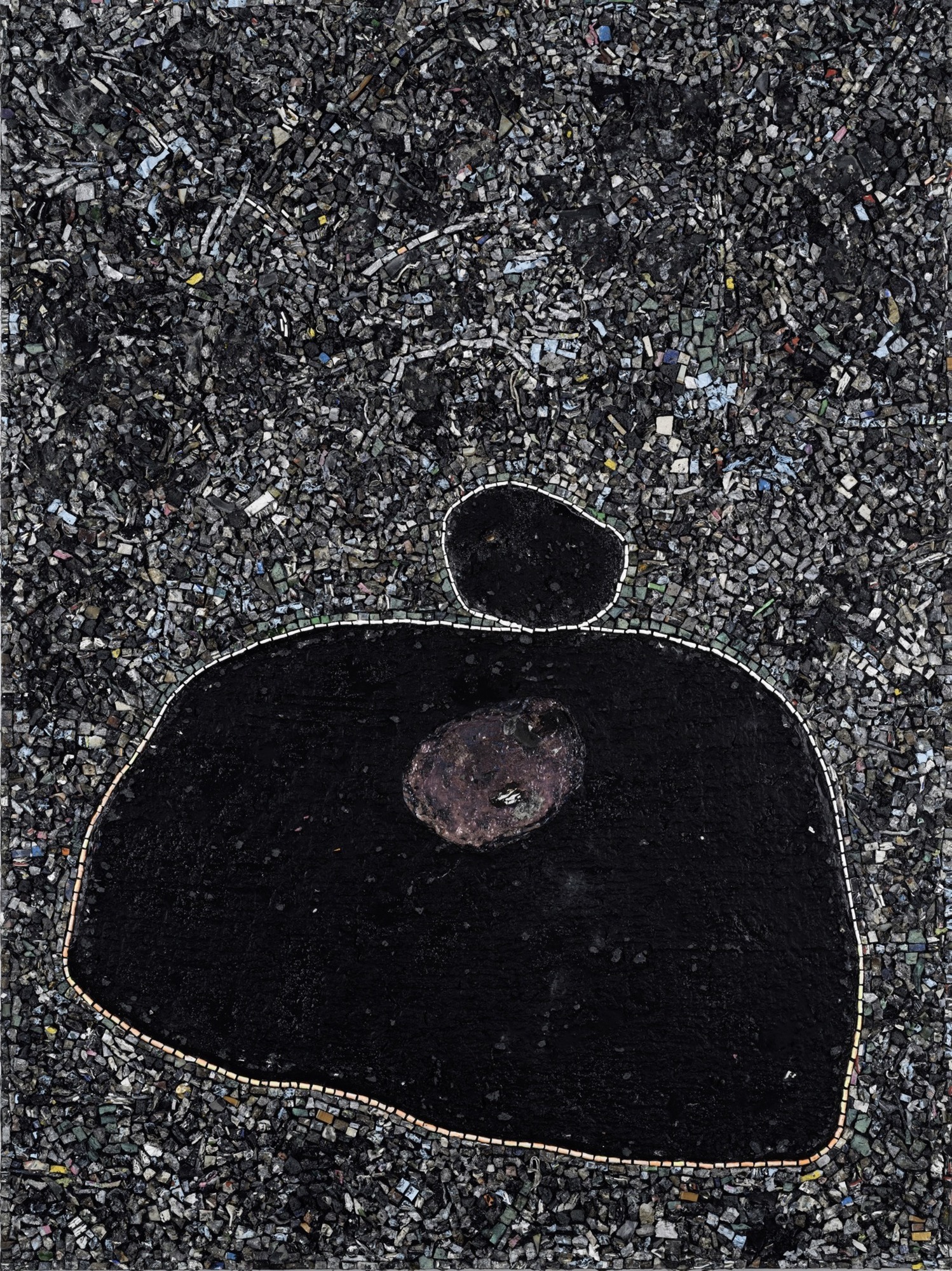 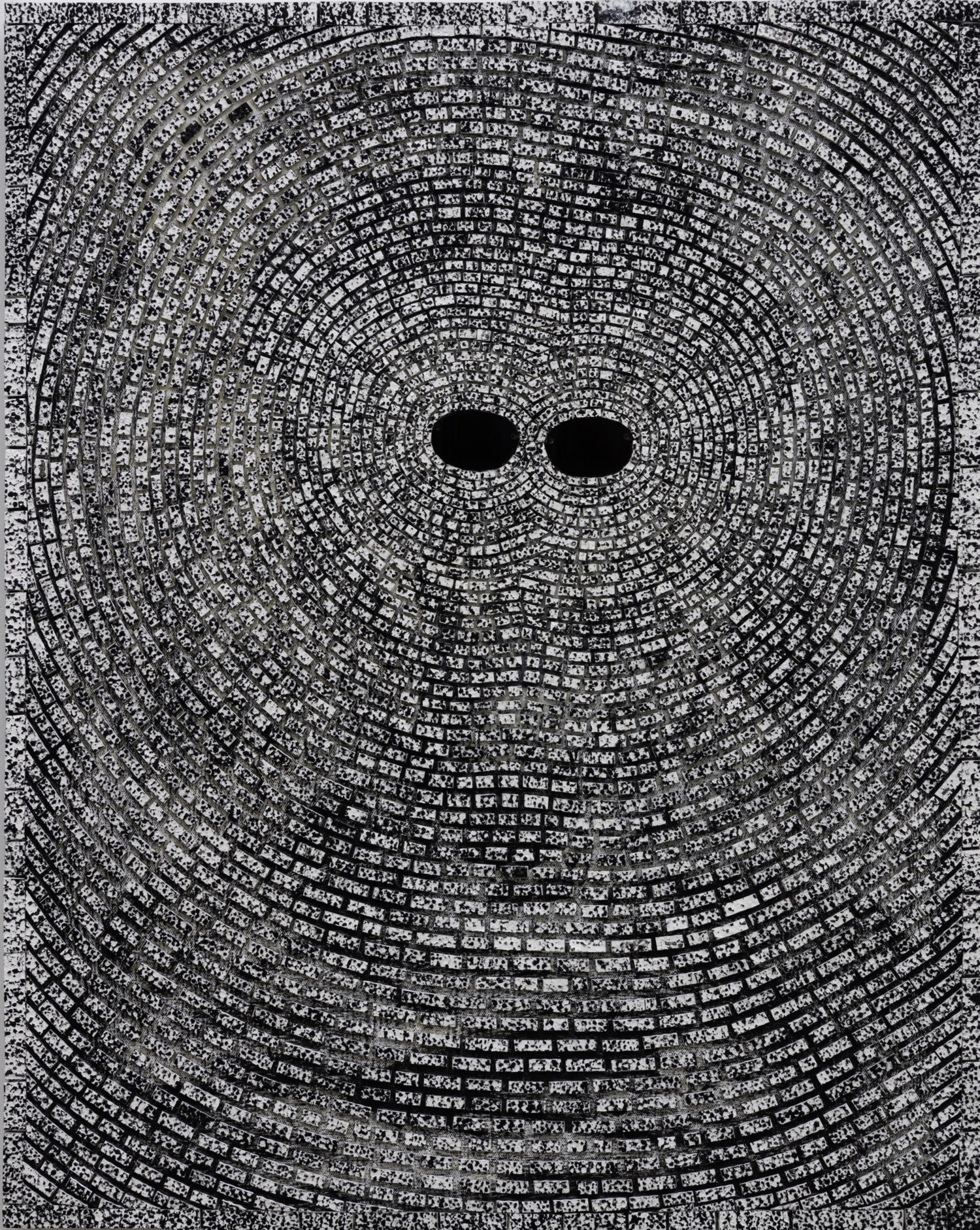 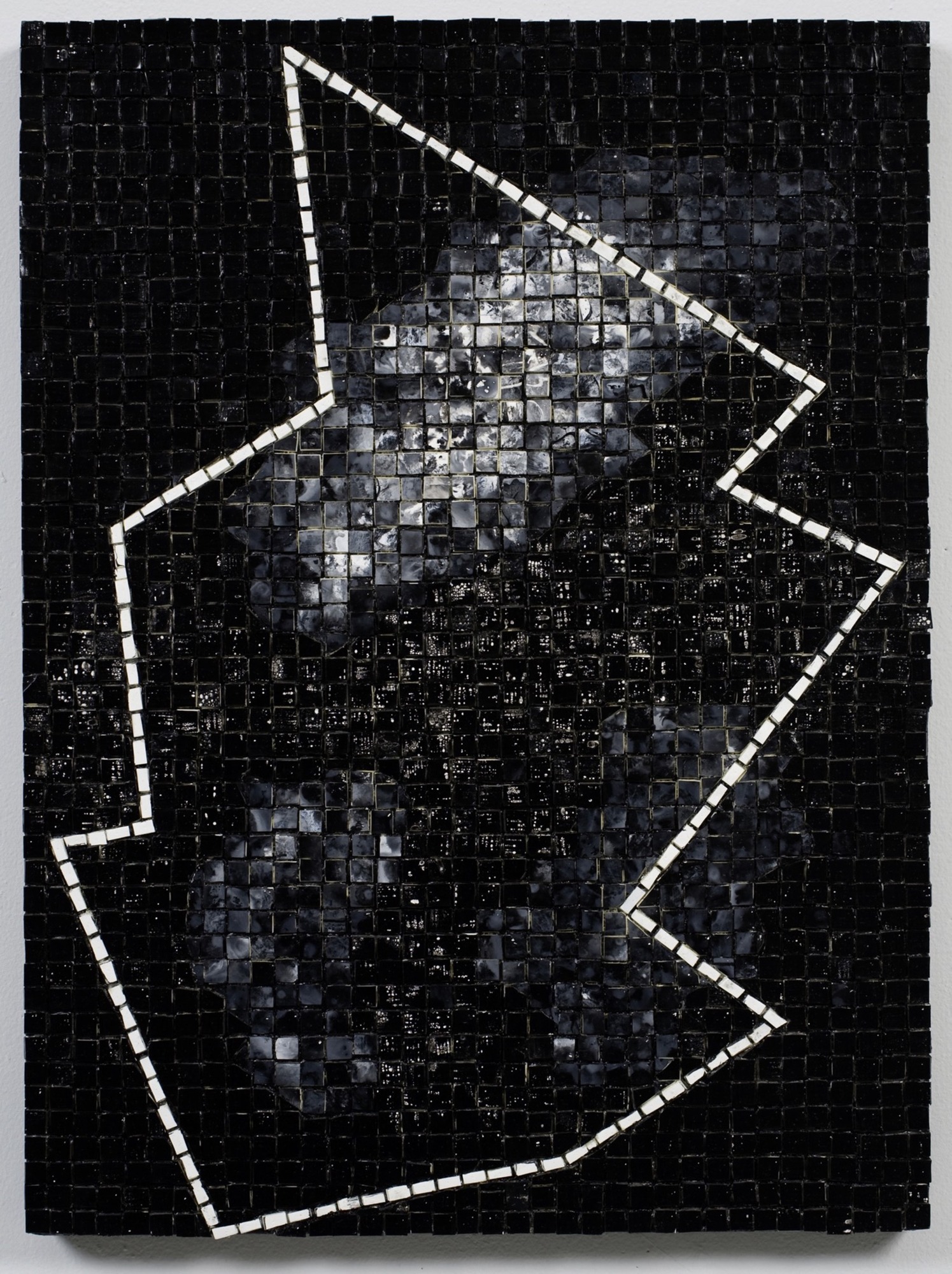 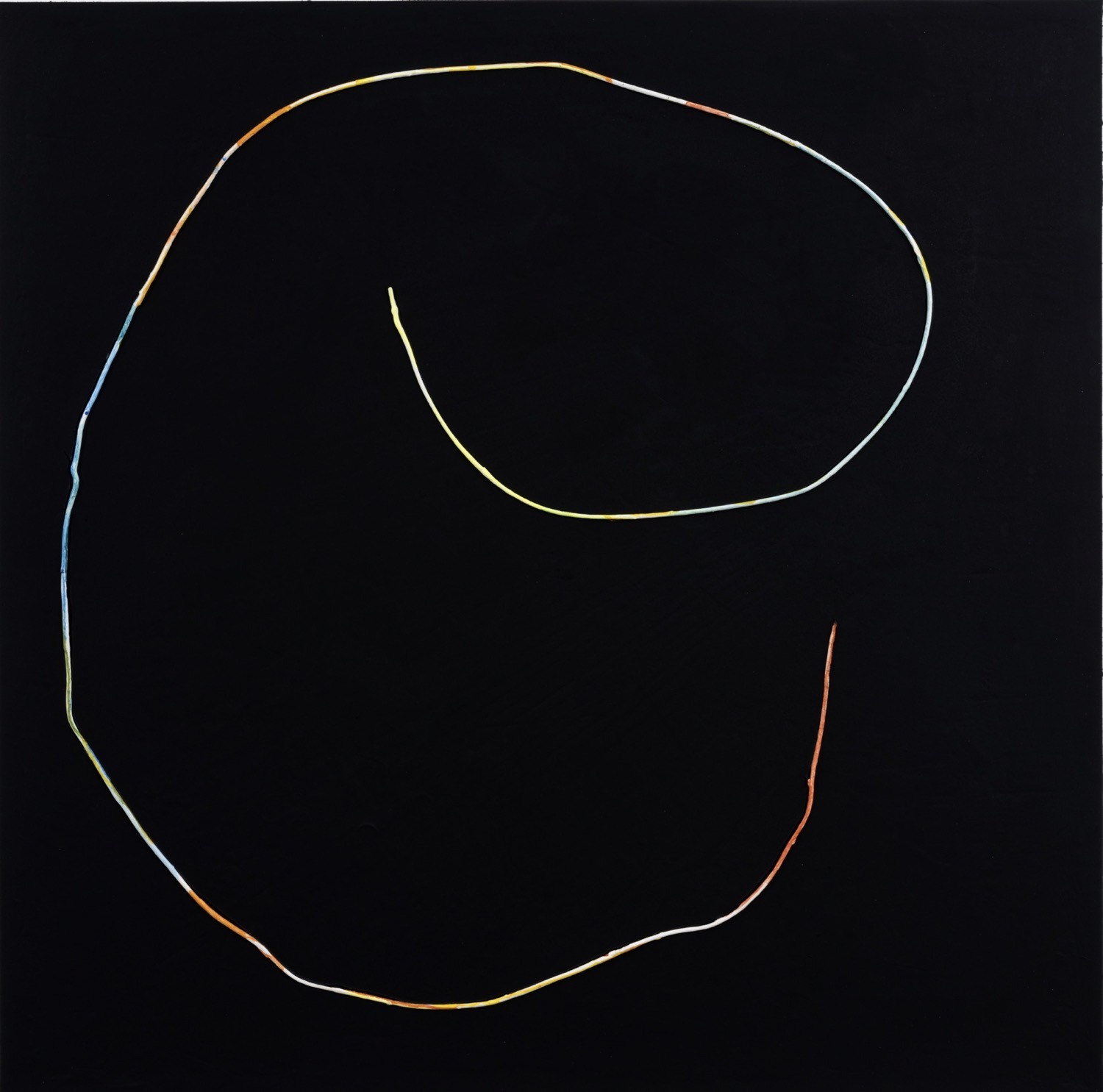 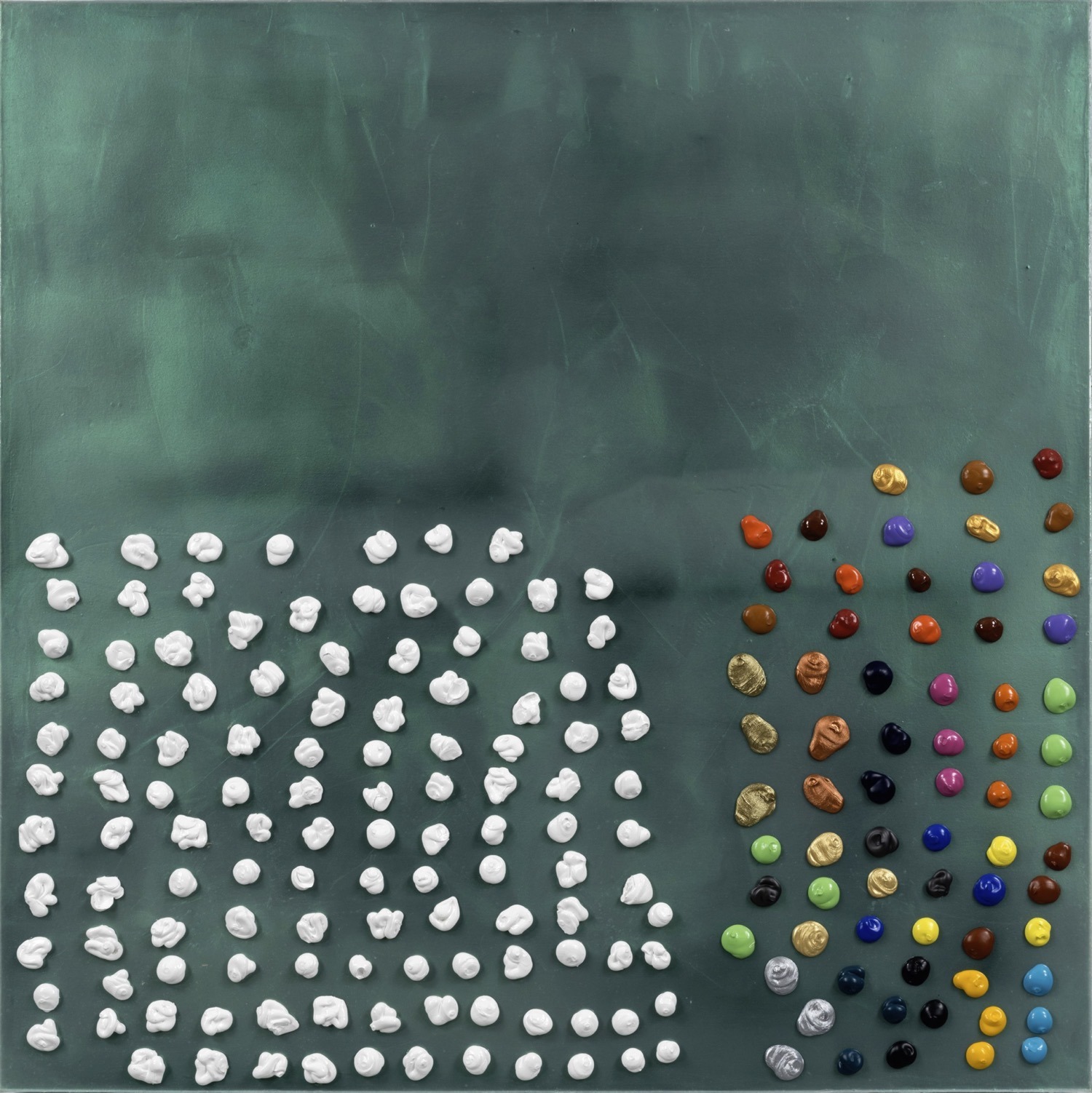 From March 29 to September 1, 2019 the Hamburger Bahnhof – Museum für Gegenwart – Berlin will present an extensive exhibition of works by the American painter Jack Whitten (1939–2018), the first solo show by the artist in a European institution. Jack’s Jacks, which was conceived in close cooperation with the artist, shows how Whitten, over a period of more than five decades, continually extended the boundaries of abstract painting. Beginning with early gestural paintings that were strongly influenced by Abstract Expressionism, the exhibition traces Whitten’s development as a painter through to his later experiments with structure and materiality that resulted in a unique tesserae style. The exhibition pays particular attention to paintings dedicated to historical events and prominent people.

The presentation at Hamburger Bahnhof brings together thirty major works from European and American collections, which Whitten considered "gifts" for those acknowledged in the titles. His fellow painters and artists are afforded a special place with works on display dedicated to his mentors Romare Bearden and Norman Lewis, his early role model Arshile Gorky, and prominent colleagues such as Andy Warhol, Louise Bourgeois, Robert Rauschenberg and Ellsworth Kelly. Also appearing on the canvases are figures who helped give shape to the painter’s socio-political environment, for example "King’s Wish" (Martin Luther’s Dream) (1968), a psychedelic elegy to Martin Luther King, or the digital yet sensuous forms of "Apps for Obama" (2011), which Whitten composed in honor of the 44th US President, Barack Obama.

The dazzling colors of Whitten’s fragmented paintings are reminiscent of the improvised solos and rhythms of jazz and reveal the art ist’s unmistakable love for this styl! e of mus ic. Several paintings were created in memory of the greats of jazz, such as Duke Ellington, John Coltrane and Bud Powell. But other musicians like Prince and B.B. King are also encountered in the exhibition.

The works – in part reduced formally, in part overflowing with material and visual power – offer insight into the cultural, political and spiritual cosmos that shaped Jack Whitten’s thinking and creativity. They are Jack’s Jacks.

On the occasion of the exhibition, Prestel Verlag will publish a comprehensive, illustrated bilingual catalogue with contributions by Udo Kittelmann, Sven Beckstette, Guthrie P. Ramsey, Jr., David Reed and Stanley Whitney as well as an interview between Zoé Whitley and Melvin Edwards.

The exhibition is made possible by the Freunde der Nationalgalerie.