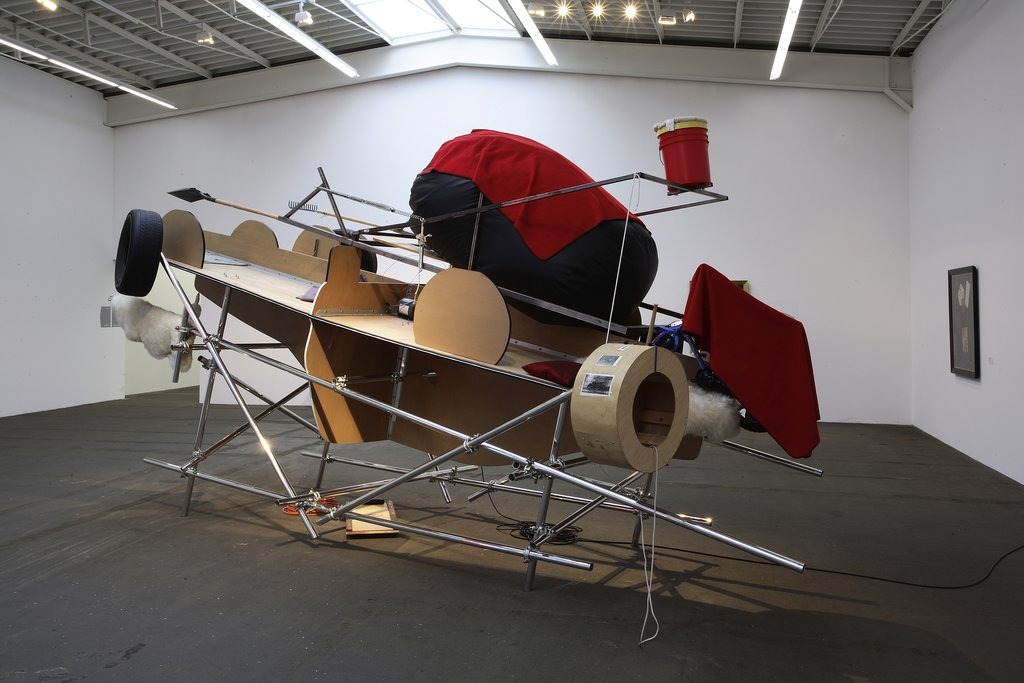 Works from the Friedrich Christian Flick Collection at Hamburger Bahnhof, the Nationalgalerie Collection and loans
The exhibition Local Histories traces the relationships and conditions under which key works in the collections were developed during the second half of the 20th century.

“The history of art and art’s condition at any time are pretty messy”, Donald Judd wrote in 1964 in an article on the New York art scene. In this piece he opposed traditional differentiations of style and genre, advocating instead a more casual encounter with works of art. Judd’s analysis of the local art scene is the starting point for an experiment that takes works from the Friedrich Christian Flick Collection and the Collection of the Nationalgalerie – enhanced by selected loans – and resituates them within the context of their making.

Which art influenced Donald Judd? What connects Konrad Lueg, Sigmar Polke and Gerhard Richter? Which galleries supported Bruce Nauman and Jenny Holzer during the early stages of their careers? Occasionally unusual work constellations provide snapshots of New York and Düsseldorf in the 1960s and 1970s, Cologne in the 1980s, Berlin and Los Angeles in the 1990s.
www.smb.museum/museen-einrichtungen/hamburger-bahnhof/home.html