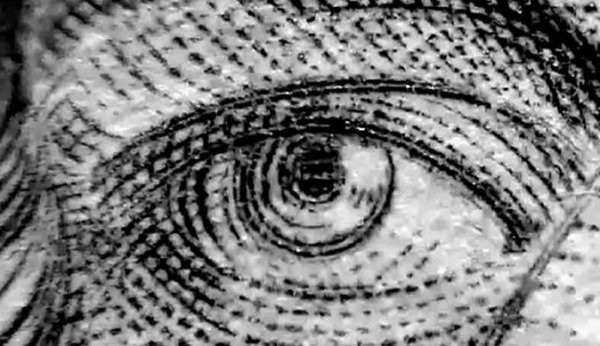 The Hamburger Kunsthalle presents the winners of the prestigious ars viva Prize 2014/15: Aleksandra Domanović (b. 1981 in Novi Sad, Serbia), Yngve Holen (b. 1982 in Braunschweig, Germany) and James Richards (b. 1983 in Cardiff, Wales).

The ars viva Prize, which has been presented by the Kulturkreis der deutschen Wirtschaft im BDI (Association of Arts and Culture of the Germany Economy at the Federation of German Industries) every year since 1953, is awarded to young visual artists who live and work in Germany. Previous winners include Marina Abramović & Ulay, Katharina Sieverding, Rosemarie Trockel, Candida Höfer, Thomas Struth, Anna Oppermann, Jeanne Faust, Thomas Demand and Omer Fast.

The ars viva Prize consists of an award of €5,000 to each selected artist as well as a series of exhibitions, a bilingual catalogue publication and the opportunity to create limited edition artworks.

Aleksandra Domanović was born in Serbia and now lives in Berlin. Her video works, sculptures and prints explore how historical and cultural events related to the former Yugoslavia shape individual and collective identity. The use of digital media content, which Domanović quotes, archives and recontextualises, is a key element of her practice.

The art of Yngve Holen, who was born in Braunschweig and is currently based in Berlin, is characterised by the appropriation of advanced modern technologies. His sculptural and architectural works aim to alter our view of our everyday surroundings. Welsh-born artist James Richards, who also lives and works in Berlin, creates video installations by combining his own footage with film clips from a wide variety of archival and other sources, accompanied by a self-produced soundtrack. Playing with a visual language that is at once familiar and strange is the primary focus of Richards' artistic endeavours, whereby his sound compositions serve as a unifying element. Richards is nominated for the Turner Prize in 2014.

The ars viva 2014/2015 exhibition opens at the Hamburger Kunsthalle and will subsequently travel to the Bonner Kunstverein (7 March - 17 May 2015) and the Grazer Kunstverein (13 June - 2 August 2015). All three institutions will present a selection of existing and new works created by the award-winning artists especially for the exhibition.

ars viva 2014/15
The prizewinners
Aleksandra Domanović was born in 1981 in Novi Sad (Serbia). She studied in the faculty of architecture of the University of Ljubljana and at the University of Applied Arts in Vienna. In her video works, sculptures and prints Domanović examines how (visual) information is received and circulated and how historico-cultural phenomena shape individual and collective identity. Her works generate associative chains and often make use of digital media content related to the history of the former Yugoslavia, which she quotes, archives and recontextualises.

Yngve Holen was born in 1982 in Braunschweig (Germany). He studied architecture at the University of Applied Arts in Vienna, followed by sculpture studies at the Städelschule in Frankfurt am Main, where he was a student in the master class of Tobias Rehberger. Drawing on industrial manufacturing techniques and often taking spare parts or commodity objects as his point of departure, Holen translates these into sculptural form. His artistic practice is characterised by the appropriation of modern (digital) technologies, which he approaches from a sculptural and aesthetic perspective.

James Richards was born in 1983 in Cardiff (Wales). After graduating from Cardiff School of Art and Design he completed his studies at Chelsea College of Art and Design. His video collages combine self-generated material with footage culled from a variety of sources and visual genres. Richards compiles an accompanying soundtrack and the resulting audiovisual compositions are presented in installations that are tailored to the exhibition space. His works speak their own idiosyncratic language, creating impressions that seem both familiar and strange at the same time. James Richards was recently nominated for the prestigious Turner Prize.
www.hamburger-kunsthalle.de