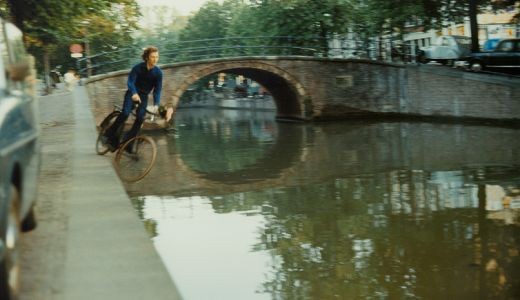 The American sociologist Richard Sennett once described failure as the great modern taboo. Success, career advancement, performance and profit maximisation are increasingly important in today's society, leaving little room for failure, defeat, loss, disenchantment or disillusionment. But is failure only a matter of being defeated, reaching the end of the line? Or can an apparent failure not also lead to something else – something new, different or unexpected? Within the realm of art, failure has always been closely linked to the creative process. "Try again / fail again / fail better" is how Samuel Beckett described it. The Irish writer made repeated and lengthy visits to the Hamburger Kunsthalle when he visited Germany around 75 years ago; now, in line with his maxim, the Kunsthalle is mounting an exhibition of moving images – video installations and films from the 60ies till today – which explore failure from many different angles and present playful, passionate, tragic, amusing, mournful and surprising approaches to the concept of 'failing to succeed'.
www.hamburger-kunsthalle.de