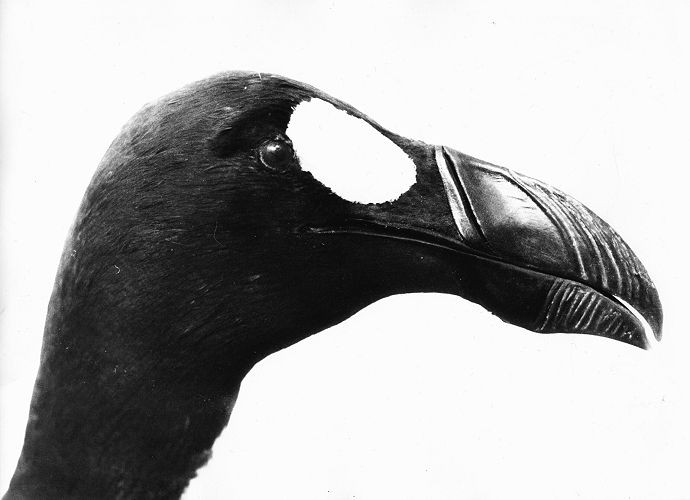 Jochen Lempert (b. 1958) is a trained biologist who has been working as a photographer since the early 1990s. In his black-and-white, analogue photographs and photograms he is primarily concerned with exploring and depicting the natural world. Lempert creates groups of works in response to particular spaces, generating a dynamic network of associations that can be compared to an open visual laboratory. His photographs, which are presented unframed and attached directly to the wall, highlight similarities between humans and animals or focus on the ephemeral appearance of waves, flocks of birds or volcanic clouds. The resulting, patterns, structures and formations are both modest and impressive artistic documents of the world around us. Jochen Lempert lives and works in Hamburg and has established a strong reputation with solo exhibitions at international art institutions including the Museum Ludwig, Cologne and Rochester Art Center, Minneapolis, as well as with contributions to major group shows such as Intense Proximité, Palais de Tokyo, Paris (curated by Okwui Enwezor).
www.hamburger-kunsthalle.de