The Feminist Avant-Garde of the 1970s 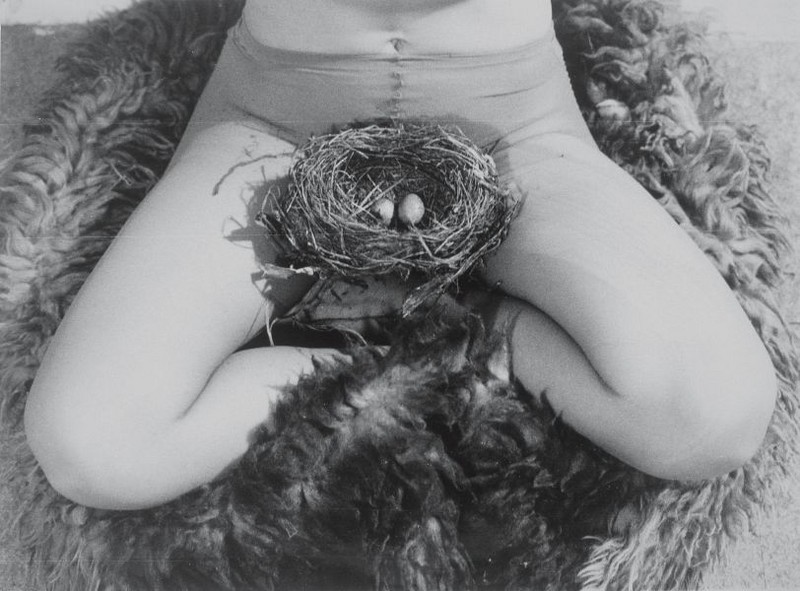 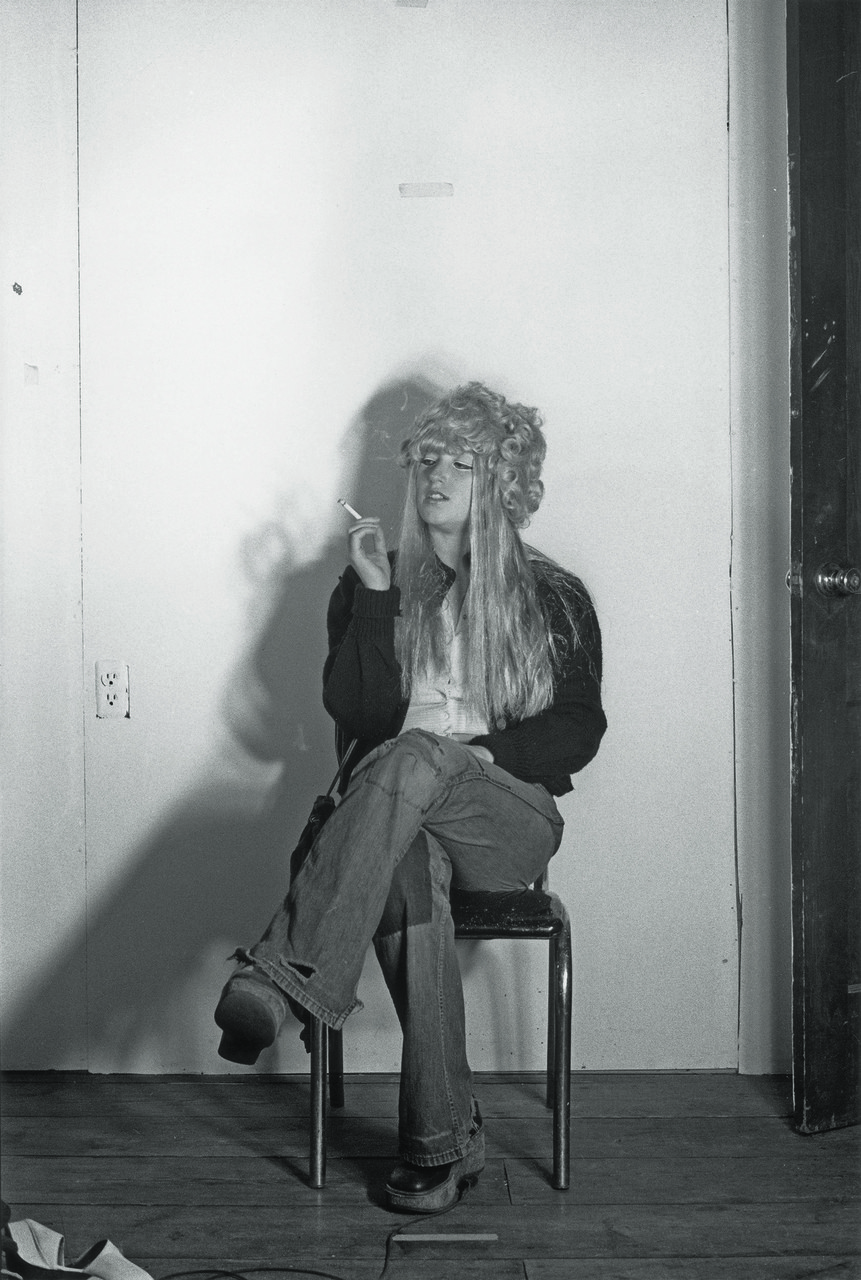 Featuring more than 30 international women artists, this wide-ranging exhibition highlights the early days of the feminist art movement. With over 150 major works drawn fromthe SAMMLUNG VERBUND in Vienna, it documents how female artists in the 1970s began collectively reshaping the "image of woman" – something that had never happened before in the history of art.

During this period, increasing numbers of women who had been born during or just after the Second World War had the opportunity to study at an art school or academy, enabling them to emancipate themselves from the traditional role of artist's muse or model. They went on to create works that challenged social norms and the mechanisms of the art business, developing radical new artistic practices and breaking with a male-dominated reality. Against the background of the civil rights movement and the women's movement, feminist issues emerged as a matte rof public debate: the personal was now political. Within a very short period of time, women began raising awareness and gaining public recognition by organising collective actions, demonstrations and independent exhibitions. The artists of the "feminist avant-garde" have examined how traditional images determine the perception of women and how they construct their own personal and social identity. Their work addresses a wide range of themes, such as the relegation of women to the one-dimensional role of housewife and mother, the use of one's own body in art, female sexuality, notions of beauty and violence against women.

Many female artists are united in their rejection of stereotypical roles. Martha Rosler, for example, uses exaggeration and parody to criticise women's traditionally domestic role, and Birgit Jürgenssen tied a cooker around her neck like an apron in her work Hausfrauen-Küchenschürze. By playing with the camera or employing masquerade and costumes as an effective means of self-representation, women artists have challenged conventional notions of identity or femininity and exposed these as social constructs. Cindy Sherman, Suzy Lake, Hannah Wilke and Martha Wilson cast themselves in a variety of roles for their photographic investigations into everyday and historical clichés. In a similar way, Lynn Hershman Leeson created a fictional alter ego as "Roberta Breitmore" and enacted this character for a number of years. While accepted cultural ideals of beauty and perfection play an important role for all of theartists mentioned above, these themes are specifically and impressively addressed in the work of Rita Myers and Ewa Partum.

Numerous women artists have turned to new media such as photography, film or video, due to the fact that these are not laden with art-historical baggage; others employ performanceor action-based art as their chosen means of expression. VALIE EXPORT, for example, invited passers-by on Munich's Stachus square to visit her Tapp- und Tastkino – meaning that they could put their hands inside a box she was wearing over her naked chest. Female artists have often exploited their own bodies as art material, whereby some –such as Ana Mendieta or Gina Pane – have pushed themselves to the very limits of physical endurance. Using humour, irony, subtlety and provocation, the artists of the "feminist avant-garde" have deconstructed the traditional female iconography.

Along with artists such as VALIE EXPORT, Cindy Sherman and Martha Rosler whose work is familiar to a wide audience, the exhibition also provides a rare opportunity to discover some equally accomplished but less well-known members of the "feminist avant-garde".

The SAMMLUNG VERBUND was founded in 2004 in Vienna by VERBUND, Austria's leading producer of electricity from hydropower. The collection focuses on international contemporary art from 1970 to the present day, with a unique emphasis on the "Feminist avant-garde" of the 1970s. Dr Gabriele Schor, director of the SAMMLUNG VERBUND, coined the term "feminist avant-garde" to highlight the pioneering role played by these artists.