The Elephant and the Feather 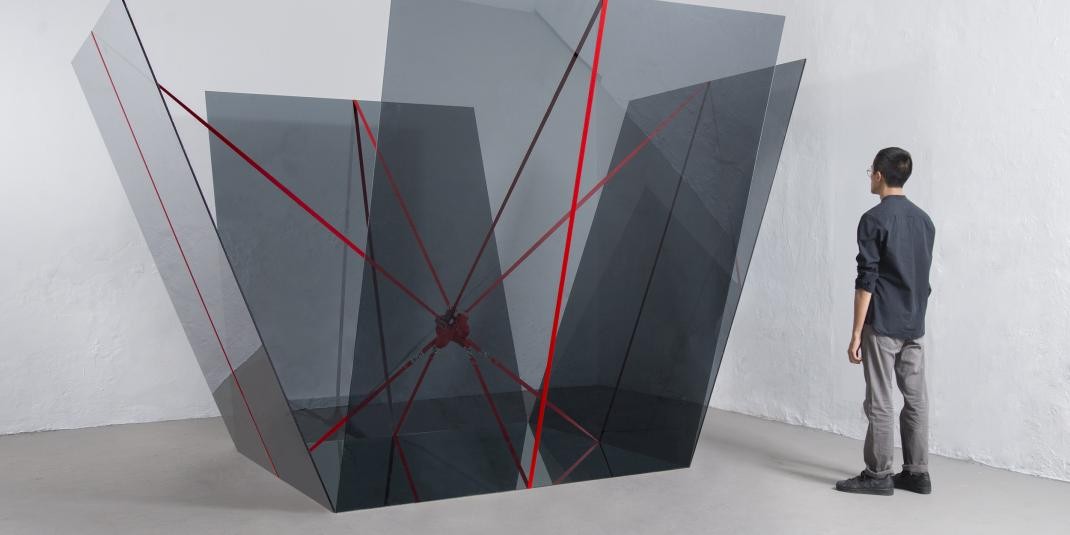 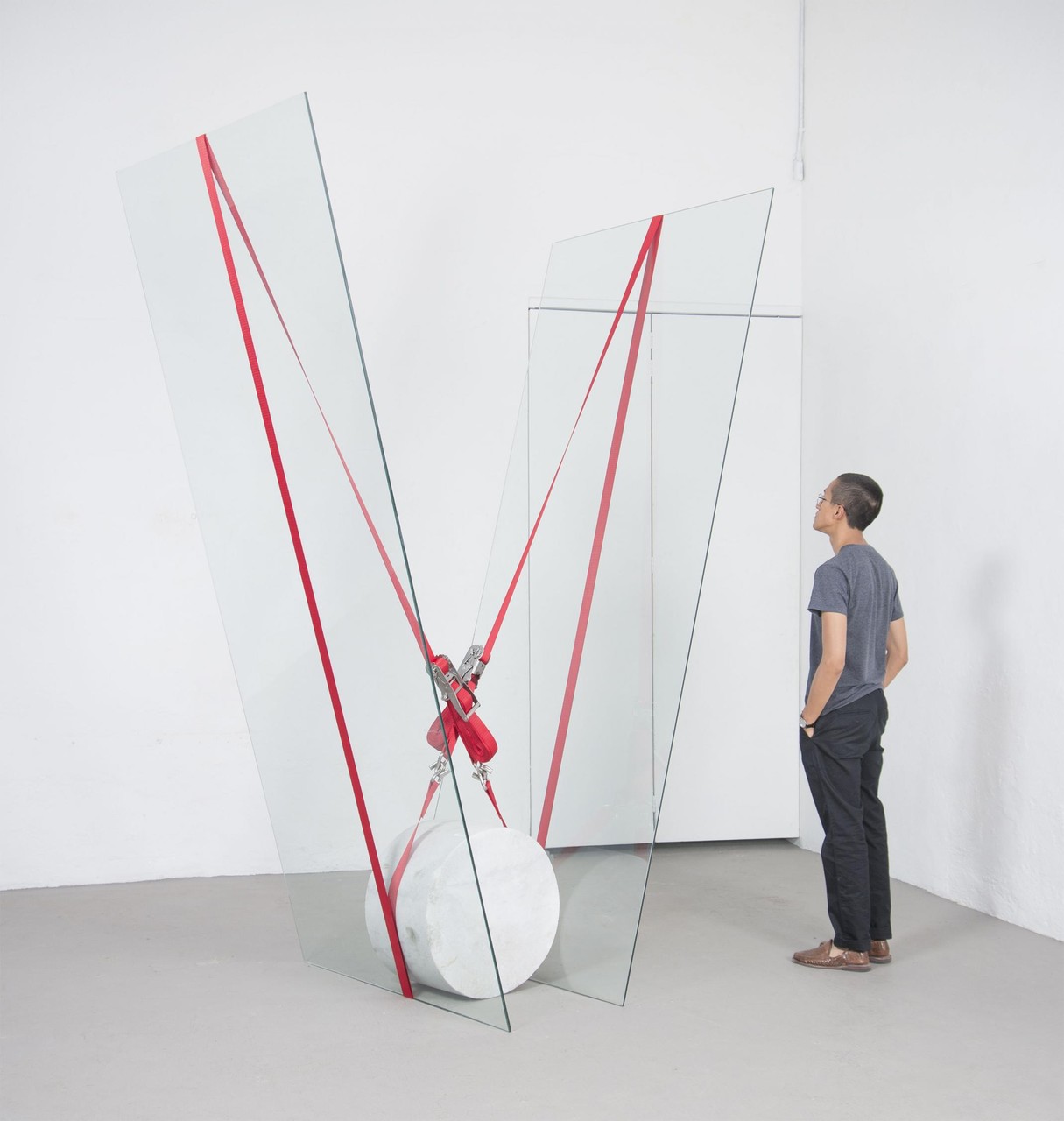 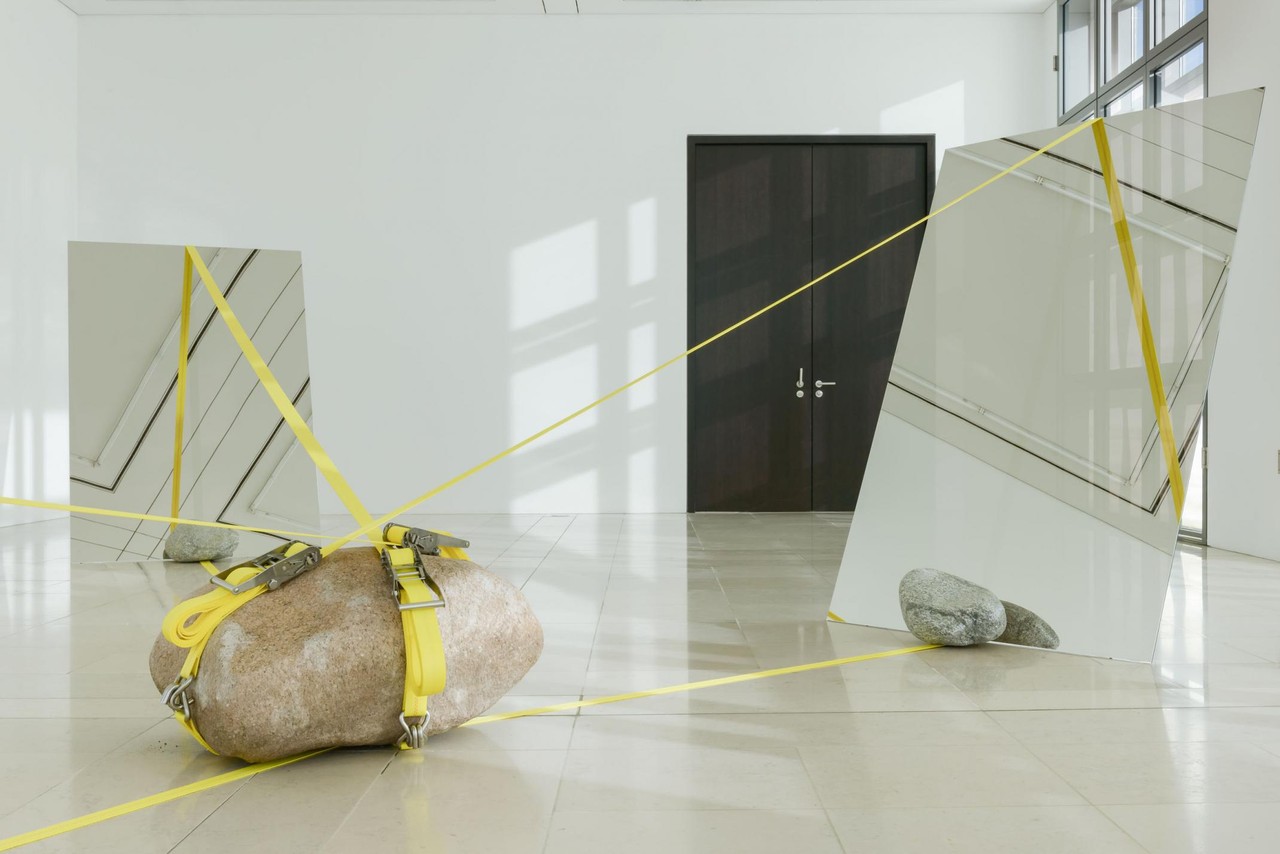 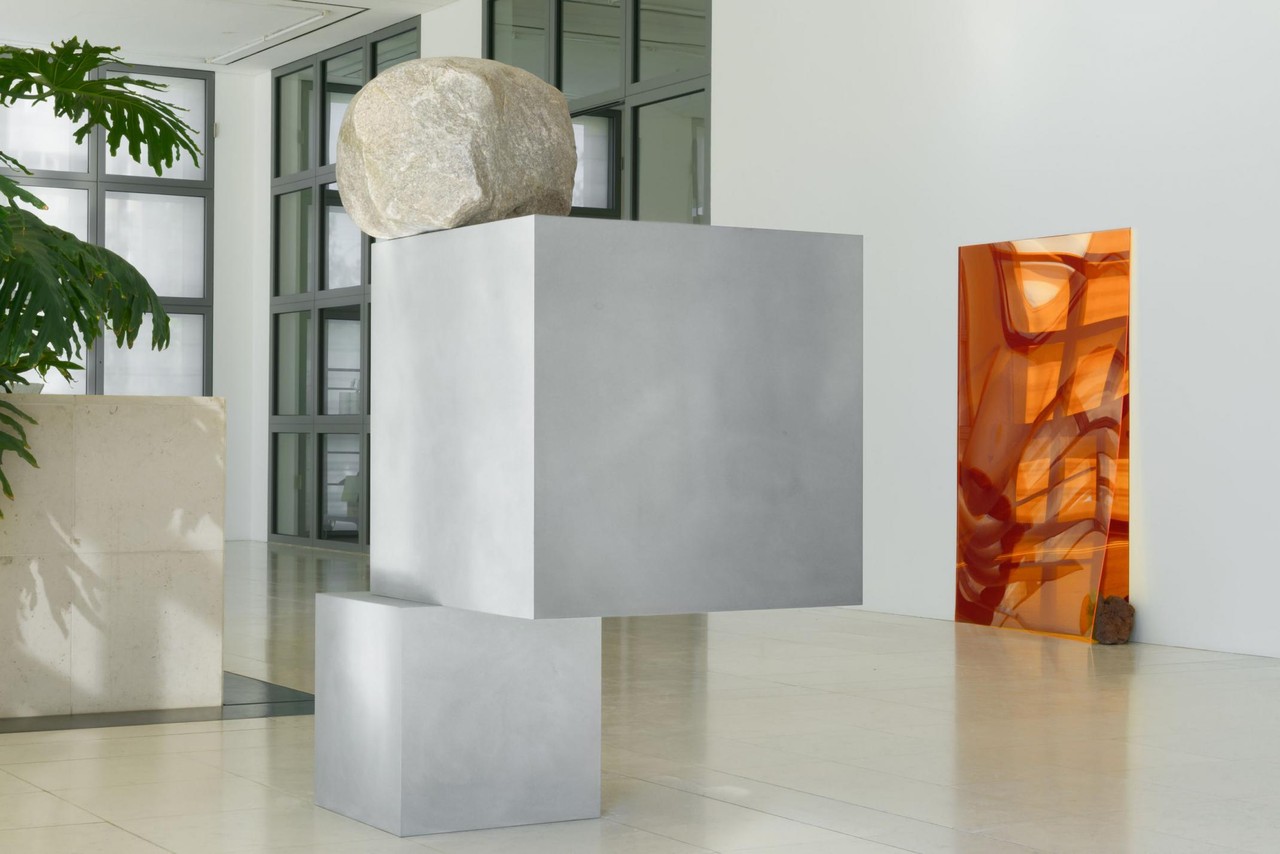 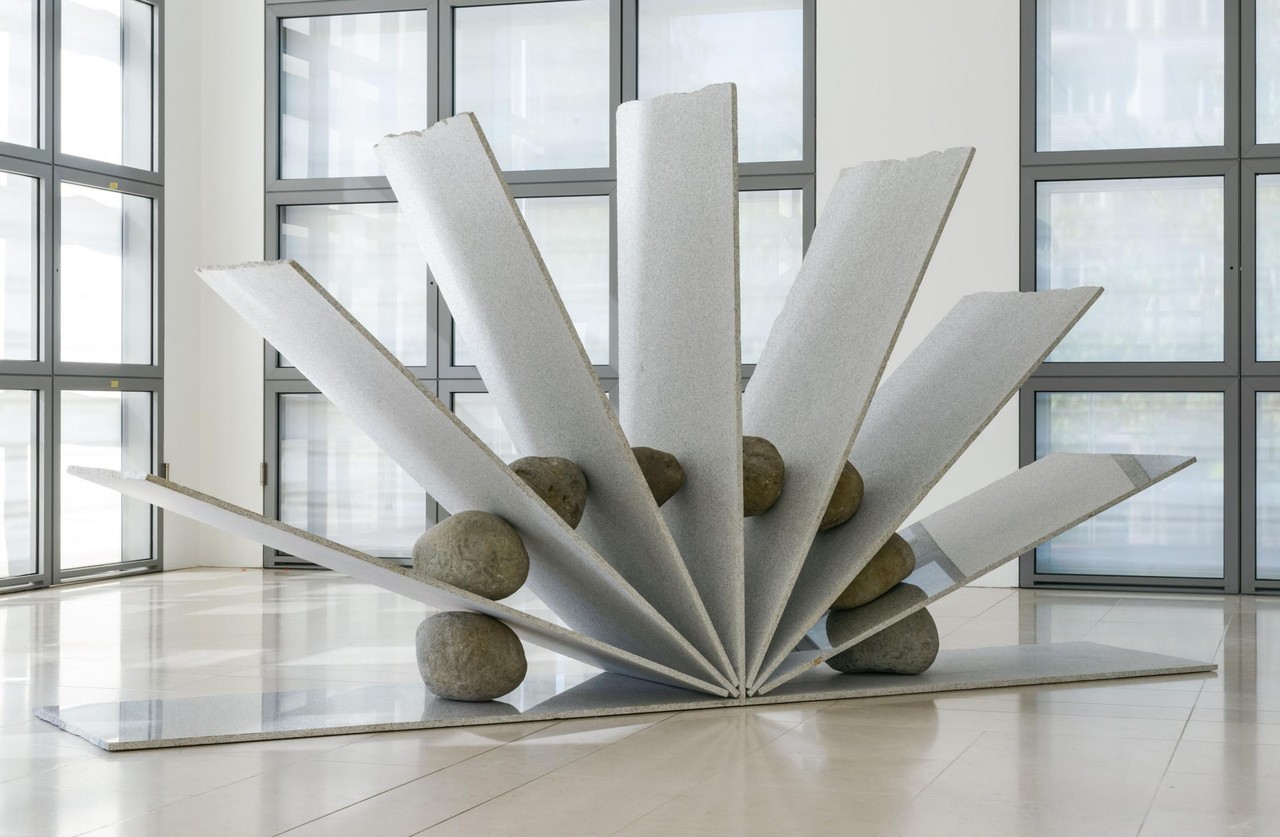 The exhibition format Uncharted Territory features each year in the eponymous project space a different international artist whose work engages with global processes of change and issues of migration, identity, and place. Jose Dávila (b. 1974 in Guadalajara) from Mexico is the second artist to be invited by the Hamburger Kunsthalle to conceive new works specifically for this space. For Uncharted Territory, Dávila will develop some of his signature fragile yet imposing space-filling installations. His sculptures play with the tensions inherent in physical forces, balance, and mass. Experimenting with the mutually supporting and opposing forces of various combinations of materials and forms, the artist creates constellations that are only stable as a coherent whole. An image of sensitive and elegant harmony is generated, which always resonates with a sense of vulnerability.

Dávila’s installations and photographic works betray the influence of the sculpture and photography courses he took while studying to be an architect at the Institute of Fine Arts in San Miguel de Allende. As a playful reflection and critical commentary on the avant-garde art and architecture of the 20th century, his work is also obviously a tribute to its achievements. Dávila draws on American minimalism and its European precursors, including landmark figures such as Richard Serra, Dan Flavin, Donald Judd, Josef Albers, and the architects Luis Barragán and Mathias Goeritz. His personal translations of famous works by his artist colleagues embrace their ideas and then take them a step further – either as logical continuation or outright contradiction.
www.hamburger-kunsthalle.de