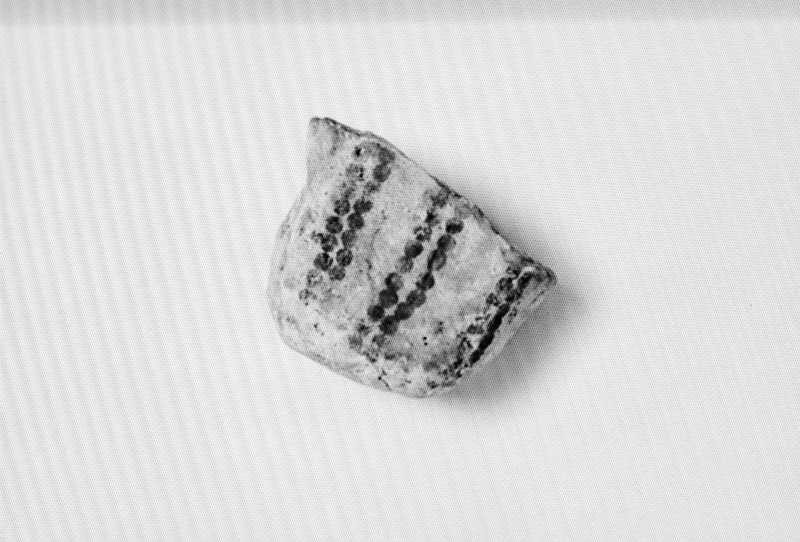 Büttner presents a constellation of new woodcuts and photographs that address ideas of littleness and humility.

London- and Berlin-based artist Andrea Büttner situates her interdisciplinary practice alongside the social and ethical divides of historical and contemporary forms of culture. Her work embraces various artistic media, from traditional practices including woodcuts and glass painting, to more recent methods such as video, performance, and installation. This confluence of visual styles and approaches affords Büttner the opportunity to address fundamental questions of what it means to be contemporary and what philosophical stakes come with being an artist, and how one creates a representational image. For this exhibition, she presents a constellation of new woodcuts and photographs that address ideas of littleness and humility as experienced in nature and language, and as witnessed in art historical depictions of shepherds.