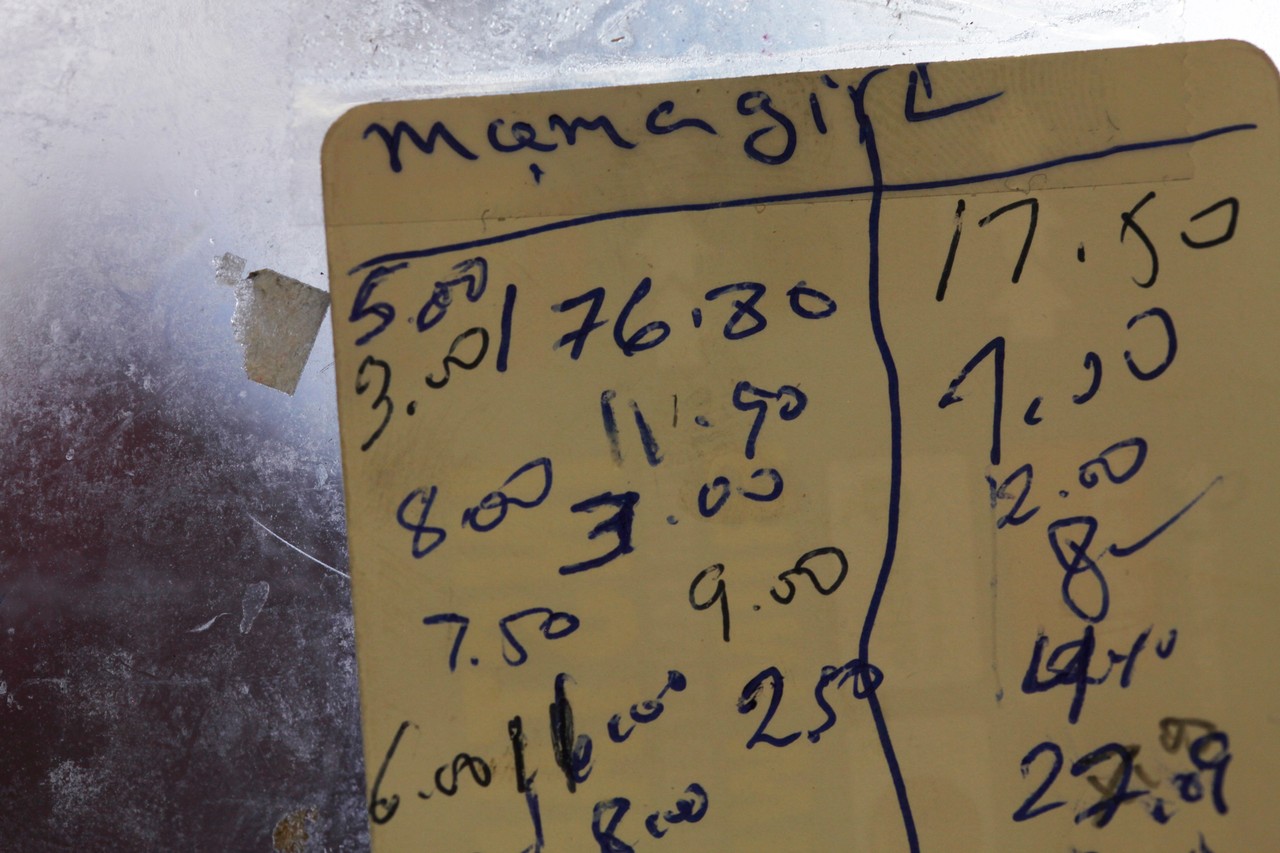 A new project by Shadi Habib Allah examines the disparities and dependencies brought on by government welfare policies.

Shadi Habib Allah’s new project was initiated by an immersive engagement with corner stores in Liberty City, Miami in an attempt to examine government welfare policies and their impact on a largely disenfranchised and marginalized population. Serving as hubs for local communities and centers for non-monetary forms of exchange, the stores maintain an interdependent relationship with their clientele by allowing customers to buy groceries on credit or exchange food stamps for cash. The exchanges that emerge within these contexts embody the impoverishment, scarcity, and financial inequity that form the basis of Habib Allah’s research and his focus on data collection as a way of processing daily realities. Prompted specifically by the distribution policies of the Supplemental Nutrition Assistance Program (SNAP) and the personal relationships between storeowners and customers, Habib Allah’s project is organized around a series of images and sculptures that approximate the quotidian nature and social reality of areas such as Liberty City, which are marked by racial and economic disparity.
hammer.ucla.edu