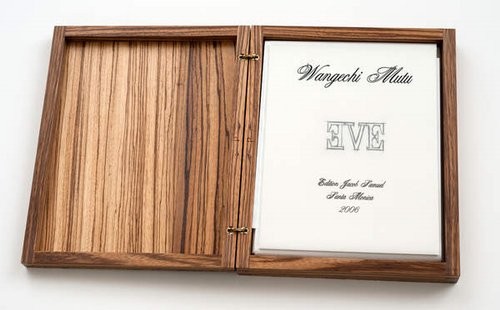 This summer the Hammer Museum will host a major exhibition marking the joint acquisition of the complete archive of prints by Los Angeles publisher Edition Jacob Samuel by the UCLA Grunwald Center for the Graphic Arts, Hammer Museum, and the Los Angeles County Museum of Art. Since 1988 Jacob Samuel has published 43 portfolios of prints made by a diverse group of international artists, including Marina Abramovic, John Baldessari, Chris Burden, Mona Hatoum, Rebecca Horn, Anish Kapoor, Barry McGee, Ed Moses, Matthew Monahan, Wangechi Mutu, Gabriel Orozco, Nancy Rubins, Ed Ruscha, Robert Therrien, James Welling, Christopher Wool, and Andrea Zittel, among many others. Working primarily in series in intaglio mediums such as etching, drypoint, and aquatint, Samuel has invited artists to create prints in his Santa Monica studio but has also traveled internationally to collaborate with artists in their own studios. The number of prints included in each portfolio range from 6 to 36, with more than 550 individual prints included in the 43 portfolios. The exhibition will be situated in the museum’s main temporary exhibition galleries and will include all the published portfolios, as well as related proofs and other preparatory works.

Los Angeles magazine is the official media sponsor of the exhibition.
hammer.ucla.edu