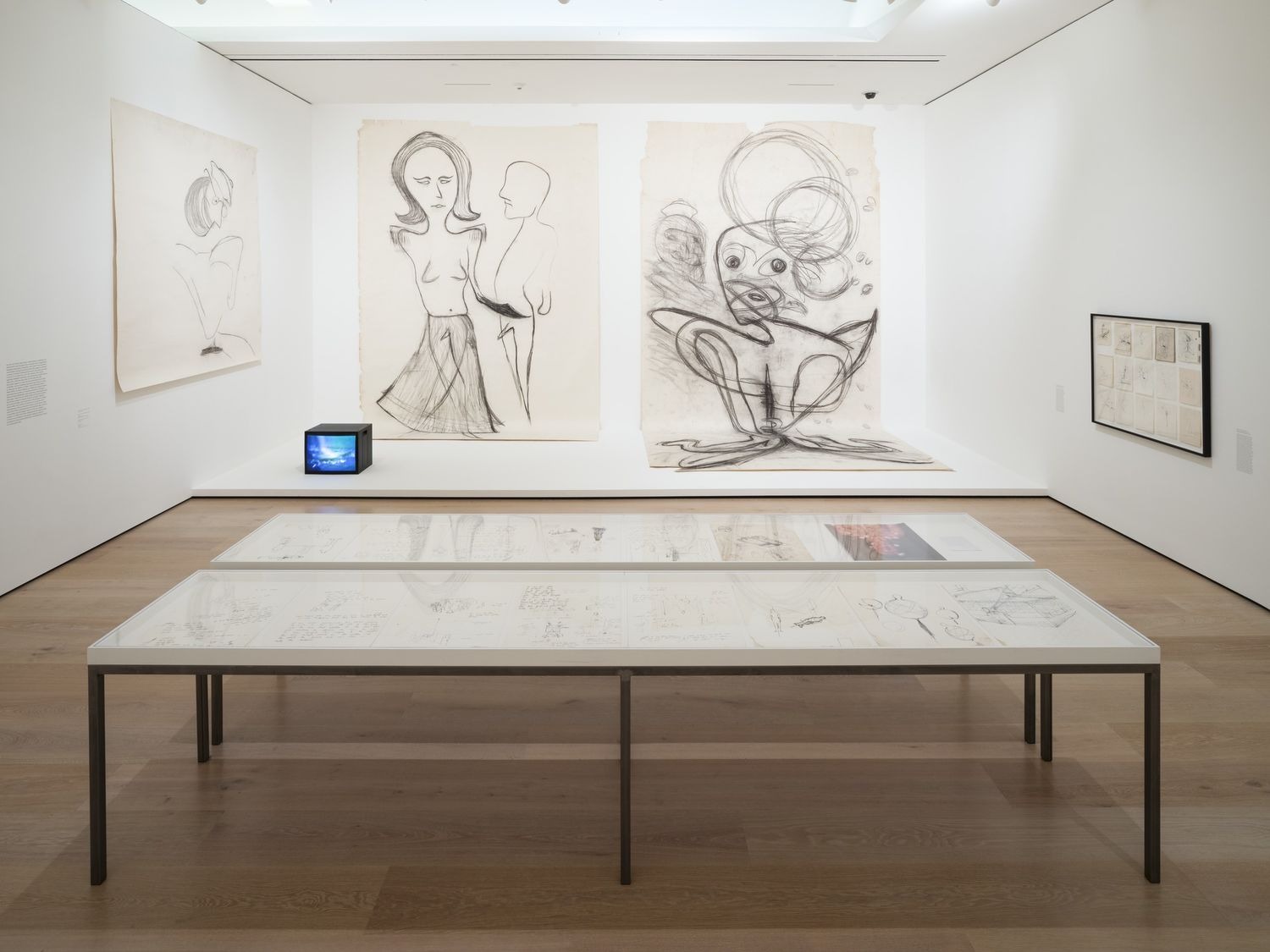 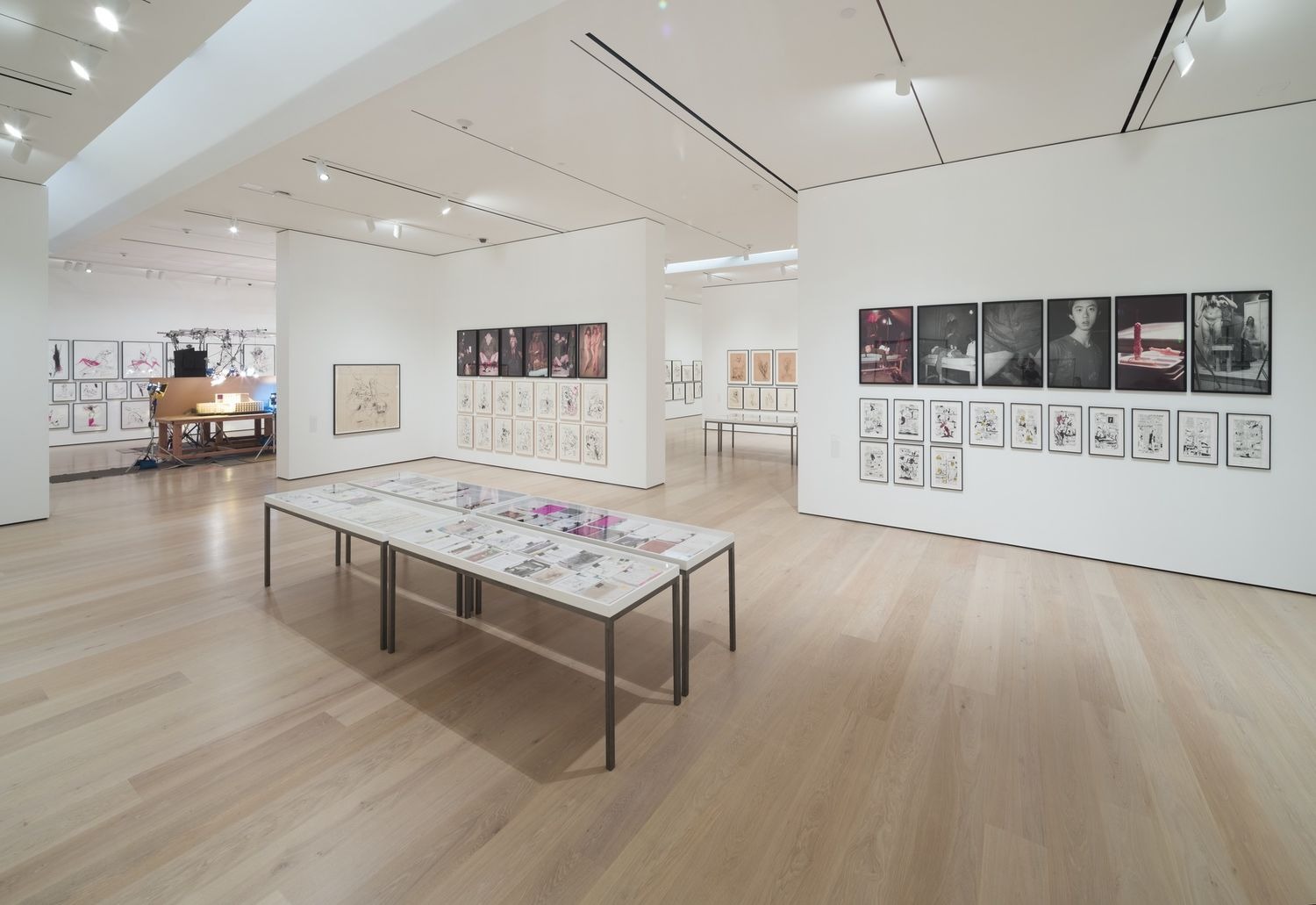 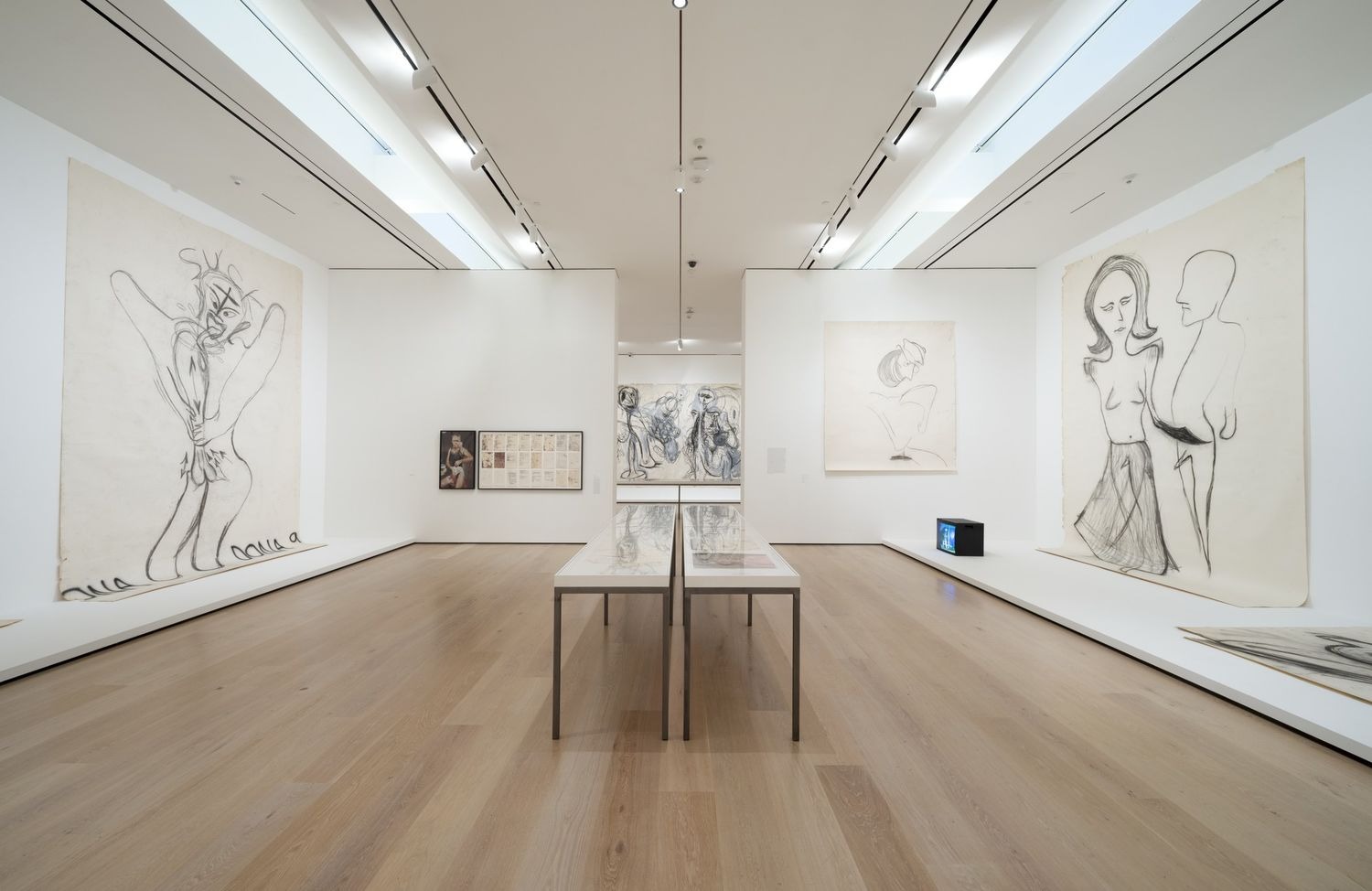 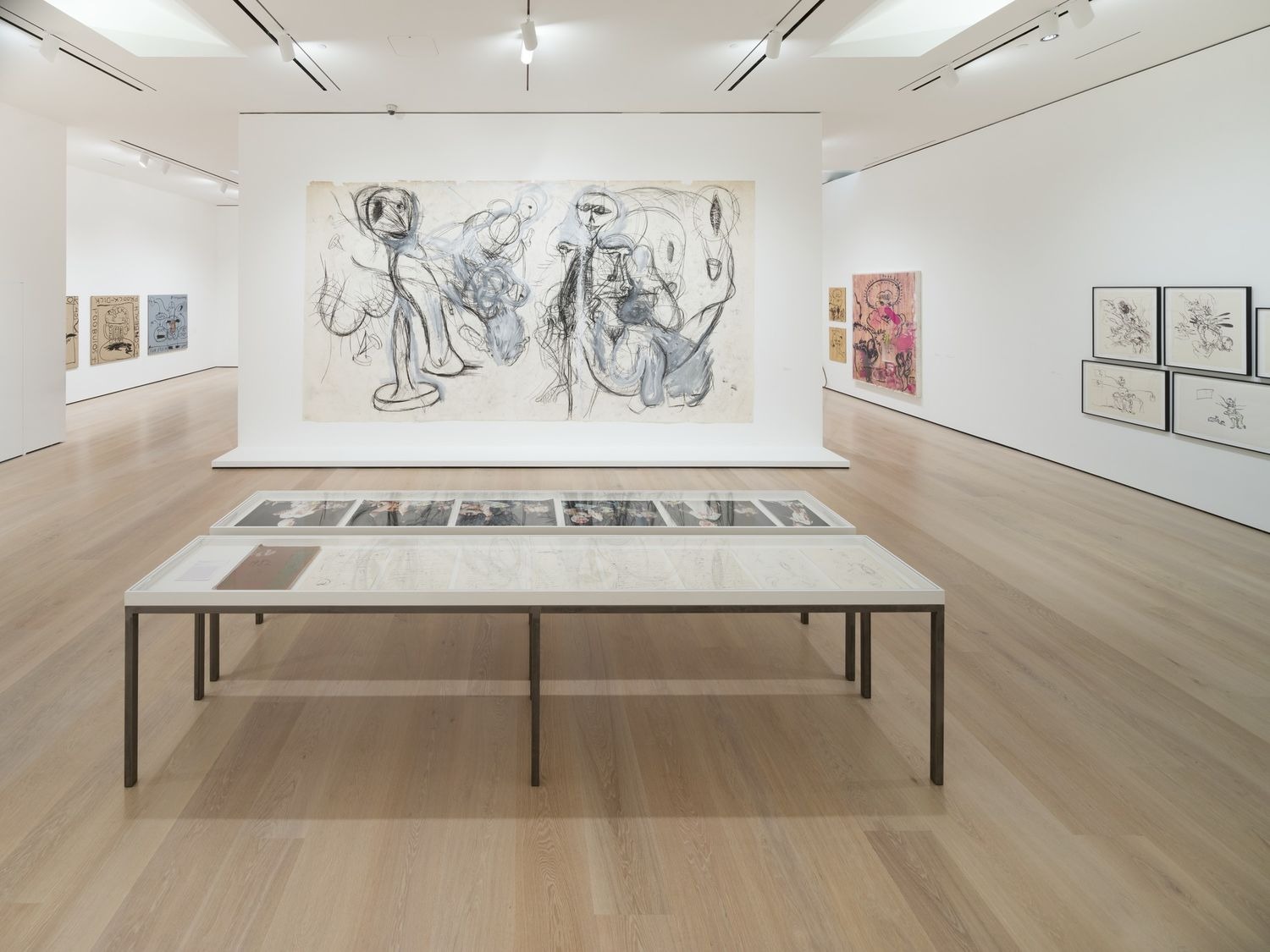 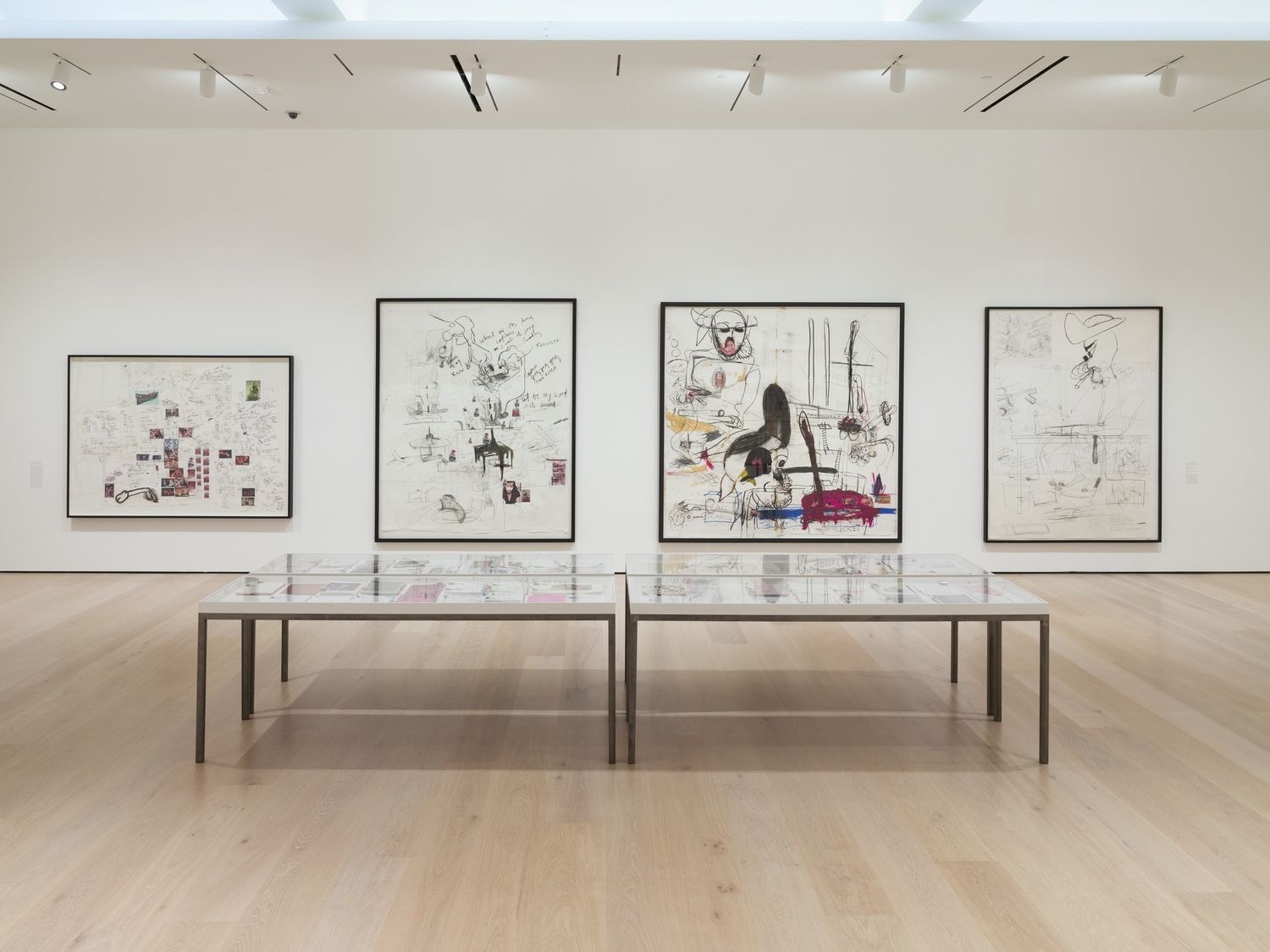 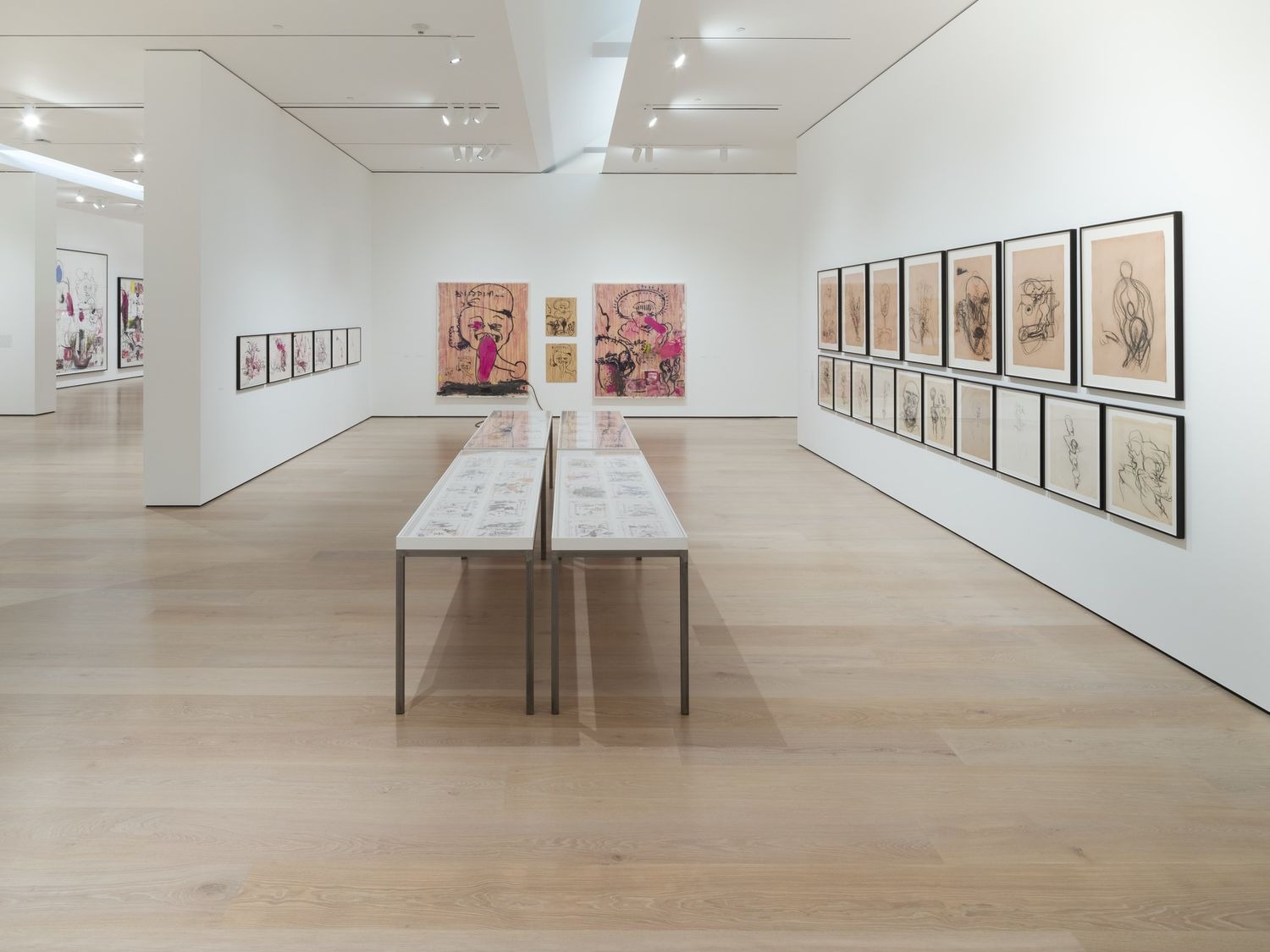 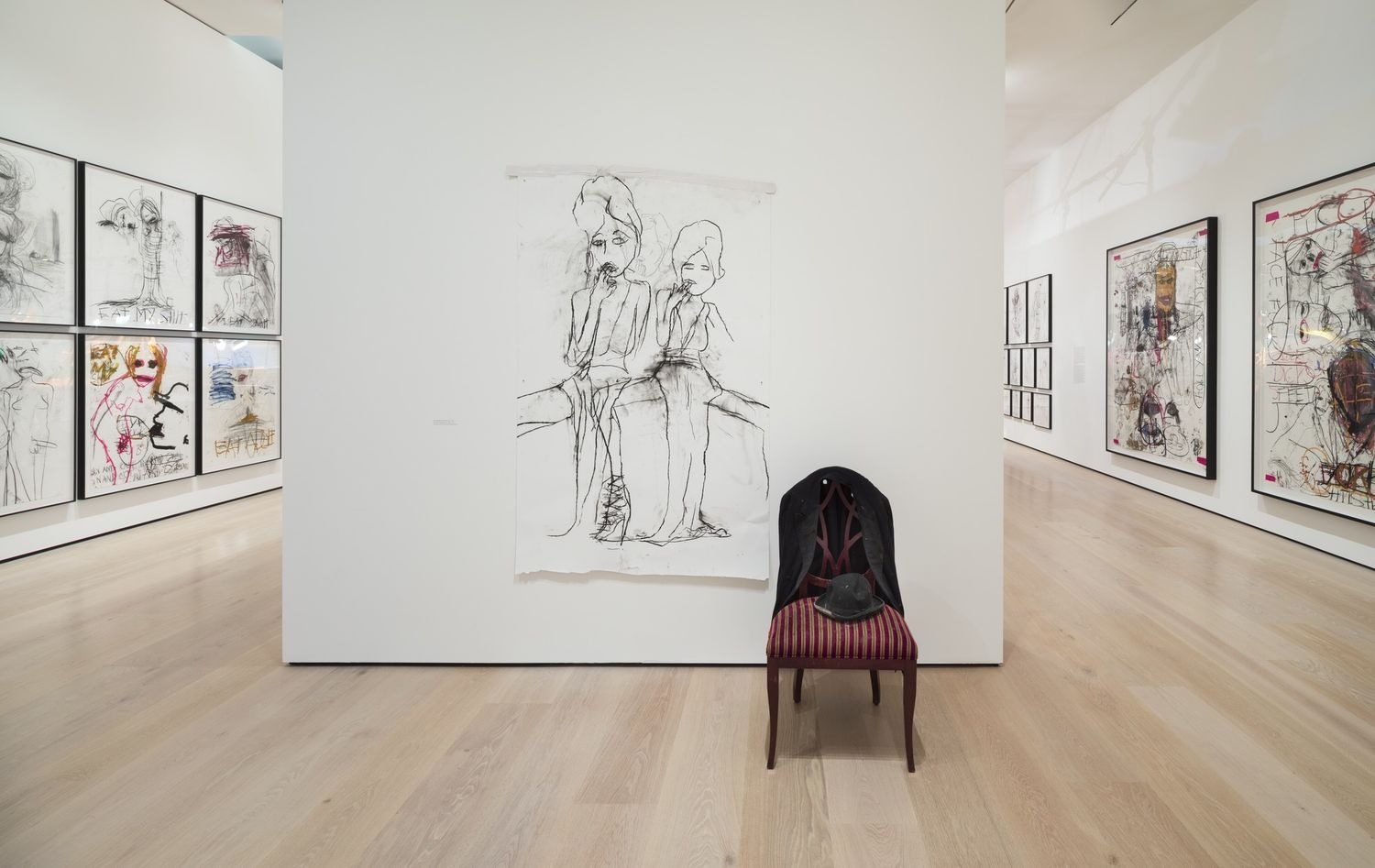 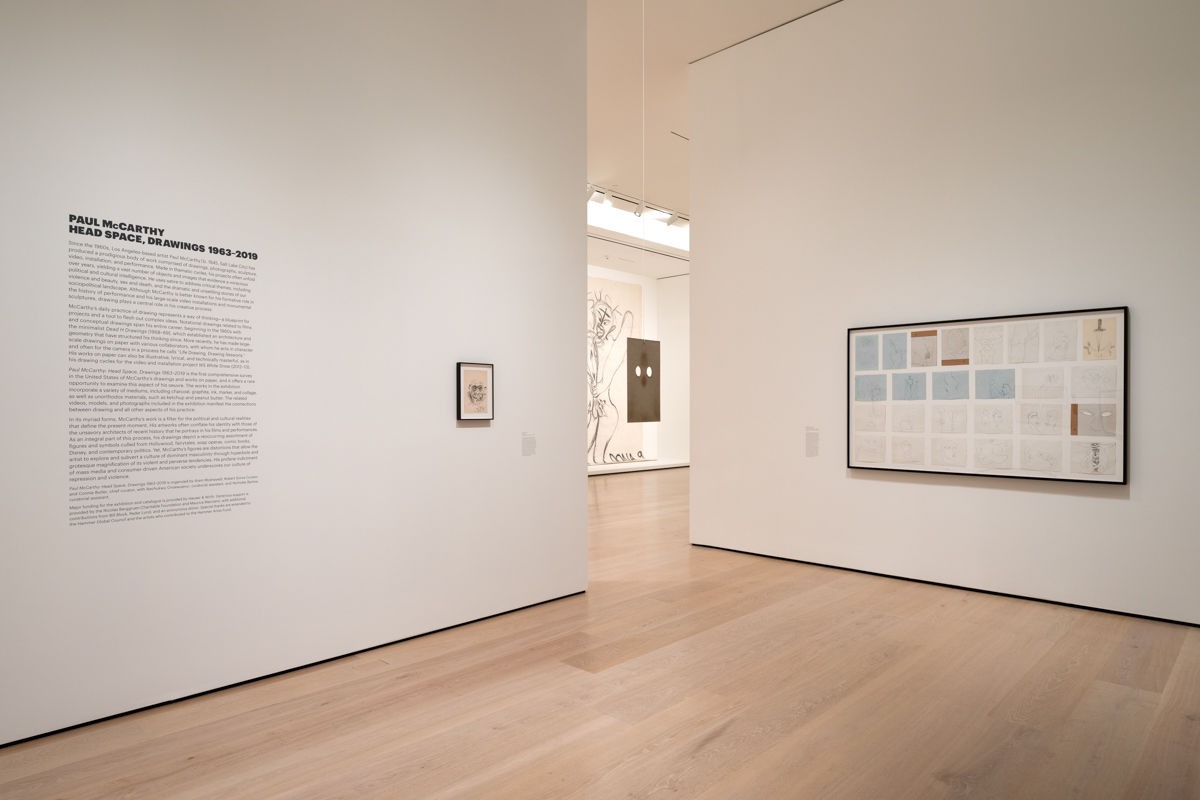 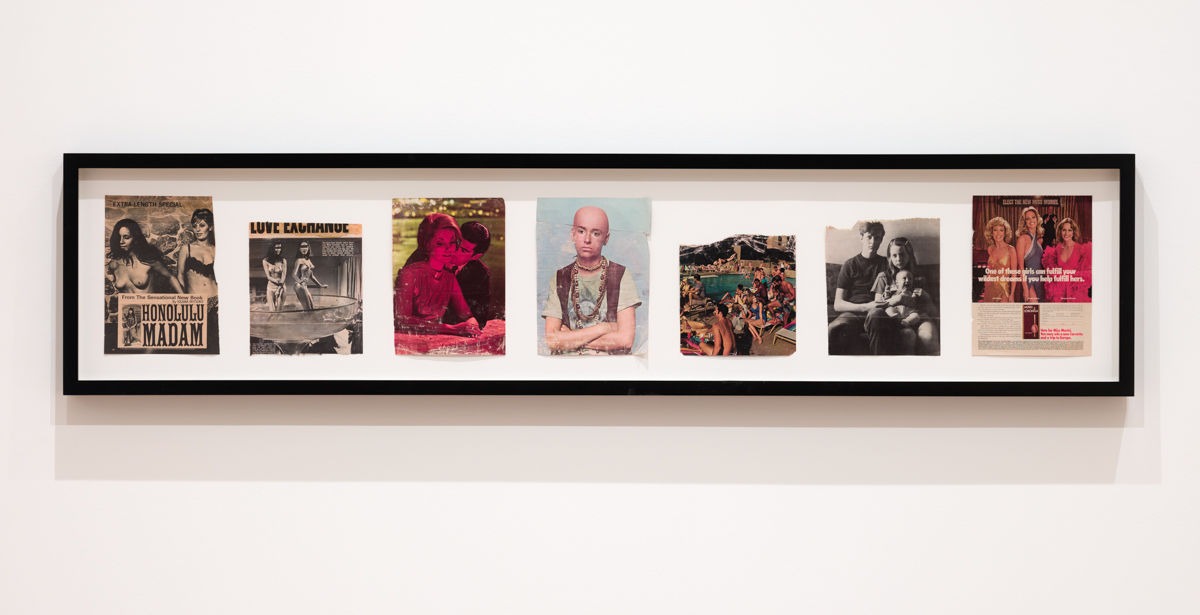 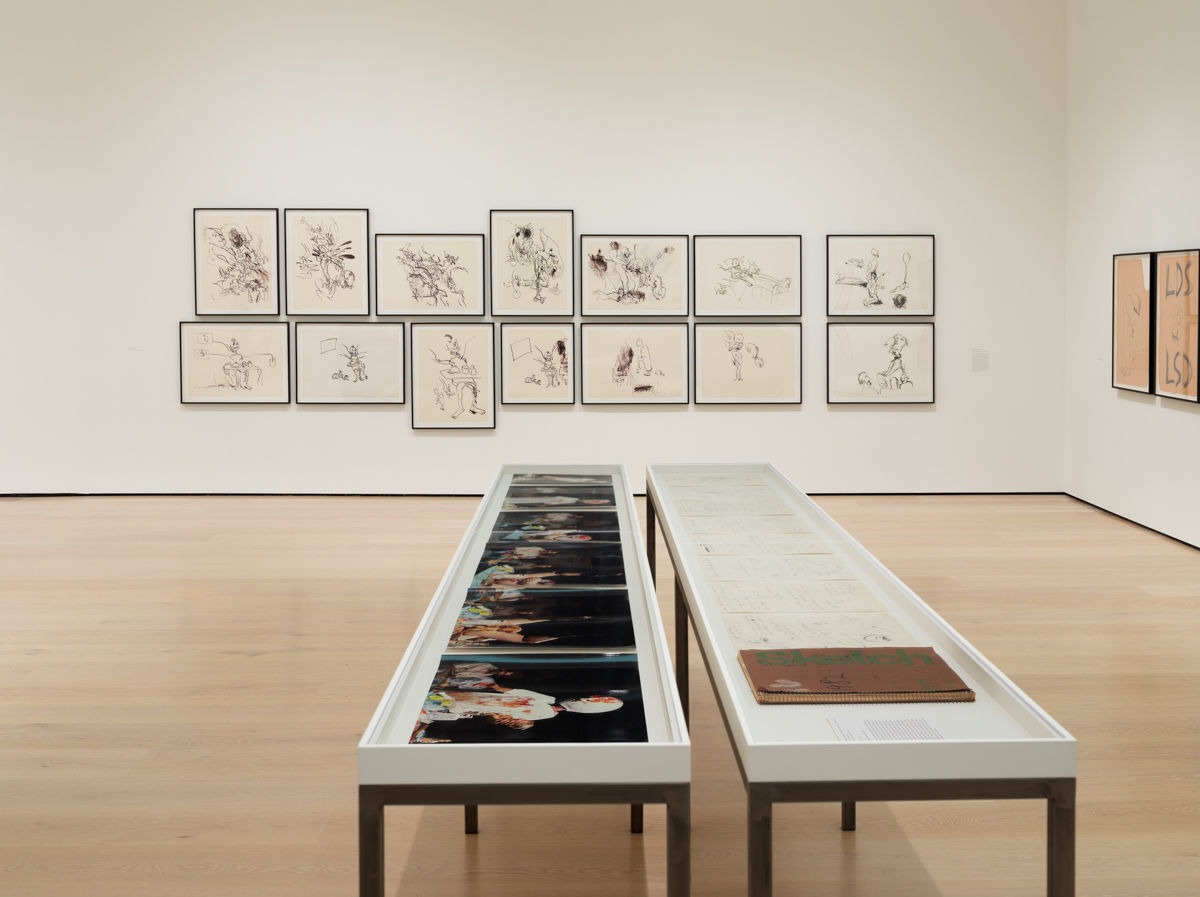 The first comprehensive survey in the United States of drawings and works on paper by the Los Angeles–based artist Paul McCarthy (b. 1945, Salt Lake City), Paul McCarthy: Head Space, Drawings 1963–2019, reveals a rarely examined aspect of the artist’s oeuvre. Produced in thematic cycles, McCarthy’s drawings share the same visual language as the artist’s sculptural and performance works, addressing themes of violence, humor, death, sex, and politics, and featuring extensive art historical and pop-cultural references. By presenting his expansive career of more than five decades through the focused lens of drawing, the exhibition offers a greater understanding of this influential artist and social commentator.

Paul McCarthy: Head Space, Drawings 1963–2019 features 600 works on paper selected from McCarthy’s archive. The works incorporate and utilize a variety of mediums, including charcoal, graphite, ink, marker, and collage, as well as more unorthodox materials such as ketchup and peanut butter. A consummate and accomplished draftsperson, McCarthy approaches his daily drawing practice as a way of thinking—a blueprint for projects and a tool to flesh out complex ideas. Since the 1970s, McCarthy has also incorporated drawing into his performances, implementing it as part of an action and often drawing in character. In recent years, this practice of drawing in character has become central to his large-scale video performance projects, such as WS White Snow (2012–13), CSSC Coach Stage Stage Coach (2017), and NV Night Vater (2019–). In a process McCarthy terms “Life Drawing, Drawing Sessions” the artist and his actors produce drawings in costume among the props and simulacrum of his film sets. These works bring together the materials and crude gestures that have been present in the artist’s work for the greater part of his career.