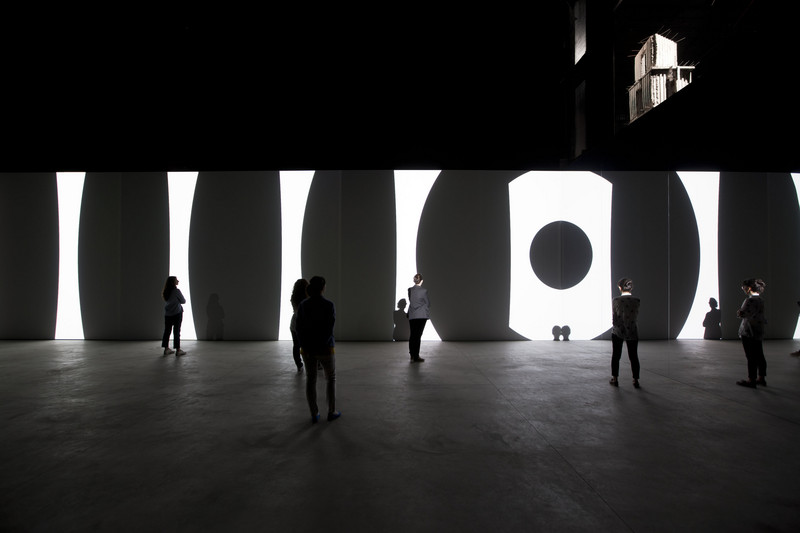 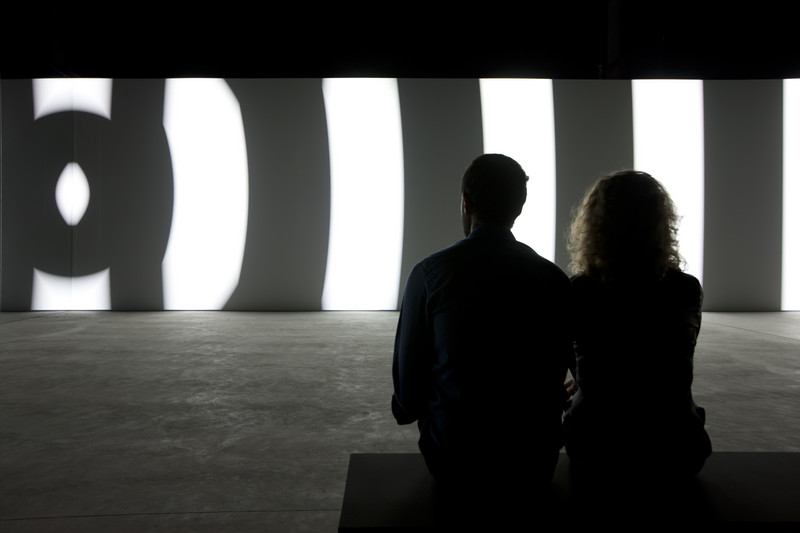 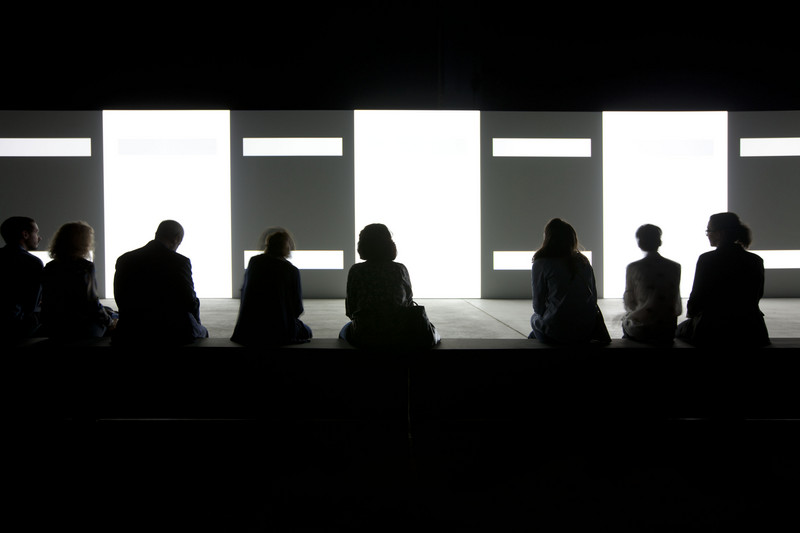 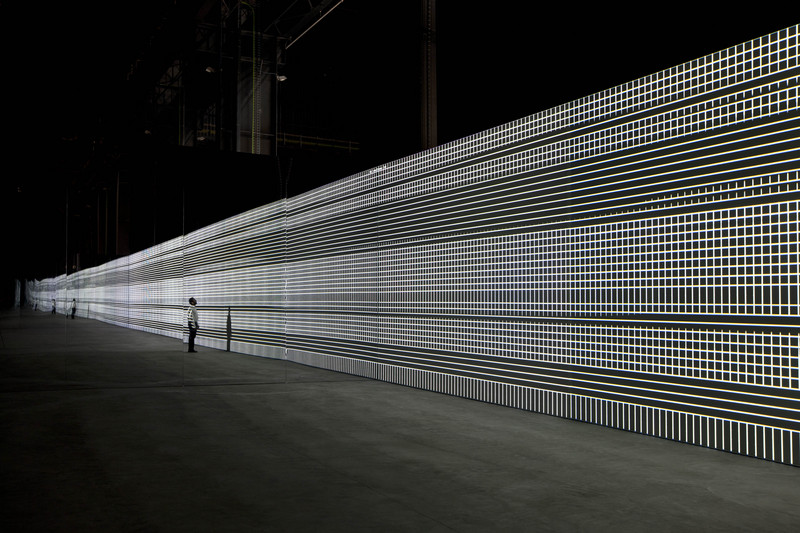 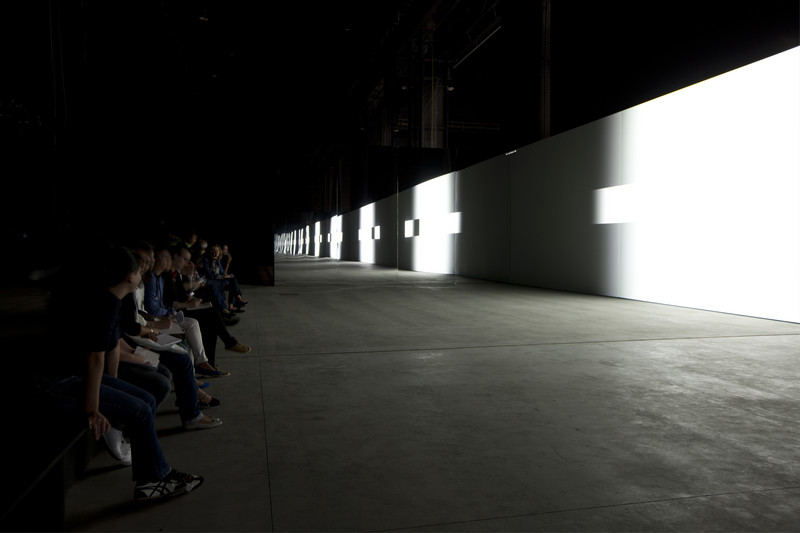 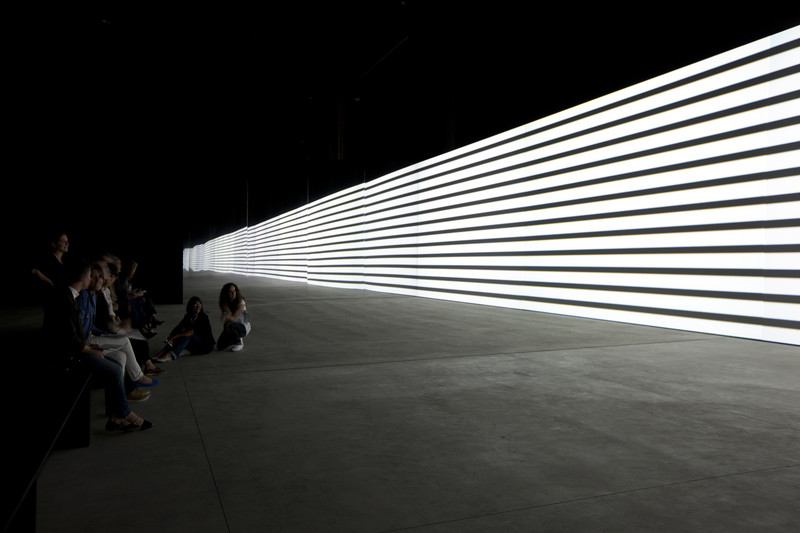 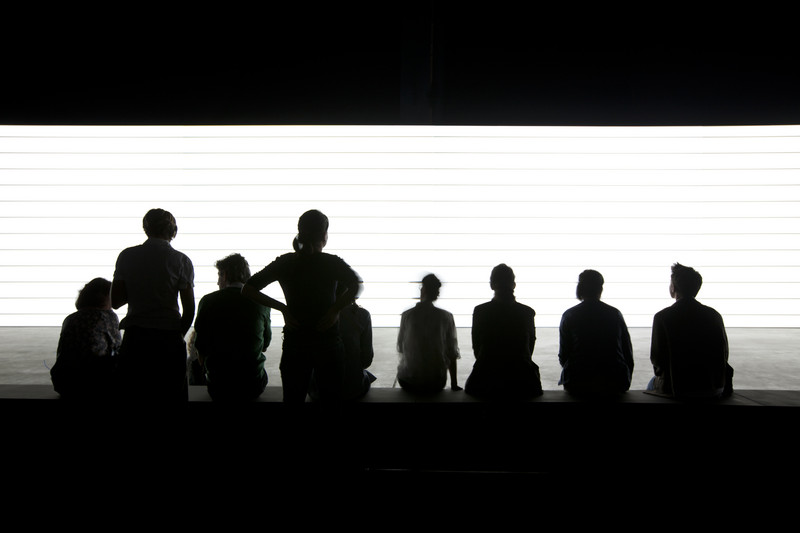 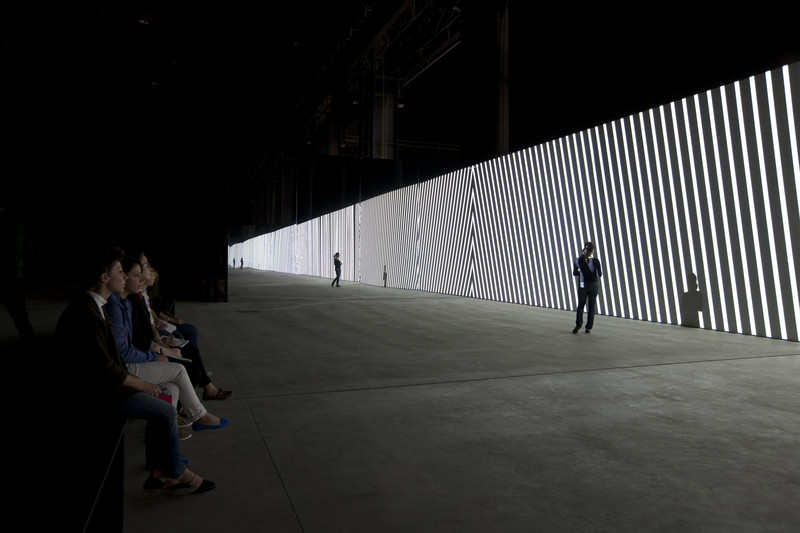 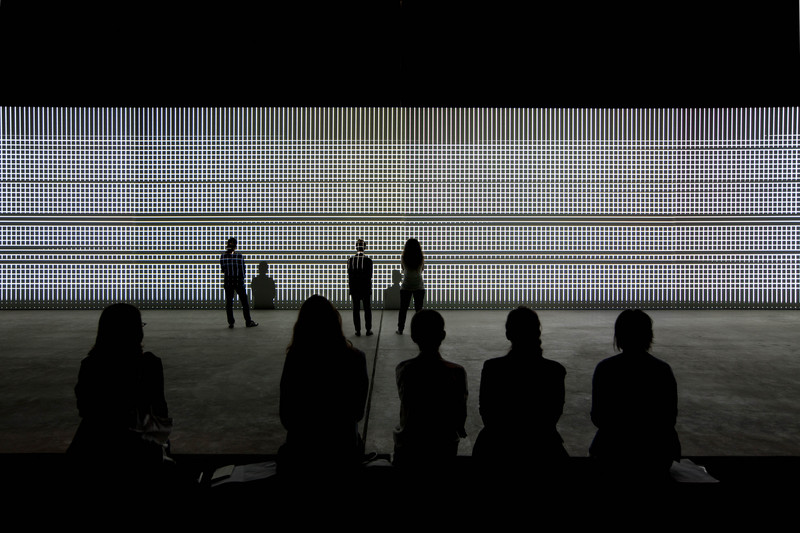 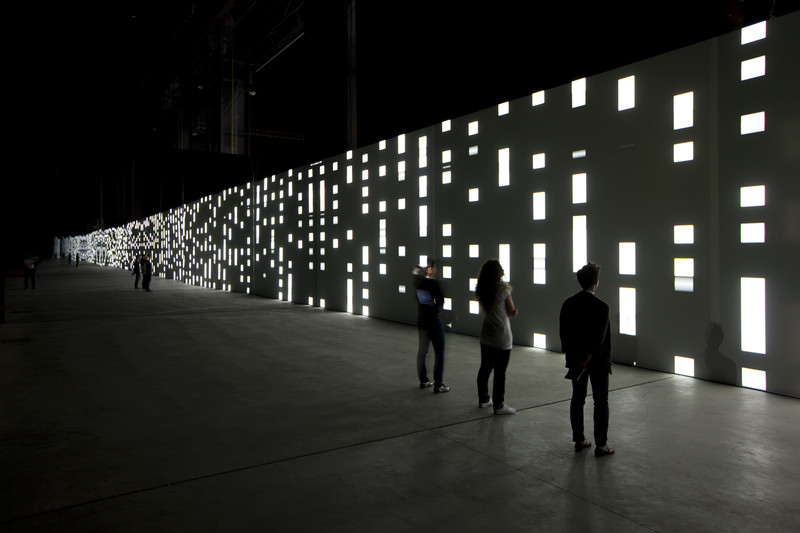 On 20 September HangarBicocca is inaugurating unidisplay, an audiovisual installation over 40 metres long by Carsten Nicolai, the German artist, musician and leading player in contemporary research on the relantionship between electronic music and images, who on 29 November will also stage a spectacular live performance.

Carsten Nicolai is a German artist, musician and producer born in 1965 in Karl-Marx-Stadt (now known as Chemnitz) in former East Germany. A leading figure on Berlin’s creative scene in the Nineties, Nicolai is internationally renowned for his installations and performances, which explore the connections linking vision, sound, architecture, science and technology.

Thanks to a rigorous approach inspired by the scientific method, the artist has conducted his research – at once cogent and poetic – on the mechanisms of representation, and the procedures and limitations of visual and sound perception. His works involve the physicality of the spectator and the architectural space for which they are conceived, bringing into play the very concepts of time and space.

unidisplay, an installation measuring about 40 metres in length, combines the most important elements of Nicolai’s work: the ability to make sound perceptible on an optical level, minimal aesthetics translated into the monotone use of colour (variations on black and white) and acoustics, and the propensity towards abstraction and the infinite.
pirellihangarbicocca.org/