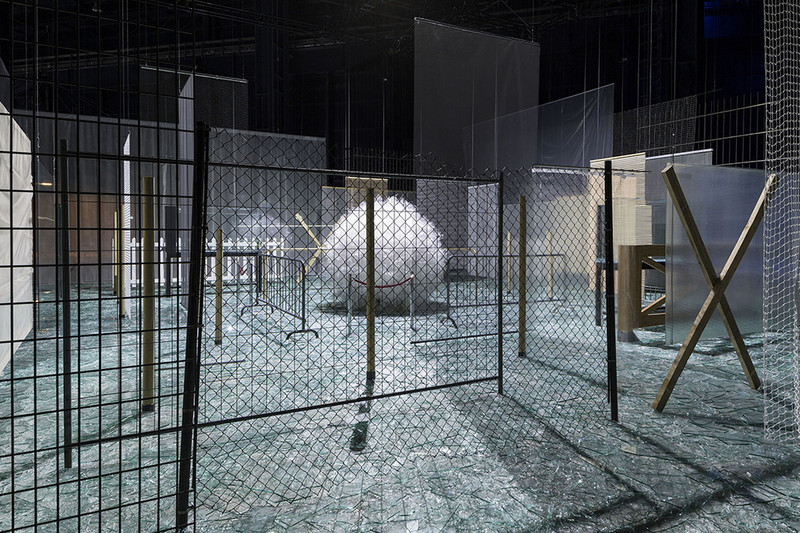 Cildo Meireles. Installations is the first exhibition in Italy devoted to one of the most important and best-known post-war artists. Curated by Vicente Todolí, the exhibition includes 12 of the artist’s most important installations, made from 1970 to the present day. Back in the 1960s, Meireles was one of the first to experiment with multi-sensory immersive installations that required the full involvement of the public. His works address social and cultural issues, revealing their full meaning only when they are walked through, involving not just sight but also hearing, touch, smell and even taste. The exhibition winds its way through a disorienting itinerary, with both monumental and minuscule works that capture the viewer partly through the artist’s indistinct use of materials. This is because Cildo Meireles chooses objects and materials on the basis of their symbolic or sensory characteristics, combining elements that contrast with each other in semantic or visual terms.
The use of large amounts of identical or similar objects to create new environments and visual effects, with sound as a key element in the interaction between the works and the public, and space as a fundamental component in emphasizing the paradoxes and metaphors, are key elements of Cildo Meireles’s art, which is effectively illustrated in the 12 installations on display at Pirelli HangarBicocca.