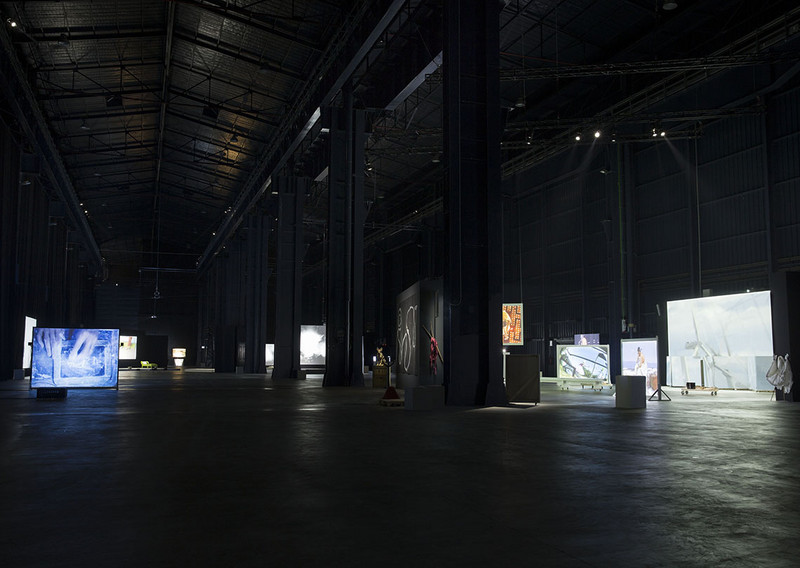 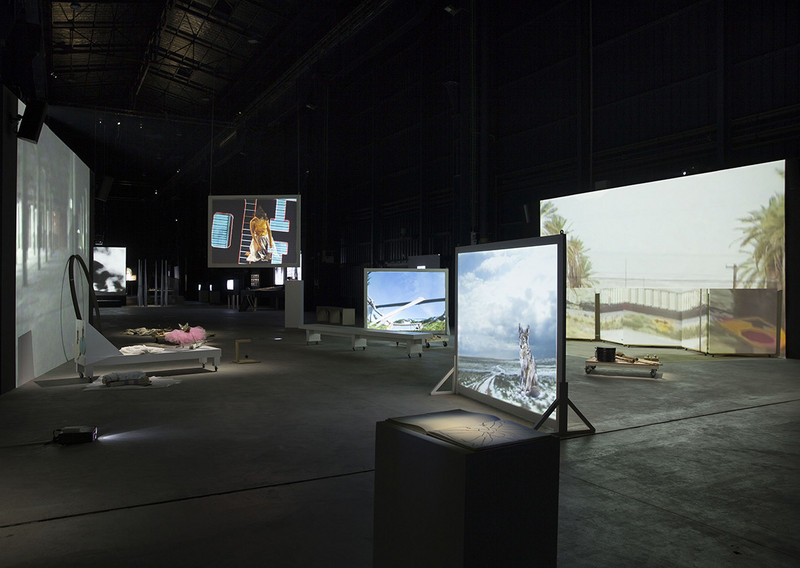 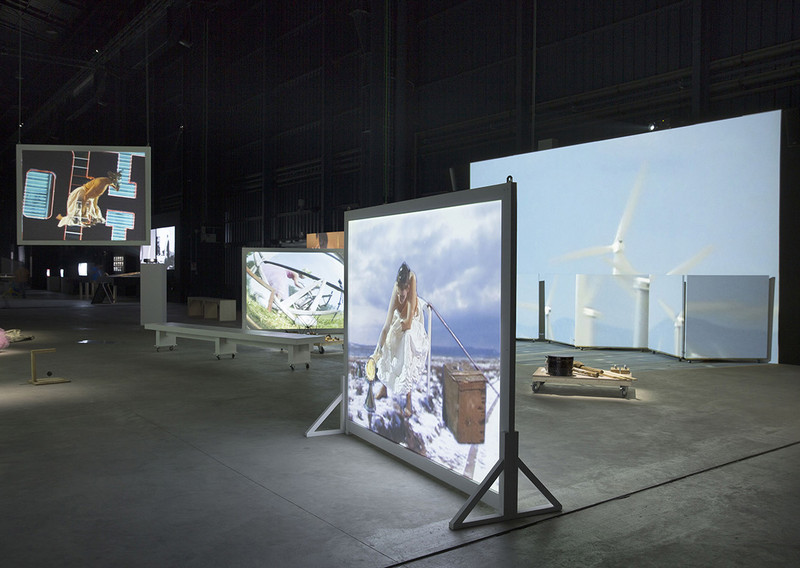 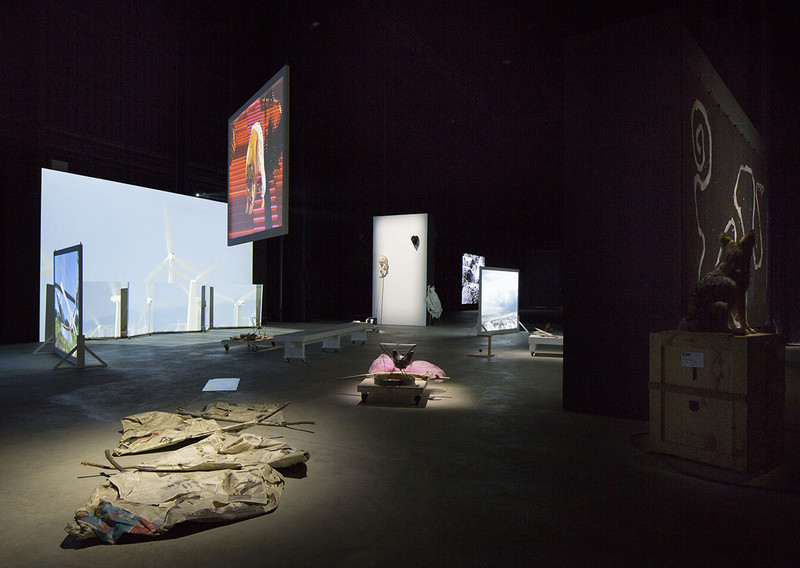 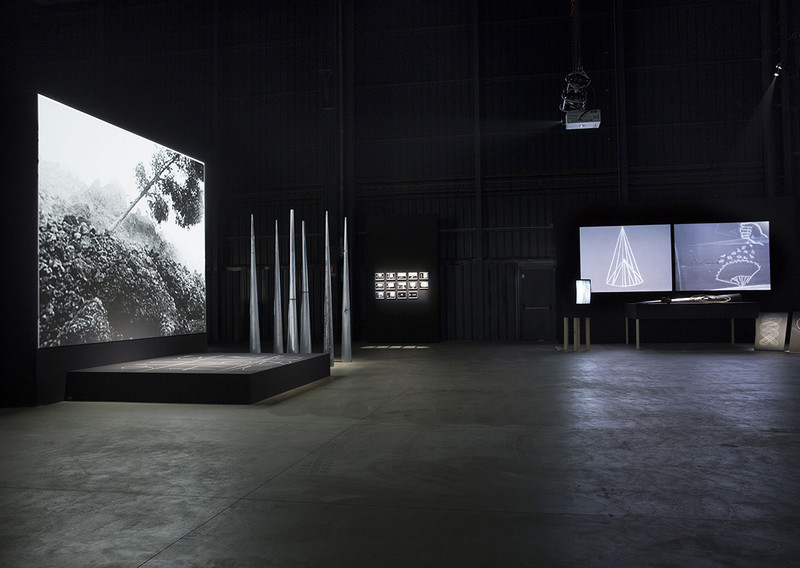 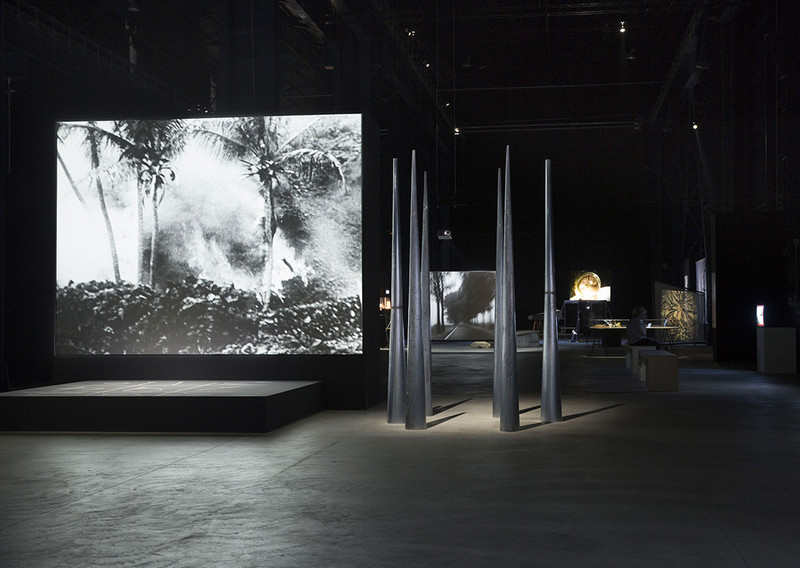 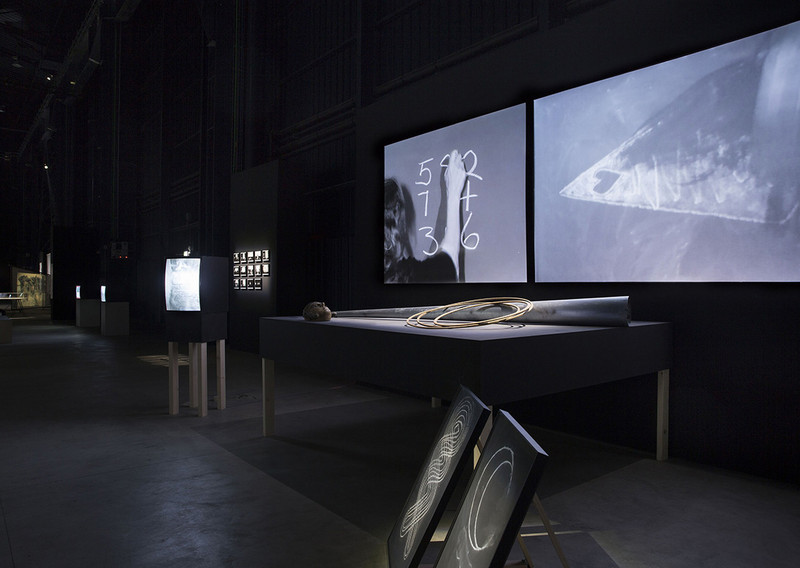 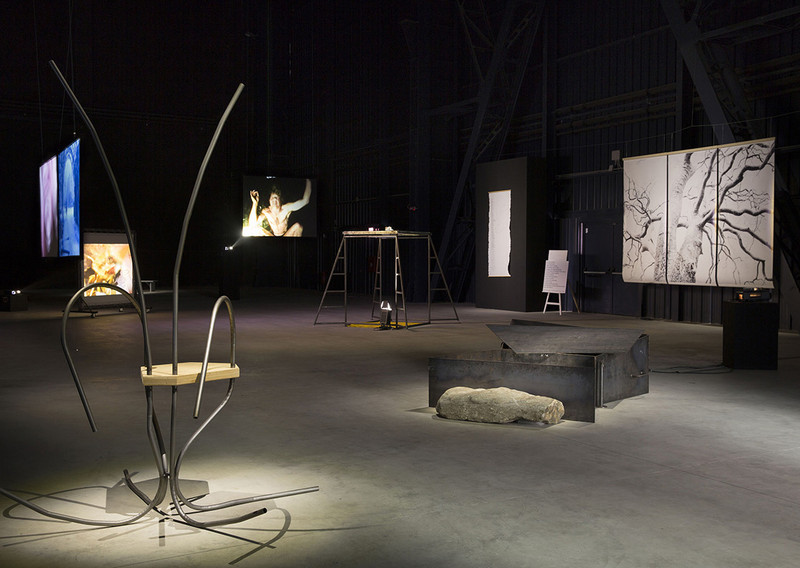 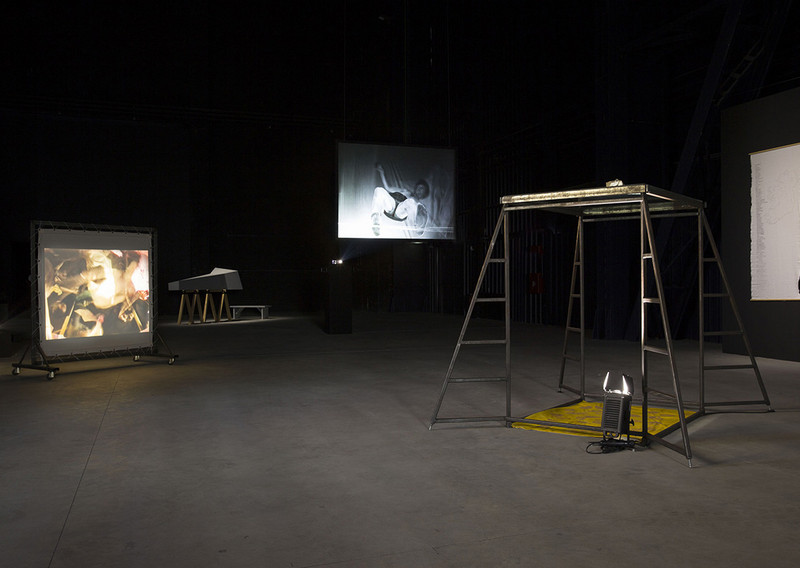 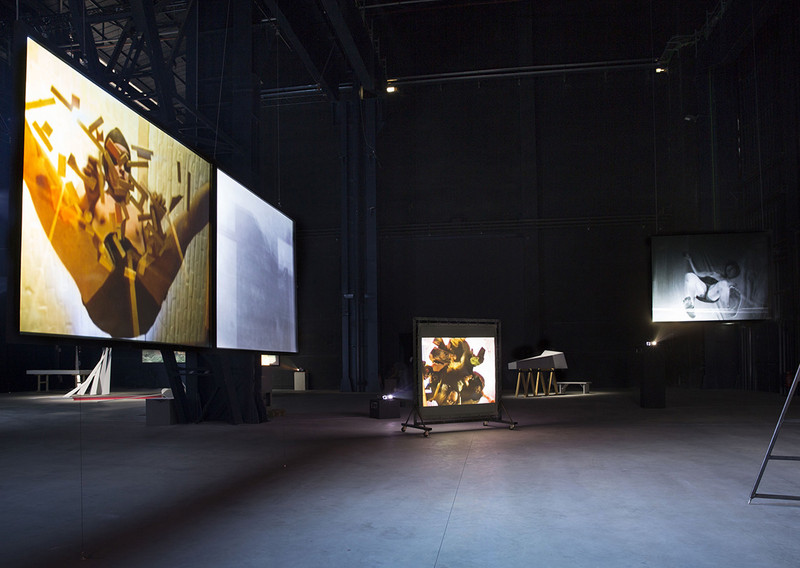 Light Time Tales is the first anthological exhibition in Italy devoted to the art of Joan Jonas (New York, 1936). Curated by Andrea Lissoni, the exhibition brings together - with both historic and recent works - ten installations and ten single-channel videos, among which a new video especially conceived for Pirelli HangarBicocca. One of the exhibited artworks, Reanimation, a symbol of how Joan Jonas’s experiments have developed, is the starting point for a performance of the same name together with the musician and jazz composer Jason Moran, which will be presented on October 21st 2014. Considered as a major figure for the history and theory of performance, she became known during the 1960s and 1970s through her pioneering performances and videos. Her work gives a unique reinterpretation of the relationship between art and narrative forms, alongside her use of video, sculpture and performance, the artist includes language as a powerful source of imaginary.

Joan Jonas will represent the United States of America in the 56th edition of the 2015 Venice Biennale with an exhibition presented by the MIT List Visual Arts Center. Joan Jonas is currently Professor Emerita in the Massachusetts Institute of Technology (MIT) Program in Art, Culture and Technology in Boston, and is the author of reference texts on the performing arts. She has taken part in the some of the most important group exhibitions of the past thirty years, including the Venice Biennale in 2009 and five editions of documenta in Kassel (1972, 1977, 1982, 1987, 2002, 2012).
pirellihangarbicocca.org/