From Source to Poem to Rhythm to Reader 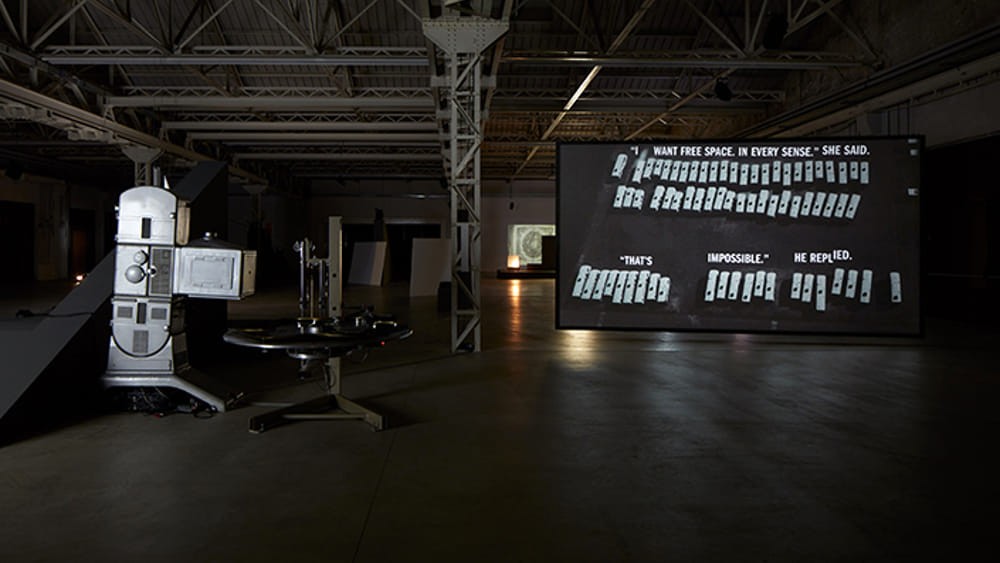 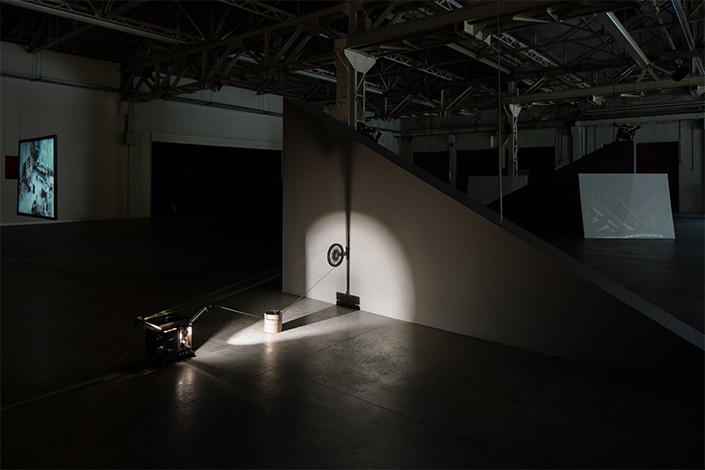 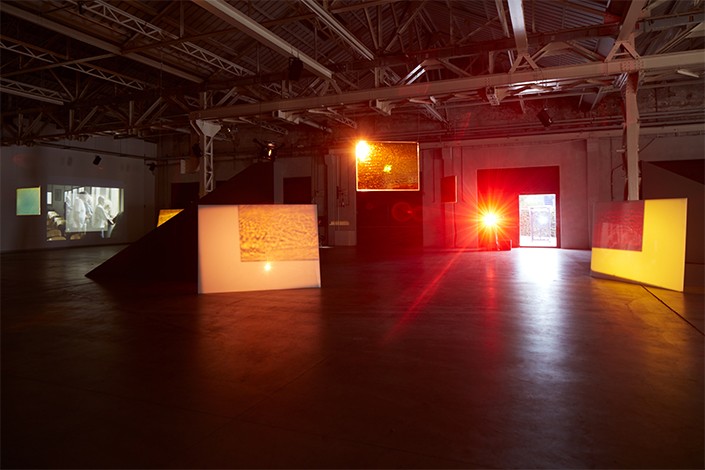 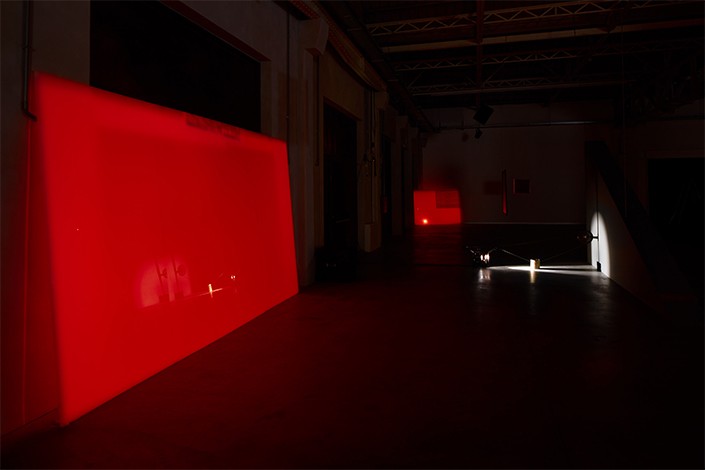 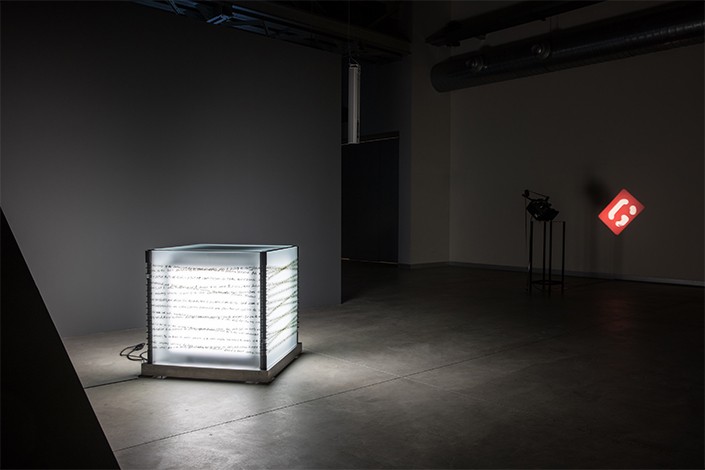 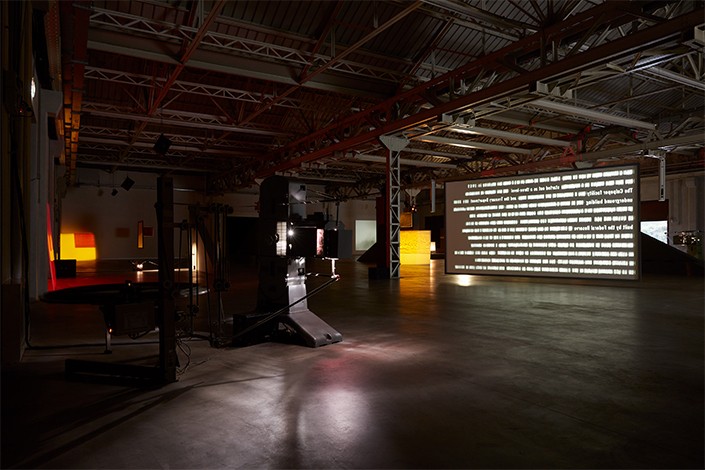 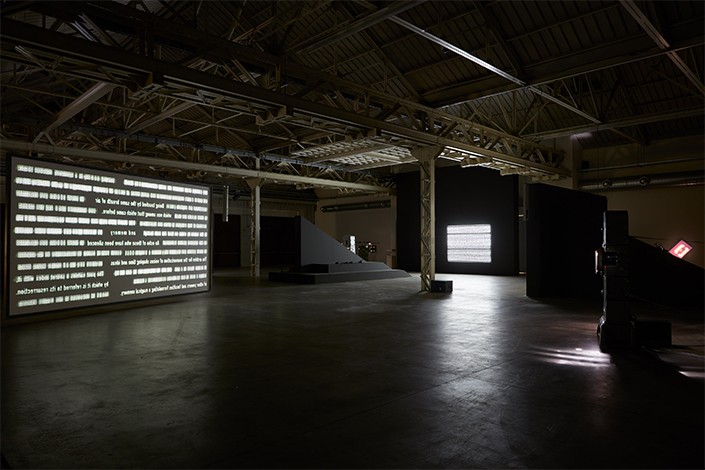 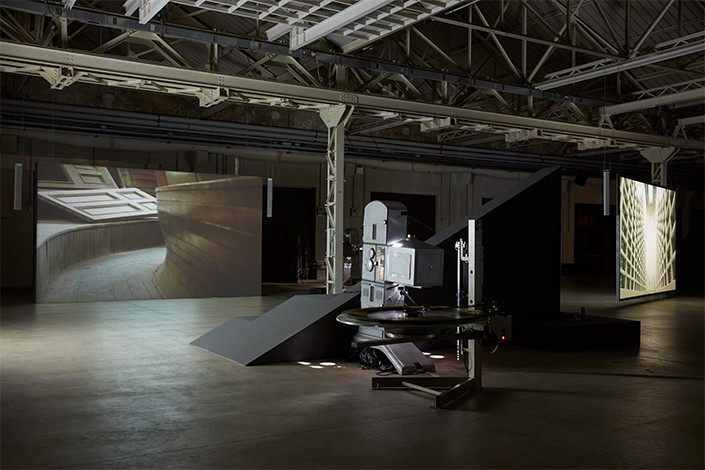 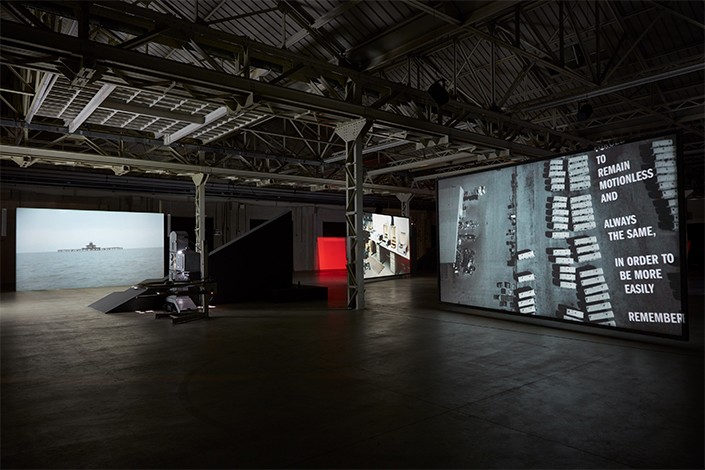 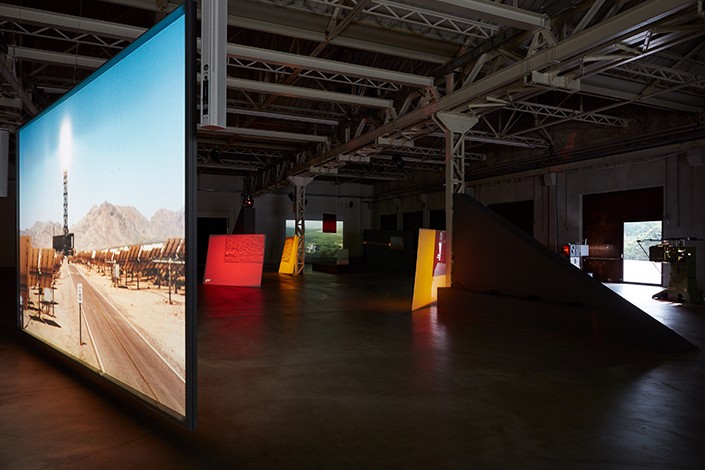 Pirelli HangarBicocca presents Rosa Barba’s solo exhibition “From Source to Poem to Rhythm to Reader,” curated by Roberta Tenconi: a project that brings together fourteen works made since 2009, including 35mm and 16mm films, kinetic sculptures, and site-specific interventions.

Barba’s exhibition “From Source to Poem to Rhythm to Reader,” hosted in the Shed space, weaves an intense dialogue between the works on view and the industrial setting that houses them. The five films in the show, seen here for the first time in Italy, include The Empirical Effect (2009), a film set around Vesuvius—for Rosa Barba a metaphor for the complex relationships between society and politics in Italy—, and the artist’s two most recent works: Enigmatic Whisper (2017), shot in the studio of artist Alexander Calder, and From Source to Poem (2016), a densely layered audio-visual narration, increasingly overlapping and condensing, analogous to white noise, filmed in the Audio-Visual Conservation Center of the Library of Congress in Culpeper, Virginia, the world’s largest multimedia archive – a film specifically co-produced for the exhibition.

Rosa Barba (b. 1972 in Agrigento, Italy, based in Berlin), whose work has won many awards and been featured at international exhibitions and festivals, has chosen film as her primary tool of expression. For years, Barba has experimented with the language of cinema and sculpture, reflecting on the poetic qualities of the natural and human landscape, exploring the idea of place as a vessel of memory, and dismantling the notion of linear time. Powerfully striking images, portraits of obsolete architecture and natural landscapes, and visions of remote deserts turn up throughout her works, combined with fragments of text and scenarios where past and present intertwine.

“What I try to express in my films is that time is based on individual and smaller collective histories and is a very malleable and flexible phenomenon. In my films there are usually different time scales running parallel. My perspective as an observer is non-judgmental. I assume reality is a fiction that is based on individual interpretations of real events. My movies mostly play with the idea that they could happen in the future as well as in the past and are trying to manifest as a utopian solution.”
(Rosa Barba in conversation with Mirjam Varadinis and Solveig Øvstebø, in Time as Perspective, Ostfildern: Hatje Cantz, 2013)