It's Our Permanent Collection! 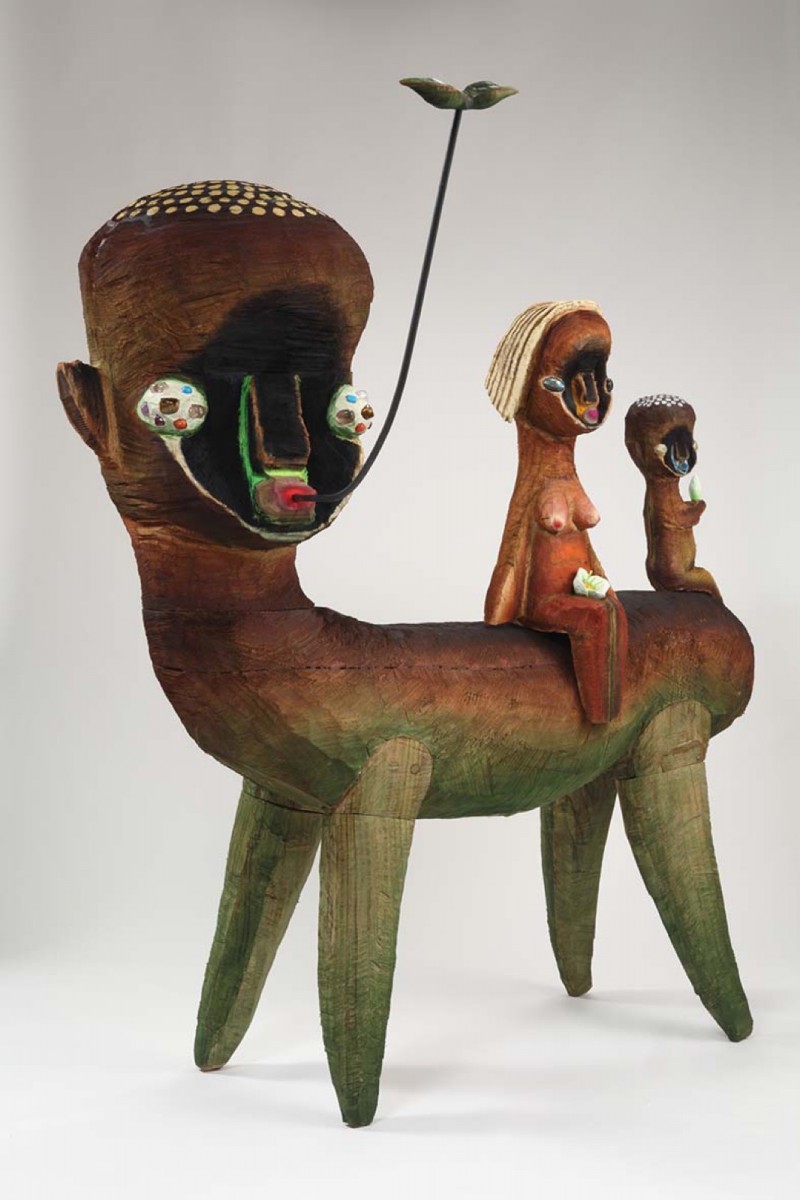 A Place for Contemporary Art
For the first time since the Hara Museum's 35th anniversary in 2014 the entire museum space will be devoted to its permanent collection of paintings, sculptures, drawings and video works. Since its inception in 1979, the Hara Museum has amassed more than 1,000 artworks representing a rich cross section of artists from Japan and around the world. This show features works in a variety of mediums by such artists as TadanoriYokoo, Izumi Kato, Christo and Jeanne-Claude and William Kentridge, as well as a rare early work by Ai Weiwei, a Chinese artist known for his social activism, and paintings by the Japanese artist and naturalized Braziliancitizen Tomie Ohtake, a leading figure in the Brazilian art world who sadly passed away the year before last.

A Home, Then a Museum
The Hara Museum opened in 1979 as one of the first contemporary art museums in Japan. It was originally a private residence built in 1938 by Jin Watanabe, who also designed the main gallery of the Tokyo National Museum (then called the "Imperial Household Museum"). Tracing gentle arcs that encircle the courtyard garden are the museum's buildings, a rare example of Western Modernist architecture in Japan. It ranks with the Tokyo Metropolitan Teien Museum as a former Western-style residence built in the 1930s that was later turned into a museum. Unlike large museums, which are superb in their own way, the scale and age of these residential museumsmake them unique settings for the experience of art. In every exhibition, special attention is given to the dialog between the artworks and the museum space in a way that allows the visitor to enjoy both at the same time.

Artworks in the Nooks and Crannies
Inside the museum, living spaces such as bedrooms and living room have become galleries for an ever-changing array of art, while bathrooms, washrooms and other small spaces have been transformed into permanent installations by Yasumasa Morimura, Yoshitomo Nara, Tatsuo Miyajima, Yoshihiro Suda, Yasuhiro Suzuki and Jean-Pierre Raynaud. These cubbyhole artworks, though easy-to-overlook, are an integral part of the museum that can be enjoyed at all times during the museum's operating hours. Outdoors, dotting the gardens are permanent installations by such artists as Lee Ufan, Hiroshi Sugimoto, Kimiyo Mishima and AdrianaVarejão.
www.haramuseum.or.jp