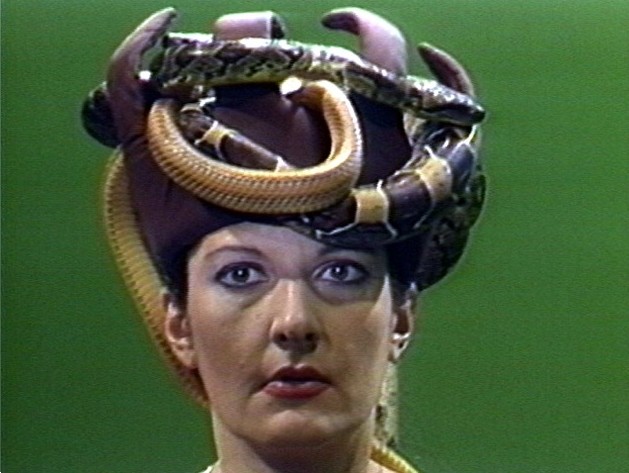 Three nights of screenings will group works into 'Animations', 'Artist as Performer' and 'Land/Art/Film'. The films will be on view throughout the day, and introductory talks from invited speakers including Jeremy Millar and Sally O'Reilly, will take place before an evening screening from 18.30 on each day.
www.haunchofvenison.com