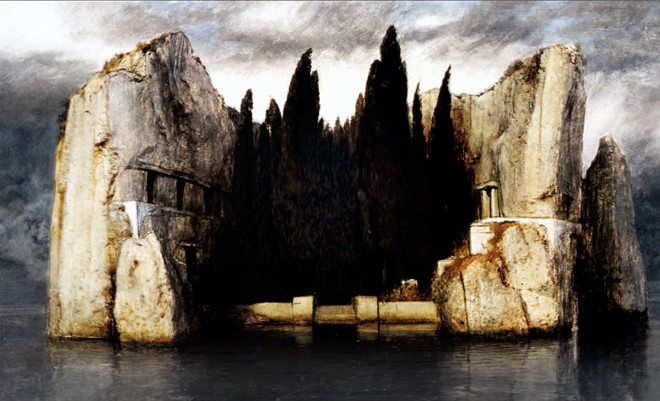 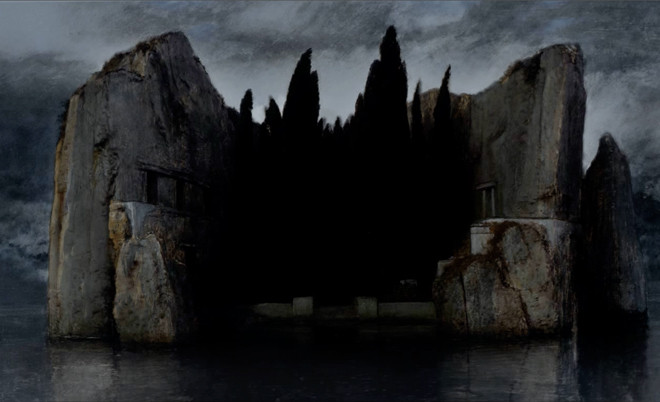 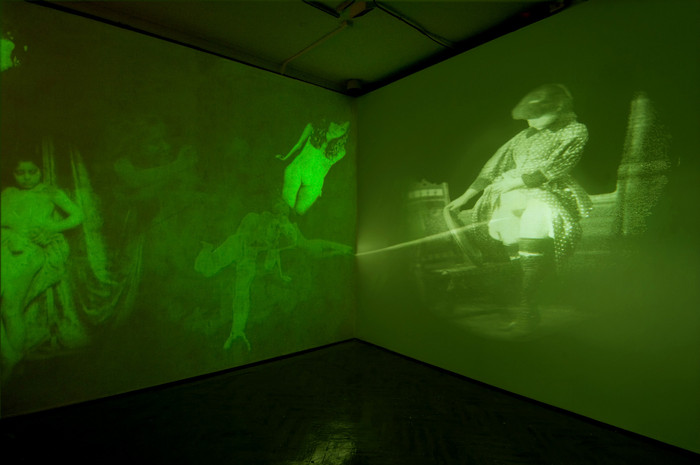 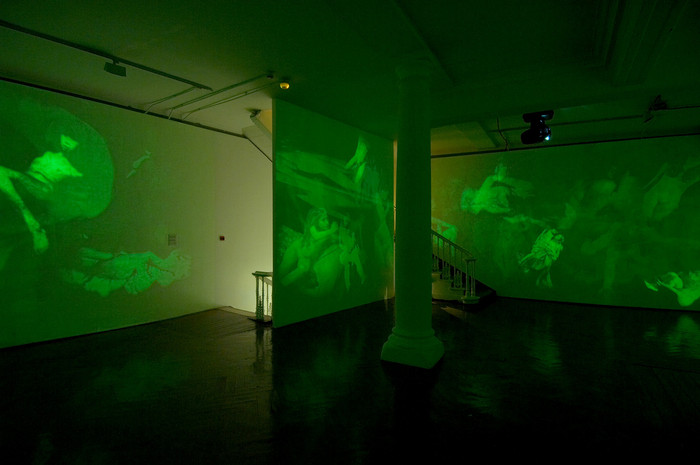 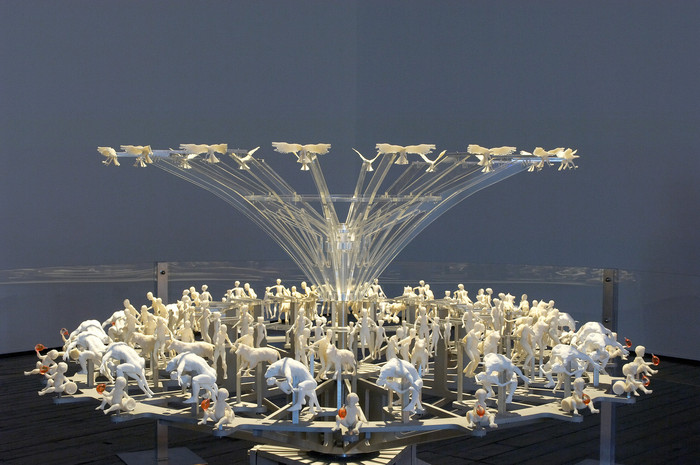 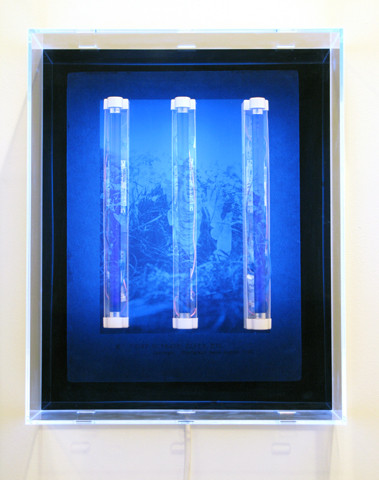 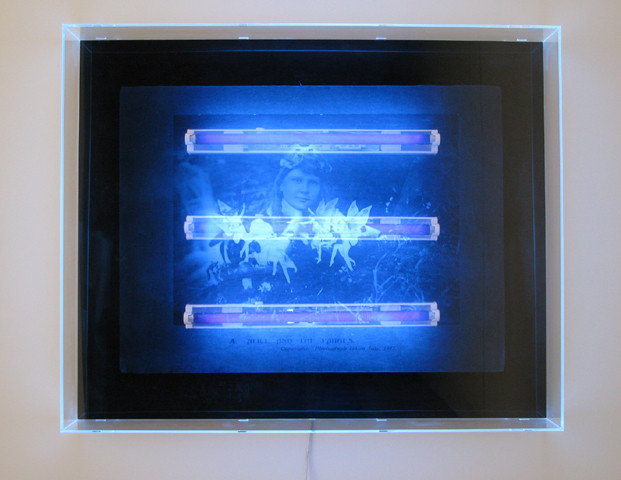 Mat Collishaw
Ultraviolet Garden (V), 2008
Lightbox with UV tubes
96 x 118 x 15 cm
British artist Mat Collishaw is to present a vibrant new body of work including a
large-scale working zoetrope and a room-sized installation involving projections
onto phosphorescent paint for his first solo exhibition at Haunch of Venison
London.
The exhibition reflects Collishaw’s longstanding interest in blurring the
distinction between representation and reality. In the installation entitled
Shooting Stars, historical photographs of Victorian child prostitutes in sexually
alluring poses are projected onto the gallery walls alongside similar images
restaged by the artist. Fired onto phosphorescent paint, these disturbing
portraits flare briefly before slowly fading from view. The ghostly after-images
suggest the fragile duration of the children’s short-lived existences, their demise
due in many cases to the prevalence of sexually transmitted diseases during the
Victorian era. ‘The girls in these images exist only in these stark photographic
records’, comments Collishaw: ‘For many, their lives were not much longer than
the fleeting exposure of the camera shutter’.
A zoetrope – a cylindrical device that produces the illusion of action from a rapid
succession of static images – will be installed on the top floor of the gallery.
Called Throbbing Gristle, the two-metre-wide sculpture features one hundred
and eighty mythological figures, including a Minotaur, the Three Graces, a shewolf
and a cherub, captured in various stages of motion. As the zoetrope begins
to spin, the forms of the figurines blur, before becoming magically animated by a
strobe light which transforms them into coherent, moving characters. Throbbing
Gristle represents Collishaw’s reflection on the condition of looking at things.
Against the eerie twilight created by the mechanised artifice of the zoetrope, the
characters appear to take a perverse interest in each other while we peer
curiously at them.
These two major new works are complemented by a series of lightboxes whose
ultra-violet tubes illuminate images which have been appropriated from the
infamous Cottingley Fairy photographs. On the top floor of the gallery, an
animated video of Arnold Böcklin’s ‘The Island of the Dead’ depicts the
unsettling movement of light and shade across the island during a 24-hour
period. In both works, the inherently fugitive nature of the projected image – and
the instability of representation generally – is made strikingly manifest.