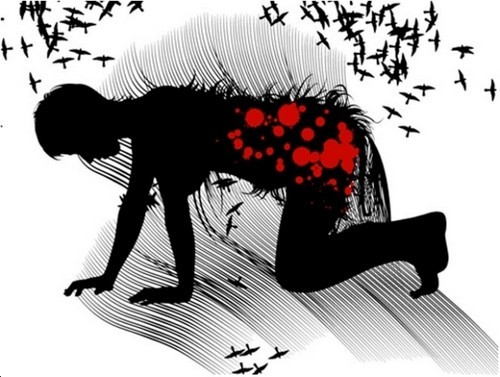 Haunch of Venison will launch its new London exhibition programme at 6 Burlington Gardens this spring with a group exhibition acknowledging the building's previous role as the Museum of Mankind.
Turning the 21,500 square feet gallery into a giant cabinet of curiosities, 'Mythologies' will feature work by over 40 international artists, including major figures such as Ilya and Emilia Kabakov, Sophie Calle, Christian Boltanski, Tony Cragg, Kiki Smith, Bill Viola, Keith Tyson, Simon Patterson and Damien Hirst, alongside emerging talents such as Carlos Amorales, Jamie Shovlin and Nicholas Hlobo.
Evoking the uncanny and extraordinary, as seen in historic anthropological and archaeological collections such as the Pitt Rivers, Hunterian, Petrie, Horniman and Sir John Soane's Museums, 'Mythologies' will trace a labyrinthine journey of discovery whilst invoking a sense of wonder and mystery in one of the most ambitious group exhibitions ever mounted in London by a private gallery. Between 1970 and 1998, 6 Burlington Gardens housed the British Museum's ethnographic collections and staged exhibitions on subjects ranging from the Mexican Day of the Dead to Japanese Kites. With exhibiting artists from Europe, North and South America, Asia, India, Africa and the Middle East, Mythologies will reflect upon the original ambition of the Museum of Mankind to explain the world and its myriad cultures.
The Haunch of Venison London exhibition programme at Burlington Gardens will focus on both newly commissioned and historically important work from gallery artists, alongside shows from younger, emerging artists largely unseen in London. The exhibitions will be part of the gallery's broader international programme in London, Zürich, Berlin and New York. Further details on the exhibition programmes are to be announced later in the year.
www.haunchofvenison.com