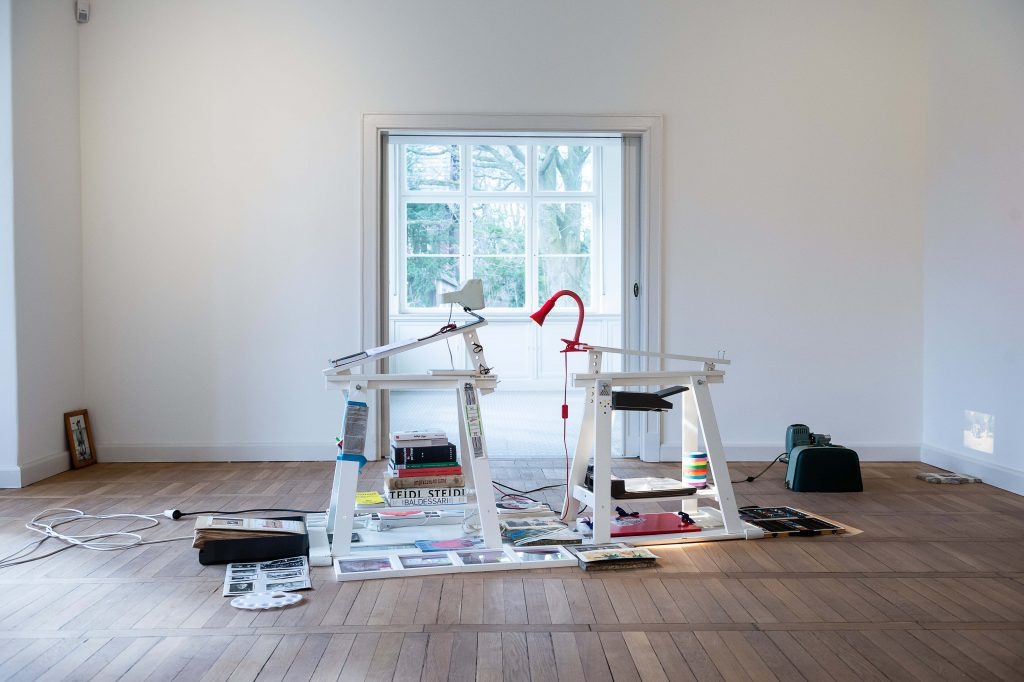 The award-winning filmmaker and photographer Ammar al-Beik, who was born in Damascus in 1972, represents the experimental film of his country like few other Syrian artists of his generation.

His works were aired at international film festivals such as in Venice and Berlin since the early 2000s, but were also shown in museums in New York, Paris, Seoul and Tokyo. Ammar al-Beik came to Berlin, his current place of residence and work, via Beirut and Dubai in 2014. ONE TO FREE discloses a first overview of his creative work in a German art institution.

The contents of his works arch from the search for a new, Syrian identity, over the uproars of the oppositions in Damascus, to the immediate presence in which the film maker reflects his life in exile in Berlin.

Al-Beik portraits his surroundings poetically and highly politically, personally and with a keen eye. With a deeply humane attitude, he turns personalities from the cultural world to protagonists of his work, as well as overlooked individuals which have dedicated their lifes’ work to the collective good.

An accompanying catalogue will be published at Verlag der Buchhandlung Walther König, in German and English.
www.hausamwaldsee.de