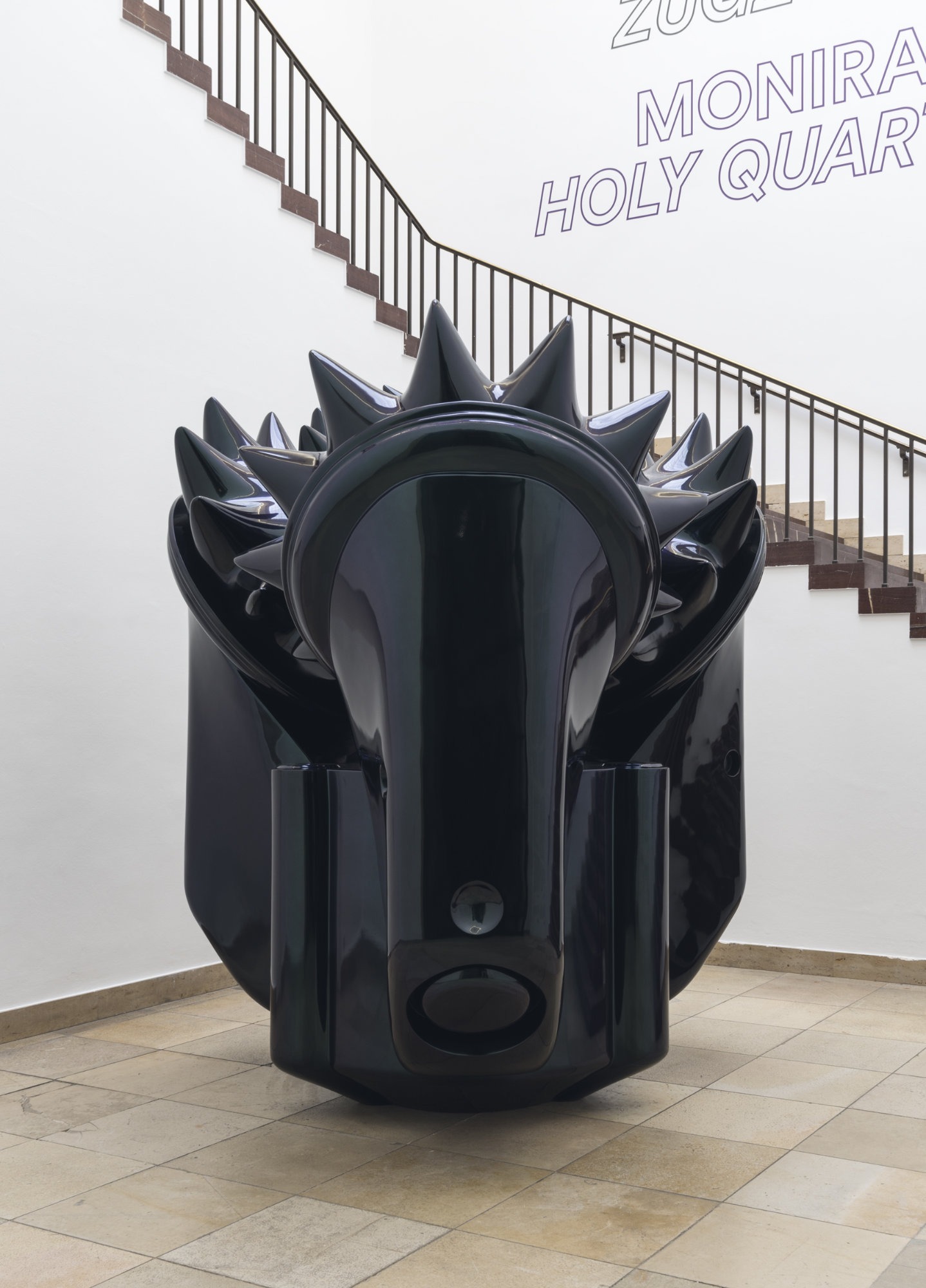 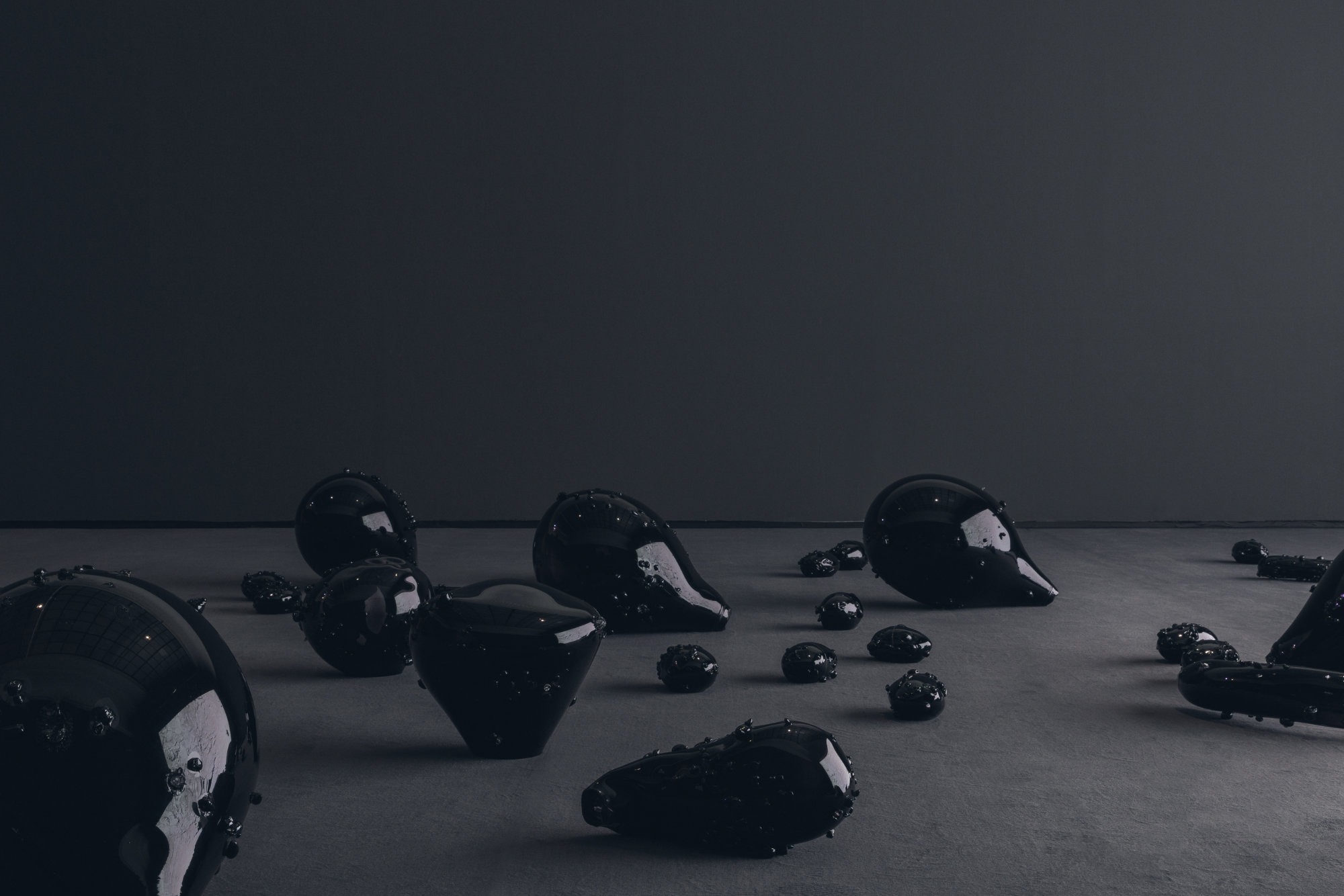 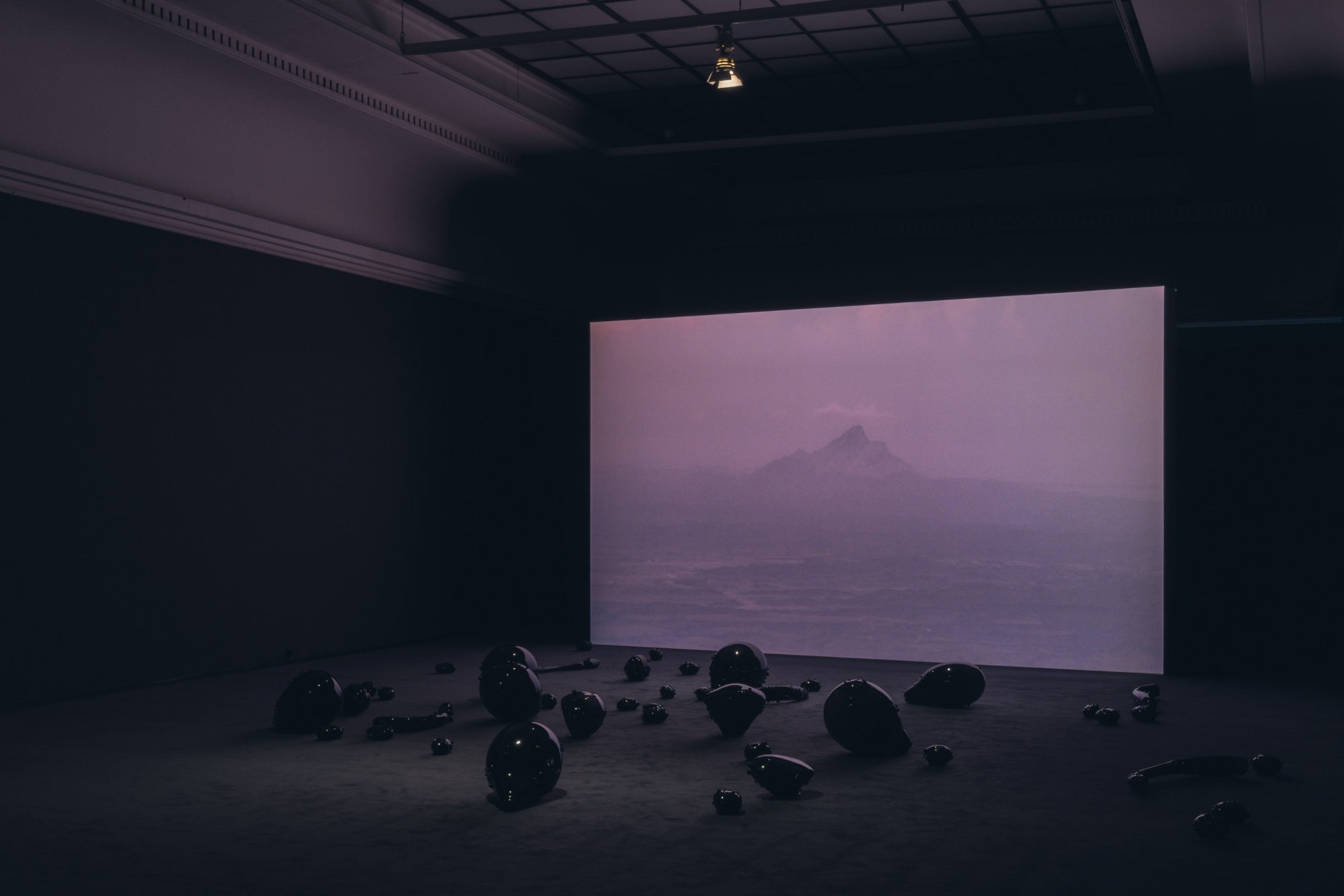 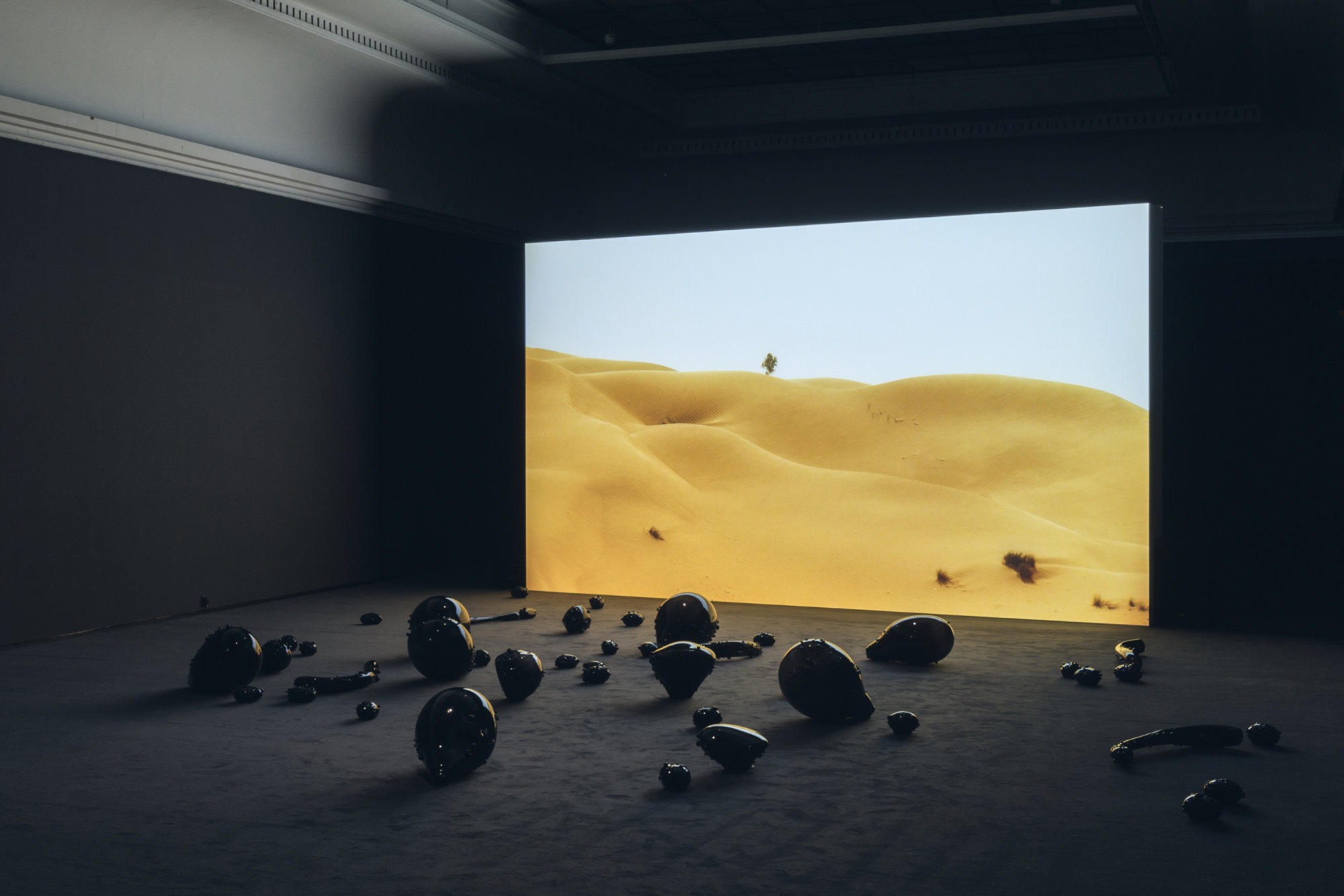 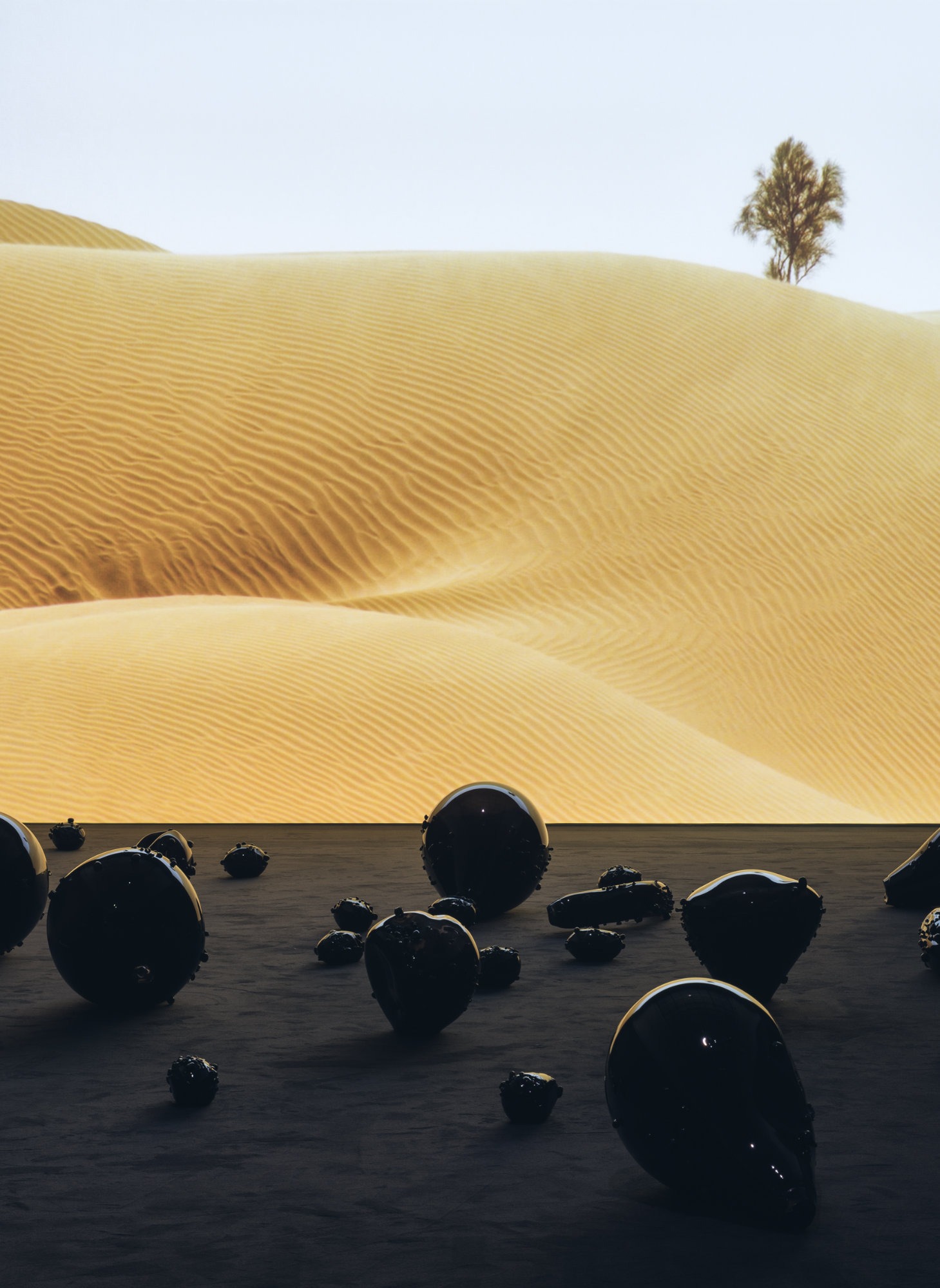 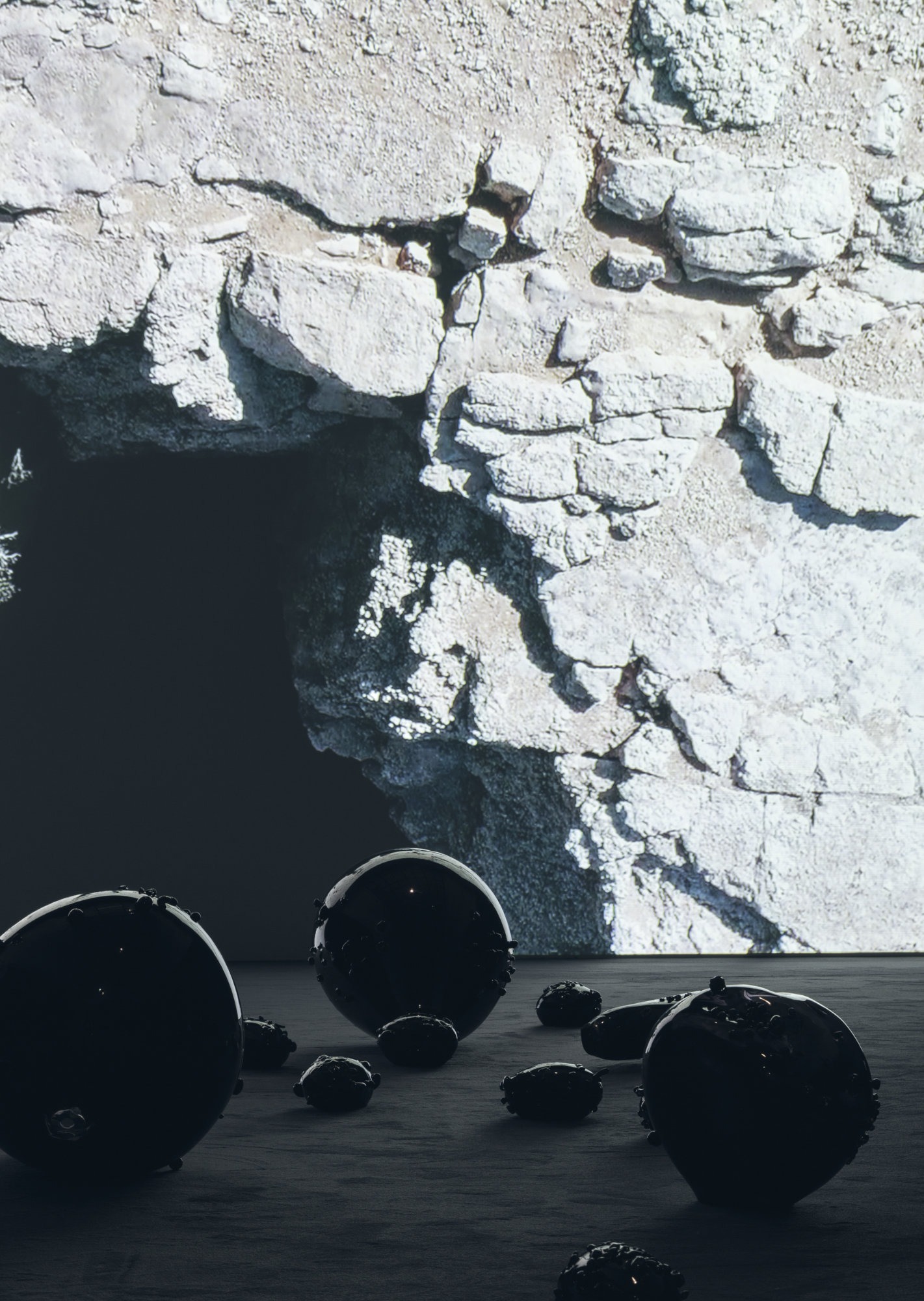 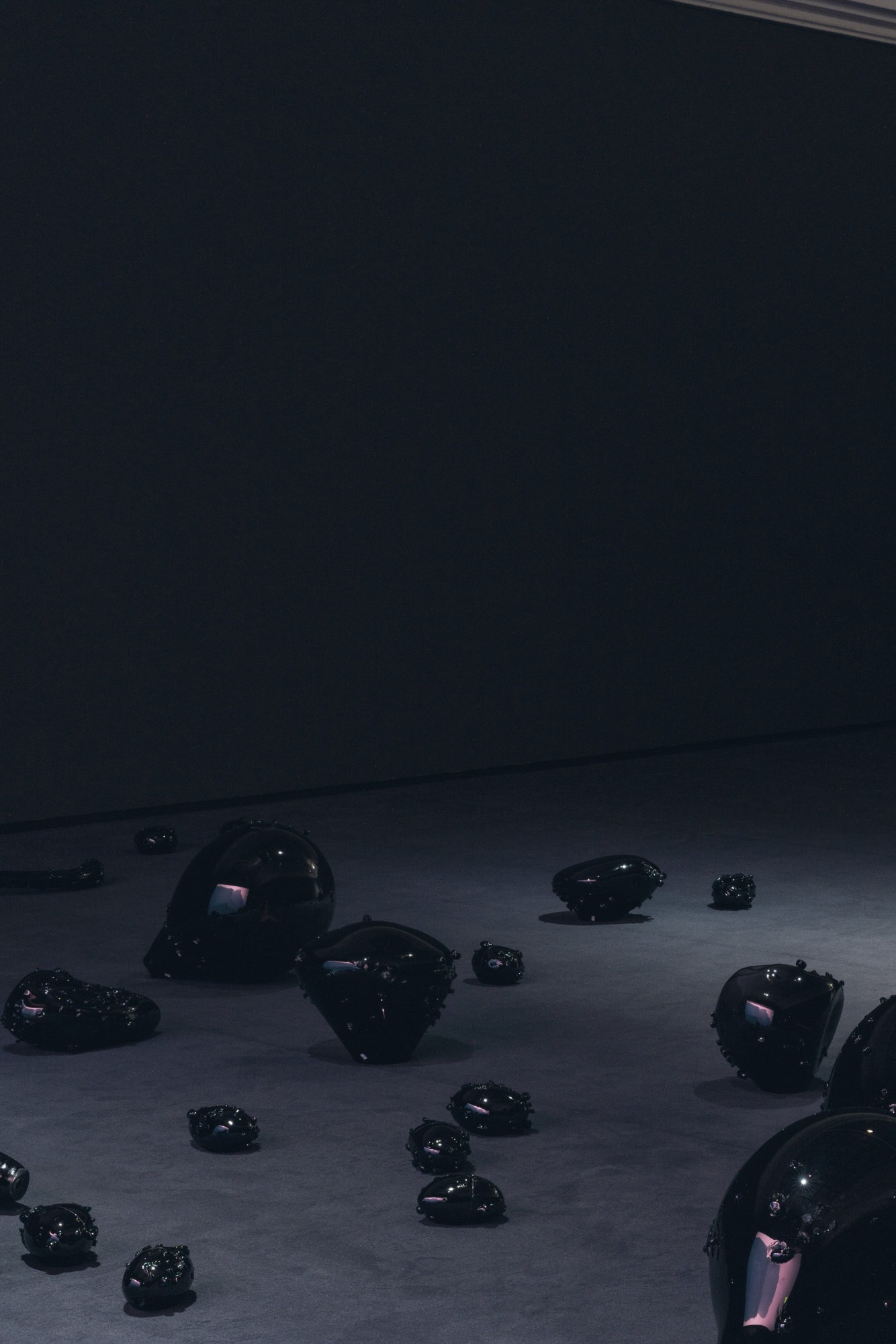 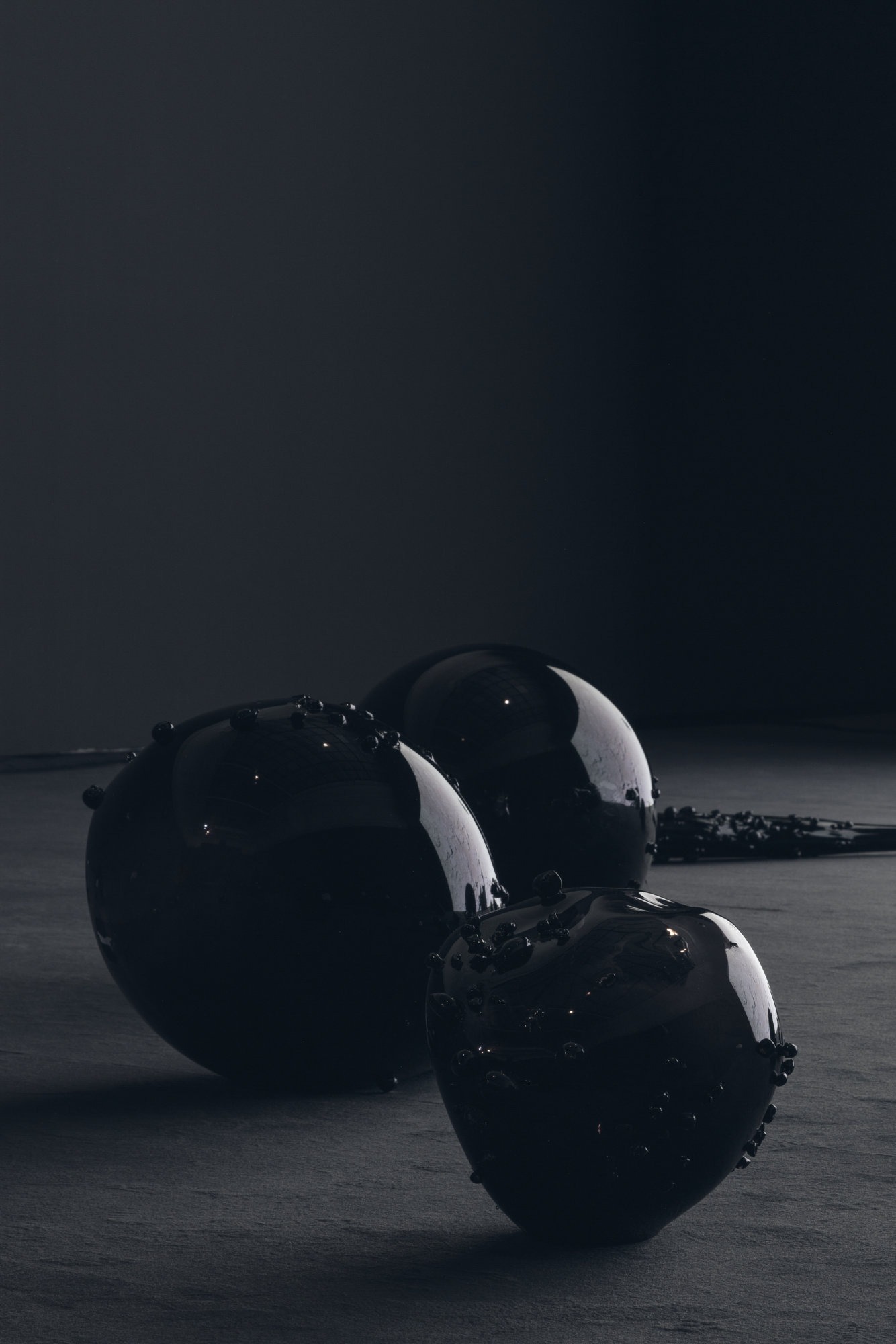 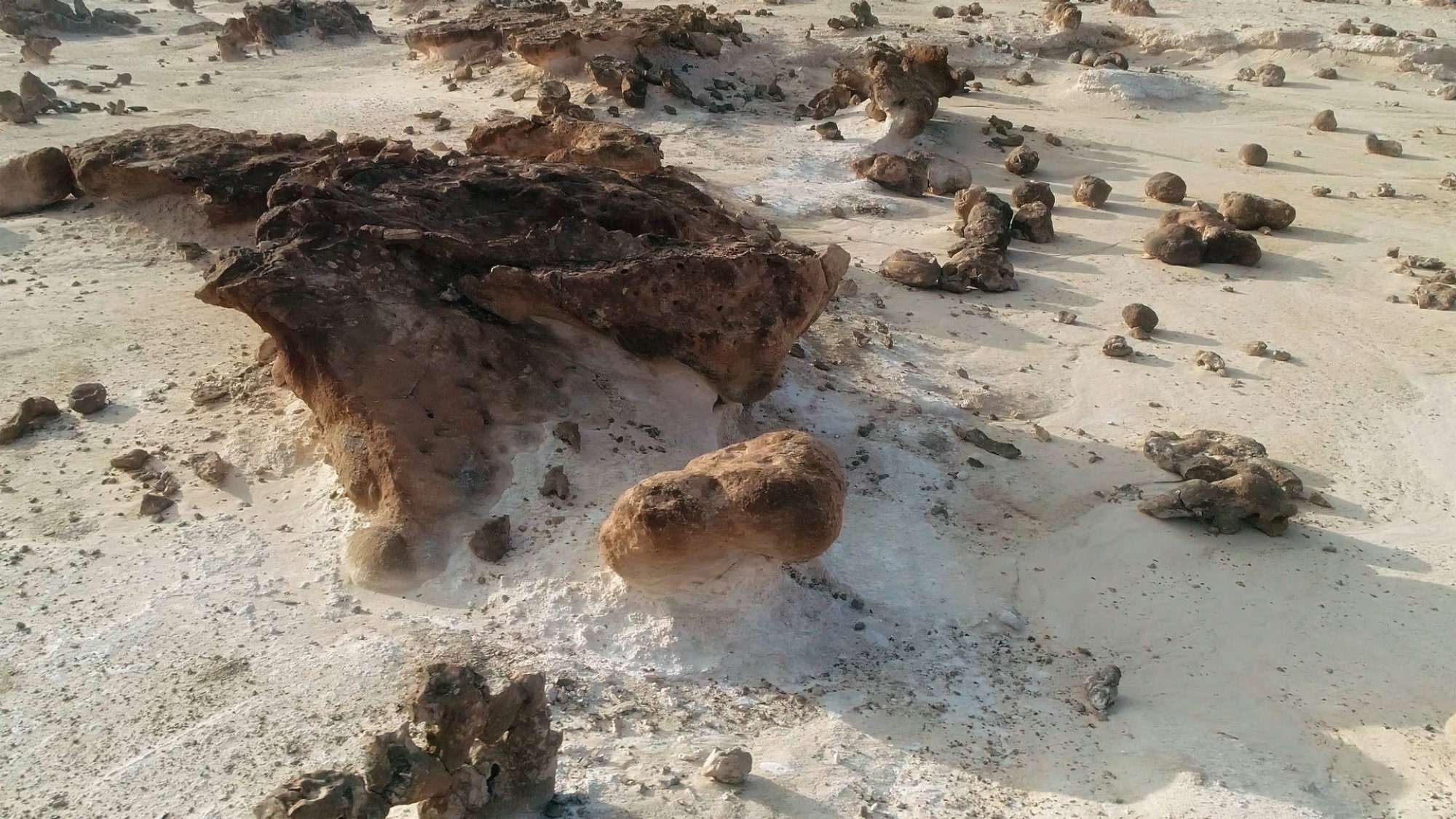 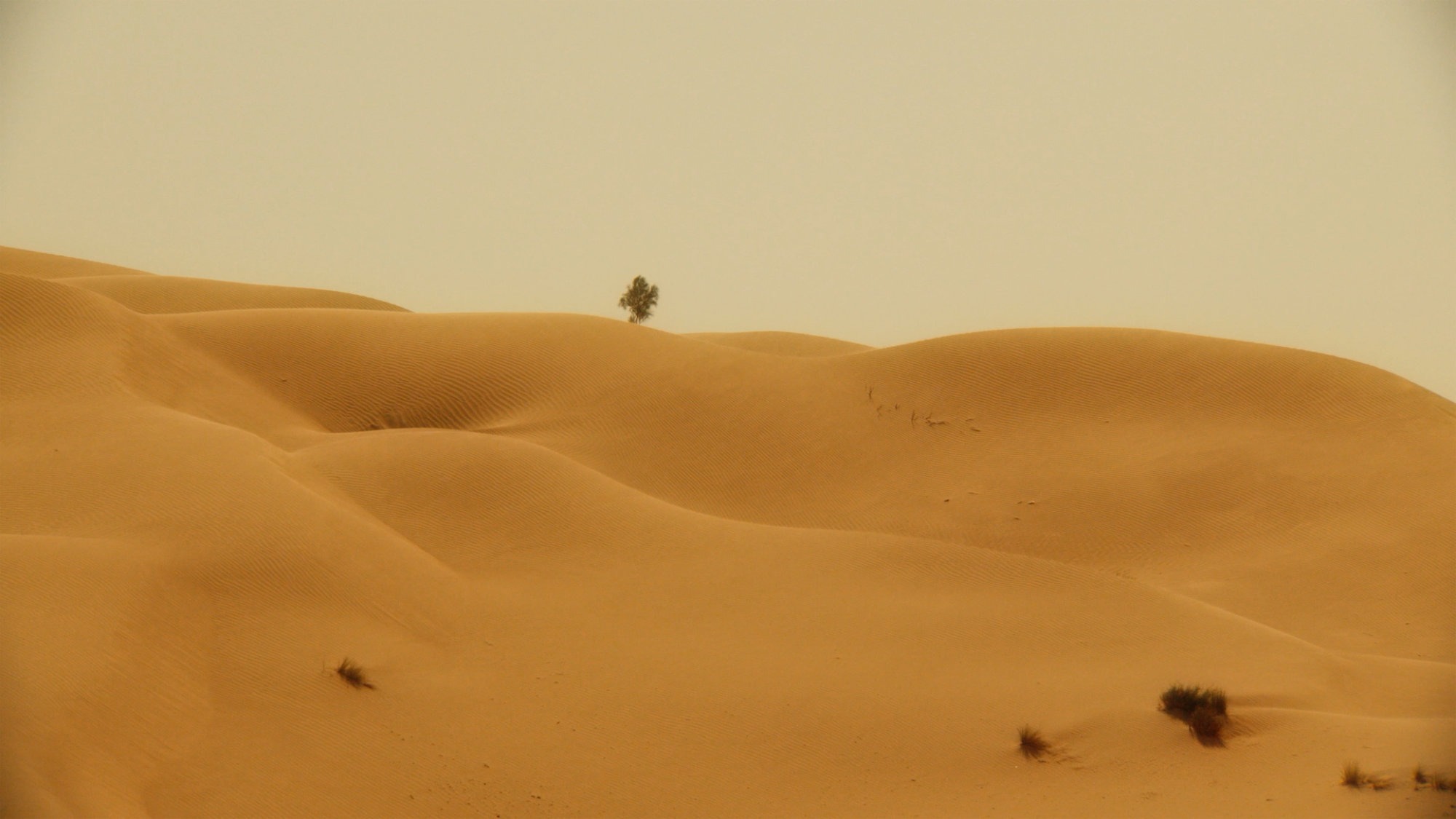 With its presentation of Monira Al Qadiri (born 1983 in Dakar, Senegal), Haus der Kunst hosts one of the most important artists of the Gulf region in Capsule 12 in the South Gallery. Al Qadiri has created a multi-part sculpture group and a new virtuoso film for this show. Its title, “Holy Quarter,” refers to the world’s largest desert region, the “Empty Quarter” situated between Saudi Arabia, Oman, Yemen and United Arab Republic. Al Qadiri grew up in Kuwait and belongs to a generation that came of age during the rapid transformation of the young nation state – from its status as one of the world’s oldest civilizations to the dominance of the oil industry, which has been massively promoted since the 1960s, to its current role as an important player in geopolitics. In the visual arts Al Qadiri’s work serves as a seismograph for a forced globalized world. From the beginning of her artistic career she has examined the turmoil caused by prosperity, religious beliefs, and magical thinking.

“Holy Quarter” begins with the story of the British explorer Harry St. John Philby, who crossed the “Empty Quarter” desert region in the 1930s, looking for the ruins of an ancient city. Instead of an “Atlantis of the sand,” he found the remains of what he believed to be a volcano, which turned out to be one of the largest impact craters formed by a meteorite. Oman is one of the largest meteoritic impact sites, and many fossils found in the country are millions of years old. The filming locations for “Holy Quarter” are all situated in this region, and some of them are mythical sites. They represent a connection with the universe and the origin of the earth as well as the search for a missing empirical certainty. As one of the oldest and most untouched habitats, the desert serves Al Qadiri as a place to search for traces of the meaning of life. Here, for the first time, she turns to her country’s past as a countermeasure to economic-political shortcomings and the contradictions between conservative structures and new technologies that are used to drive future visions of society.
www.hausderkunst.de