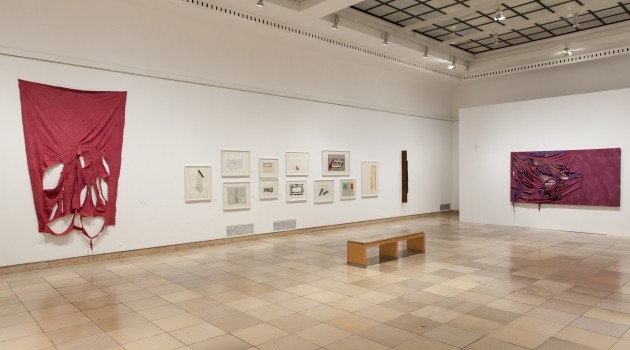 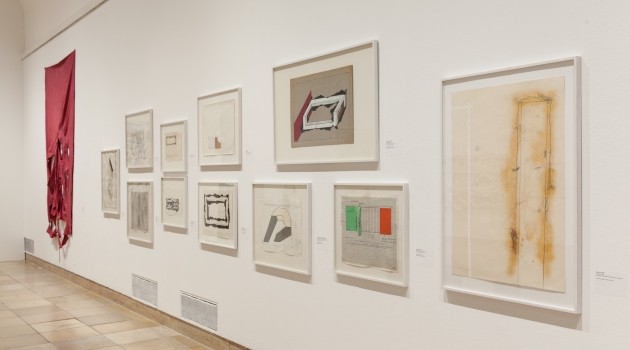 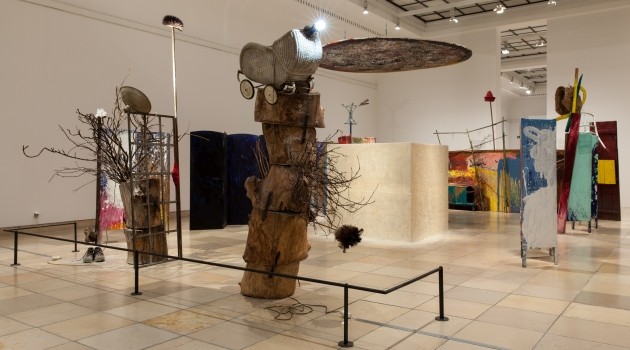 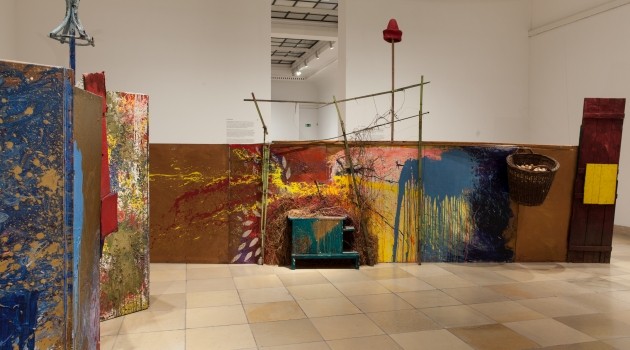 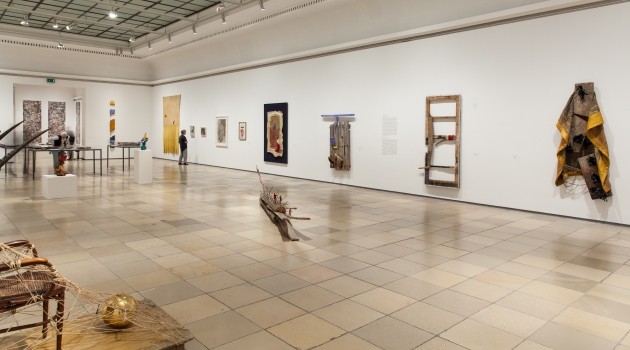 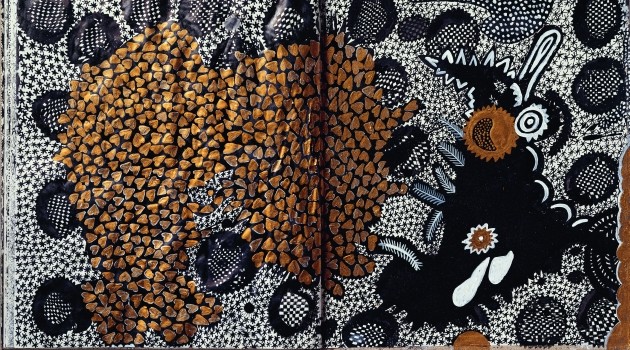 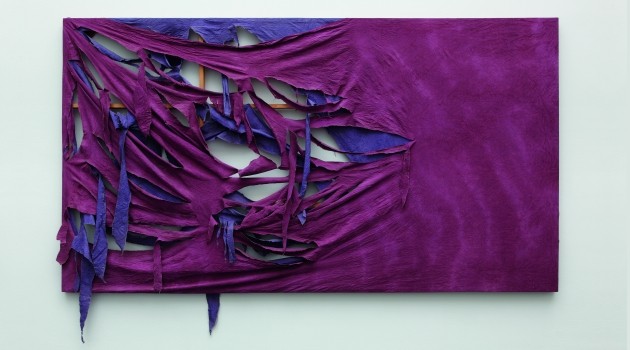 "For me my sun is, like all images, a functional object for seeing, for feeling, for dreaming, for understanding." In these words Michael Buthe (1944–1994) describes one of his central, recurrent motifs. With bright hues or gleaming gold, the artist collects the whole world, in fact the whole cosmos, within the circle of this heavenly body. The work of the globetrotter, who discovered on many trips the art and life from Morocco over North Africa, the Middle East to Iran, encompasses archaic-looking assemblages, luminously colored works on paper and intensively treated canvases, collages and paintings in gold.

Michael Buthe knew no fear of contact: taking his lead from German Informal Art and American Minimal Art he is fascinated by non-European cultures, counters the cool concept of Minimalism with pronounced sensuality. Although a contemporary of the change from the industrial to the information society he deliberately drew like Joseph Beuys and the artists of the Italian Arte Povera on the sensual fullness of poor and natural materials. The artist changed numerous sculptures for new exhibition contexts. For just as lived life the artwork should transform permanently.

The retrospective at the Haus der Kunst combines loosely chronological important work groups. There are the early drawings of the 1960s and 1970s, the large-format fabric images, paintings, sculptures, assemblages including the only two remaining of his major installations, which appeal to all the senses of the audience, making Michael Buthe's spatial thinking tangible.